We continue to add to the list of the Russian invasion forces who are operating in Ukraine. This time we would like to tell about the 346th Independent Spetsnaz Brigade of the Main Intelligence Directorate (GRU) of the General Staff of the Russian Federation. The Brigade’s Ukrainian involvement was revealed by a contract soldier, Arthur, who serves in the Brigade. 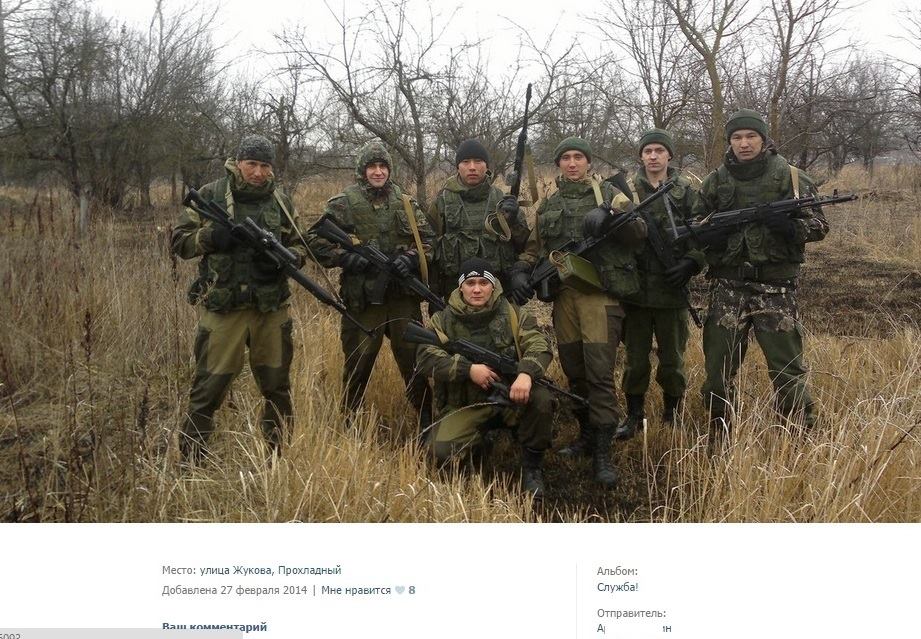 Not many people have ever heard about the 346th Spetsnaz Brigade, especially because this unit has been formed quite recently. The brigade is deployed to Prokhladny, Kabardino-Balkaria. Experts from Solnechnogorsk (near Moscow) participated in formation of the brigade. Solnechnogorsk is known for the “Senezh” Training Center (it belongs to the Special Forces of the GRU) and other Special Forces units of the Ministry of Defense of the Russian Federation. The brigade’s operational duties are focused on carrying out reconnaissance, special and organizational tasks in the south-west of Russia. Brigade units take mountain and airborne training.

More information on the 346th Brigade is available here [2].

We previously wrote about other units of the GRU Special Forces of the Russian grouping of the invasion forces: 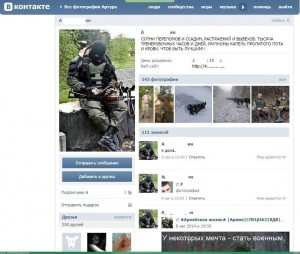 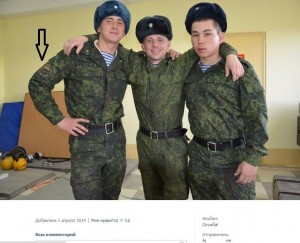 More information will be provided as it becomes available.