InformNapalm team has finished gathering and analysis of the open source materials (found in forums and social networks) about the Russian ‘Murmansk-BN’ electronic warfare complex which rooted in Crimea.

But in two weeks one of the Sevastopol media reports [2] the deep concern of the locals about the high hazard level objects: 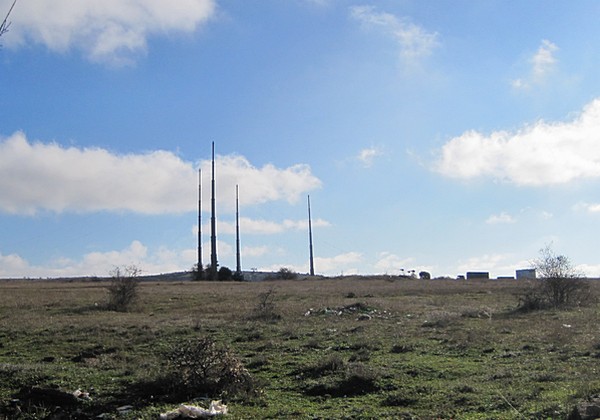 “The Sevastopol residents who live near Fiolenta and Khersonessky lighthouse are concerned about the appearance of the new Russian military units near their private houses.

Owners of private mini hotels are worried even more. The domestic premises, built during partly demilitarization of Sevastopol areas, now appear to be in close proximity to high hazard level objects, including health hazards. These are different modern powerful radars for detection and suppression of the electronic objects, as well as the coastal antiship missiles complexes. The locals complain of unstable operation of mobile communication, radio and television devices.

The people are most worried about the high powerful antenna masts which appeared at Fiolenta near Georgiev monastery. The official information in Russia’s Black See Fleet newspaper ‘Flag Rodiny’ [Motherland’s Flag] about the ‘Murmansk’ electronic warfare system deployment (as part of the 475th electronic center) was given in keeping with the best traditions of Soviet propaganda. According to the organizers this equipment will elate friendlies and frighten enemies.

But the locals cast a wary eye at the antennas placed 150 m away from their houses, also they sure that the radio emission will be strong. They justify their assumptions by the fact that servicemen have special hoods for protection while working with the equipment. Gardeners also fear that their homesteads placed near the renewed military objects will be confiscated.”

“The characteristics of ‘Murmansk-NB’ system allows it to disorganize the command of a potential enemy’s forces. It works on the distance up to 5 thousands kilometers.” – states the North Fleet’s electronic warefare center commander, the captain II rank, Dmitri Popov.

According to him, these complexes make the basis of the Fleet’s electronic warfare. ‘Murmansk-NB’ was put into service in December, 2014. At this moment the equipment is successfully assimilated.

The system conducts radio intelligence, intercepts enemy signals and suppresses them. It works over the whole shortwave range.

“Our task for today is to make impossible data transmission from scout aircrafts of the potential enemy. The effectiveness of the complex is 100%. All the real-time tasks were completed” – summarizes Popov“.

I am almost tempted to say: “Hey, Russia!!! What kind of scout aircrafts do you mean? We observe you online via the satellites – and you are talking about planes. *facepalm*”.

Fresh photos of four ‘Murmansk-BN’ complexes in the territory [4] of the 475th separate electronic center (military unit No. 60135, Sevastopol) were published [5] yesterday: 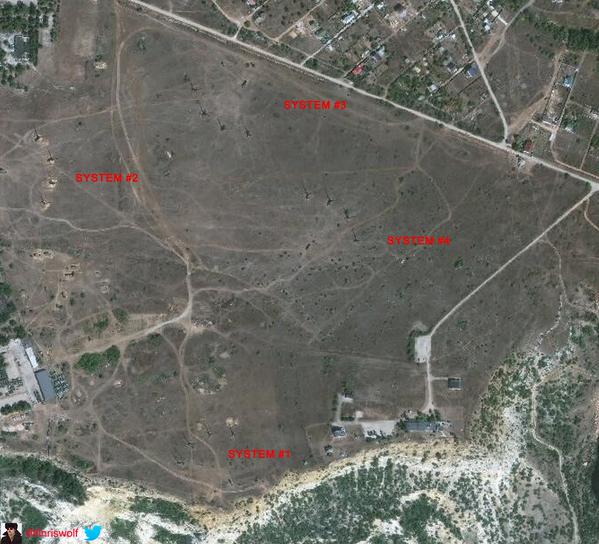 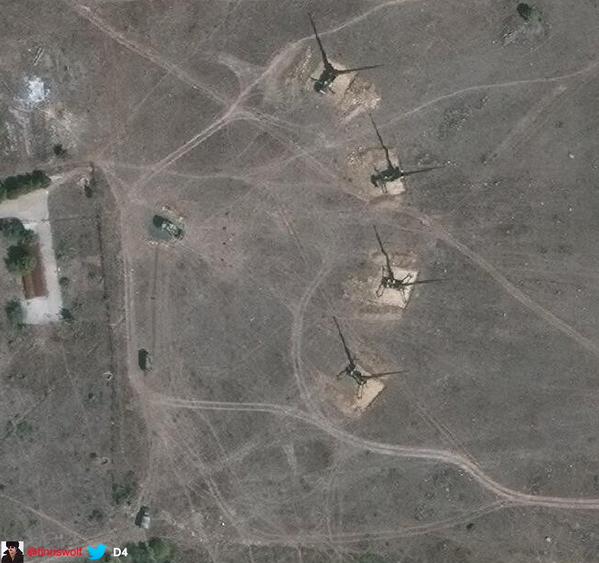 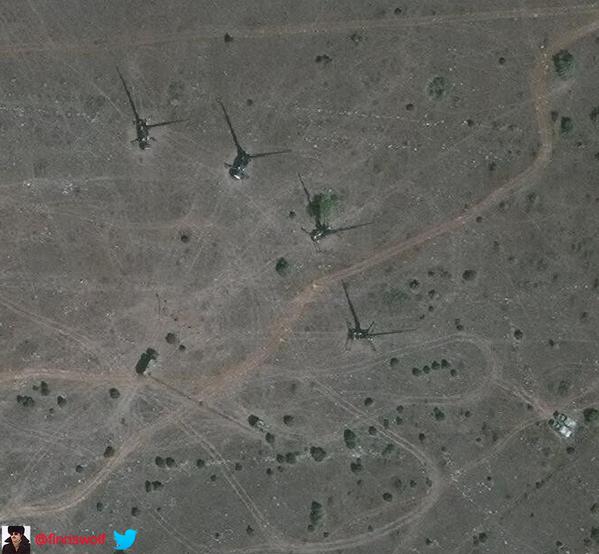 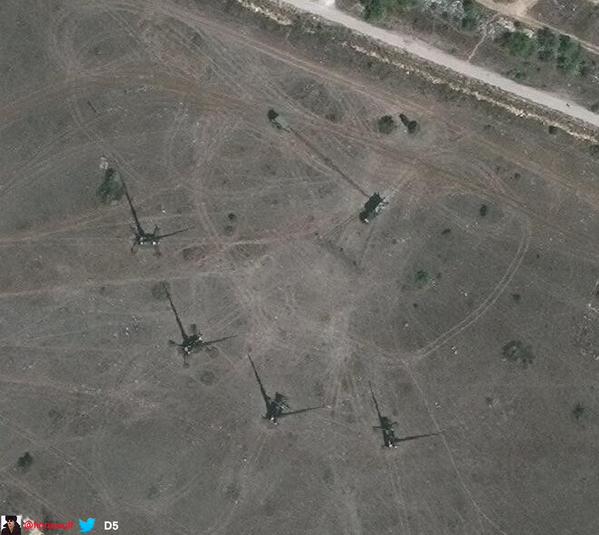 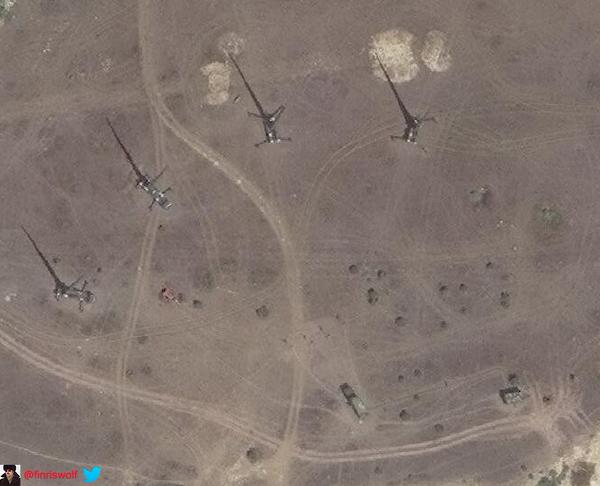 Let’s note that one complex consists of six pieces of equipment (it is mentioned in the only open source [11]) and they can be seen in the satellite pictures.

One of the Russian forums hosts [12] photos of the ‘Murmansk-NB’ electronic warfare complexes and states that they were made in June of 2015, but the meta data gives us a different date – March 3, 2015. 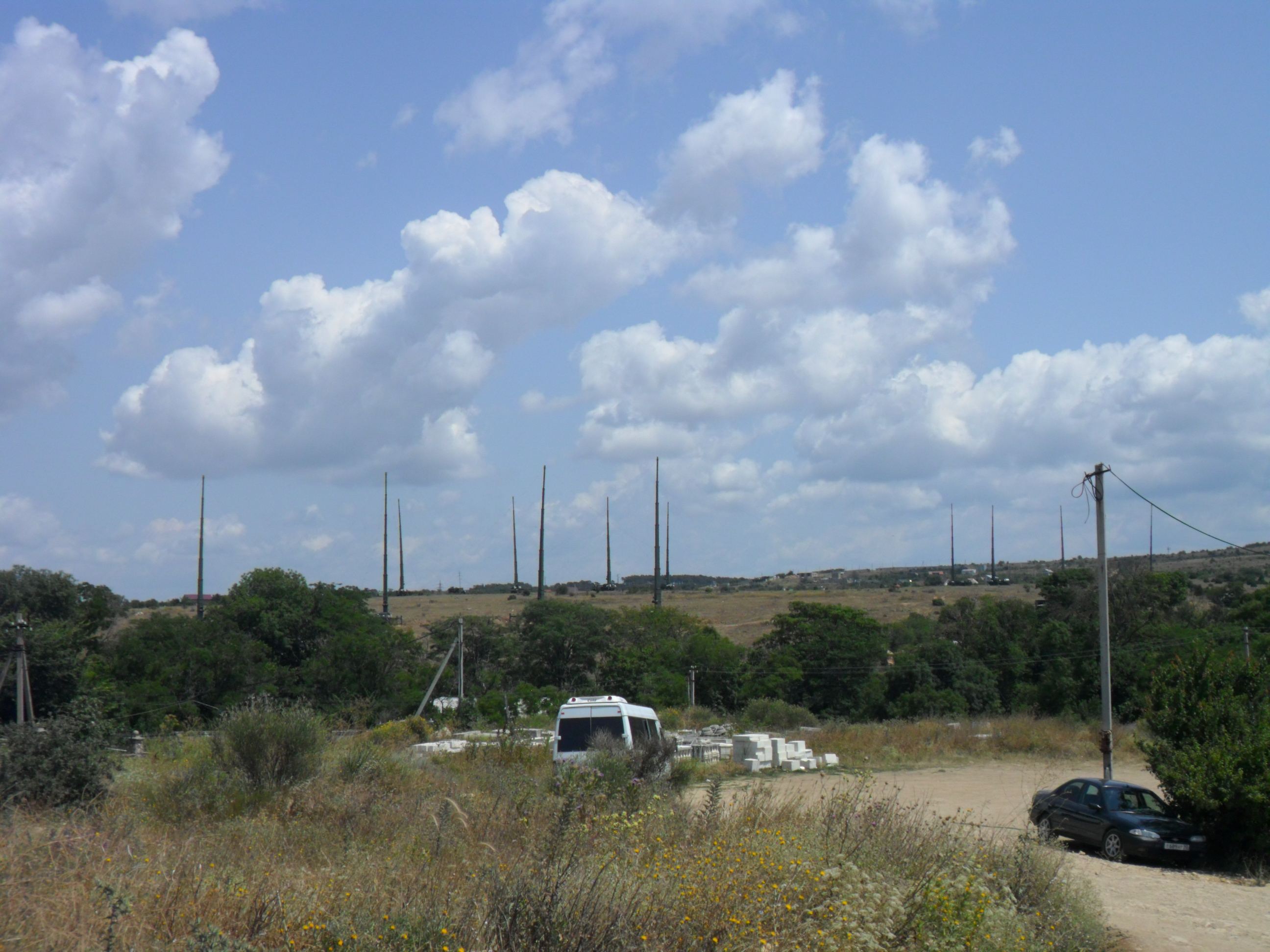 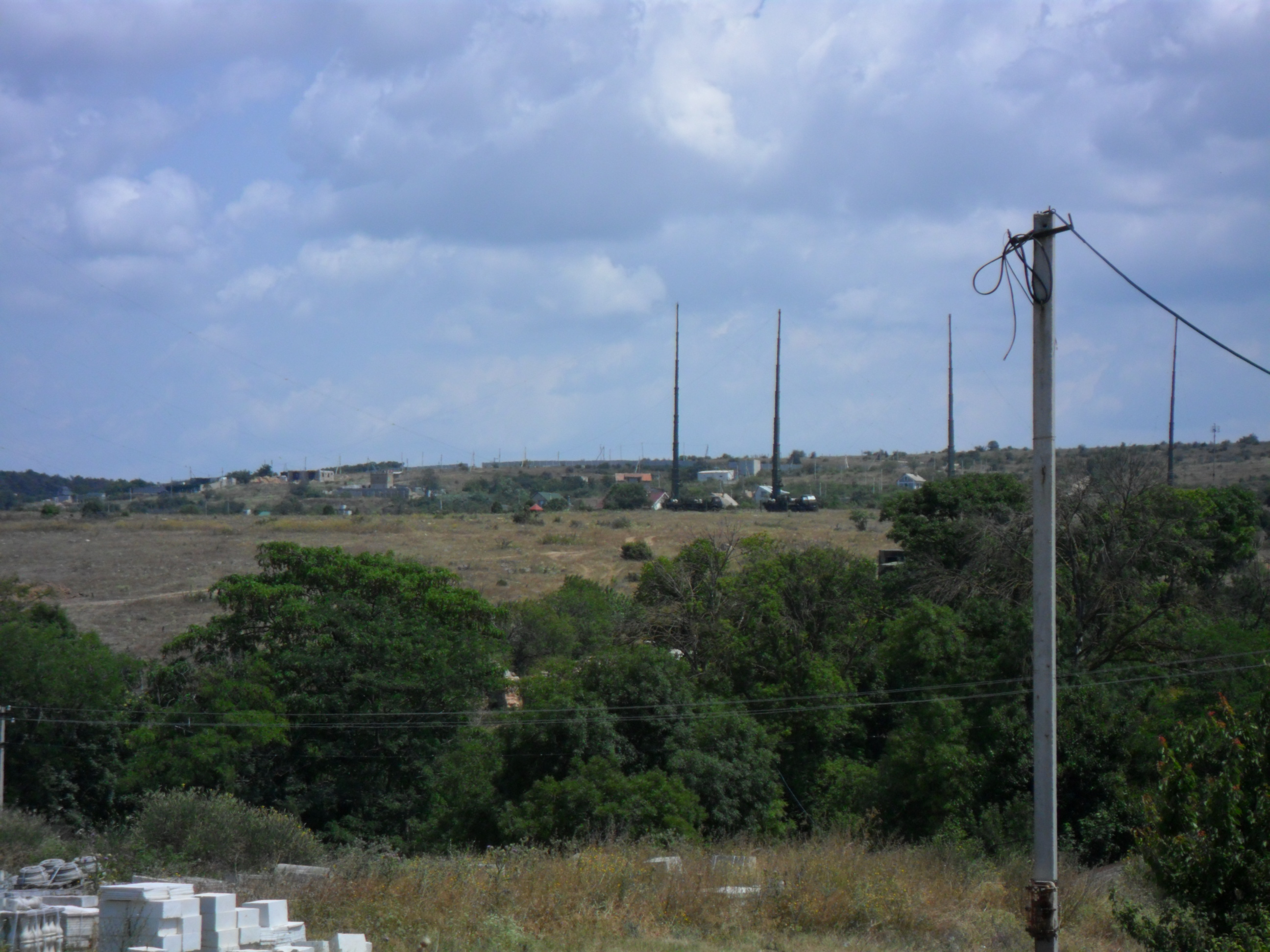 This way, the occupied Crimea is still being filled with the Russian military equipment and means which are not safe for health. Crimea, which used to be a sanatorium-peninsula and a tourism pearl, morphs into an agglomeration of the military bases as in the Cold war times. Chasing its situational ambitions and flexing muscules, Russia wastes the unique nature of Crimea.