For several days now we have been witnessing the saga of the deployment of military troops from the Eastern Military Distinct of Russia to the Ukrainian border. Buryat servicemen from Ulan Ude and Kyakhta are deployed to the Rostov area under the pretense of military exercises. Upon arrival, contracted servicemen are instructed that they could be engaged in the “humanitarian” operation in the territory of Ukraine, and they are made to sign non-disclosure agreements.

[2]The information provided by InformNapalm on its website has drawn a major response both in Ukraine and Russia, particularly in Buryatia, from where the troops originate. Many of the “travelers’” relatives learned about the deployment from mass media (our information was picked up and distributed by some local web sites in Buryatia). Soon after, we were contacted by some of the servicemen’ parents and relatives, whose sons, brothers and husbands had been sent to Rostov region against their will.

We would like to express our sincere gratitude to Dorjo Dugarov (social activist, one of the leaders of Buryat National Democratic Movement), who took the news close to his heart. Dorjo and other activists have assured us that people of Buryatia oppose the war in Ukraine. The Buryat community is taking some steps that could possibly help rescue the servicemen from this “business trip”. 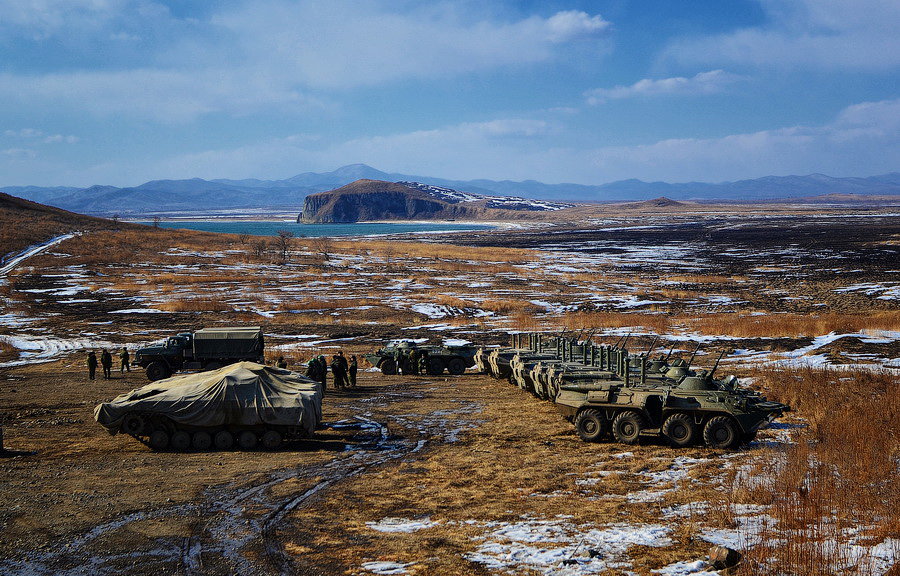 There are snippets of information about ethnic Buryats serving in the Southern Military District, who ended up on the Ukrainian border. We are trying to find out which specific units these are and their exact location.

“TO KIEV” – A unit of the 5th Tank Brigade of Eastern Military District in the Russian invasion forces. https://informnapalm.org/3075-podrazdelenye-5-j-tankovoj-b…/ [4]

“Eastern Express” – Russia continues to redeploy its armed forces from the East. https://informnapalm.org/3163-vostochnyj-ekspress-rossyya-…/ [5] 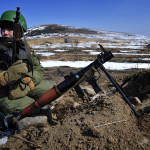