InformNapalm volunteer intelligence community received photos of the backyard and the room interiors of the house belonging to the Russian military officer, the former “reconnaissance commander” in the Donetsk People’s Republic (DPR) organization who is suspected of directly participating in the downing of flight MH17 [1].

Sergei Dubinsky (call sign Khmuriy, which means “Gloomy” in Russian) at the end of May 2018 shared these photos in private correspondence with his comrades.

The “Gloomy” terrorist turned out to be rather sentimental, his house has a fireplace, a fish tank and wallpaper with white roses. The courtyard is decorated with a windmill and a cart. Dubinsky seems to enjoy a lifestyle unattainable to regular officers of the Russian army. He is either paid well for his loyalty and silence, or in his war days in Donbas in the position of the “reconnaissance commander” he discovered other resources for a comfortable life. 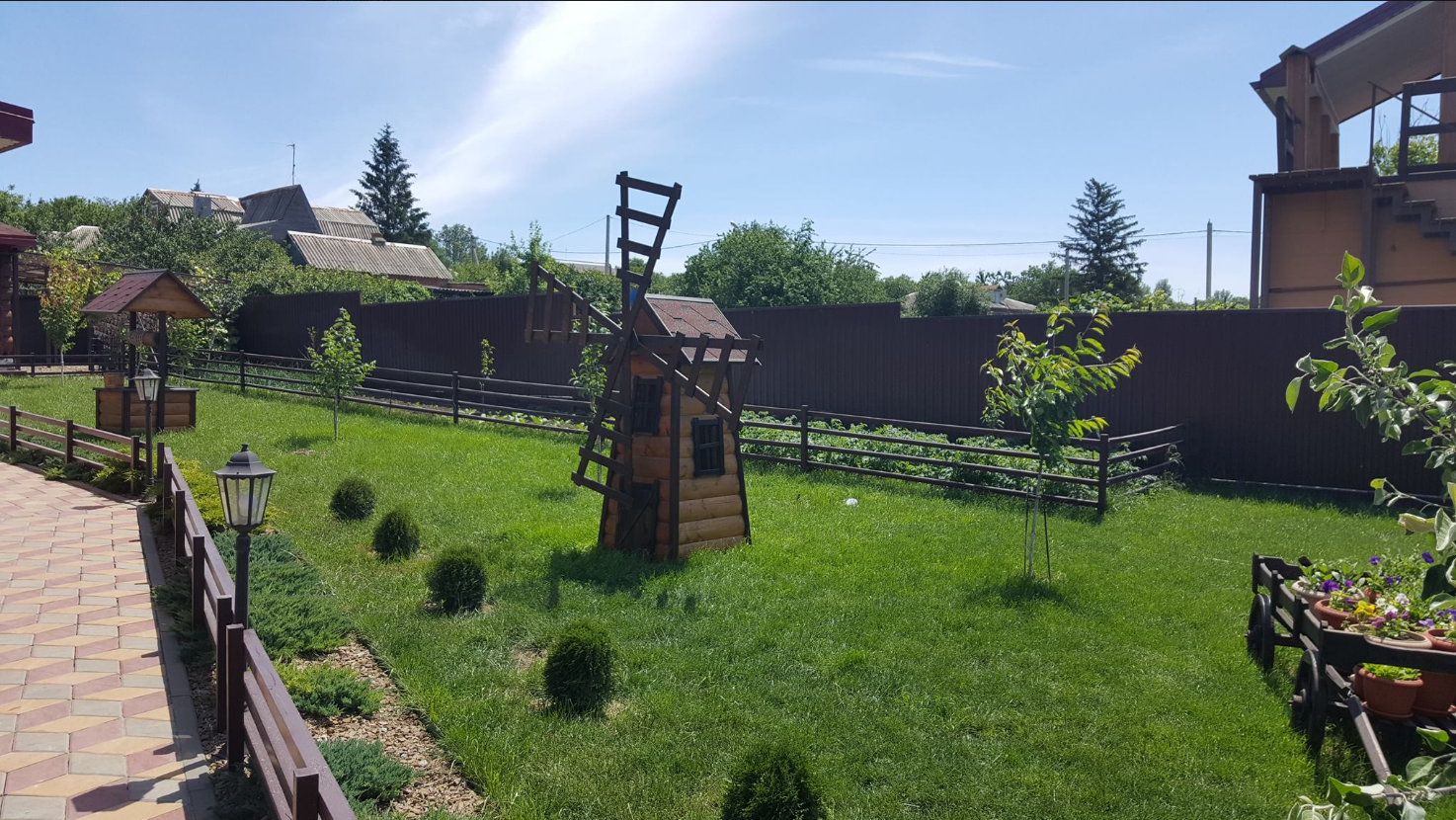 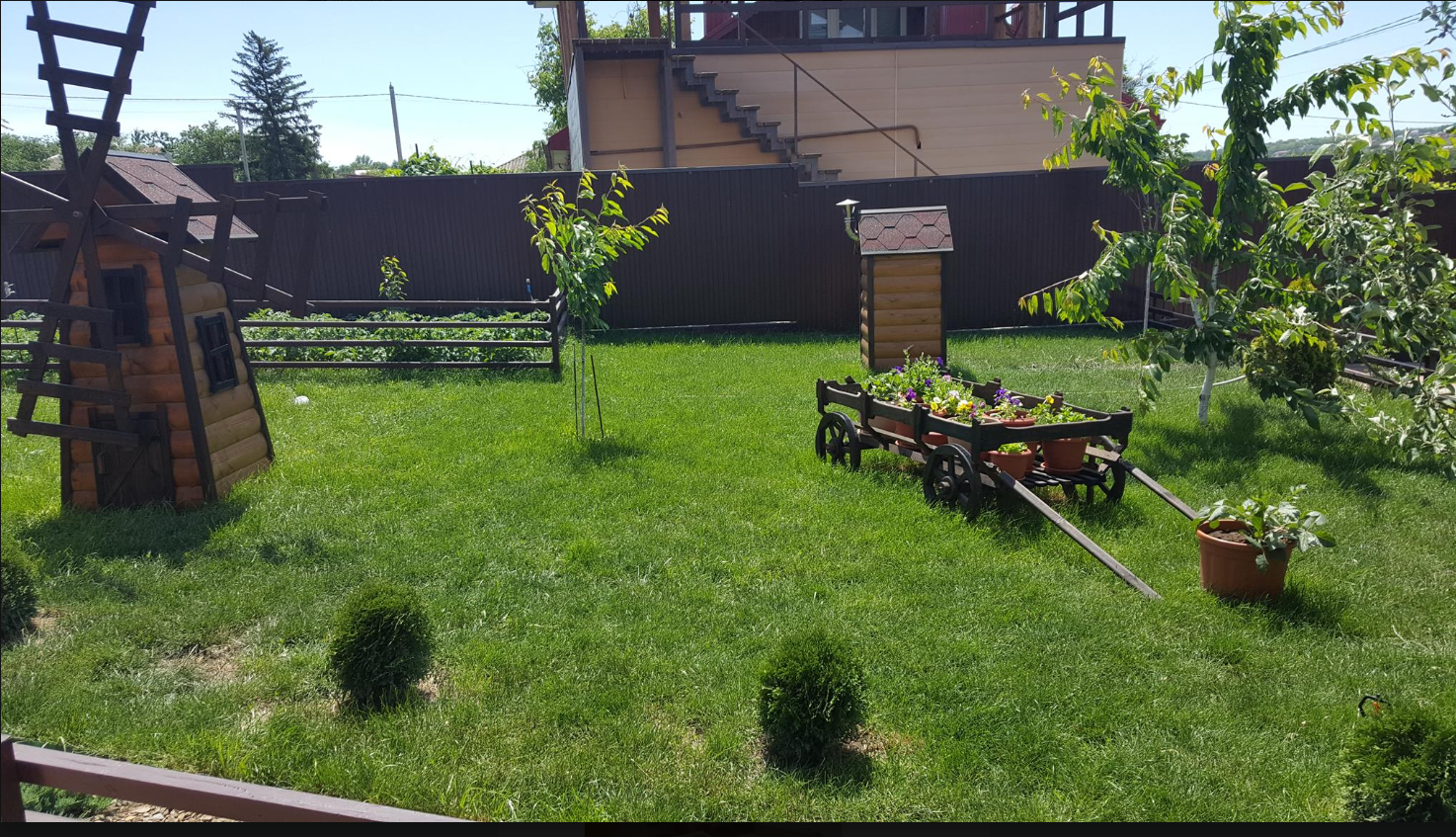 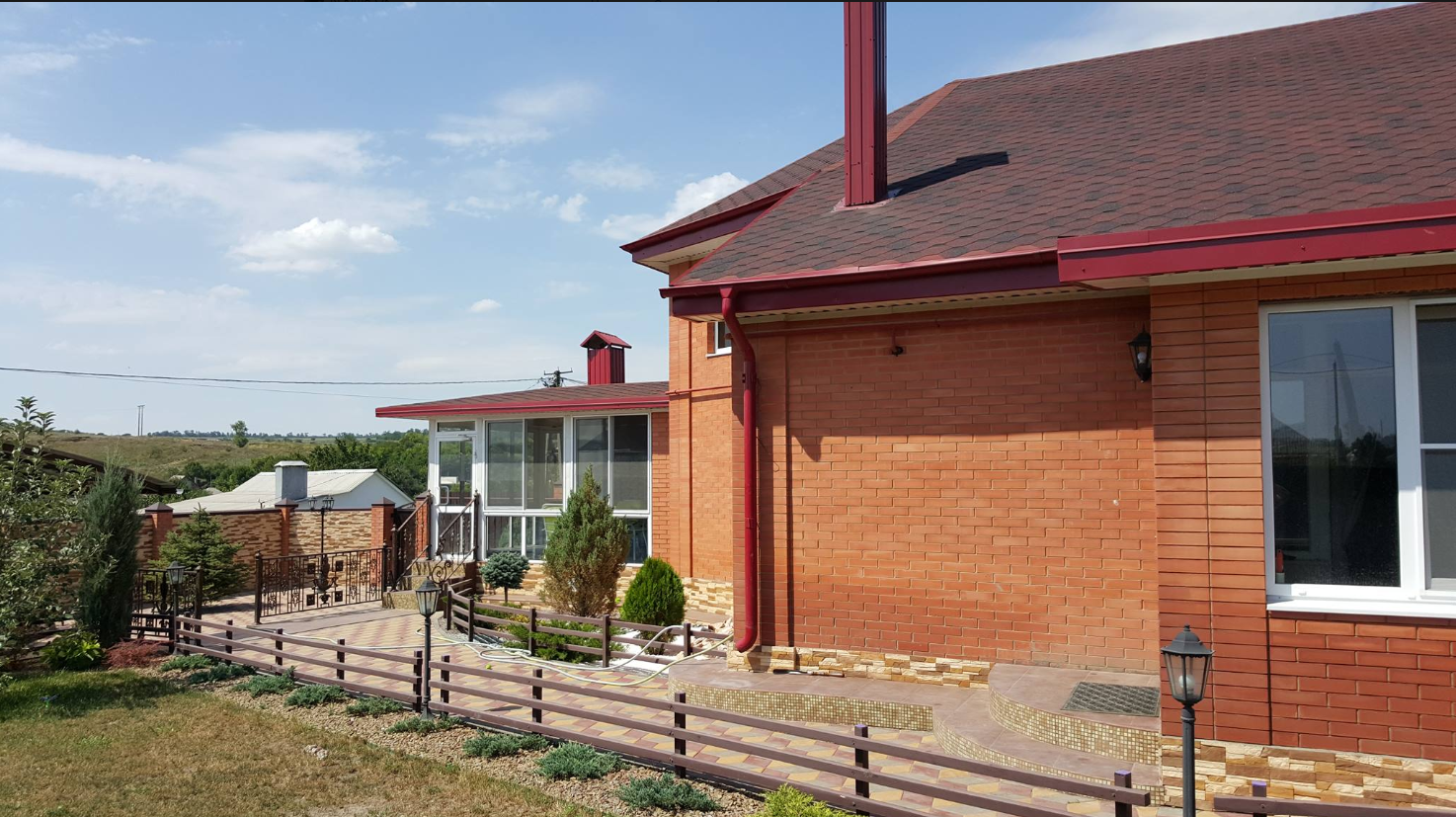 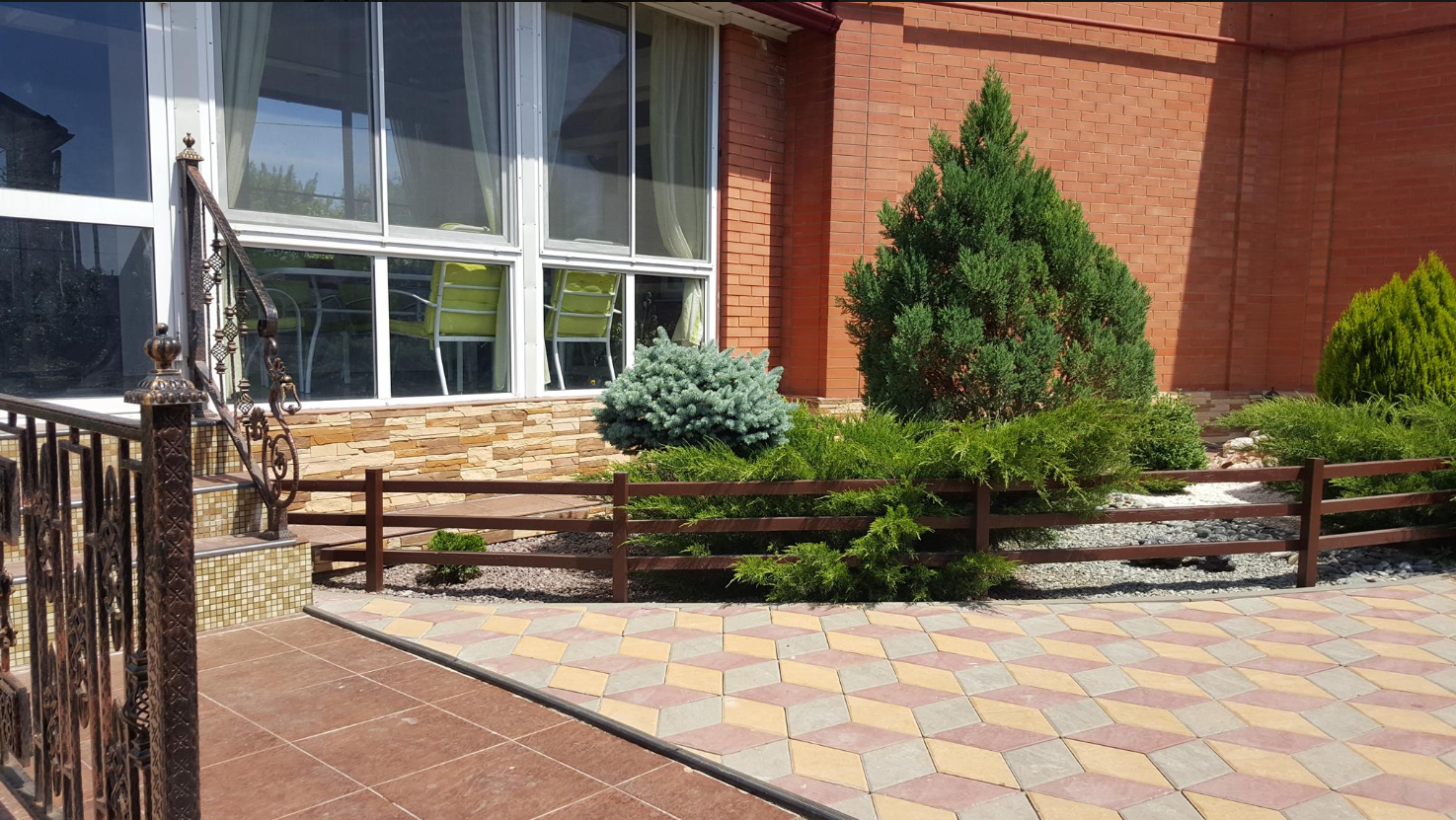 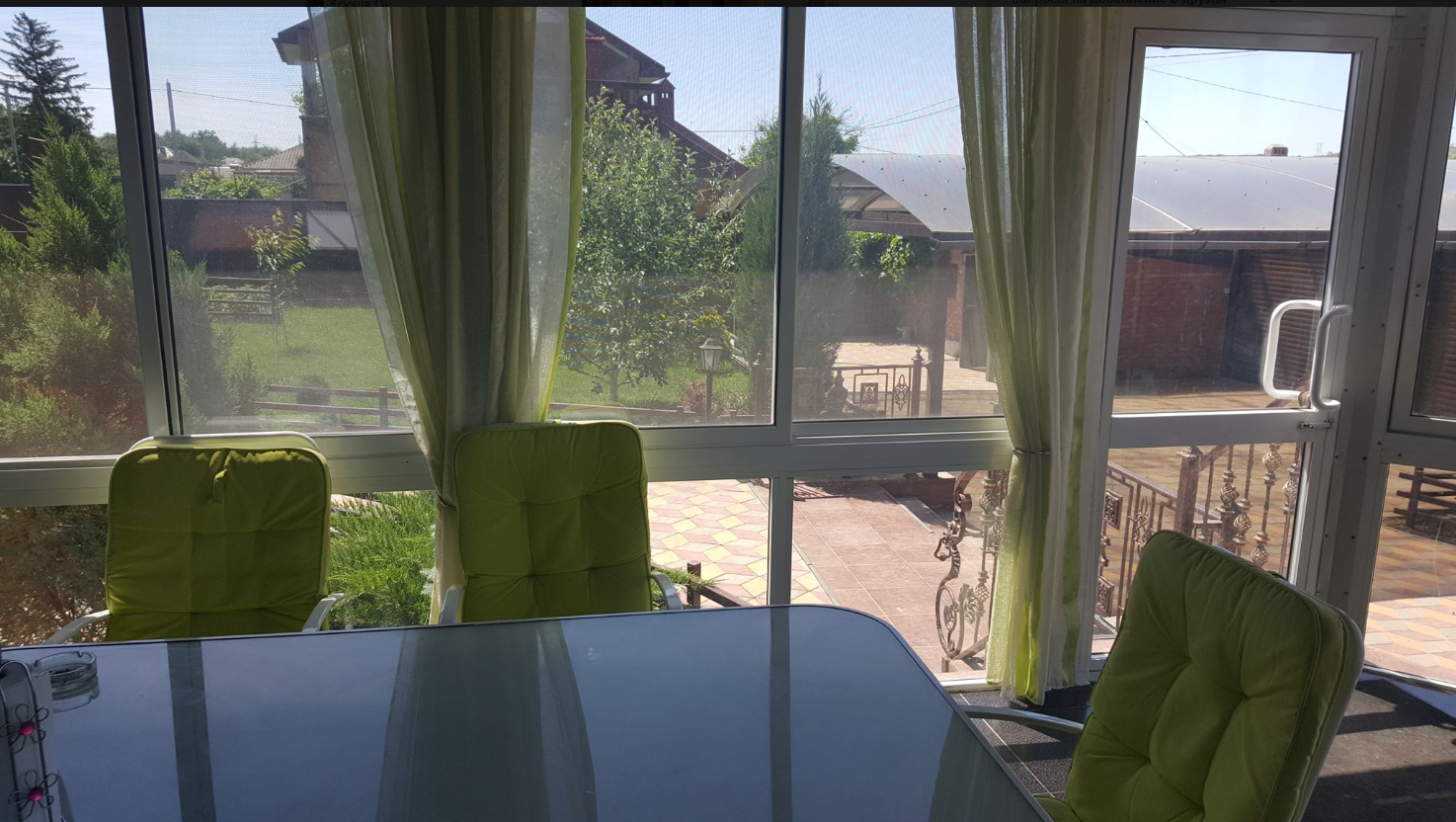 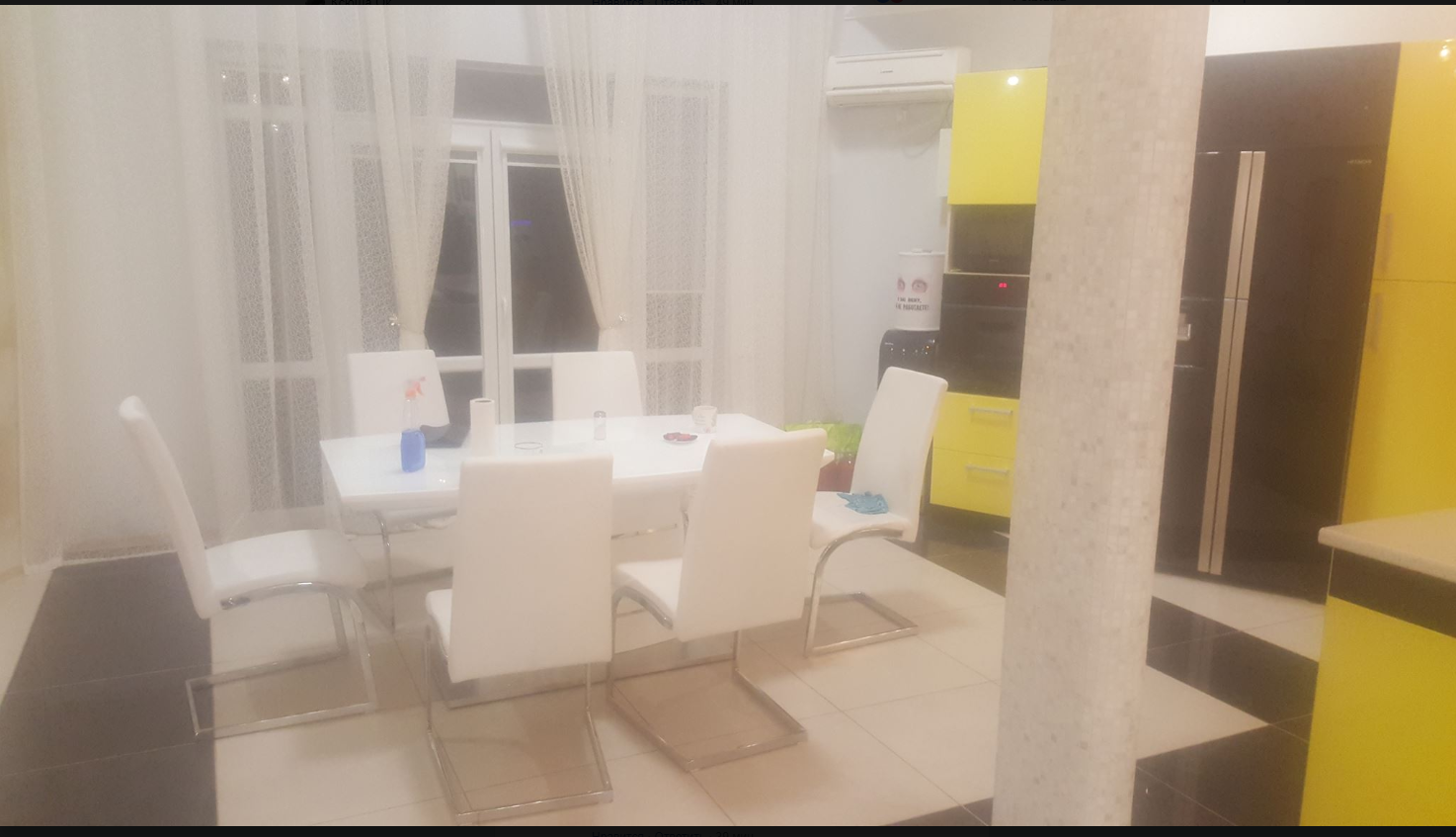 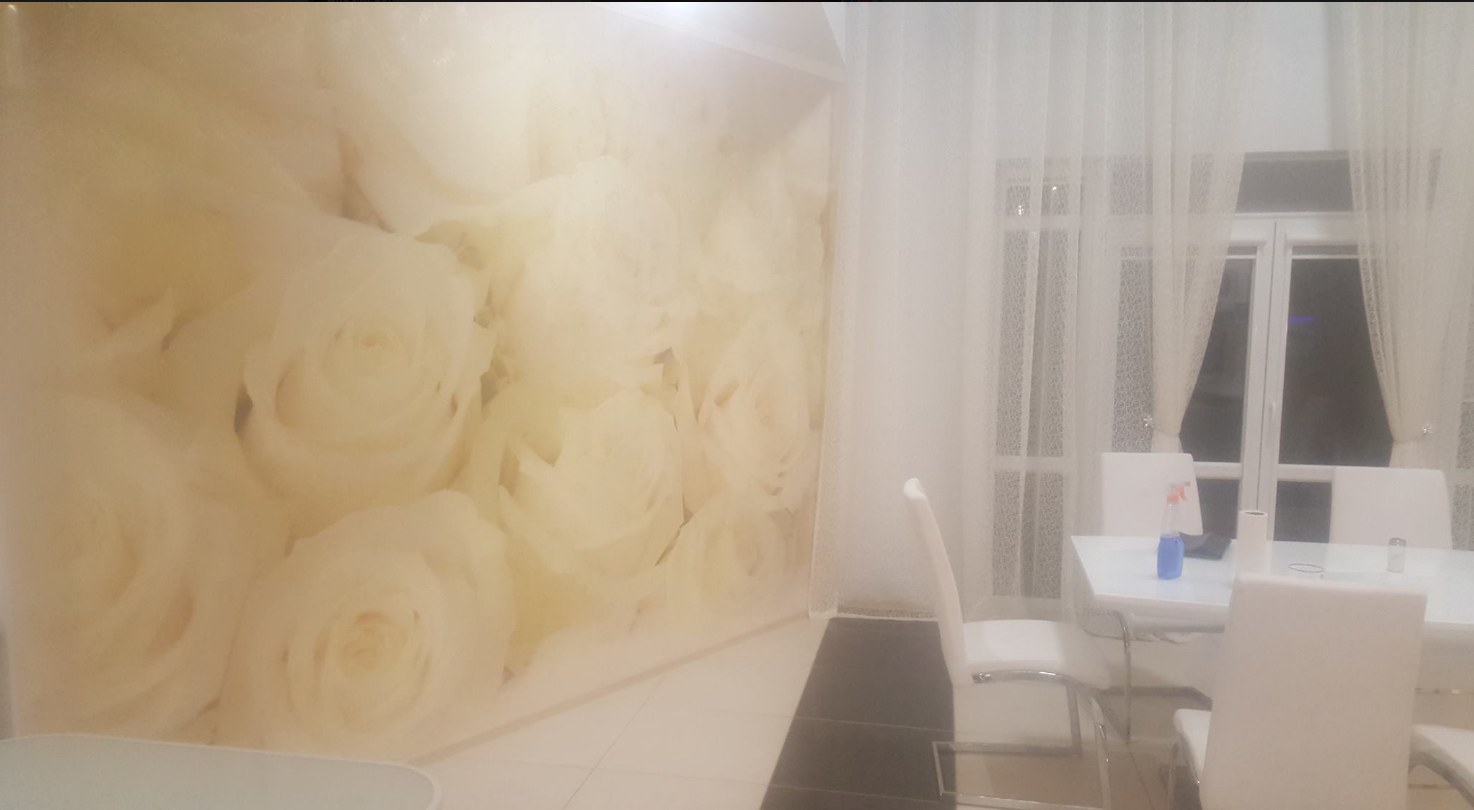 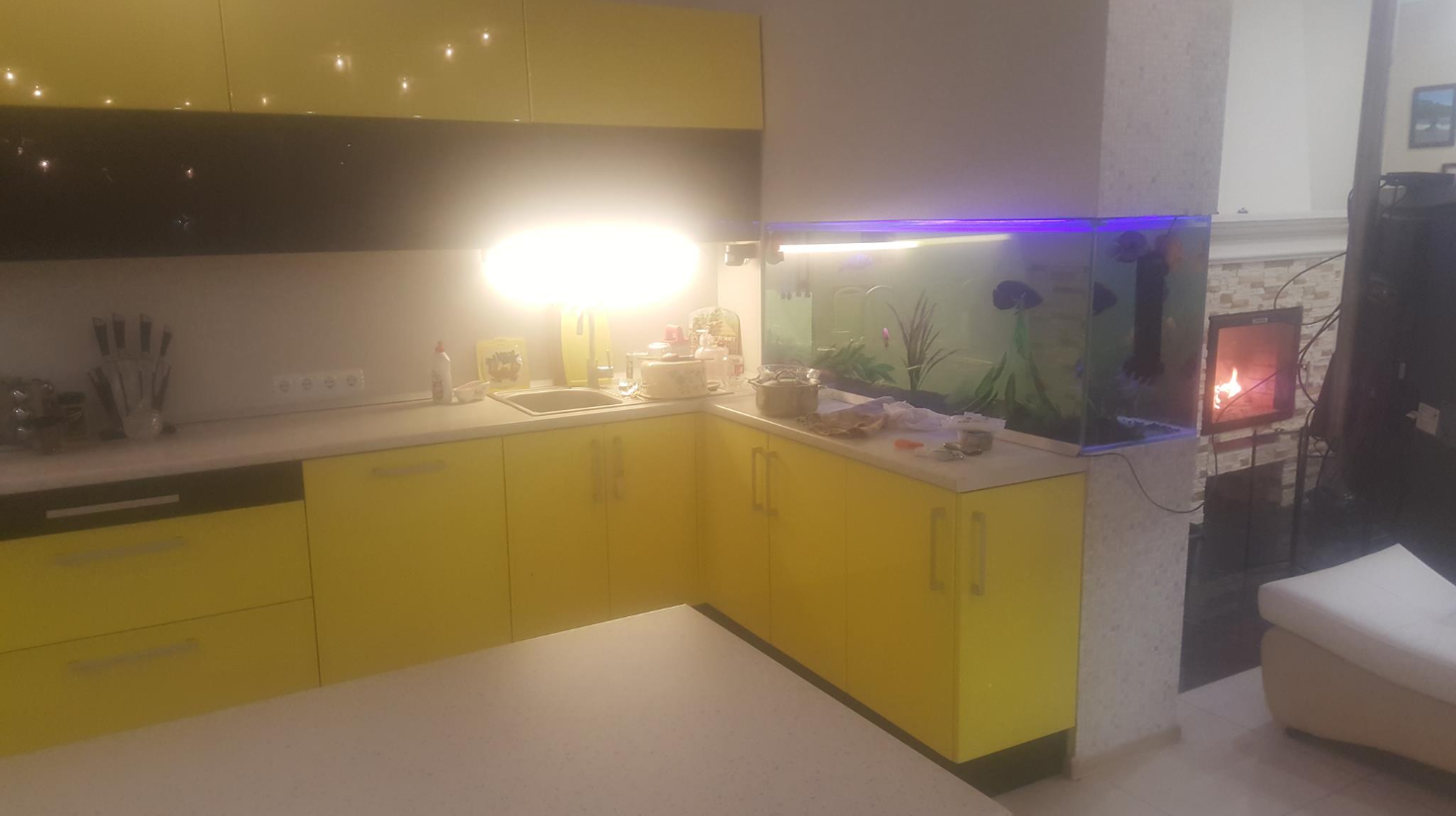 In the beginning of 2017, InformNapalm published [2] the data with the exact address of Sergey Dubinsky’s residence exclusively provided to us by Europrostrir NGO: Russia, Rostov Oblast, Aksaysky District, Bolshoy Log village, Molodezhnaya St., 4B (the house coordinates: 47°18’15.8″N 39°54’49.7″E [3]).

In July 2017, Dutch TV journalists from Nieuwsuur broadcast called on the address of Dubinsky published by InformNapalm and indirectly confirmed the residence of the suspect [4]. The Nieuwsuur film crew visited his private house in the Rostov Oblast of Russia, but was turned from the door, whereas Dubinsky himself refused to talk to the press.

On July 17, 2014, Russian-backed terrorists shot down a Boeing 777, flight MH17 over Donetsk Oblast of Ukraine. The plane was shot down by the Buk anti-aircraft missile system brought into the occupied territory of Donbas from the Russian Federation by Russian servicemen. All 298 people on board died.

More than 4 years have passed since the tragedy. The criminals have not yet been taken to account. No commando squad has come to snatch Dubinsky to the International Court of Justice in the Hague. Also over a year has passed since the visit of the Dutch journalists to the “Gloomy reconnaissance commander” who seems to enjoy a quiet retirement in the sentimental but well equipped setting complete with a fireplace, aquarium fish and so very Dutch decorative windmill.

We wonder if the publication of fresh photos from Dubinsky’s house could move the Dutch crew to make another attempt to talk to suspect No. 1 in this very tragic terrorist attack committed by the Russian military against the international community. They might ask him if the windmill in his garden reminds him of Holland and of the 198 innocent Dutch nationals killed in the attack.

This publication was prepared by Andrey Lisitsyn specially for InformNapalm [6].  Translated by Artem Velichko
(Creative Commons — Attribution 4.0 International — CC BY 4.0 [7])