Tutors of Russian military-patriotic clubs, who fought in Donbas, transfer their experience to the younger generation.

The inner workings of the Russian Army recruitment process is a complicated system of knowledge and a well-oiled corruption mechanism, which includes civil and military officials, responsible for different aspects of the draft system. Potential conscripts and contract candidates become sources of money for everybody who can get it: military commissars, doctors in military-medical commissions, commanders of military units. And of course higher command takes part in this as well. A large portion of money gets to the level of military district headquarters and Main Mobilization Department of the General Staff of the Russian Armed Forces. The aim is obvious: to get as much money as possible from people who try to avoid conscription and from those who want to sign a contract. The conscription plan would be fulfilled in any case, here the quantity is more important than quality. Moreover, in Russia there are lots of teenagers from far provinces, who have never traveled further than their provincial centers and who do not have money to bribe their way out of conscription.

While officials earn money on conscripts, Russian budget carries the burden of raising teenagers from difficult families and giving them chances for normal life. However, this upbringing in special schools and orphan homes becomes a real brainwashing. Besides, there are hundreds of thousands of such teenagers in Russia, nobody is waiting for them at home and nobody will mourn for them.

These are not empty words – here is a real example of this kind of approach. The object of our study is Igor Znobishev. 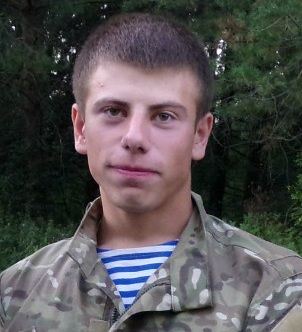 Brought up in a boarding school for orphans  in Sosnovka [1]. Graduate and later tutor of the military sport center for children and teenagers “Edelveys” [2] named after general Margelov , in the town of Viatskie Poliany, Kirov Oblast. Znobishev studied military skills at this institution from 2009 to 2012. 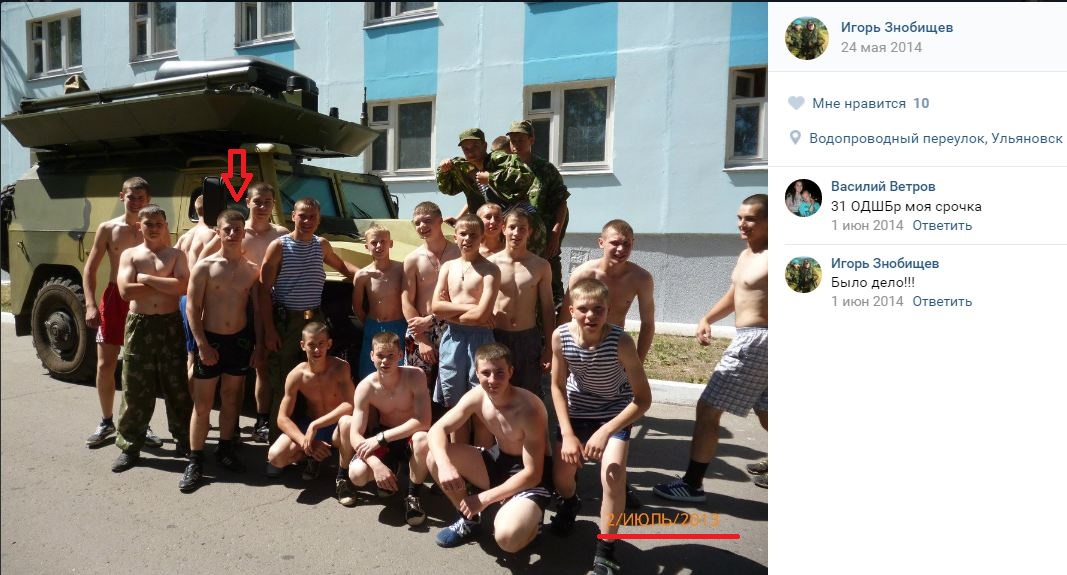 After his return from the army Znobishev took charge of [12]  teenagers [12] of the above-mentioned “Edelveys” center, transferring his experience and skills to the younger generation. 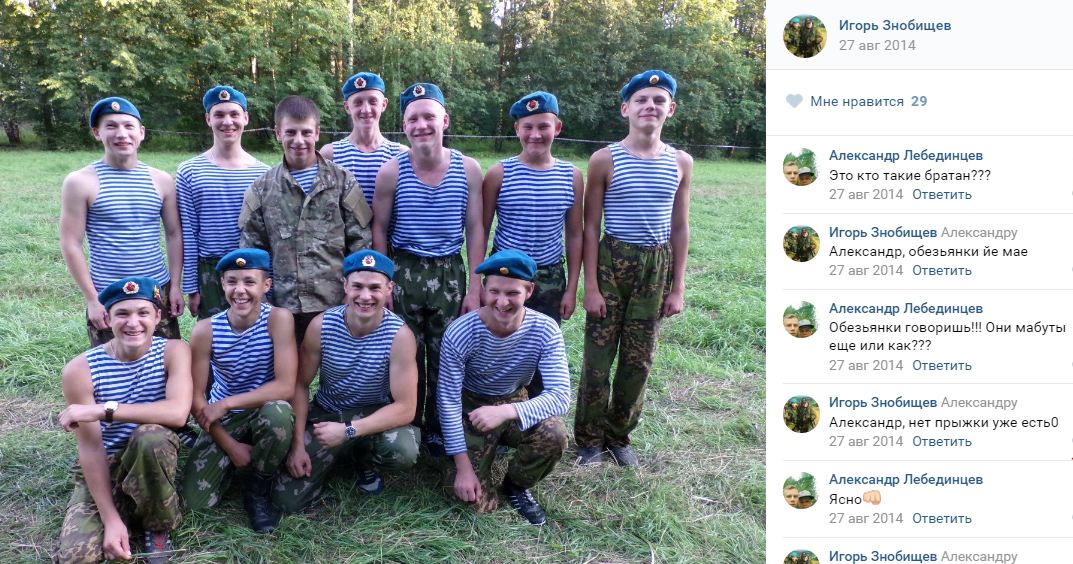 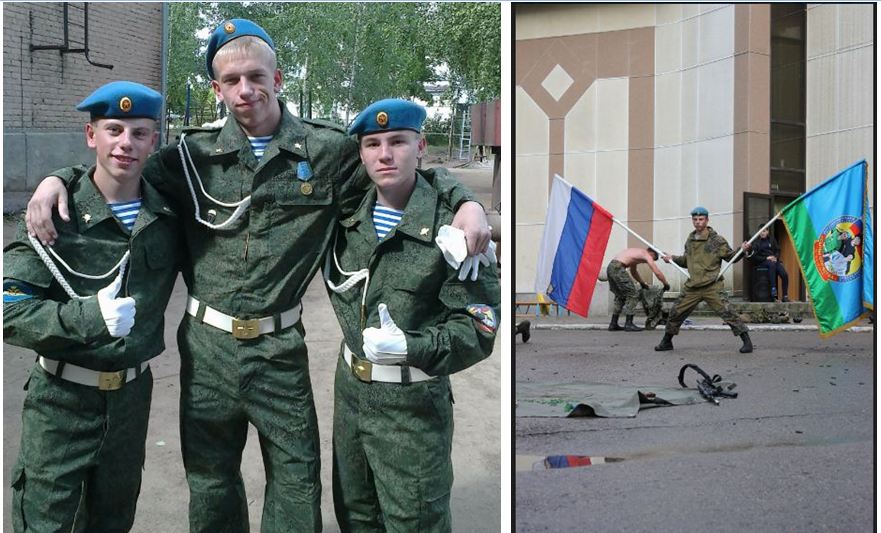 But is seems he didn’t limit himself to military patriotic games. The picture album of Znobishev has some evidence of his involvement in the Donbas conflict from February to June 2015. In comments to the pictures other mercenaries address him using the call-sign “Gnome”. 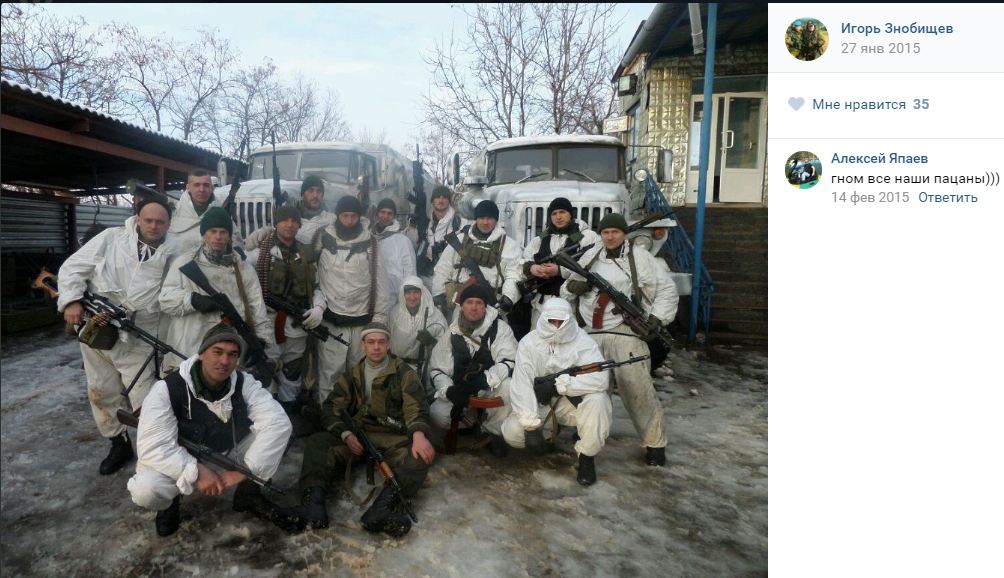 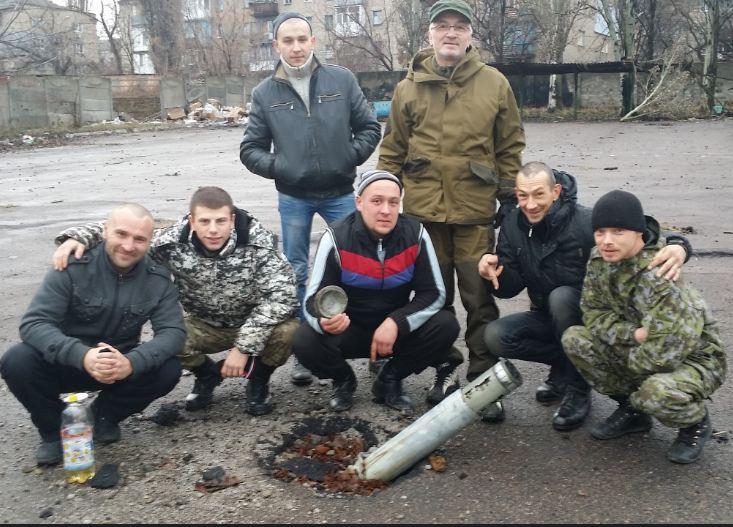 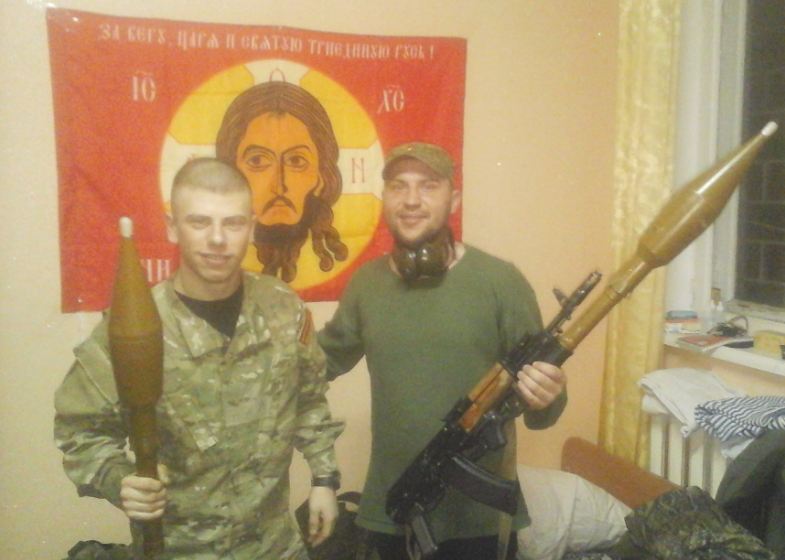 After doing some more research we could find some interesting information, which says that Igor Znobishev, a ward of a boarding school for orphans, is not really an orphan. His family is not complete, but at least he has: 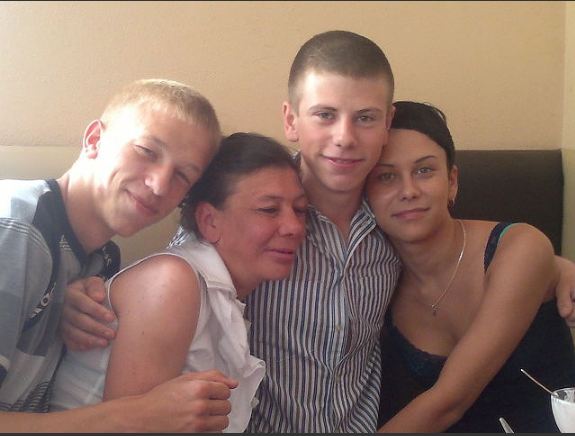 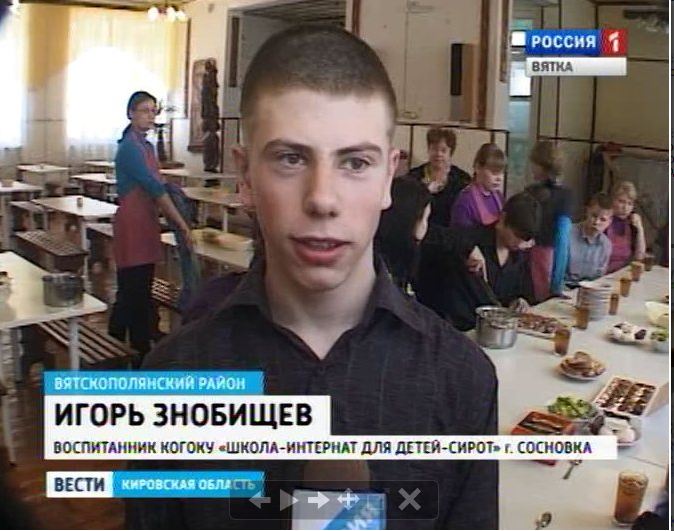 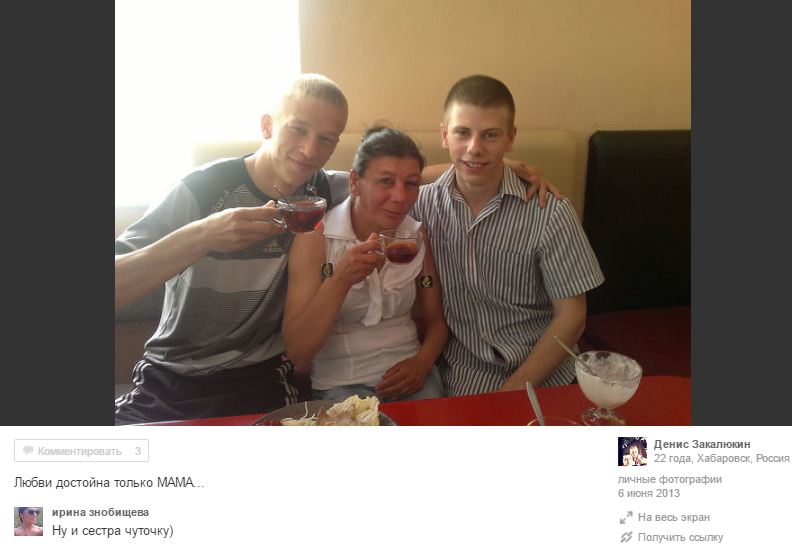 But this is not all. It is easy to look up the friend list of Znobishev and to find out that a significant number of his friends have links to informal Russian armed organizations, whose members are massively used in the undeclared war against Ukraine. According to the latest pictures uploaded to the album of Znobishev, he, together with older friends, takes part in so called military-sport games. This in fact serves as a combat preparation of the unofficial reserve of the Russian Army, whose members are joining the illegal armed groups of “D/LPR” by the thousands. This preparation takes place in the form of training camps with the participation of Russian servicemen, combat equipment and small arms with blank cartridges. 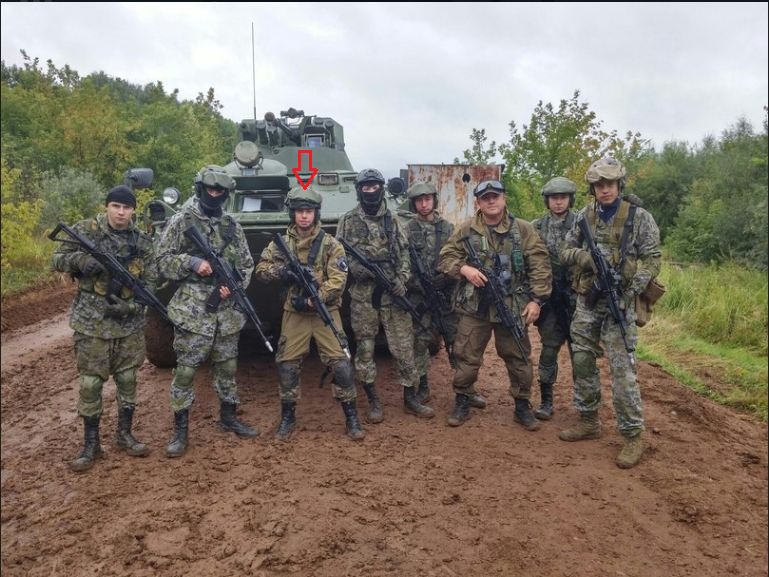 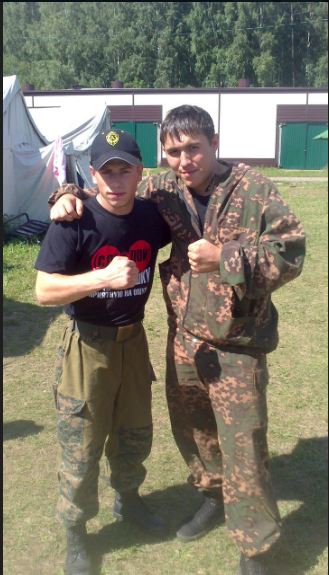 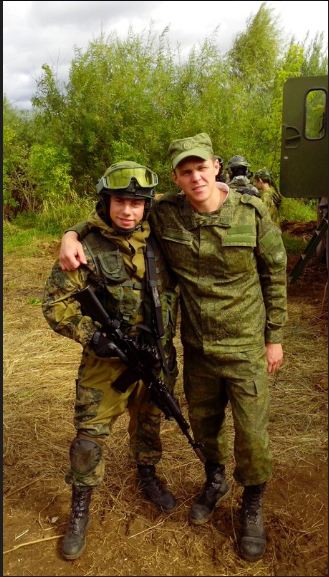 As we informed earlier, this is not the first Russian military organization, whose members fight in Donbas. Earlier, InformNapalm reported about similar groups:

[19](CC BY 4.0) This information has been specially prepared for InformNapalm.org [20], , an active link to the authors and our project is obligatory for any reprint or further public use of the material.