The Deputy Head of the Directorate of the Russian Guard in the Republic of Ingushetia manages the occupation police units of the Russian Federation in the Zaporizhia Oblast, in the south of Ukraine. Previously, InformNapalm international intelligence community received the initial data – the name and surname of the Russian occupier – from insiders via HUMINT channels. Then we conducted additional reconnaissance and identified his position and other information about the high-ranking war criminal.

A few days ago, our insiders in the occupied territories identified [1] the captain of the National Guard who, together with the Russian singer and pro-Putin activist Yulia Chicherina, tore off the flag of Ukraine in Energodar. This investigation is based on a new portion of HUMINT data from these insiders about another war criminal. Within an OSINT investigation, InformNapalm volunteers have collected identifying data on this high-ranking Russian officer, whose area of responsibility currently includes occupied areas of the Zaporizhia Oblast of Ukraine. Meet Colonel Alexander Nechipurenko of the Russian Guard.

In the Russian media, military men, especially the commanders of the Russian Guard, operating in the territories of Ukraine occupied by the Russia, are often lauded as “heroes” and “liberators”. This is the cover story they tell about themselves, even to their relatives and friends. But in fact, they are war criminals, that come in the second wave after the Russian army to already occupied cities, take up captured administrative buildings and start repressions against the local civilian population. 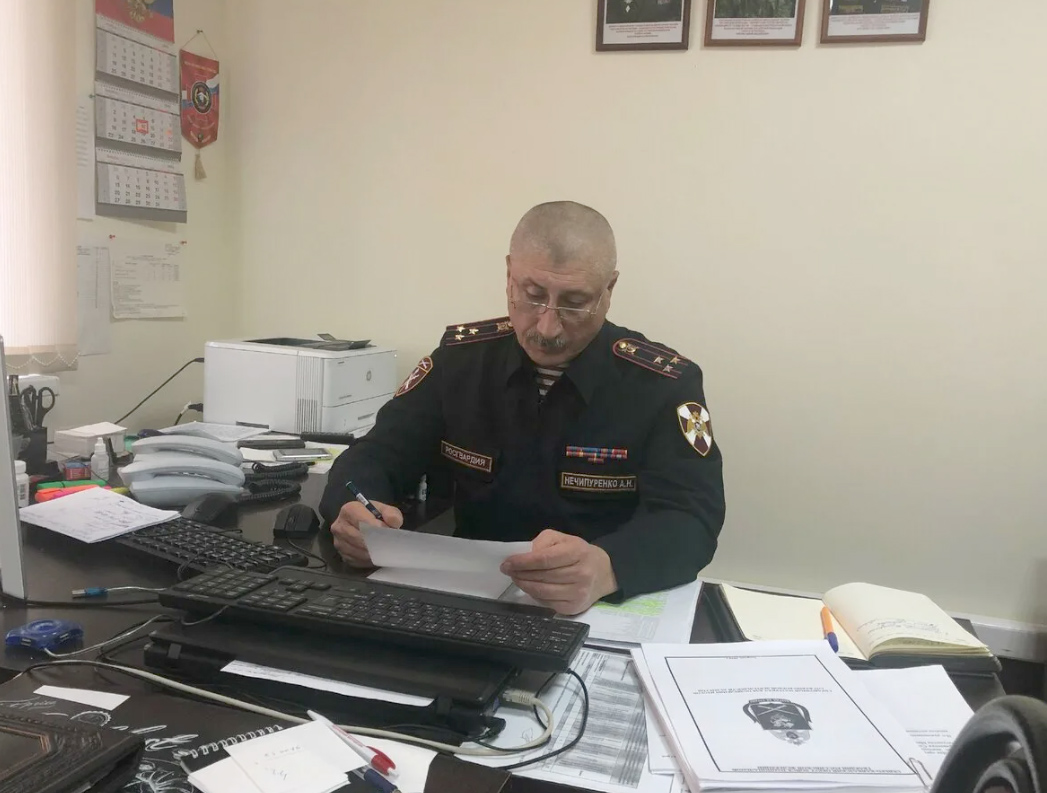 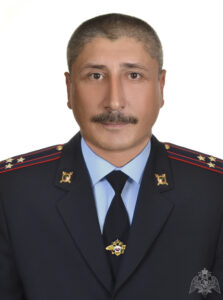 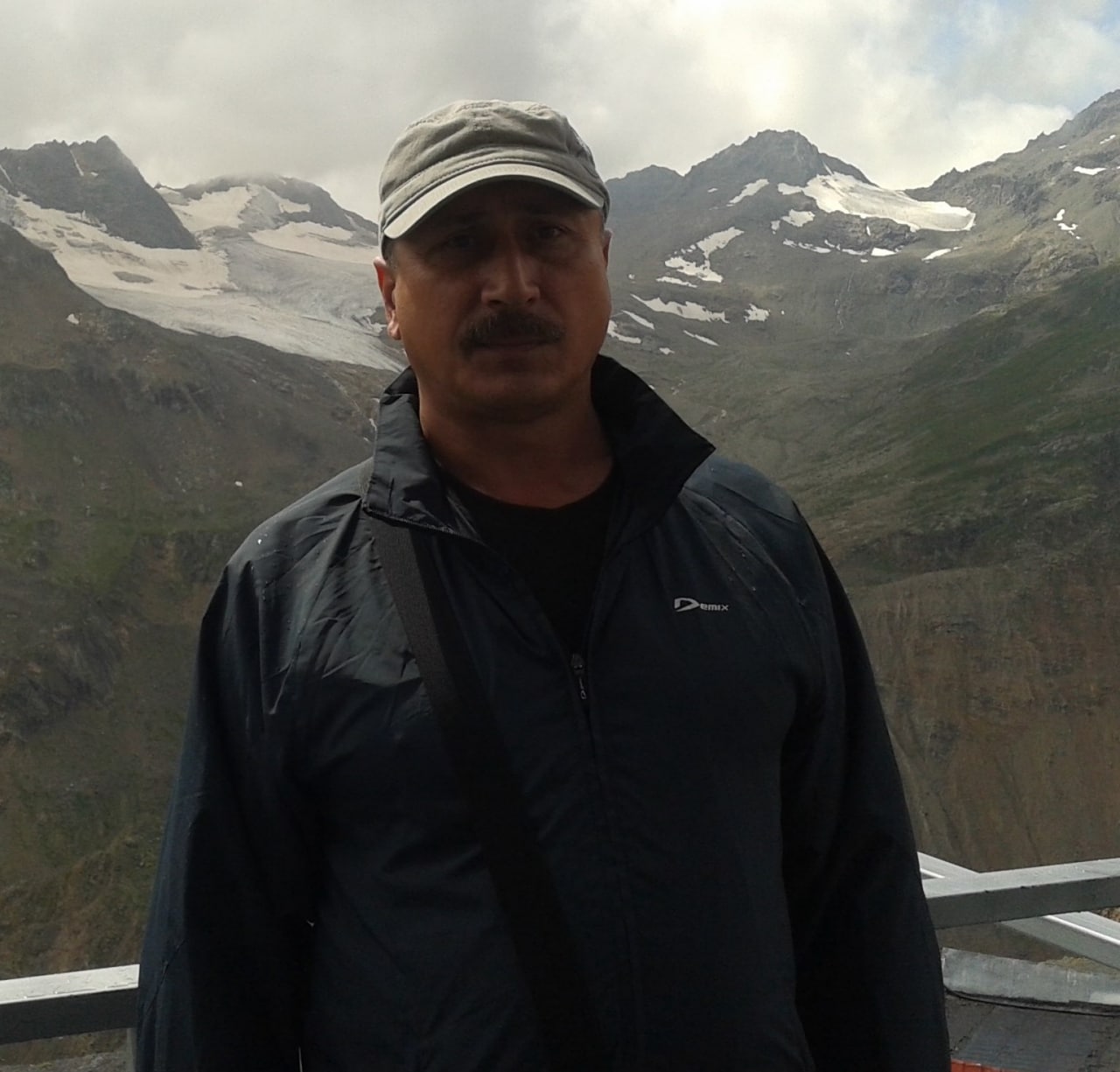 According to the available information, one of the areas of responsibility and work of Colonel Nechipurenko is the organization of checkpoints in the occupied territory in the Zaporizhia Oblast. Apparently, he encourages rampant violence, looting, and bullying of peaceful Ukrainians. 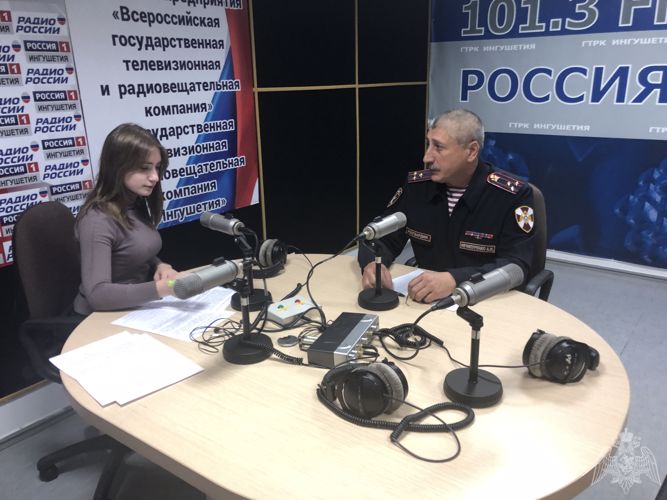 A sample of the colonel’s voice can be heard on the video (if the video is removed, we will upload it to our channel).

Every war criminal will be held accountable. Moreover, Russian Guardsmen,  themselves leak information about their colleagues, with great pleasure and for little money, and even more so about the leaders.

InformNapalm [8] does not receive any financial support from any country’s government or large donors. Only community volunteers and our readers help us to maintain the site. You can become one of the community volunteers. Please support the development of InformNapalm, the unique volunteer intelligence resource, with donations through Patreon [9].