As early as March 10, 2022, InformNapalm international intelligence community published the identification data of the commander of the 19th Motorized Rifle Division (MRD) of the 58th Army of the Southern Military District, Colonel Dmitry Uskov [1], as well as information regarding the battalion tactical groups (BTGs) of the 19th MRD as part of the Russian invasion forces.

According to the information obtained by InformNapalm, the invading forces include units of the 19th MRD of the 58th Army of the Southern Military District (military unit 01860, Vladikavkaz, Sputnik village, North Ossetia). The 429th Motorized Rifle Regiment (MRR) of the 19th MRD with the authorized strength of just over 2,000 military personnel deployed 3 BTGs with an average strength of 500 servicemen each. The BTGs were formed on the basis of 3 motorized rifle battalions: 1st BTG (commander — Major Oleg Zigura), 2nd BTG (commander — Lieutenant Colonel Aleksandr Kuzovlev), 3rd BTG (commander — Major Alexei Brutsky). All groups were reinforced with attached subunits from sniper and reconnaissance companies, self-propelled howitzer and rocket artillery battalions, an anti-aircraft battery, and a tank battalion, and were additionally staffed with consolidated groups of combat and logistics support: command and communications, engineering, logistics and medical. There is also one more tactical reserve group (TRG) of 140 servicemen (tank battalion commander — Major Sergei Timofeev). From the 503rd MRR of the same division (Troitskaya village, Ingushetia), fewer BTGs were deployed, because the regiment was understaffed and consisted mainly of conscripts. The 3rd MRB of the 429th MRR is also staffed with conscripts.

A day later, an official report was published about the losses of personnel of the 429th MRR [2] featuring only 4 names appeared. However, according to our data, the combat losses of the regiment are much higher. About 100 wounded were sent to the hospital in Vladikavkaz alone.

As we announced, we will gradually publish the identification data of the command staff of the 19th MRD. After the aforementioned commander Uskov, comes the commander of the 1st BTG, Major Oleg Zigura. 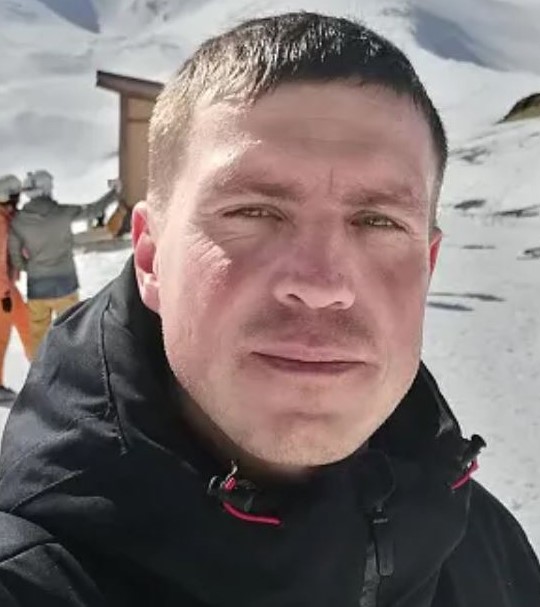 Military service: in 2009, he served as the commander of the 922nd Security Company of the headquarters of the 58th Army (military unit 47084-K, Vladikavkaz).

Discussions on the social media page of military unit 47084-K [3] in 2011 reveal that Oleg Zigura bullied his subordinates and got beaten up by the soldiers in return. Here are some comments: 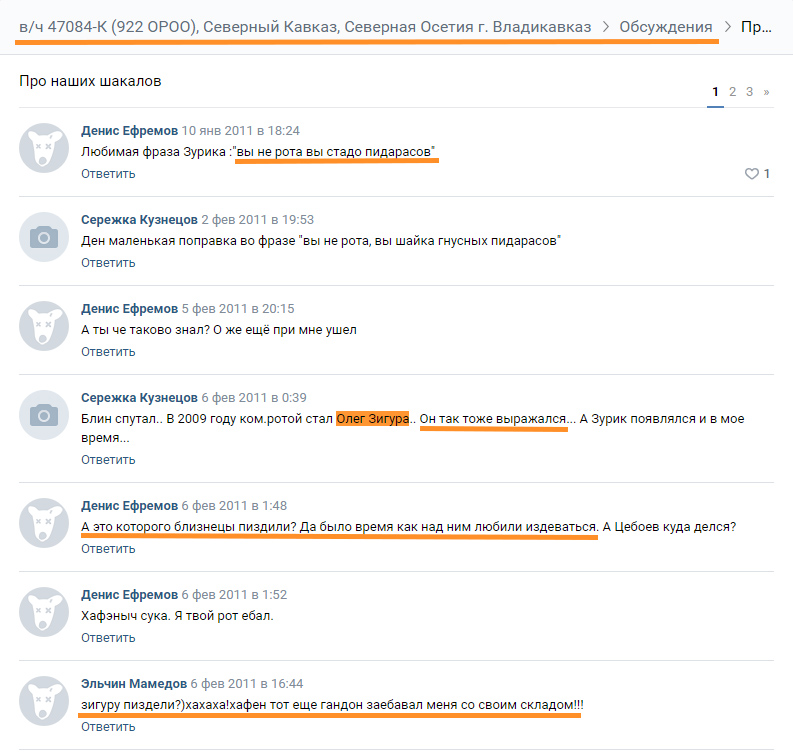 After that, he served in the 19th MRB, which was reorganized into a division a few years ago. 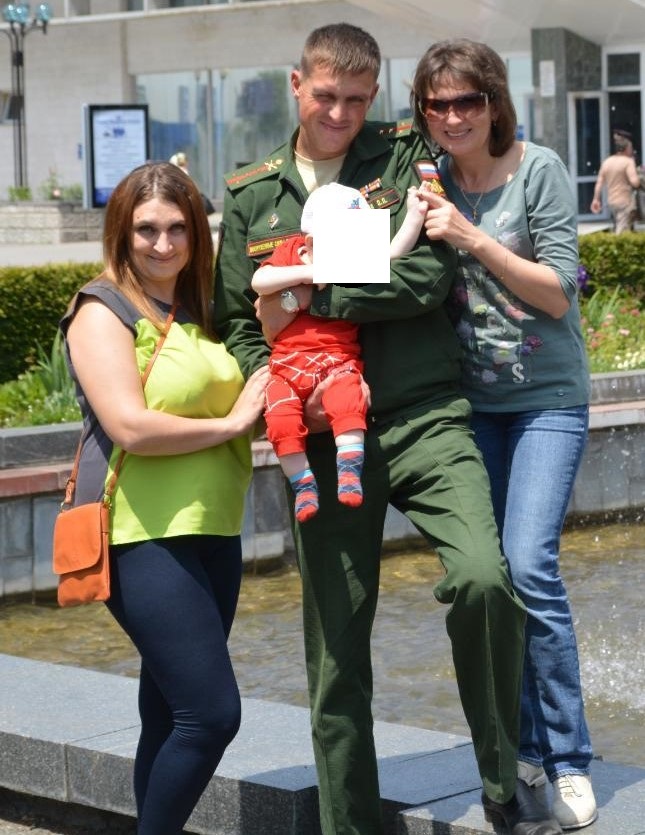 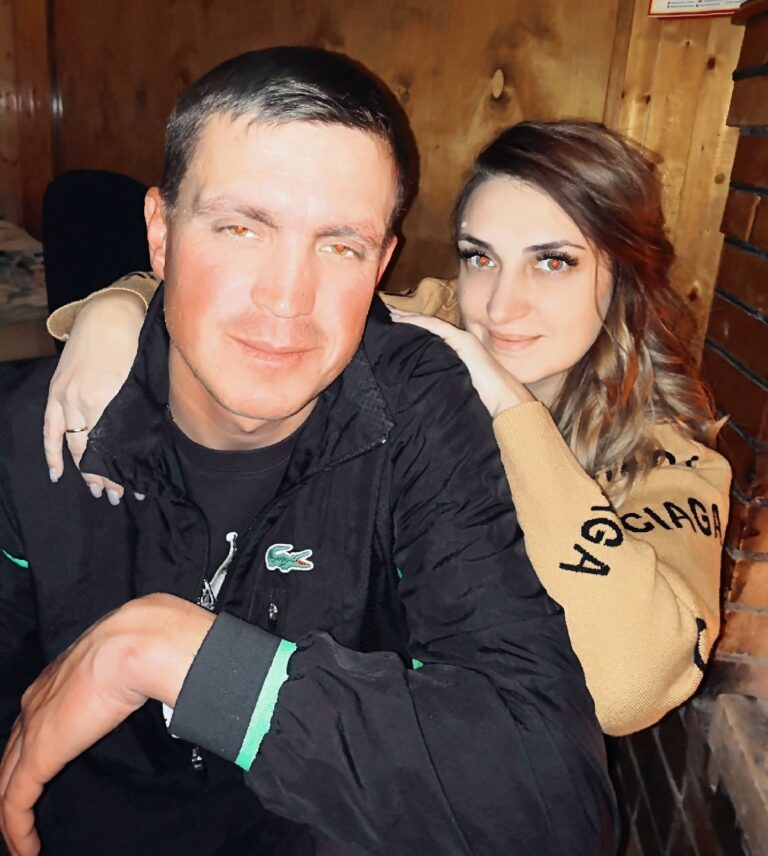 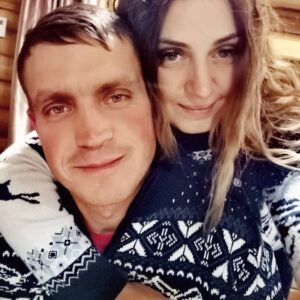 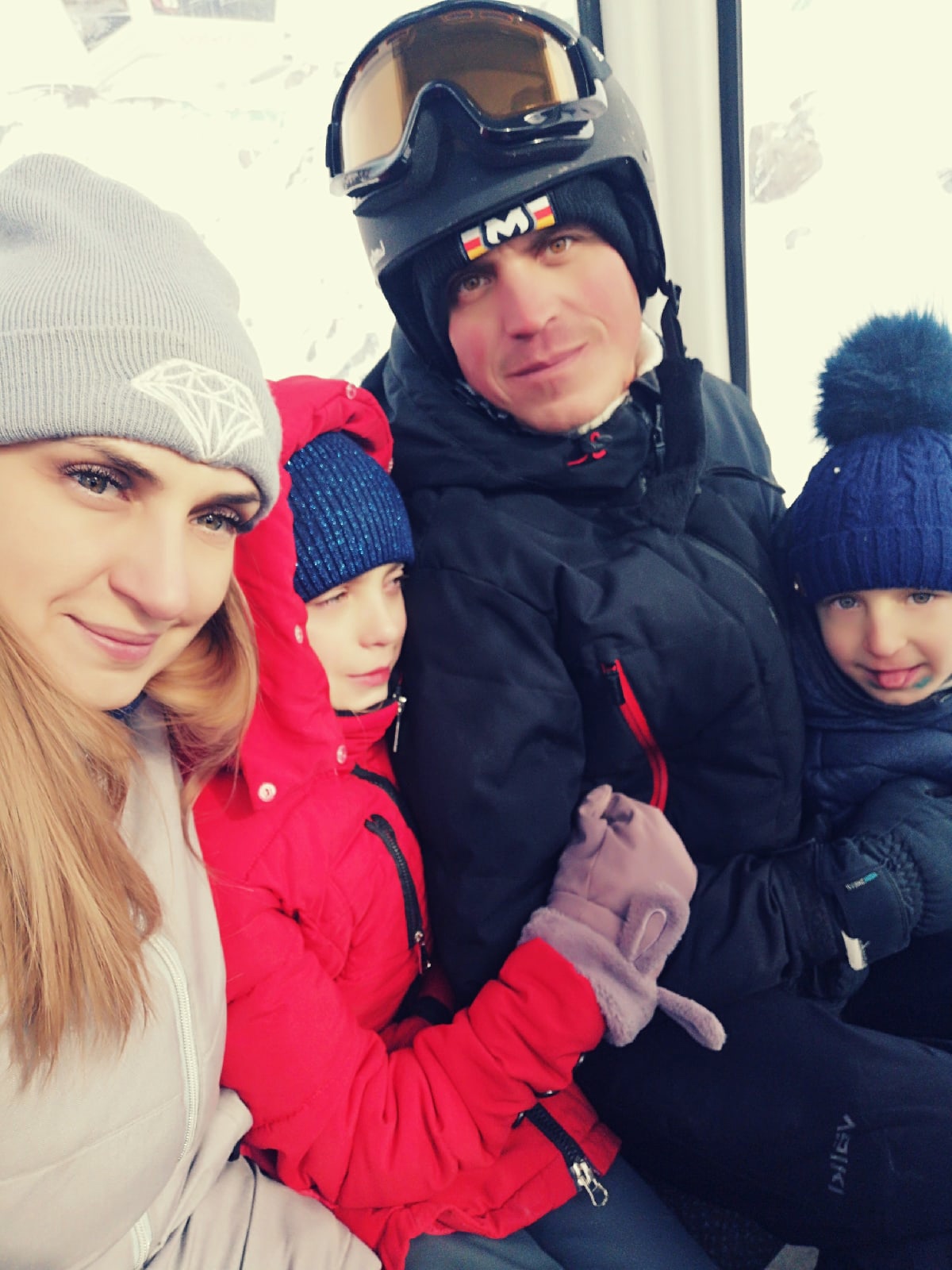 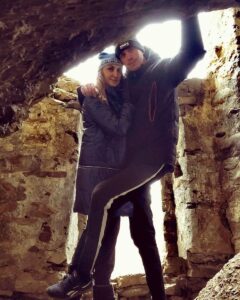 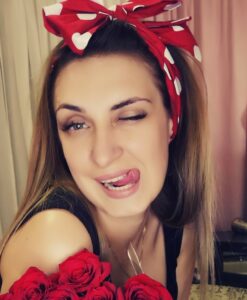 InformNapalm [25] does not receive any financial support from any country’s government or large donors. Only community volunteers and our readers help us to maintain the site. You can become one of the community volunteers. Please support the development of InformNapalm, the unique volunteer intelligence resource, with donations through Patreon [26].