Russian news again talk about the ceasefire and some ‘peacekeeping forces’. Russia, of course, already has its own solution for such operations – this is the 15th separate motorized rifle brigade (military unit No. 90600, Roshinsky, Samara Oblast, Russia). 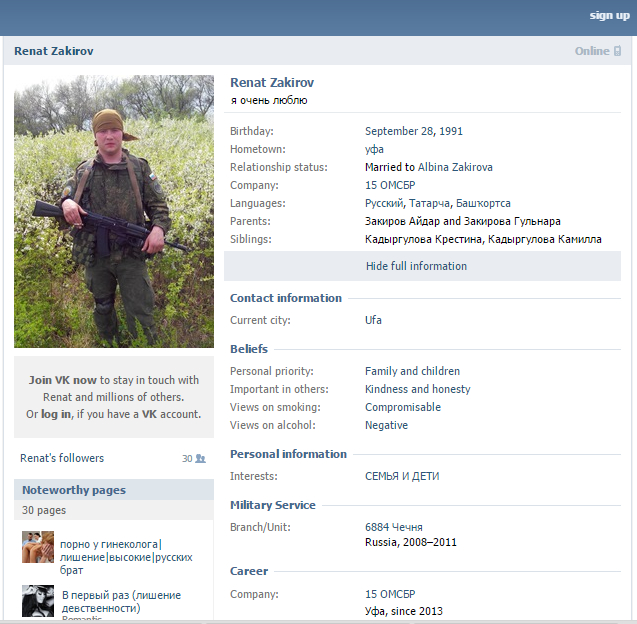 The brigade consists of contract soldiers only, and has been waiting for something in the fields near the Ukrainian-Russian border for almost a year. However, Samara’s brigade has been spotted in Ukraine in different places. 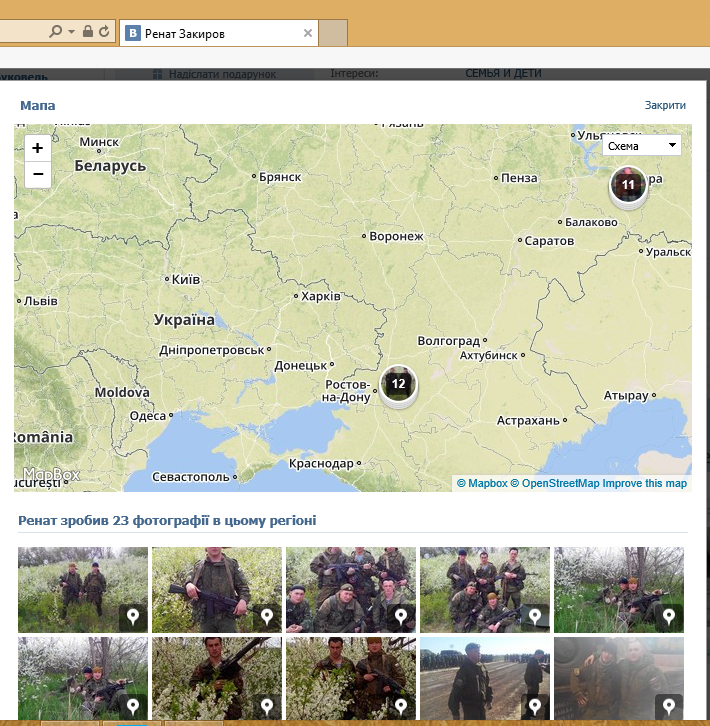 From the very beginning of the conflict, there was an information about the captured Russian old APCs. Apparently, these were the messages about the equipment of the 15th brigade, which was one of the first who received modern APC-82, instead of older ones, which were sent to the separatists. You can read more on this topic here (in Russian):

Moreover, Samara’s ‘peacekeepers’ made pictures of Ukrainian hryvnas and announcements in the Ukrainian town of Krasnodon and smoked Ukrainian cigarettes. 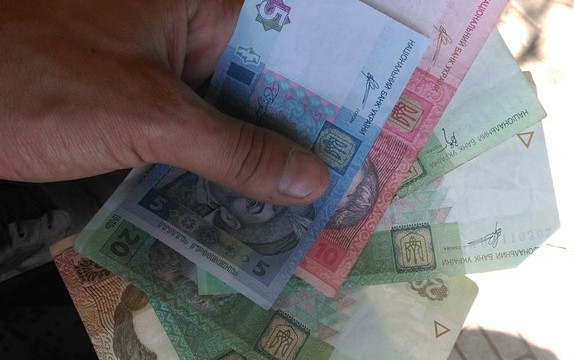 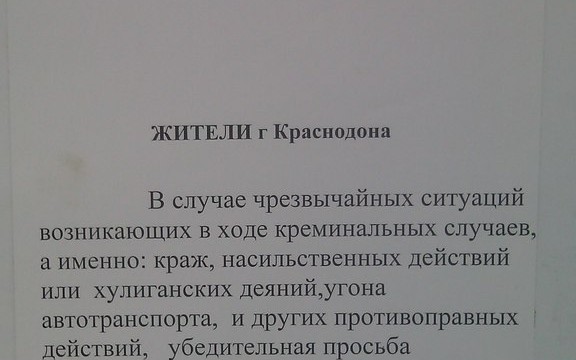 Also they erased the equipment identification numbers, with the intent to suddenly appear in the LNR battalion ‘Vityaz’ (like another contract soldier Nikolay Glushko). 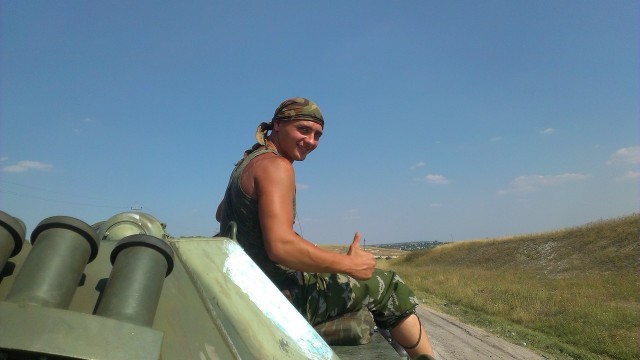 It seems like this clumsy masquerade turned out to be too obvious, because it was the last time when we heard about the ‘Vityaz’ battalion, which appeared from nowhere.

However the 15th brigade keeps burying its soldiers for the whole year despite its peaceful nature and ‘common trainings’ in Rostov Oblast. Here is a contract soldier Renat Zakirov from Ufa (born in 1991). There is absolutely nothing special about him: trainings near Ukraine, a medal for ‘returning’ the Crimea, camping near the Ukrainian border and 3 buried comrades-in-arms for the last half of a year. Noteworthy, the last two of them appeared on December, 29, 2014. Apparently someone had no luck in storming the Donetsk airport. 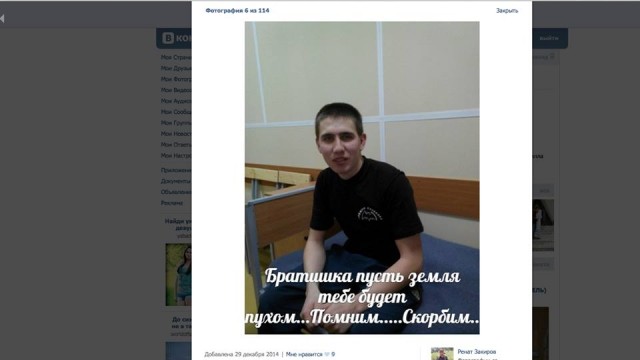 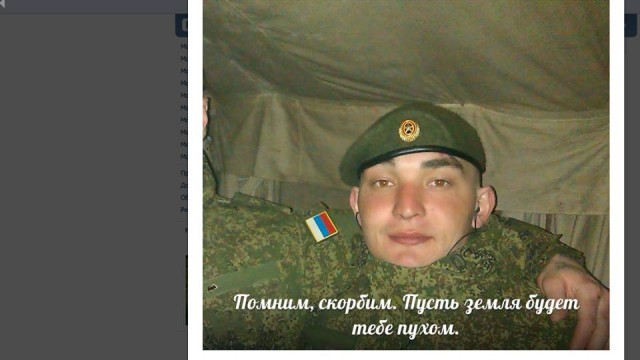 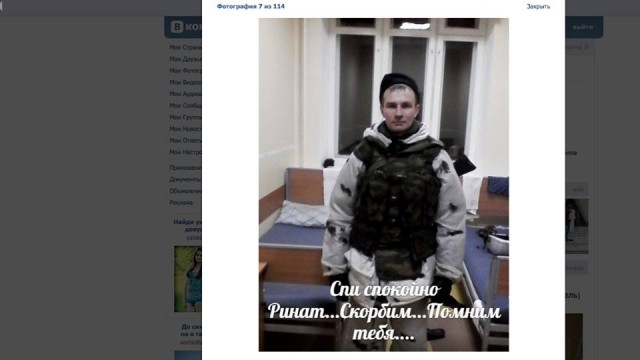