The best OSINT research includes detection of the past events as well as attempts to change the future and prevent the possible crimes using the wide media and public campaigns. This report issued by the InformNapalm international volunteer organization provides the readers with the details of the 34th motorized rifle brigade‘s snipers who are planned to be moved to either Syria or Ukraine.

On Nov 6 our InformNapalm team published the posts of the Russian soldier Sergei Lobanov (from a sniper company of the 34th brigade [1]) during his stay in Novorossiysk (the Black Sea region) in which he informed his friend about his plans to “take part in a war until the New Year time“. There is a high level of probability that this soldier will be sent to Syria. Soon after our source at the Russian Ministry of Defense has confirmed that after Lobanov’s disclosure chances of his transfer are pretty small. He might be punished for his behavior, but even if his career would lead him to some remote places, he would be safe.

Seeing the effectiveness of such approach, the InformNapalm team members decided to use the early warning technique disclosing the details of other snipers. Hopefully the relatives’ actions, phone calls and media involvement would prevent ‘the disposal’ of the young men in Syria as a part of the Kremlin’s aggressive plans.

The InformNapalm also made it very clear to the Russian soldiers that by using the social networks (uploading photos, writing updates, etc) they would significantly minimize the risk to be sent to the conflict zones in Syria and Ukraine. Also the Russian soldiers have been encouraged to contact the InformNapalm team directly informing on the plans regarding the upcoming military operations abroad, which might be viewed as the illegal orders of those Kremlin leaders who sooner or later would answer to the international tribunals.

Below we place the certain details of those soldiers who are enlisted in the 34th brigade and can be deployed to Syria.

Zhora Bodulin (photos show him together with Sergey Lobanov in the port of Novorossiysk) – Profile [2], archive [3]. 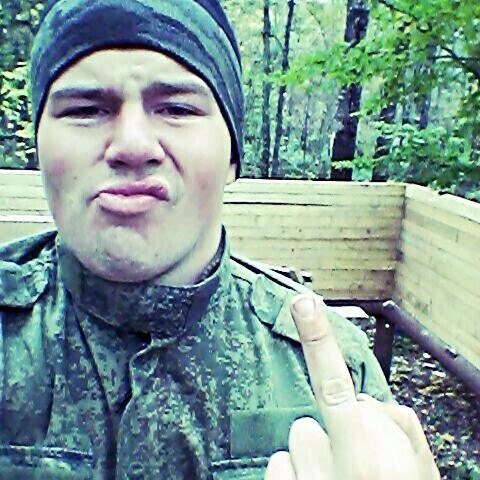 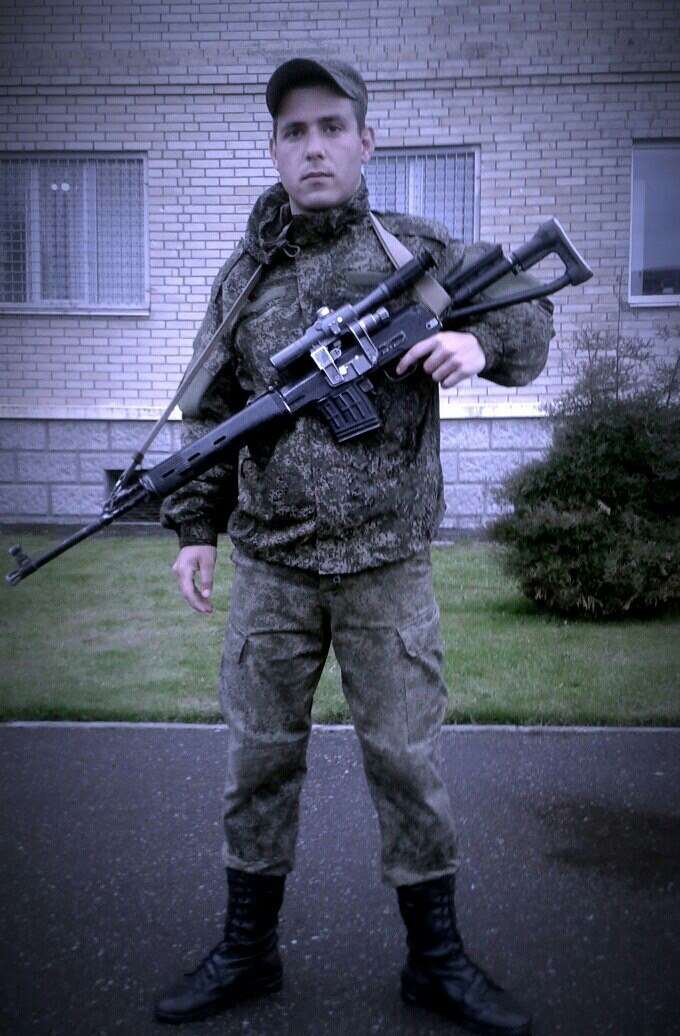 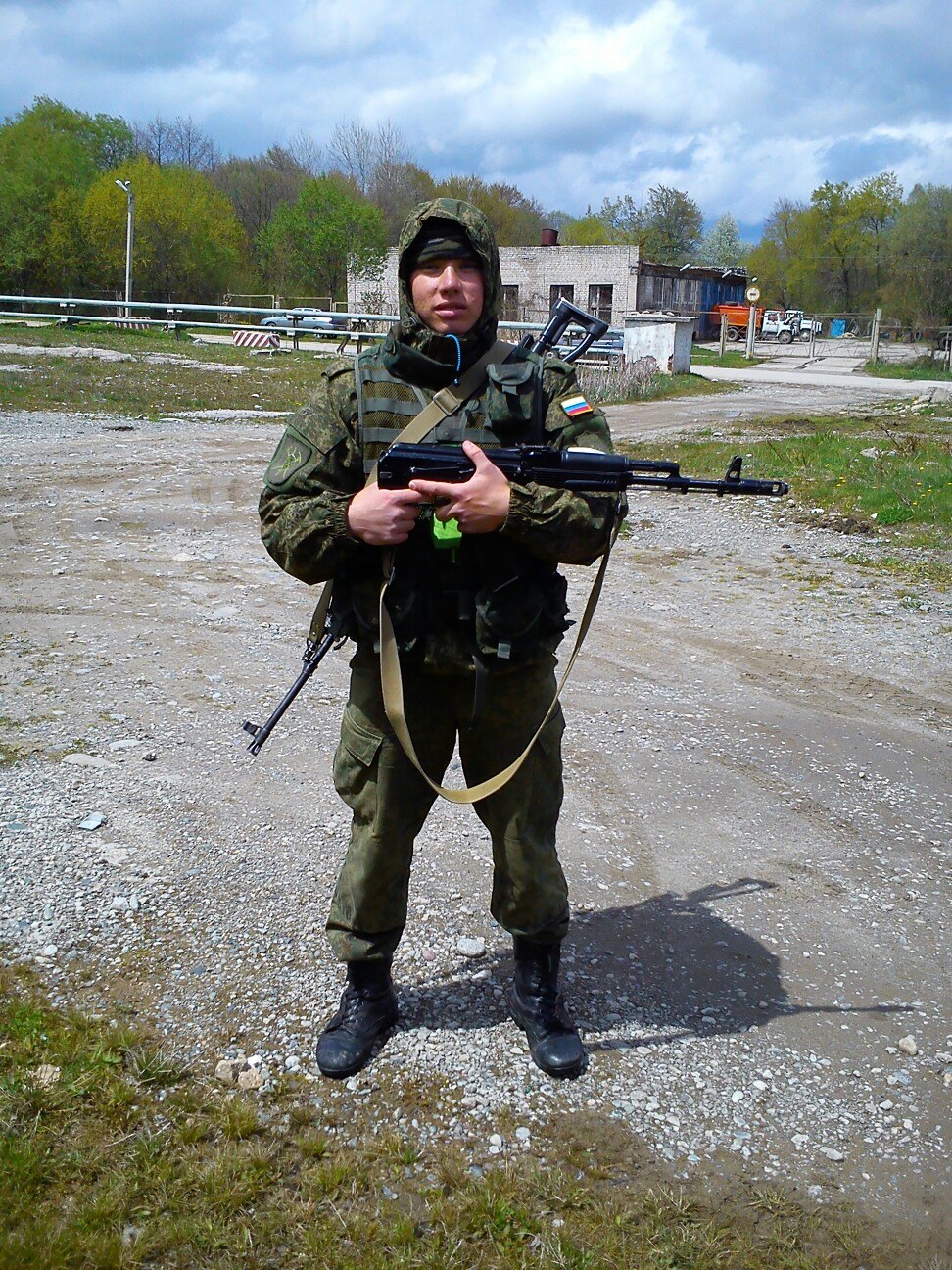 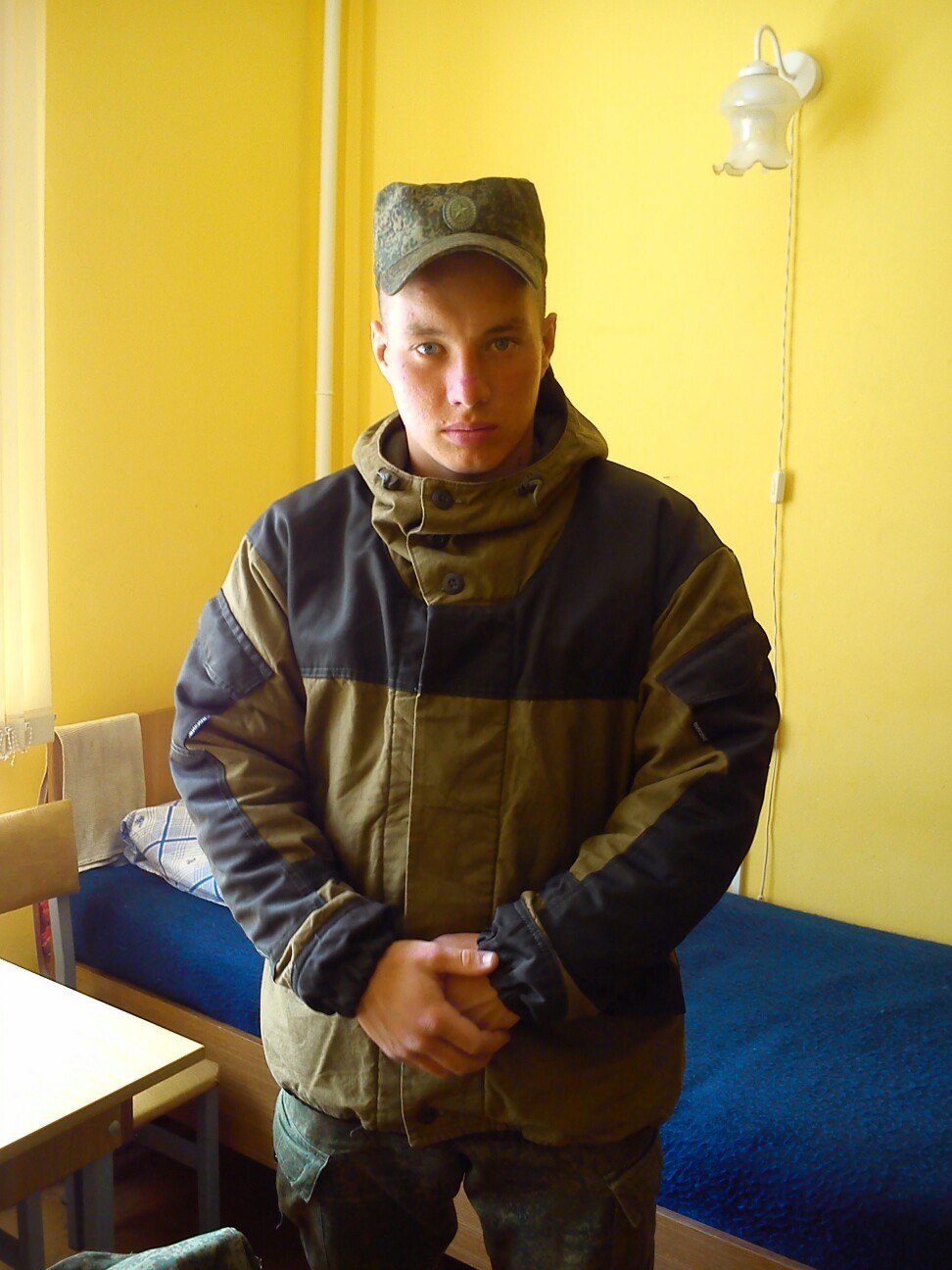 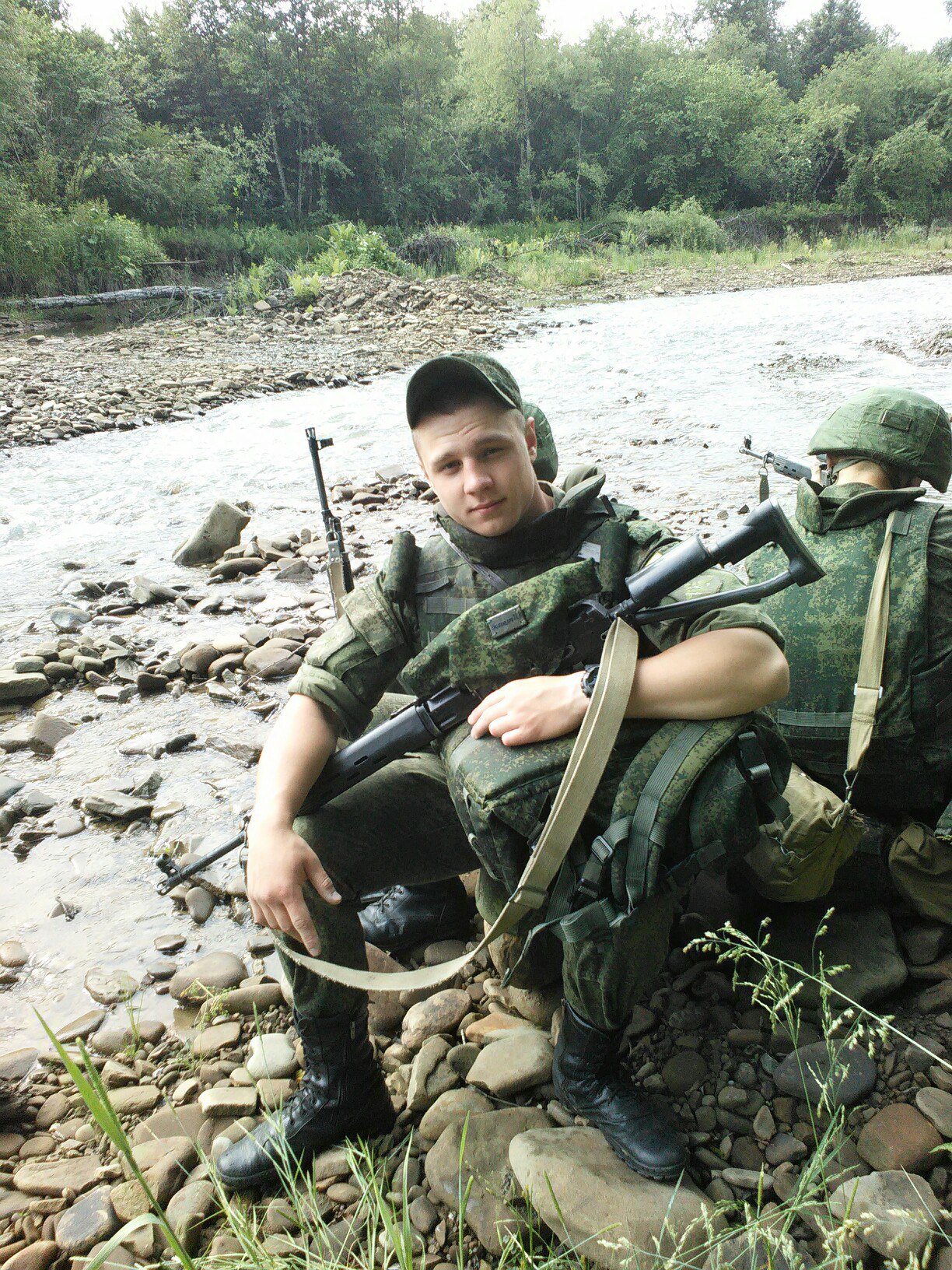 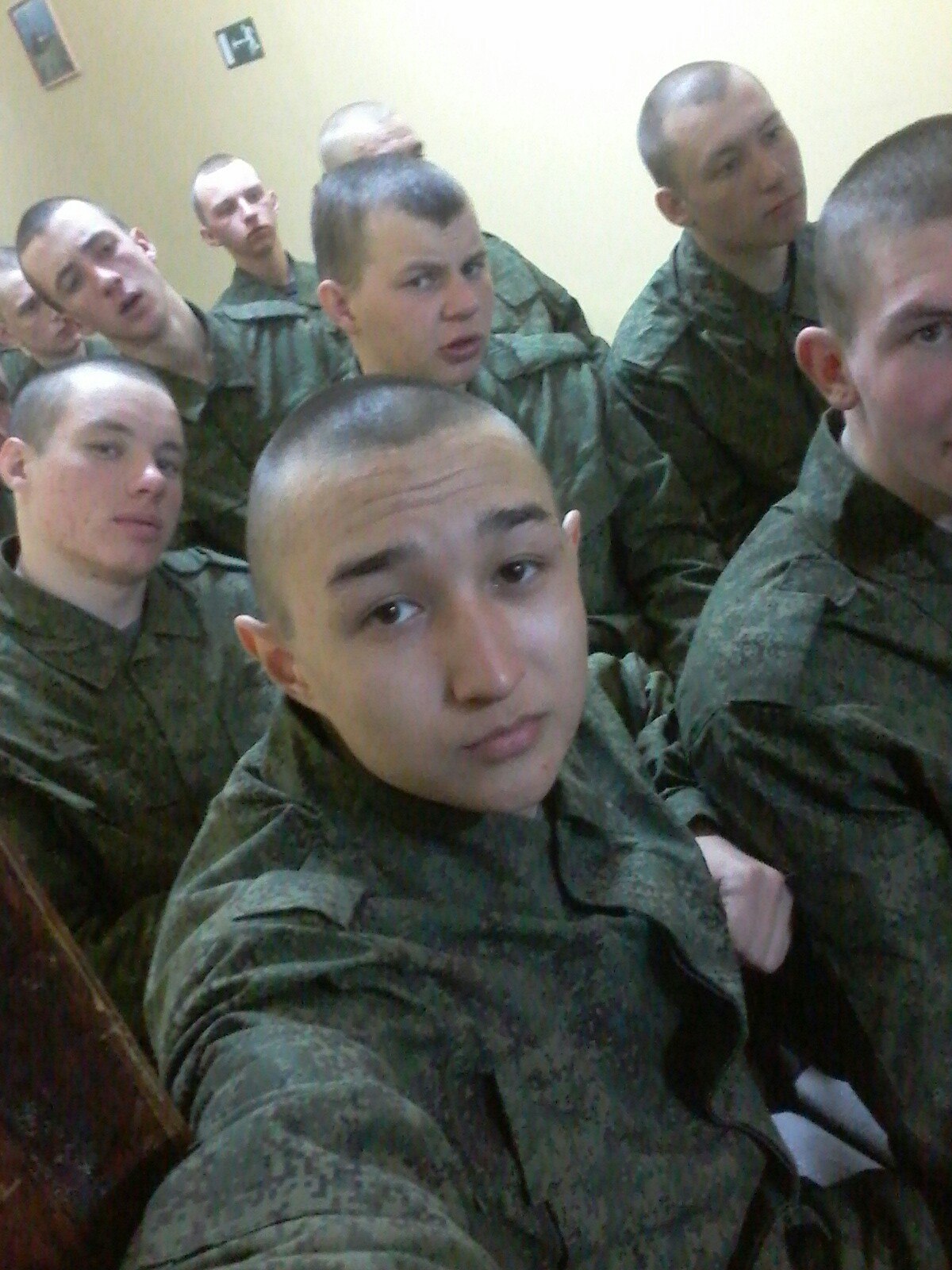 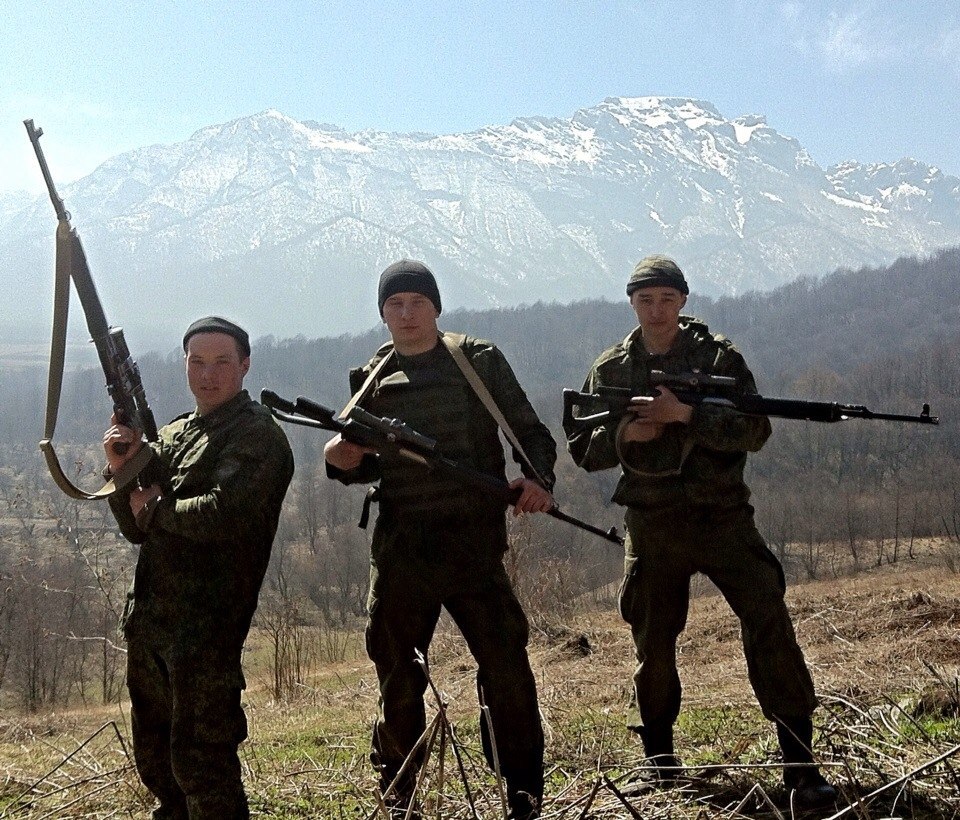 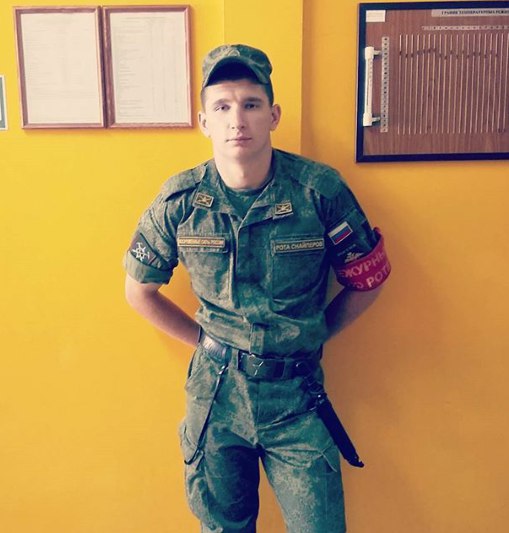 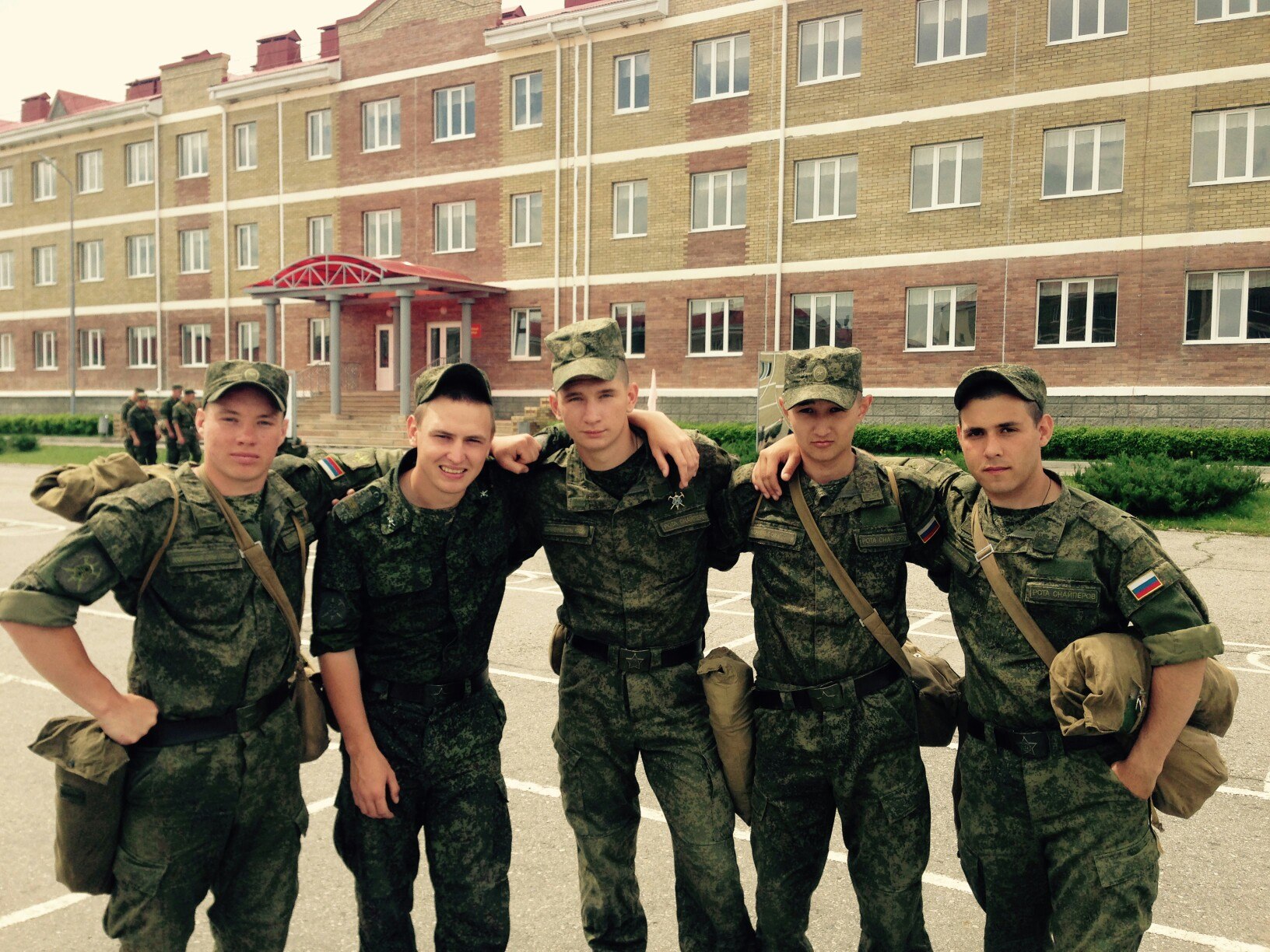 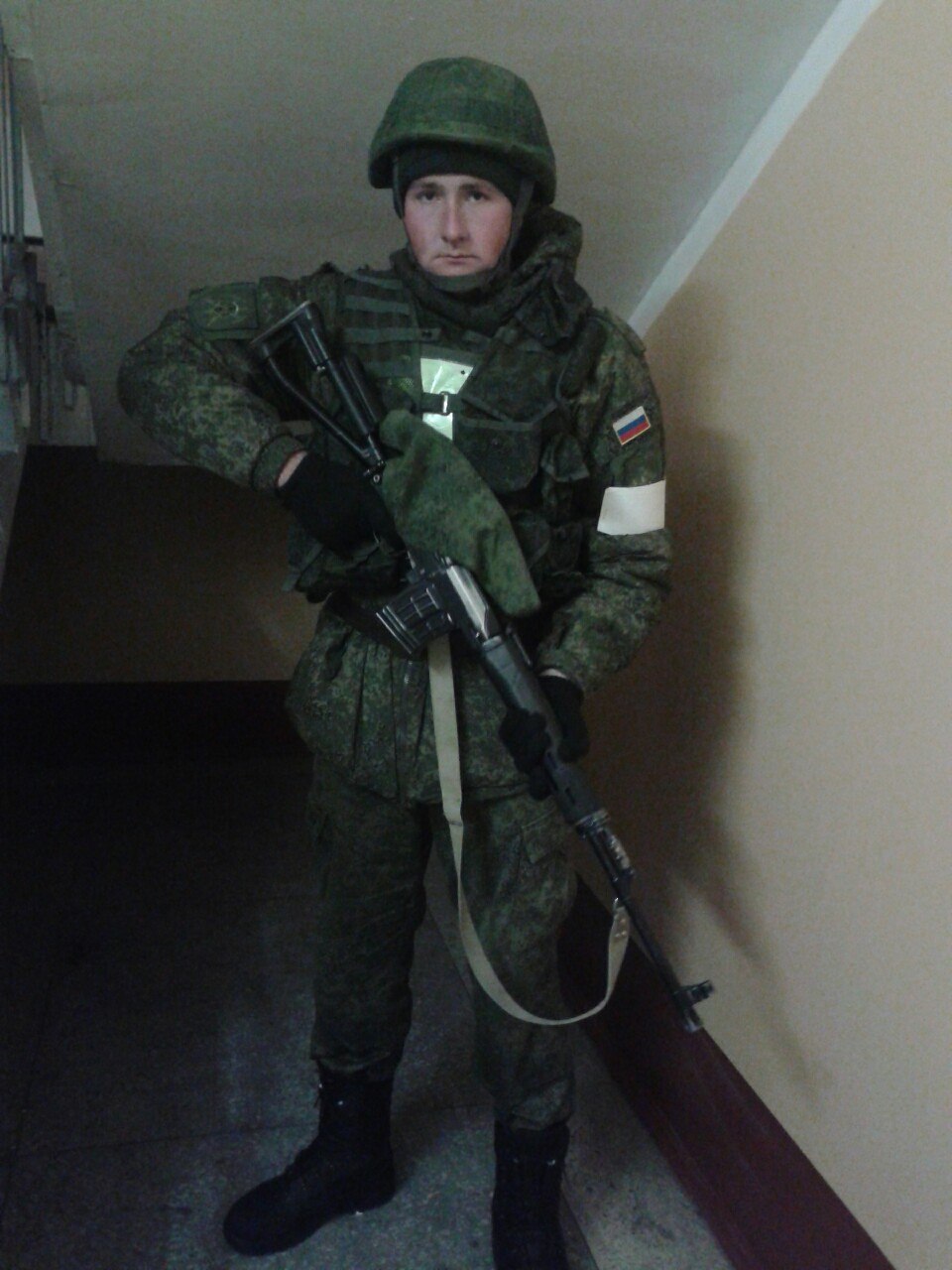 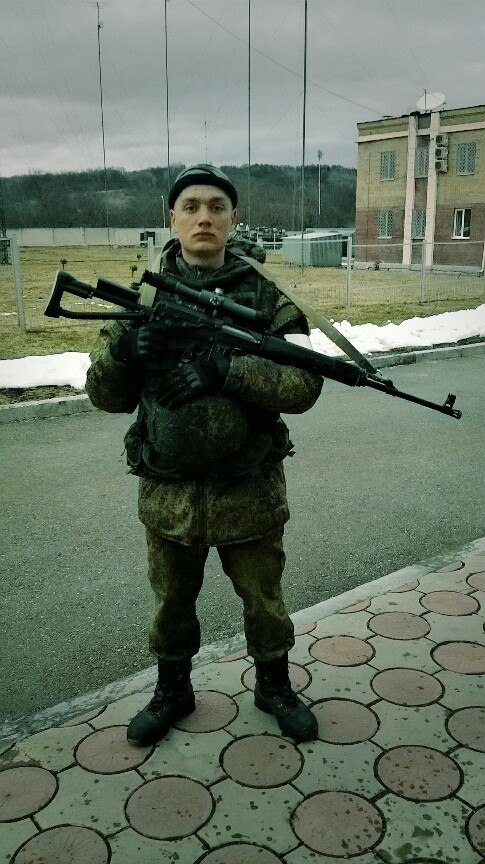 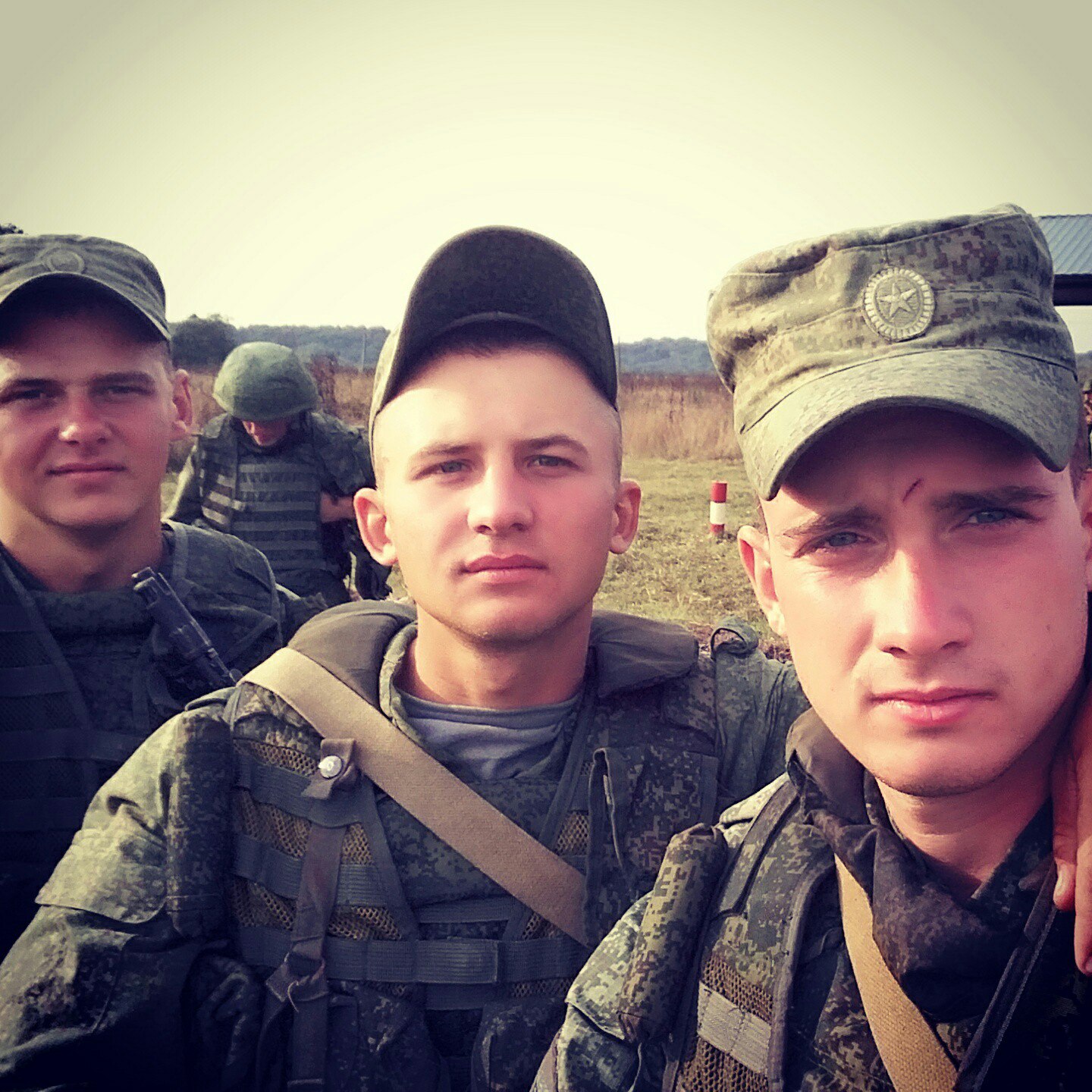 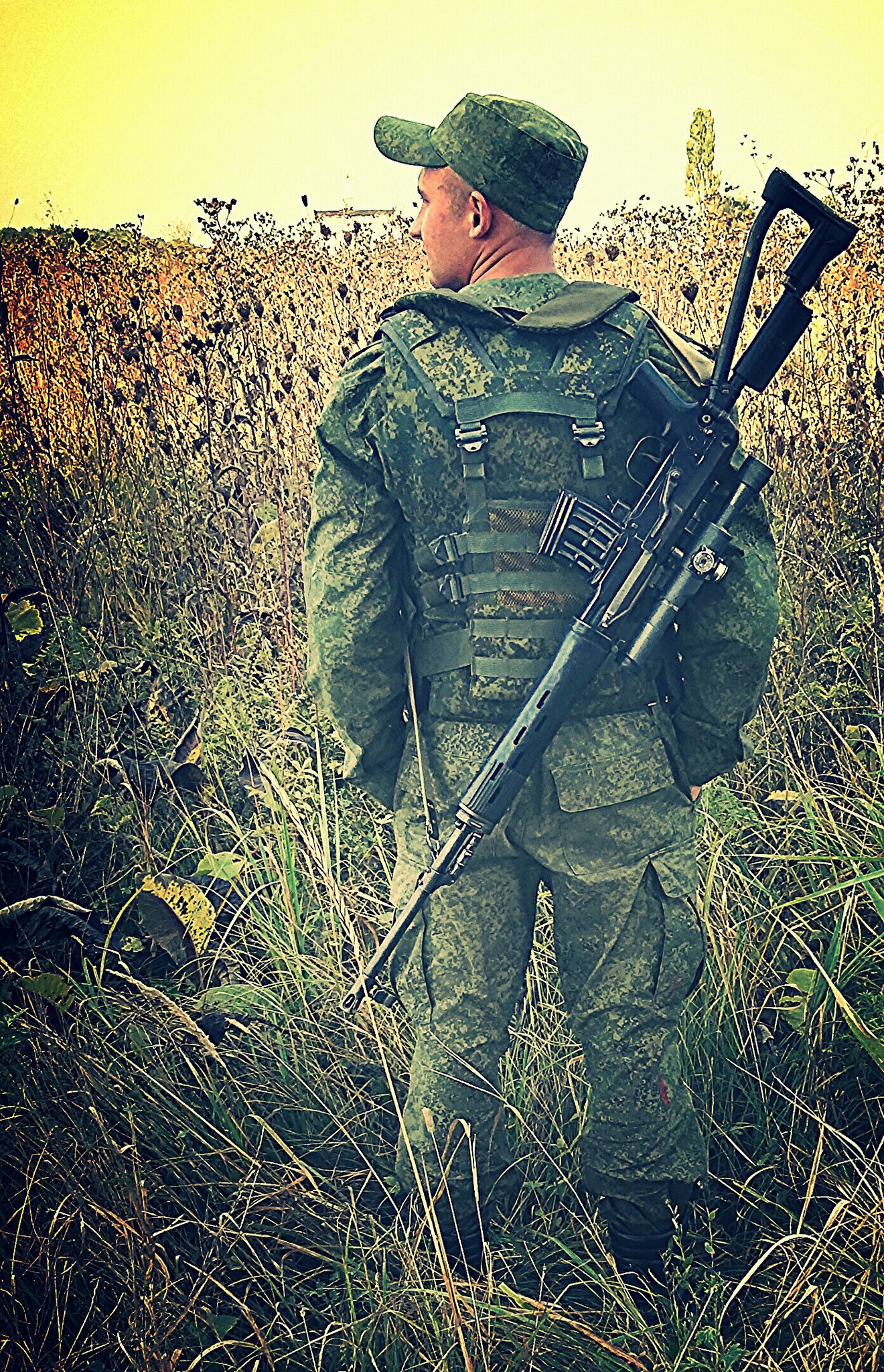 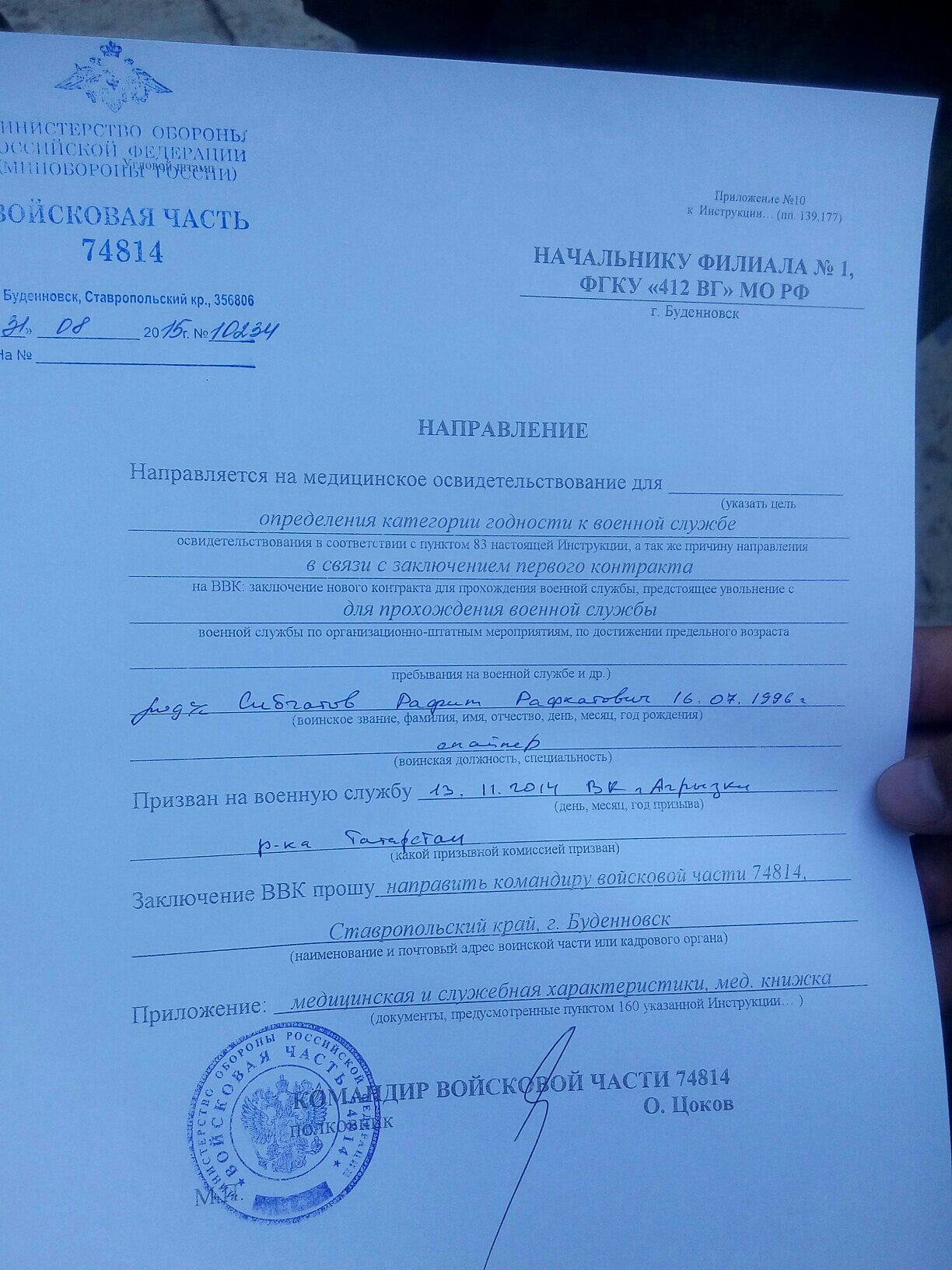 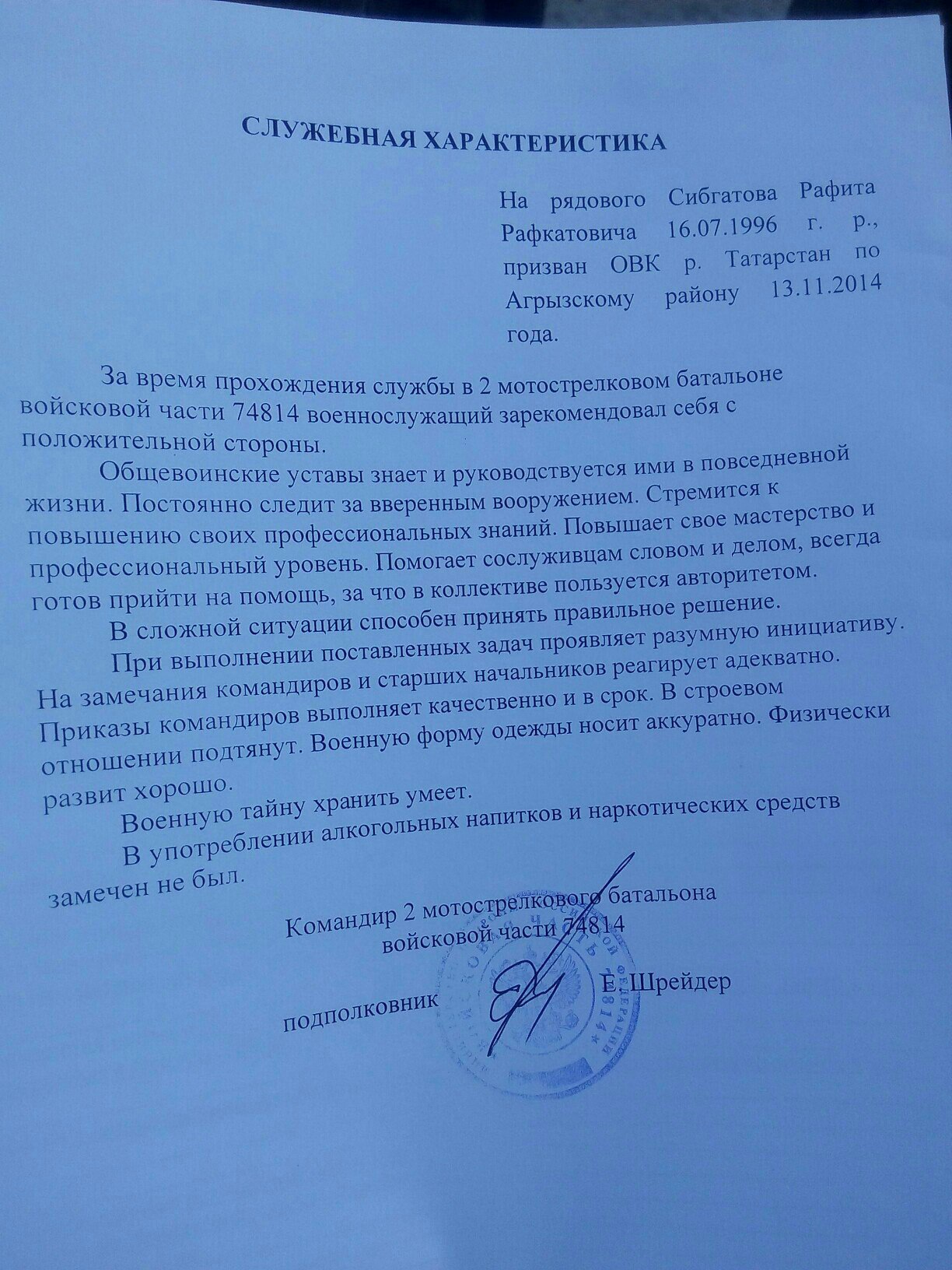 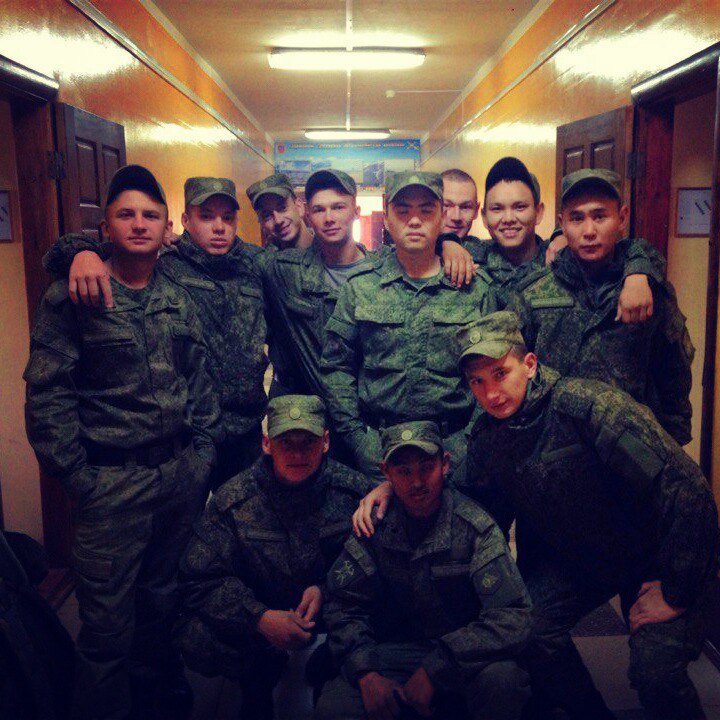 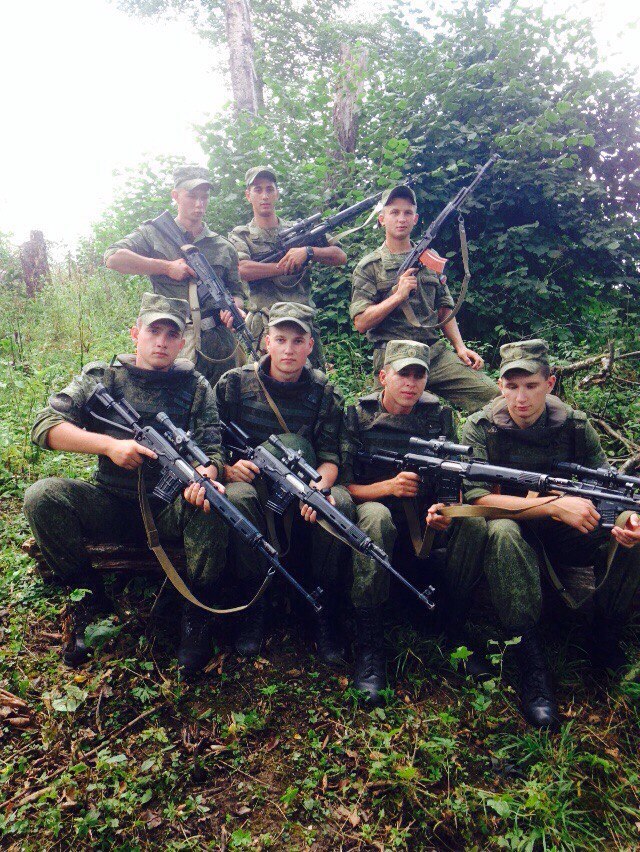 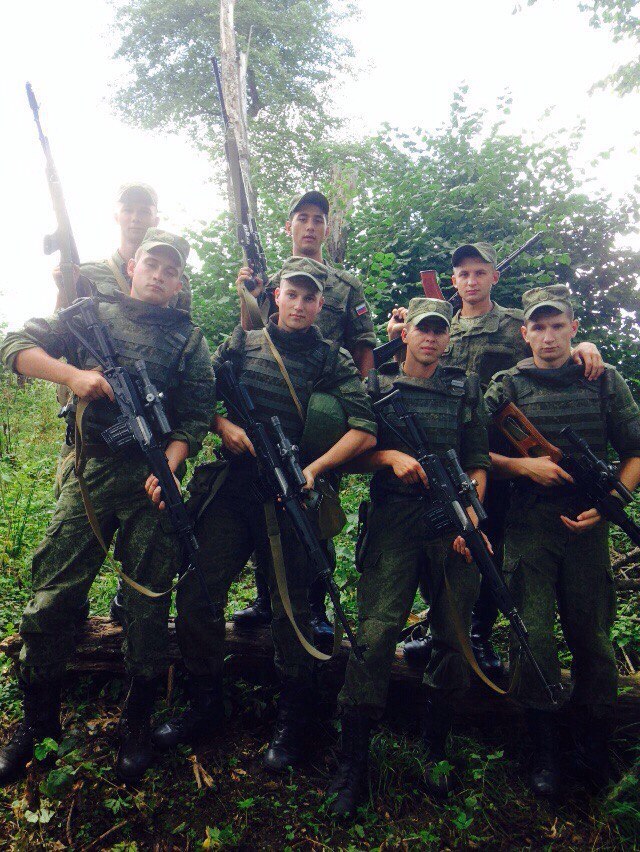 [40]
This list is not complete, but at least we did our best to warn the Russian soldiers who have all chances to become a price to pay in the insane games of the Kremlin. We are giving a chance to them and their colleagues to stay alive and far away from being blamed for crimes in Syria and Ukraine.

This report has been prepared by the volunteers of the international team of the InformNapalm. All social profiles of the Russian soldiers have been investigated by Michael Kuznetsov [41] (who is a supposed officer of the 11th US military intelligence corps according to the Russian media and our team member in reality).