A variety of self-defense groups supported by Russia have been forming in a number of the EU countries in the past couple of years. One of them is operating in Bulgaria [1]. It looks like Central Europe is also among the regions targeted by aggressive subversive activity of Russia. In this article we will discuss the formation and further development of the so-called Slovak and Czech “self-defense” movements.

To be able to see a bigger picture and better understand what is going on in Central Europe it would be necessary to look back as far as 1990s – when leaders of the Visegrád Group (including the Czech Republic and Slovakia) initiated a withdrawal of the Soviet Army from the territories of all of these four countries. The post-revolutionary period was filled with high hopes and euphoria, however at the same time a lot of important aspects were overlooked in the ensuing confusion. Virtual absence of intelligence was one of the most notable examples. The Czechoslovak “State Intelligence” (StB) fully controlled by Moscow, had been dismantled pretty much without any warning, and new structures were being created from scratch. A new federal intelligence service (FBIS) was established, and after the Czech Republic and Slovakia split in two countries this new institution was divided into the Czech BIS and Slovak SIS. 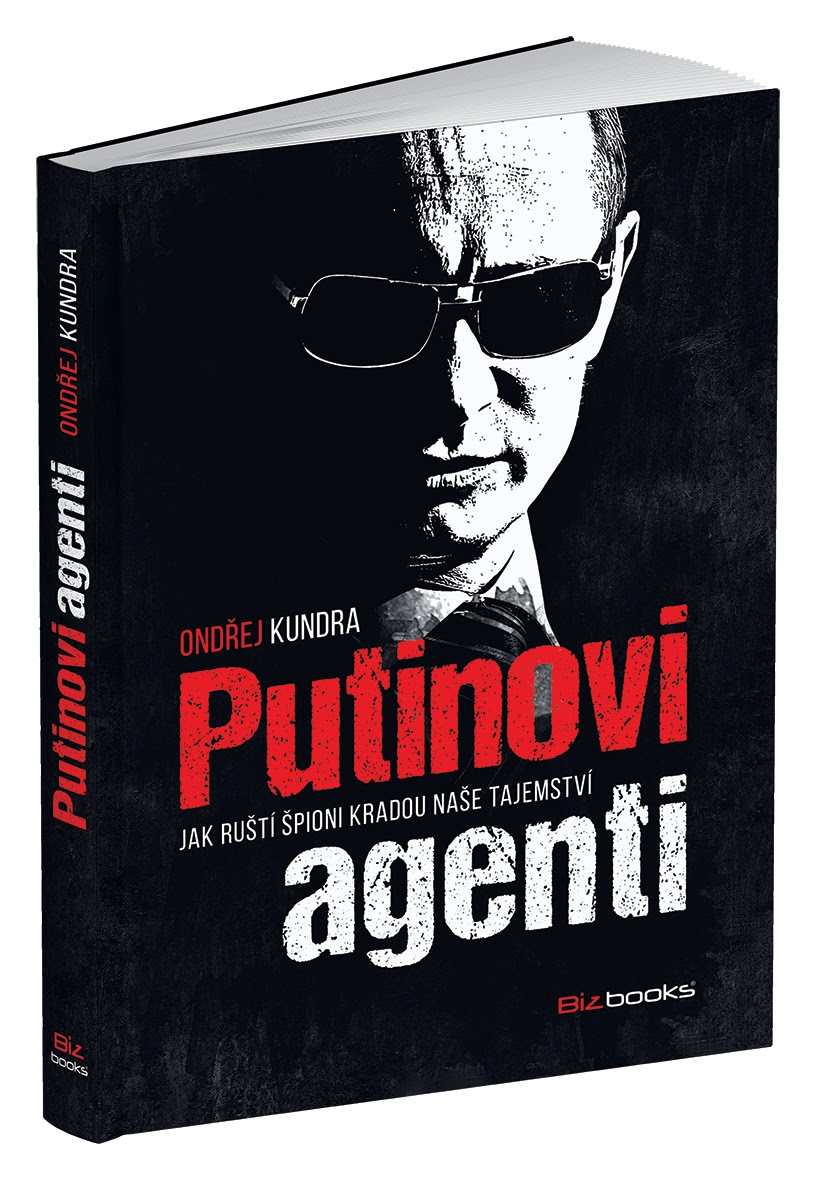 The Soviet Army was successfully removed. However, a well-developed network of Soviet secret agents in the former Czechoslovakia – and later in the Czech Republic and Slovakia remained fully operational and in place. In 1990s, many Soviet and afterwards Russian agents took part in the privatization (often called “seizurization”) and outright looting of the state enterprises. The spy network was pretty much lying low between 2000 and 2004, as the Czech Republic was joining the EU. The Czech government then started formal negotiations with the US about locating of a missile defense system radar on the territory of the Czech Republic [2]. Kremlin was furious with the entire project and it reactivated its intelligence network in 2006-2007. As a result of its efforts, public opinion shifted not in favor of the radar system. A civil movement called “No military bases” controlled from the Russian embassy in the Czech Republic was instrumental in this public mood reversal. The US administration announced later gave up the project. 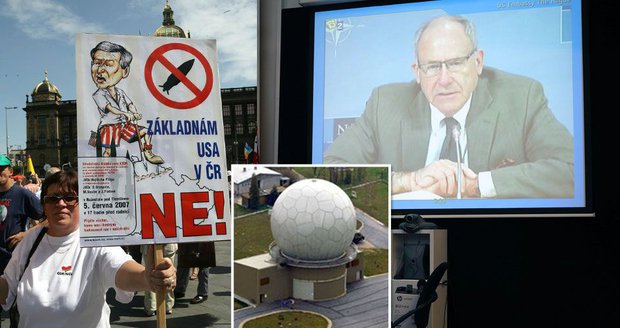 Until 2011, the Russian spy network assumed low profile once again, going back to covert work which mostly consisted of planting agents in the target NGOs.  In 2012 a Facebook page [3] was created and later a civil movement was formed, called Czechoslovak Army Reserve Against a War Planned by the NATO Command [4]. Most of its activity is done on social media, with occasional live military trainings held for the members. In Slovakia, a group called Slovak Recruits [5] (Slovenskí branci) was created in 2013. Group members are young men aged 17-19. The Recruits receive initial special training in Russia by the army’s Main Intelligence Directorate (GRU). Upon return to Slovakia, they continue trainings, often with an instructor coming from Russia from time to time to teach them Russian combat practice called The System. Another example worth mentioning is “Orion”, a project, disguised as the promotion of wellness & health, but in fact serving as a recruitment platform for new members and future fighters. Týden magazine [6] ran a story on the Slovak Recruits group in 2015.

Meanwhile in the Czech Republic, the Czechoslovak Army Reserve was dissolved, and Peoples’ Self-Defense [7] (Národní domobrana) was created in its place, with Dr Marek Obrtel [8], a retired Czech Army officer and an Afghan war veteran as a leader. However, Dr. Obrtel is only a public face, whereas the organization is actually managed by less known activists Mr. Vladimir Prokeš [9] and a fervent Eurosceptic Ms. Soňa Csiffáry [10]. These two individuals are on friendly terms with a left-wing activist Michael Ulvr who is known for his contacts with the Russian embassy in the Czech Republic. Mr Ulvr even has the gall to openly talk about it to the Czech media, e.g. to Respekt [11] magazine on March 29, 2015. The organization also has ties to the ultra-nationalistic Peoples’ Democracy political party (Národní demokracie) lead by another rabid Eurosceptic Adam B. Bartoš-Zablokovaný [12]. The Peoples’ Self-Defense organization is a very active user of the social media, but it also maintains some real-life activity. In spring 2016 it sent a delegation to the occupied territories of Eastern Ukraine. The public was well informed about the activities of the delegation through a Facebook [13] page, they even held a press-conference (video [14]). Among many other things, “members of the Czech delegation” were learning how to defend the separatist “republics”.  When they returned home, the organization published a press release announcing an opening of the DPR/LPR Information & Culture Center [15]in Ostrava. Nela Lisková [16] (known as the organization’s PR person) was named its “Honorary Consul” (news on the “DPR MFA” web site [17], video of the press conference [18]). The “Center” is apparently a hoax, as its address is a derelict building, definitely unfit to house any cultural centers. On the emblem of the “defenders” there is a wolf’s head, a similar to the emblem of the Bulgarian sister-organization. At the moment, the organization’s activity might look more like a PR exercise, but it might turn more overtly subversive in the future, considering the interests of the Russian Federation in the Czech Republic. The Slovak Recruits look more dangerous, as its members have already obtained special military training from special ops personnel.

Both Czech and Slovak politicians prefer either not to comment on the issue of the “self-defense groups” at all, or speak reluctantly and vaguely. Another problem is the populism of some of the local politicians who exploit the widespread fear of refugees and with their rhetoric play into the Russian propaganda. It looks like both intelligence agencies and police structures of these countries are helpless in the face of this activity.

The article was prepared by Markéta Krňanská [19], a Prague Maidan [20] volunteer specially for the InformNapalm international volunteer community.

[22](CC BY) Information specially prepared for InformNapalm.org [23] site, an active link to the authors and our project is obligatory for any reprint or further use of the material.