After the Minsk II agreement, Russia started the “withdrawal” of some military units from Rostov Oblast. However, this is just a routine rotation, which provides the replacement of units of the Central and Eastern Military Districts that spent a winter in the fields around Rostov and Donbas with new forces from the Southern (and possibly others) Military District.

According to our observations, a group of Russian troops located in Rostov Oblast on the Ukrainian border began the rotation of personnel. Some units (battalion-tactical groups) of the East and Central Military Districts that arrived to Rostov Oblast in the late fall of 2014 are heading back to their home bases.

In particular, the partial withdrawal of the following military units has been observed: 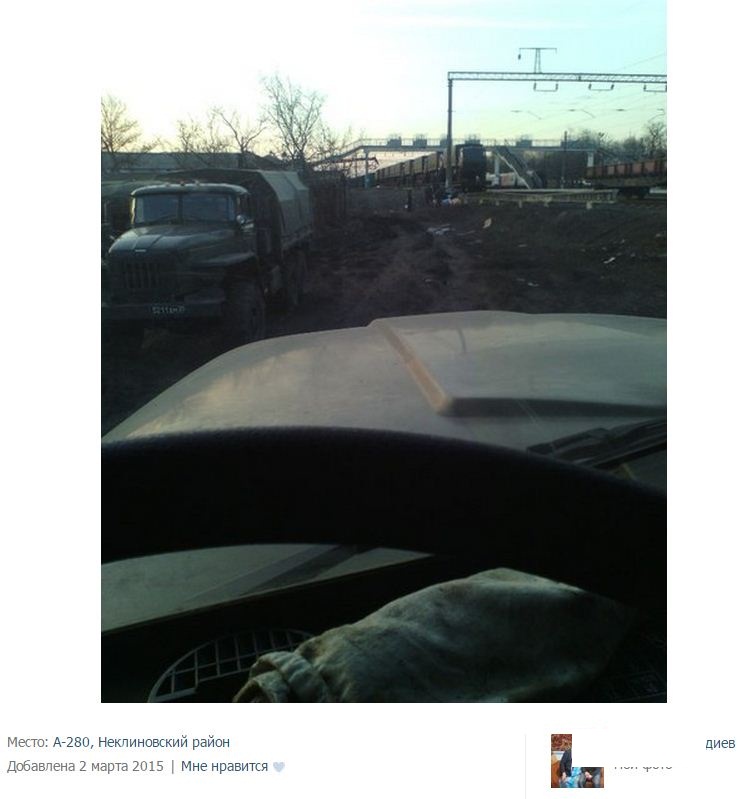 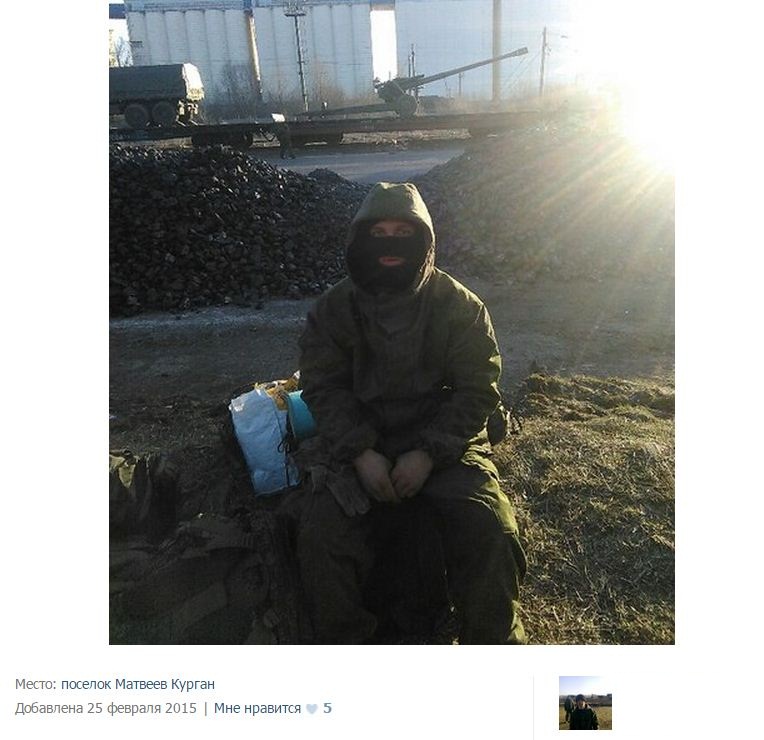 Some units of the Eastern Military District located in the Russian Far East, including troops from the so-called “deterrent forces” deployed on the border with China, were moved to the Ukrainian border during the autumn-winter of 2014. Trains with personnel, military equipment and weapons rallied at a formation point headquartered at the Onokhoy station on the Trans-Siberian railway road in Zaigrayevsky Raion of Buryatia and continued to Southwest Russia.

Simultaneously with the process of withdrawal, new units (battalion-tactical groups) from the Southern Military District have been arriving at Rostov Oblast, in particular, units of: 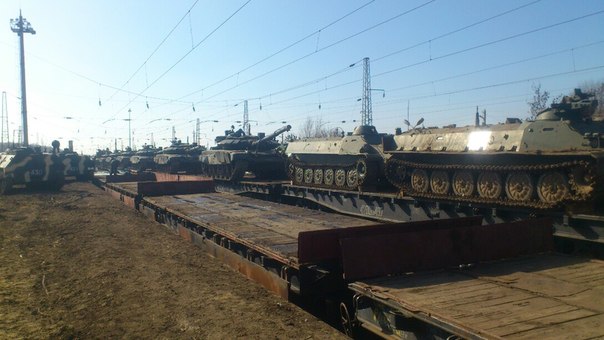 In the same area, units of the 22nd Guards Spetsnaz Brigade GRU (military unit #11659, based in the village of Stepnoy, Rostov Oblast), as well as the 351st Separate Special Purpose Brigade of the Internal Troops (military unit # 6775, based in the city of Grozny, Chechnya) have been observed.

The information about the process of rotation is not complete; it needs additional analysis.

Along with this, the concentration of Russian troops in Voronezh and Belgorod Oblasts of Russia, which neighbor Luhansk and Kharkiv Oblasts of Ukraine, has been observed. Units (battalion-tactical groups) of the Western Military District have been relocated there. In particular, the 9th Separate Motor Rifle Brigade (military unit #54046, based in the city of Nizhny Novgorod) has been identified around the town of Kantemirovka, Voronezh Oblast.

According to preliminary information, a howitzer detachment of the 291st Artillery Brigade (military unit #64670, based in the town of Troitskaya, Republic of Ingushetia) of the Southern Military District has been relocated to Belgorod Oblast.

This activity indicates the intentions of the Russian side to build a new military group (similar to the group in Rostov Oblast) which will be used to destabilize the situation in Kharkiv Oblast and in the northern-east part of Luhansk Oblast.