After the pyrrhic victory at Debaltseve the ambition of the Russian occupants had run wild. The activity of the Terrorussians got new impulse. It looks like the Plan A for them is to occupy all rayons of the Luhansk and Donetsk Oblast, which are still under Ukraine’s control.

A VK group groups exists for parents and servicemen of the 9th Separate Motor Rifle Brigade of the Western Military District of the Russian Army (military unit No. 54046, headquartered in Nizhniy Novgorod). According to a timeline of this group: a special train consisting of the servicemen and the equipment started out of Nizhniy Novgorod on February 17, 2015 and arrived to Kantemirovka railway station on February 19, 2015 for unloading. Kantemirovka is 10 km away of Ukraine’s border. 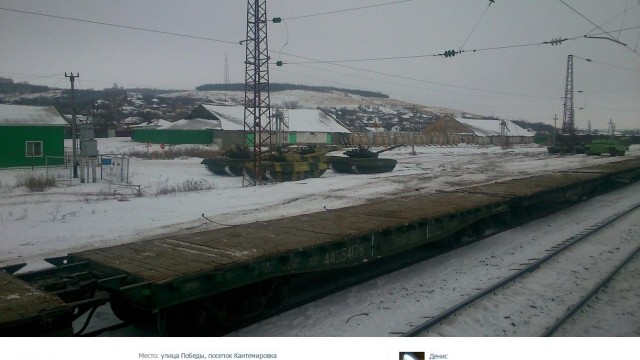 Posts on the timeline of the abovementioned VK group tell us that it was a ‘scheduled’ relocation of a brigade to the town of Boguchar (presumably it is a base of the 10-th Armoured Division [1]). Some of the parents start asking legitimate and uneasy questions: Why the relocation and unloading of the unit is conducted at the railway station 10 km away of Ukraine’s border? How is the unit going to get to Boguchar, Voronezhskaya Oblast, which is 60 km South-East of Kantemirovka?

Somebody in a group noted that back in 2014 the battalion-tactical group of the 9th Separate Motor Rifle Brigade was relocated and was unloading on a railway station of Kantemirovka during the last summer. 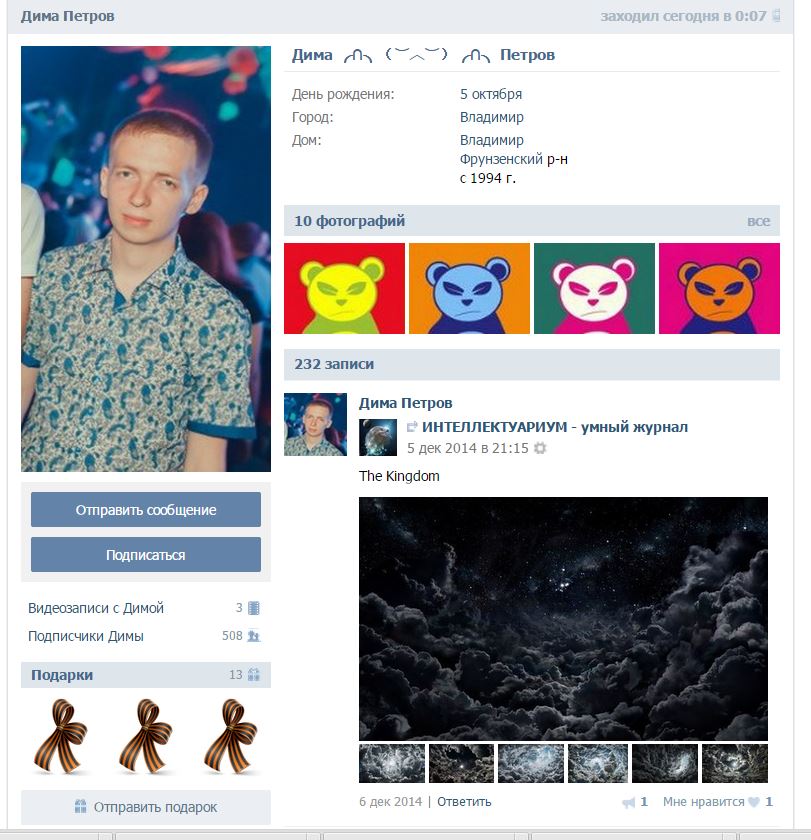 The most active participants of the group conversations are Tatiana Petrova [2], a mother of private Dima Petrov [3], and Nadya Petrova [4], his sister. Nadya recently posted fresh photos from her brother’s departure to ‘Ukrainian assignment’. 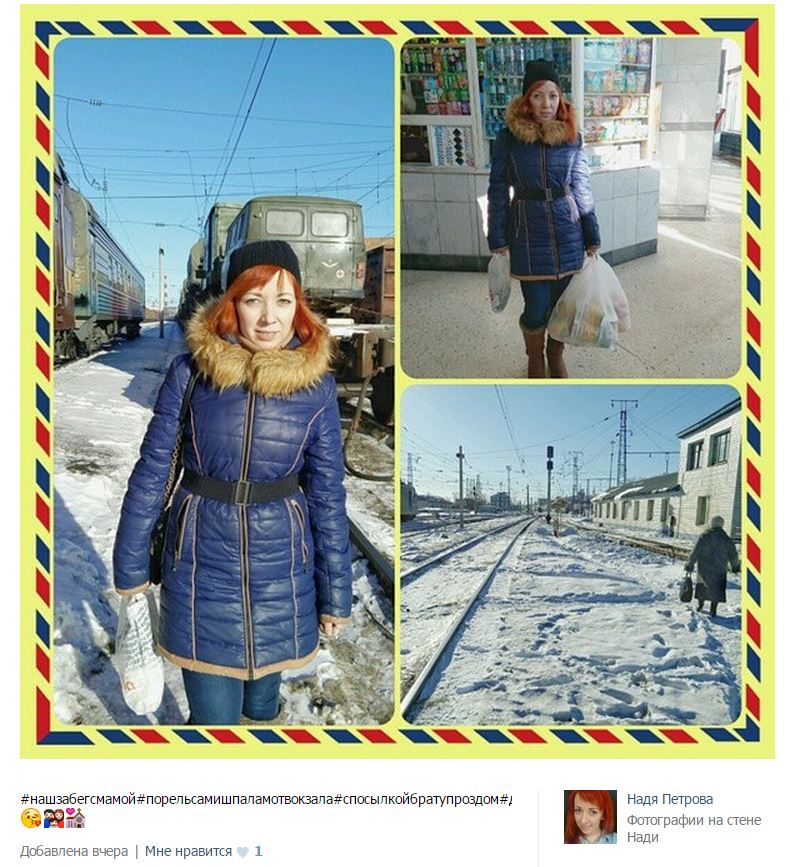 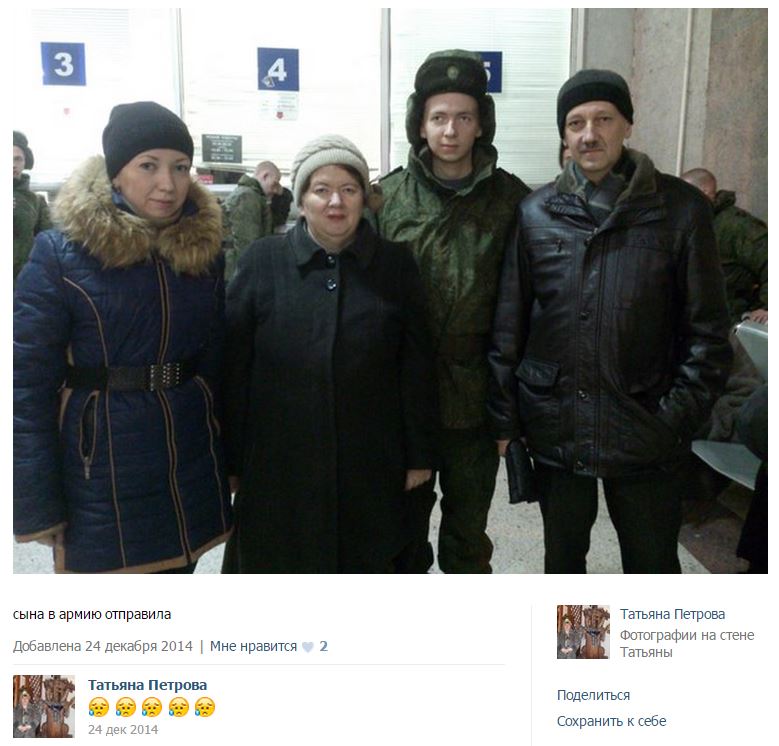 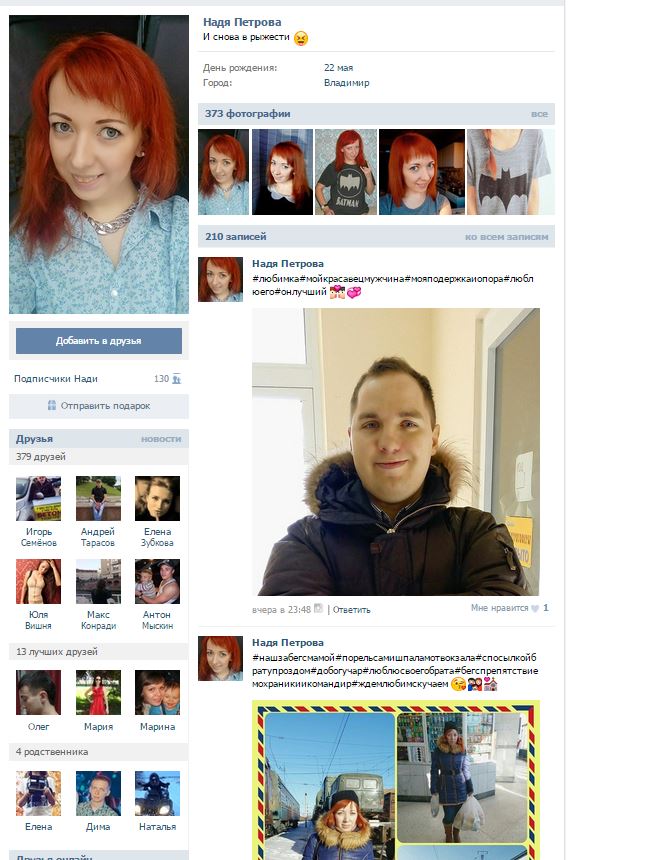 Therefore, the reassignment of a motor rifle brigade from central part of the Russian Federation closer to Ukraine’s borders is now confirmed by the Russian citizens themselves. And the reasons for such a reassignment are obvious.

P.S. The administrator of VK page of the 9th Separate Motor Rifle Brigade intervened and suggested to stop further chatting on this issue.