What was the date when the Russian army units entered Ukraine?

These days, mainly due to politicians’ statements, people say that Russia invaded Ukraine on August, 24, 2014. Maybe indeed the regular Russian units started crossing the border and fighting against Ukrainian army that day… however the first Russian servicemen were noticed far before that.

‘Rain’ [Dozhd] [1] website states that Armen Davoyan was one of the first officially fallen soldiers, his death emerged on July, 14, 2014.

It seems that Russian recon groups infiltrated Ukraine on early stages of the war. They ensured the seamless capture of different objects and afterwards local militants took control of them.

The price of such rifle is about 10 thousands of dollars. Regular units and militants use 6B1 SVD [3] sniper rifle with different modifications, and ‘Vintorez’ may be usually seen only in recon units. That is a pretty rare rifle which cannot be bought in a  weapon shop. And definitely nobody takes it on vacation.

Checking the reconnaissance company from military unit No. 54046 leads us to 20 yo Sergei Kosarev [4] from Novokuznetsk (Kemerovo Oblast, Russia) and Sergei Yakushev [5]. 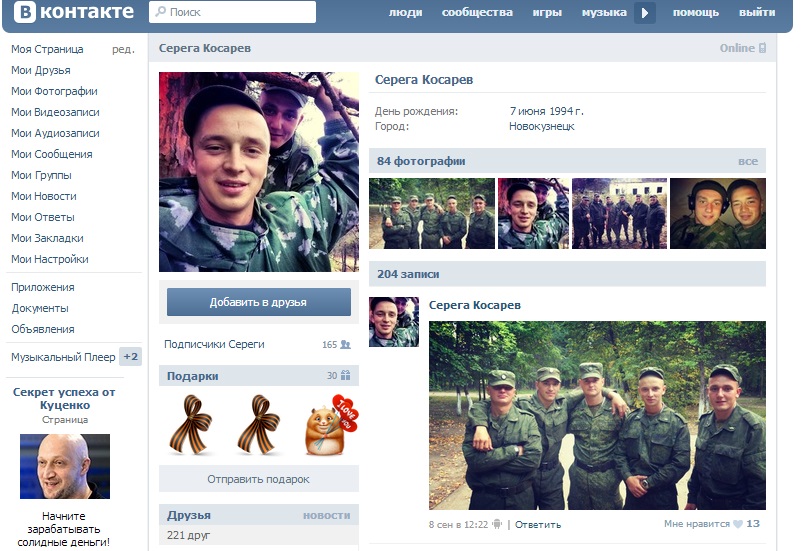 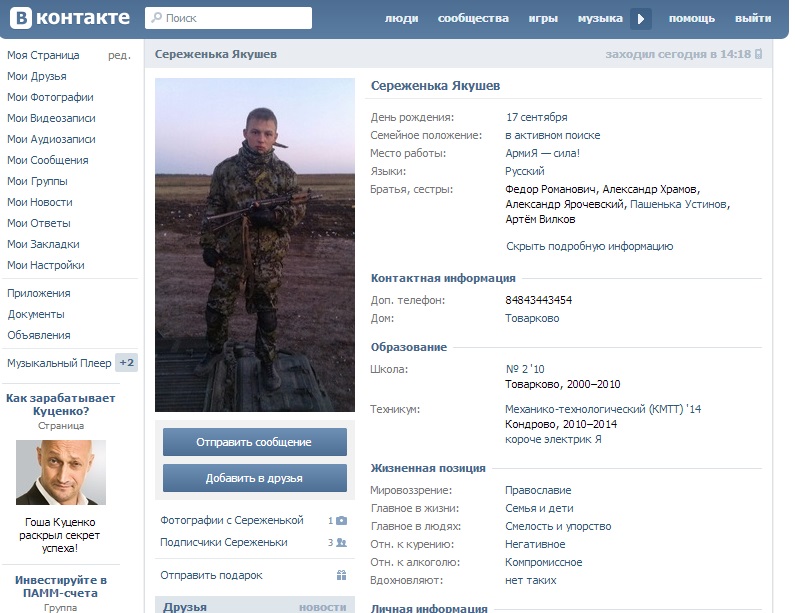 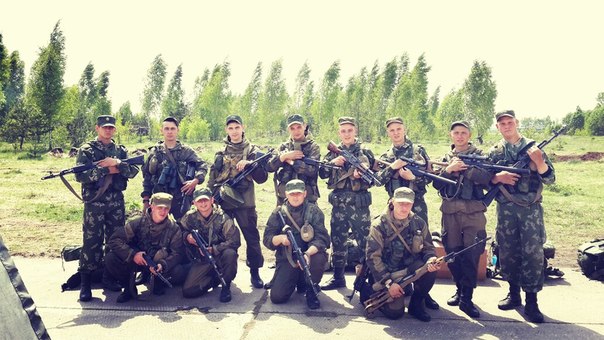 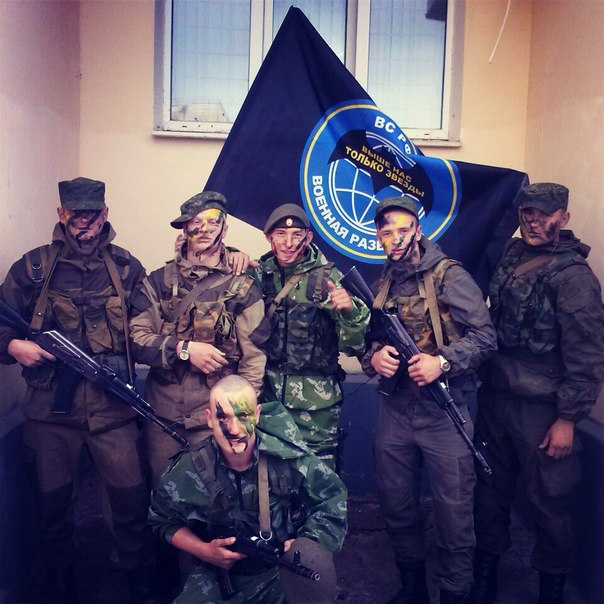 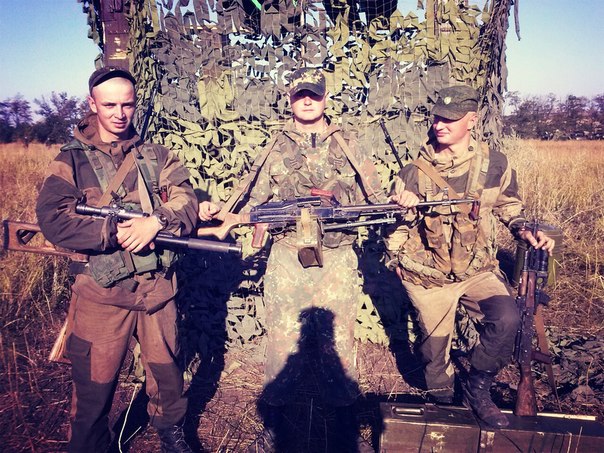 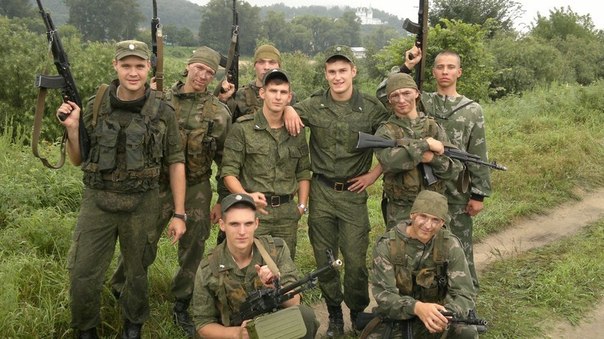 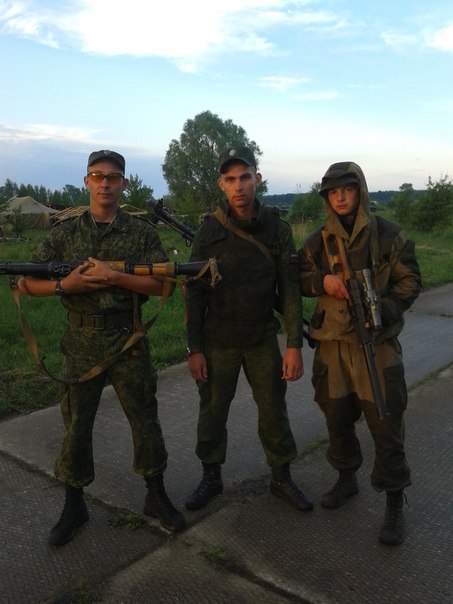 [12]Both soldiers have a photo with a Ukrainian border sign in background, dated on May, 3. One of them even specified the location – Luhansk. Such signs are placed on the Ukrainian side of the border – the inscription is in Ukrainian. 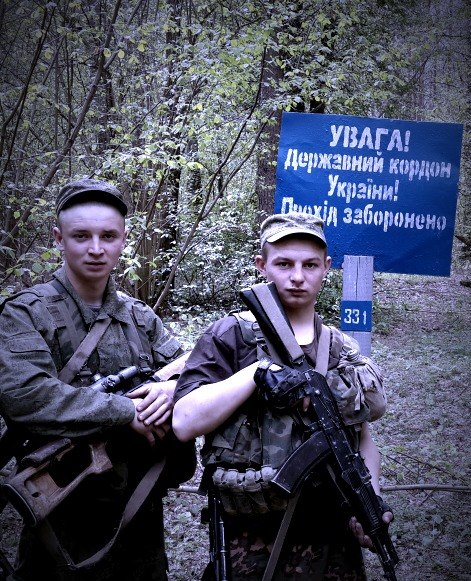 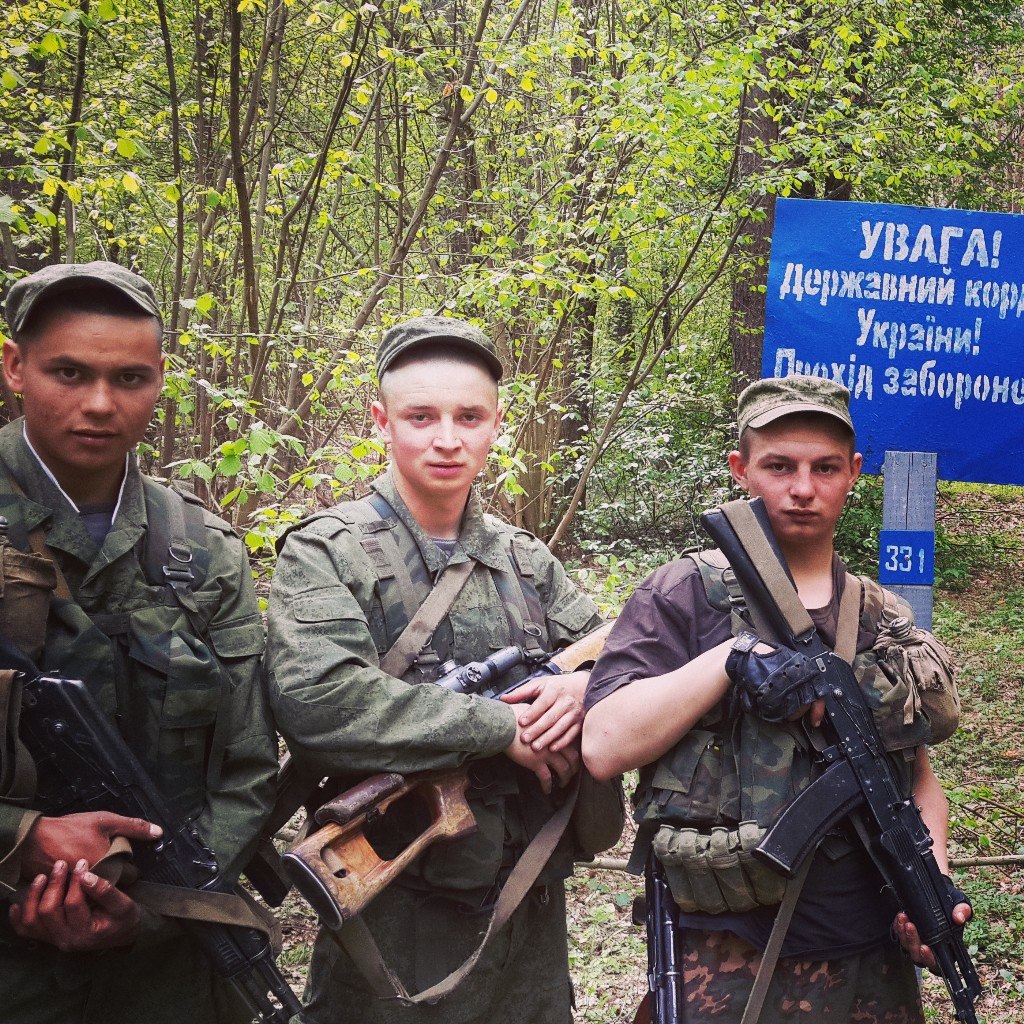 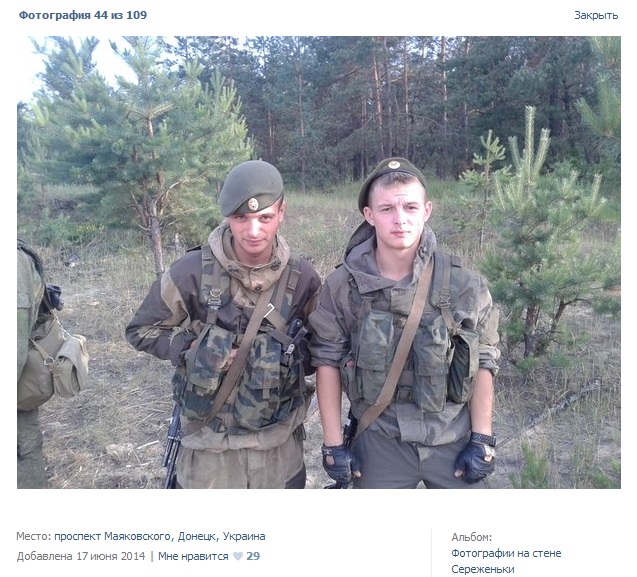 Conclusion: the Russian soldiers appeared in Ukraine far before August, 24 and Ilovaisk cauldron. Even the first officially killed soldiers happened in July. And the first recon squads were noticed in April-May, 2014.