Russian sociological centers study Belarus like Ukraine before the war 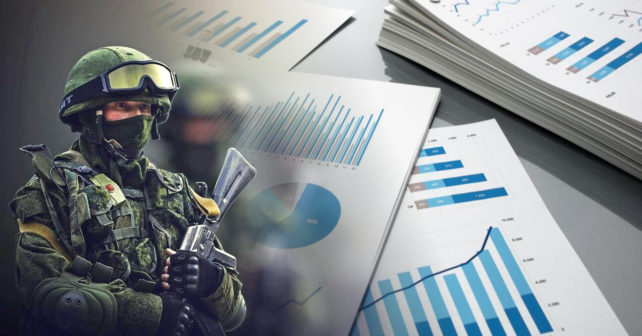 We bring to your attention a video of Belsat channel. In it, Dzianis Ivashin, the editor of the Belarusian service of InformNapalm volunteer intelligence community discusses insider information about the research conducted by Russian sociological centers in Belarus.

On condition of anonymity, one of the respondents who was a direct witness of the polling in Belarus told us about the surveys. The polling was designed to collect statistical and analytical information about the public opinion of Belarusians about the main political factors, attitudes towards the Russian Federation and the so-called Union State. The surveys also studied the protest potential and the number of those who sympathize with Russia and those who are hostile to it. Apparently, Russia is assessing the planned scenarios to destabilize Belarus.

Dzianis Ivashin, the editor of the Belarusian service of InformNapalm:

The list of questions fully matches the sociological research which Russia conducted in Ukraine before the start of its military aggression. There is a whole pool of Russian sociological centers focused in this field now.

The activity of Russian sociologists speaks of their intention to update all the available information about the current mood in Belarus. According to the data obtained, researchers are primarily focusing on the age group of 17–35 year-olds, a category with the highest combat potential.

The intensifying activity of pro-Russian organizations in the country paired with the growing cooperation with Russia in the defense sector and increasing direct economic and political pressure suggest that we could be looking at the final implementation of the so-called Union State of Russia and Belarus project. Belarus faces a direct threat of being incorporated into the Russian Federation under the guise of alliance agreements.

An active link to the authors and our project is obligatory for any reprint or further public use of the material.
(Creative Commons — Attribution 4.0 International — CC BY 4.0 )