On July 22, 2015 Ukrainian border guards have shot down a Russian “Zastava” drone. It was collecting information about Ukrainian Army positions 1.5 km deep inside Ukrainian territory in Luhansk Oblast about 25 km from the contact line with the so-called Luhansk People’s Republic. This drone is actually the Bird Eye 400 UAV manufactured in Russia under a contract that was signed in 2012 with Israel Aerospace Industries (IAI) [1]. This drone costs 2 million USD.

Ukrainian Border Guard Service posted photos of the Russian drone on its website, dpsu.gov.ua [2], and it also posted a video on its YouTube channel. 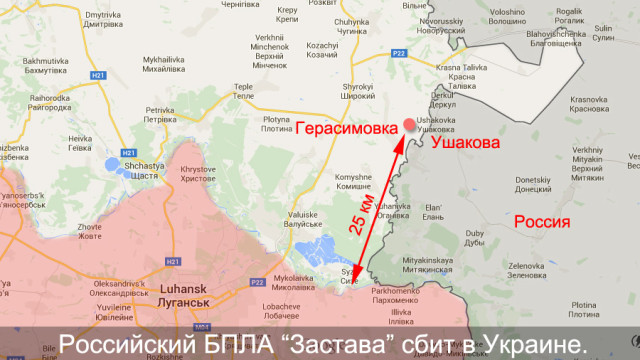 On May 21, 2015, Russia lost another UAV deep inside Ukrainian territory. It is also manufactured under a contract with the Israeli company. Fore more details, see Ukrainian Army shot down Russian UAV FORPOST that costs 6 million USD [3]

The technical specifications of this drone are available here: Bird Eye 400 [4]

IAI’s Malat Division Bird Eye 400 is a mini-Unmanned Aerial Vehicle (UAV) member of the Bird Eye family of mini and micro UAV systems designed for tactical reconnaissance. One Bird Eye 400 system is packaged into two carries and can be assembled within several minutes. It features low acoustic signature and 80 minutes of flight endurance.
Bird Eye 400 can be operated by one or two soldiers in support of small military fighting units. The operator establishes the flight path before the launch of the UAV system on a computer. Once launched, the Bird Eye 400 operates autonomously using a digital map and pre-programmed flight coordinates control. This kind of UAV are electrically powered by a battery. 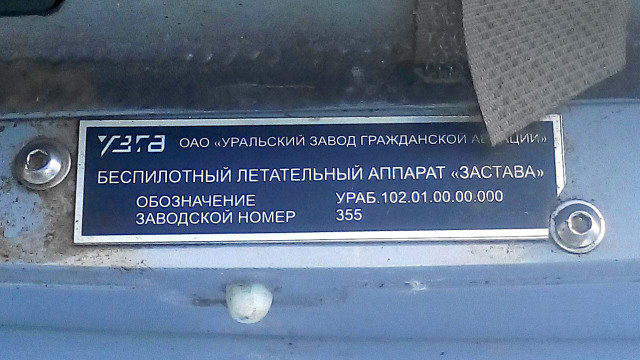 For some reason Ukrainian border guards removed some information before posting a photo of the drone. See the photo below. 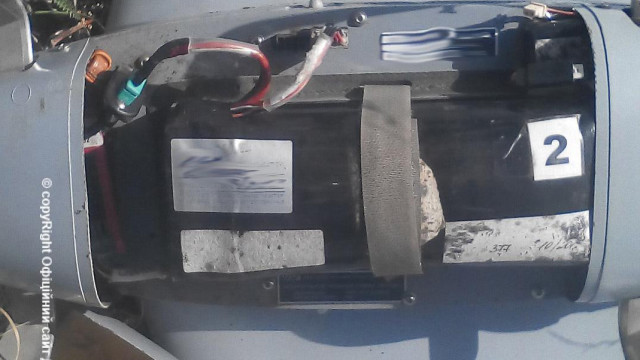 Some information edited from the photo of Zastava Russian drone

The label that was edited actually lists the details of the drone battery and its antenna. Those parts are not manufactured in Russia and are supplied by Israeli companies. The battery of the drone is manufactured by Amicell – Amit Industries Ltd [8].  We found very detailed photos of this Israeli drone used by Russian intelligence units since 2011 here: http://twower.livejournal.com/757224.html [9] 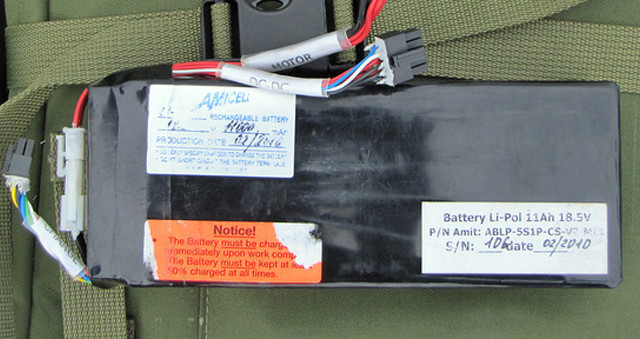 As you can see, the Amicell logo and battery details can help identify the parts supplier.

Recently, on April 6, 2015, Russian Ministry of Defense posted a bid solicitation searching for a contractor who could provide technical support for two types of drones, “Zastava” and “Forpost”. See bid details at http://zakupki.gov.ru [11]

According to the information posted in the bid specifications, Russia has 10 “Forpost” drones and 27 “Zastava” drones (see the report in Russian here). The author of the analysis provided the list of army units with the numbers and types of drones in each unit.

UPDATE. This is the second confirmed “Zastava” drone lost by Russia over Ukrainian territory. Almost exactly a year ago on July 24, 2014, Ukrainian Border Guard Service reported that they found a Russian “Zastava” UAV in Kharkov Oblast 2 km from the border. See original full size photos and details at dpsu.gov.ua [12] 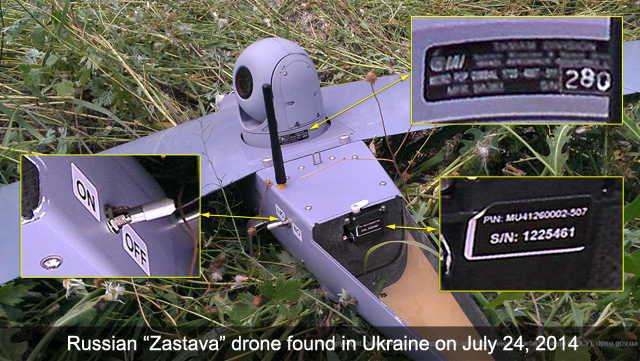 In the photo of the drone found in 2014 you can see the logo of Israel Aerospace Industries (IAI) on the camera and the number “280” assigned by the Russian Army. There is also the original serial number on some parts and ON/OFF switches in English. So it is a big question how many Russian parts are in those drones. Below are a few other photos of this UAV found in 2014. 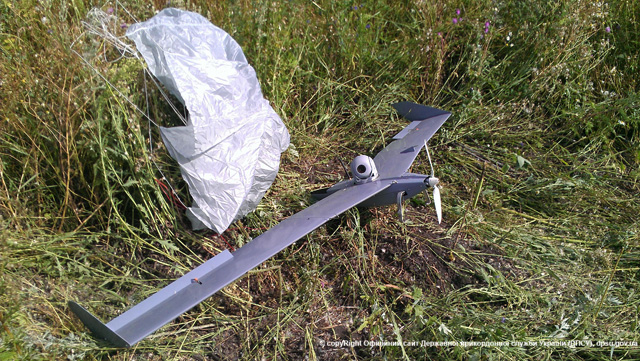 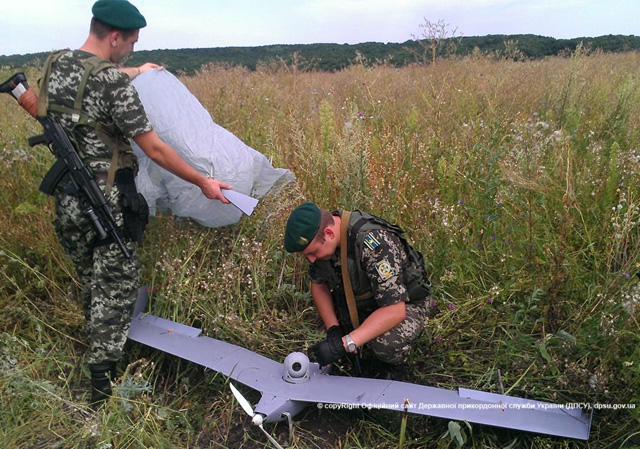 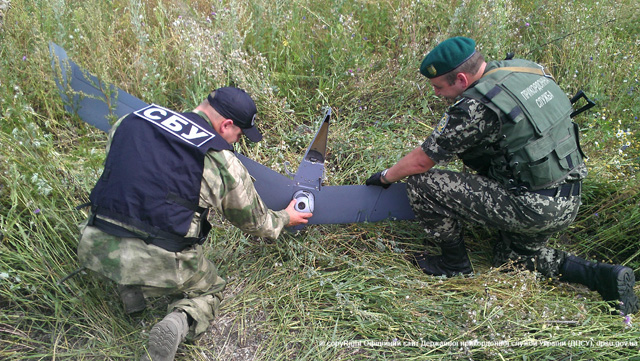 [18](CC BY) Information prepared exclusively for InformNapalm.org [19] site, an active link to the authors and our project is obligatory for any reprint or further use of the material.