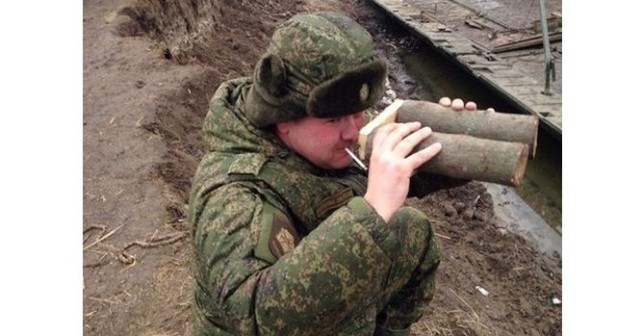 «River crossing, river crossing! Left bank, right bank, rough snow, ice edge… Some get memories, some get glory, some get dark water and no trace left of them” – from the poem “Vasiliy Tyorkin” by Alexandr Tvardovsky.

We apologize for this little poetic introduction, but this report will concern “the disgrace and murky waters” of Russian invaders. According to the report from April 7 by Grigory Tymchuk, the leader of the Information Resistance group, Russia continues sending supply convoys to Donbas. The “northern route” is used most of the time. (Russia continues sending supply convoys to Donbas: 38 vehicles arrive within one day – IS. 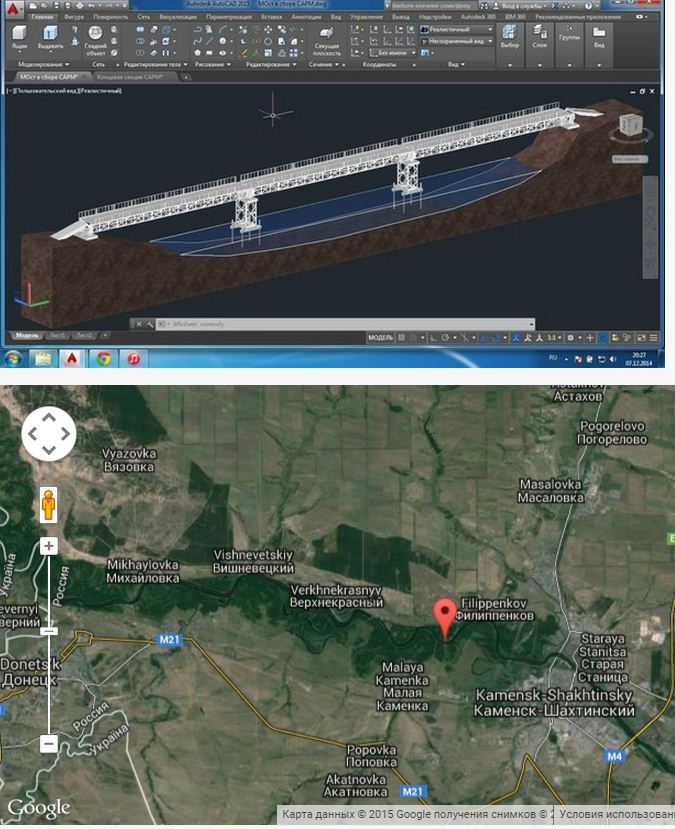 In relation to this, we would like to present some facts and photos about the bridge across Seversky Donets in the area of Fillipenkov farmstead in Kamensky Rayon of Rostov Oblast recently constructed by Russian military engineers. This bridge is regularly used by Russian military for secret deployment of arms, vehicles and other equipment from the base camp in Millerovo to the Ukrainian border and further on to Donbas. The route was laid out to avoid arterial roads and curious citizens, though Russian servicemen themselves were highly successful in uncovering the object’s location. They also clearly demonstrated, who participated in the construction of the bridge. 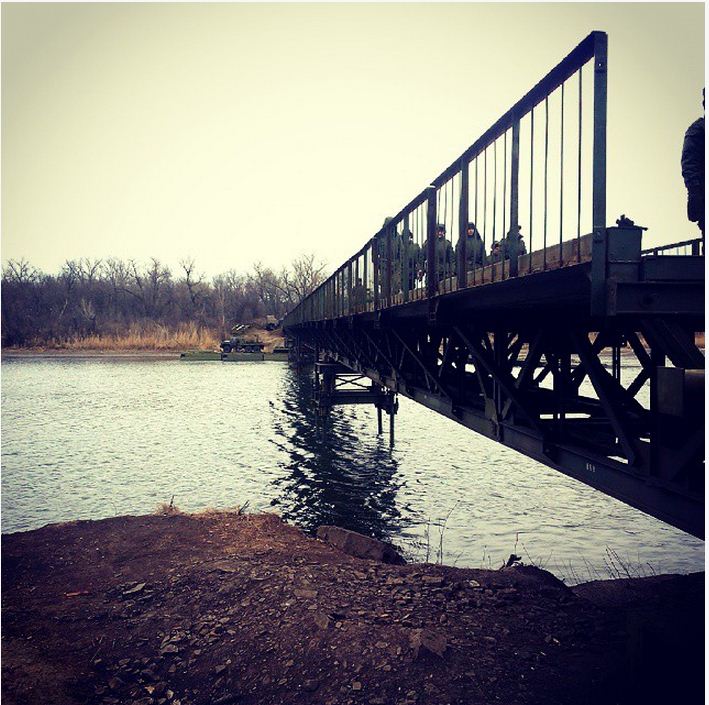 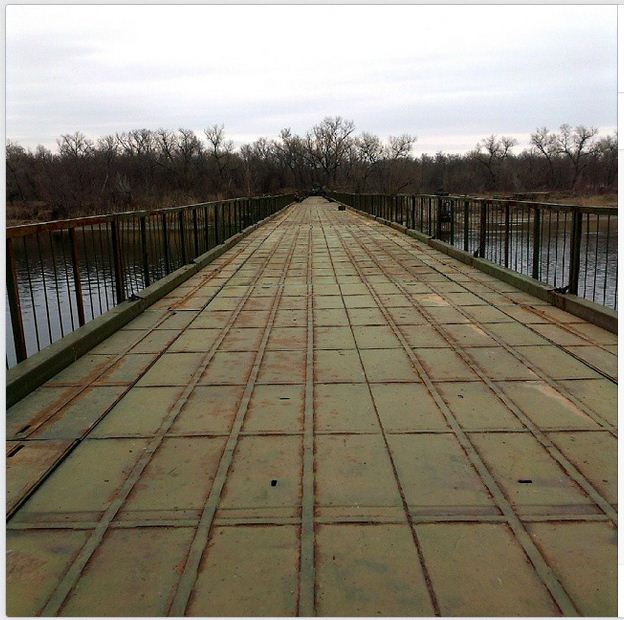 We presented the initial information concerning the river crossing in the area of Fillipenkov farmstead in the beginning of November 2014. At that time there was no permanent bridge but only a temporary pontoon one (Evidence of the participation of the 61st Marine Brigade of the Northern Fleet of the Russian Navy in the fighting in Donbas). 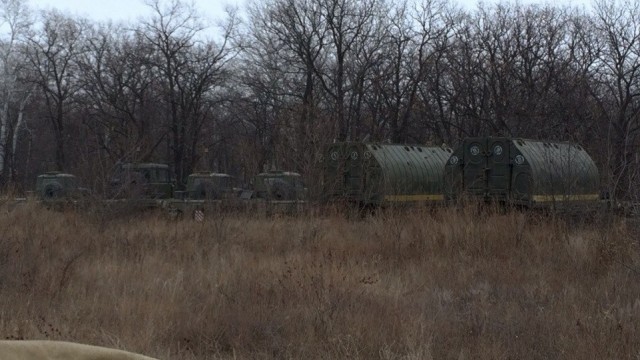 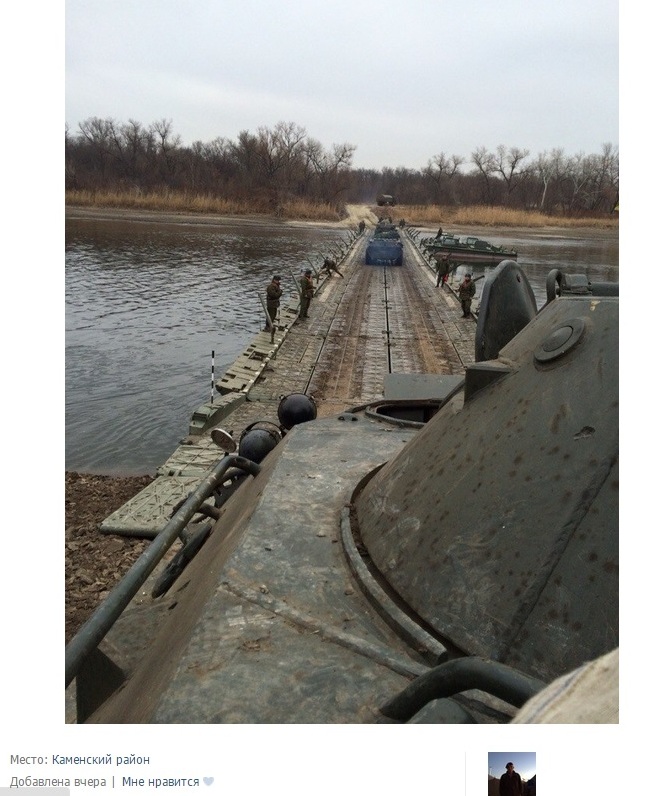 According to the collected data, the construction and the support of the crossing was the responsibility of several army engineering units, including the bridge battalion of the 78th Logistics Brigade of the Southern Military District (military unit  11384-3, Budyonovsk, Stavropol Krai, and so-called Red Barracks in Volgograd) and separate pontoon battalion of the 11th Engineering Brigade (m/u 45767, Kamensk-Shakhtinsk, Rostov Oblast). 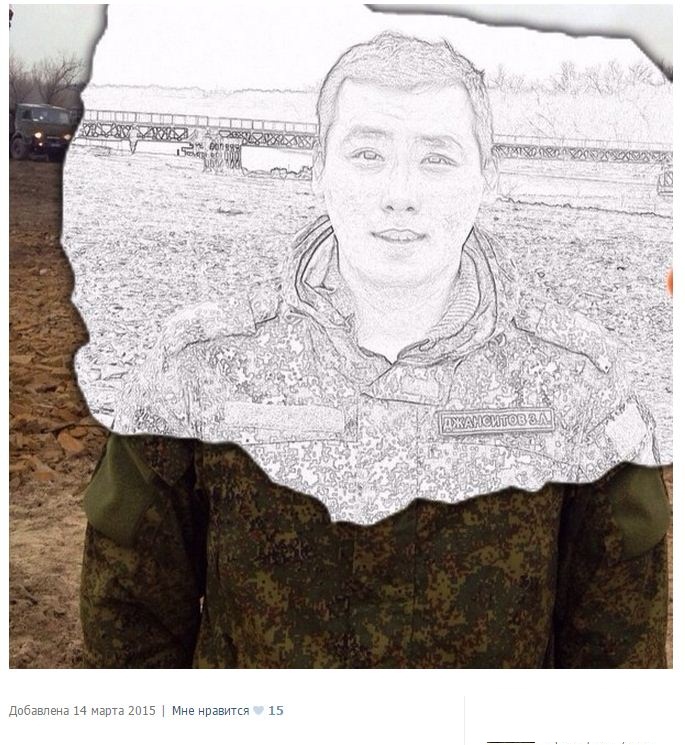 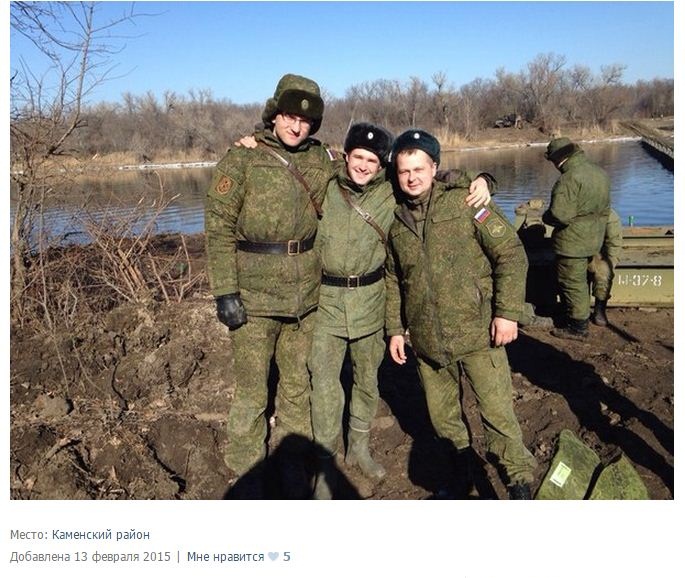 Based on the preliminary information, the pontoon unit, having been replaced by the bridge unit, was ordered to construct a new crossing in the area near Ukrainian border. According to other information, Russian army engineers were involved in constructing a pontoon bridge across Seversky Donets inside Ukraine, specifically in the area of Luhansk Oblast controlled by the terrorist forces near Stanytsia Luhanska.

This publication includes information and photos from various sources, such as Russian servicemen’ social networks profiles, “InformNapalm” archives, and other sites.
http://palba.cz/viewtopic.php?f=307&t=6308&p=210155#p210155
http://www.aktualnikonflikty.eu/viewtopic.php?pid=5499#p5499

We appreciate the assistance of our friend Kris in collecting and analyzing information.

© The report was prepared specially for “InformNapalm” site, it is mandatory to refer to the author and our project when copying and using this report.