It has been three months since our team published the results of OSINT research that confirmed Russian artillery units’ participation in the Syrian military campaign: East Is a Delicate Matter: 29 Servicemen from 291st Artillery Brigade in Syria [1]. After the publication, we saw another proof of our results: social profiles of the Russian soldiers mentioned there started to disappear quickly. But it seems the Russians did not learn the lesson, and three months later we see again something interesting posted by three of those soldiers. 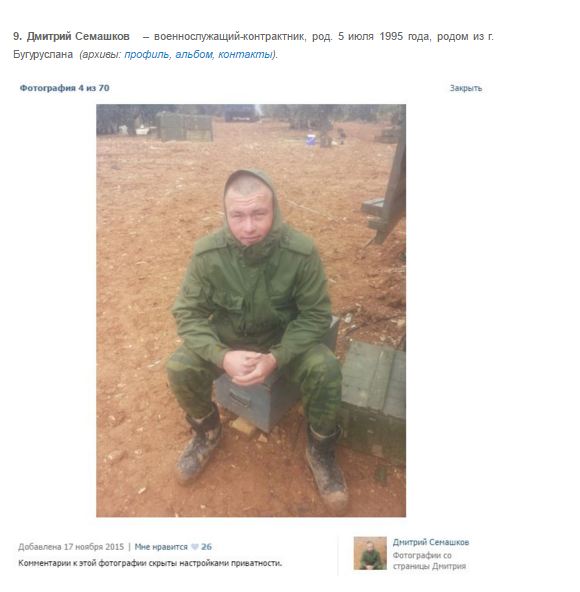 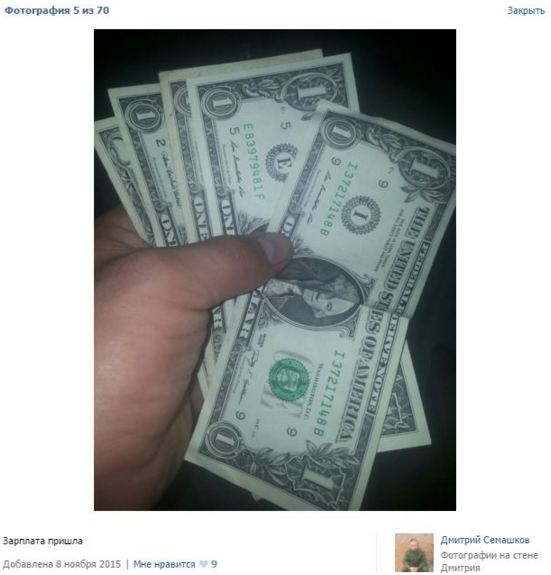 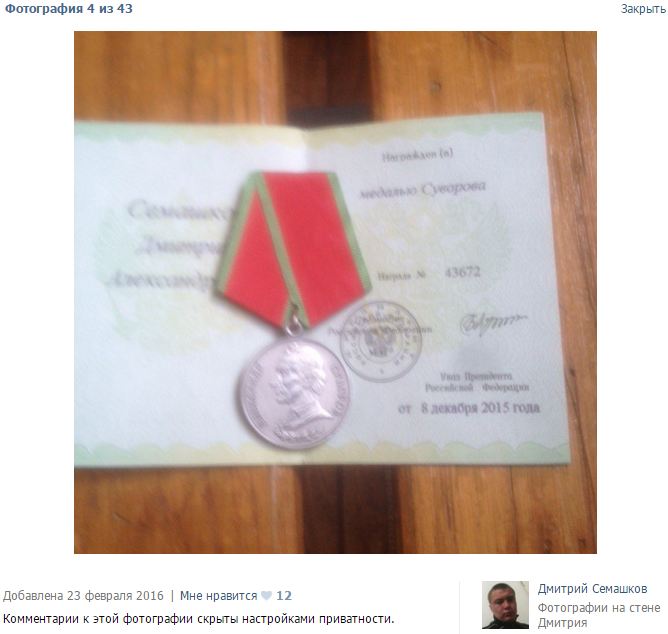 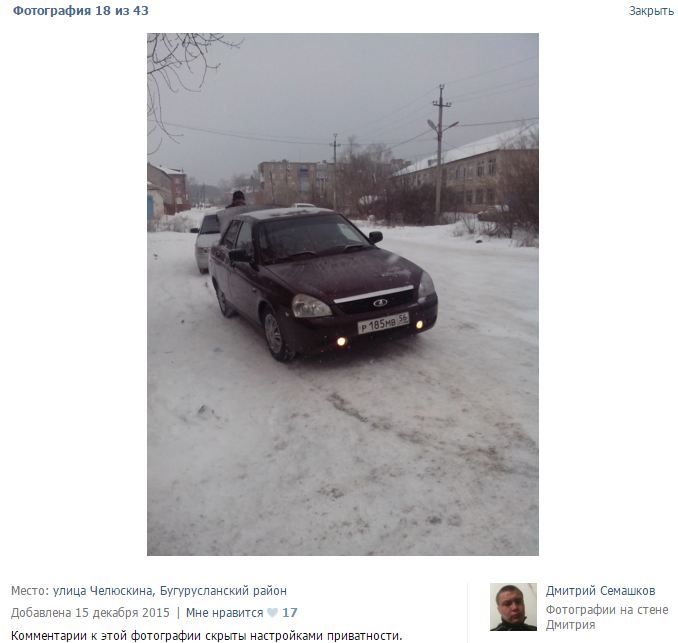 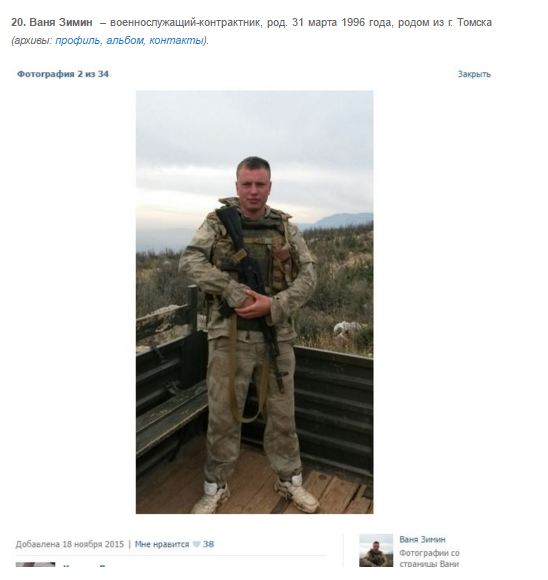 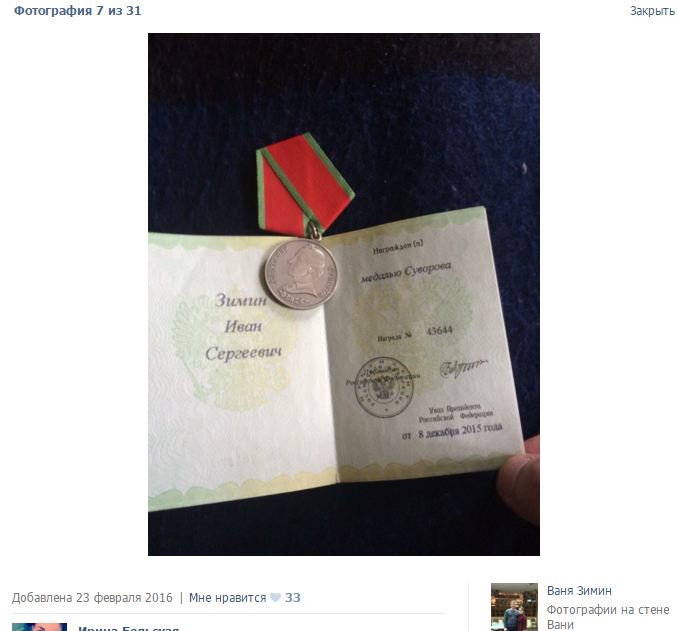