On June 2, 2015 Bloomberg news agency published a report [1] by the State Security Service of Ukraine, which among many other criminal acts by the current Russian government provided evidence of participation of the 5 Russian generals in direct command of the joint Russian-separatist armed forces.

We decided to add certain detail to this well-done report: it is the hasty rotation of one of the Russian generals after he got extensive press coverage by the Western media in February, 2015. 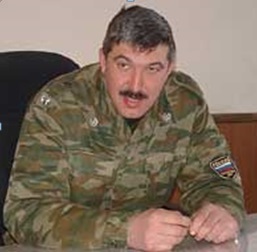 The report mentions that Brigadier General Kuzovliov is commanding Russian spetsnaz, staffed with the contract servicemen of the Russian army. Kuzovliov first came to our attention on January 3, 2015 [3]. This Russian officer indeed commanded Luhansk group, but he was dismissed in March 2015.

Interesting fact is that while being seconded to the ‘general staff’ of LNR mock republic, Brigadier General Kuzovliov had a call sign ‘Tambov’.

On December 31, 2014 Security Service of Ukraine published records of an intercepted phone conversation [4] of the ottoman of the Stakhanov cossacks Pavel Driomov, who mentioned that he personally met Russian prime-minister Dmitriy Medvedev. Mr. Driomov also mentioned that cossacks were promised military equipment and specialists from Russia: “In my presence there was an order for ‘Tambov’ to provide tanks, grads, guns, etc… On Sunday ‘Tambov’ will arrive with inspection, we need to show him our storage facilities…” 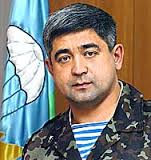 We were able to figure out that ‘Tambov’ call sign is transferrable. In March—April 2015 general Kuzovliov was recalled back to Russia and he was substituted with another high-ranking officer, who inherited the same call sign ‘Tambov’. This officer is deputy commander of the 58th Russian Army Brigadier General Evgeniy Nikiforov.

Nikiforov graduated from Kolomna Artillery School in 1991, he commanded artillery platoon, antitank battery and airborne battery. He got his mayor and lieutenant-colonel ranks ahead of the schedule. In April 2005 he became commander of the separate airborne brigade. Currently he is a deputy commander of the 58th Army, which took part in the invasion of Georgia in 2008. 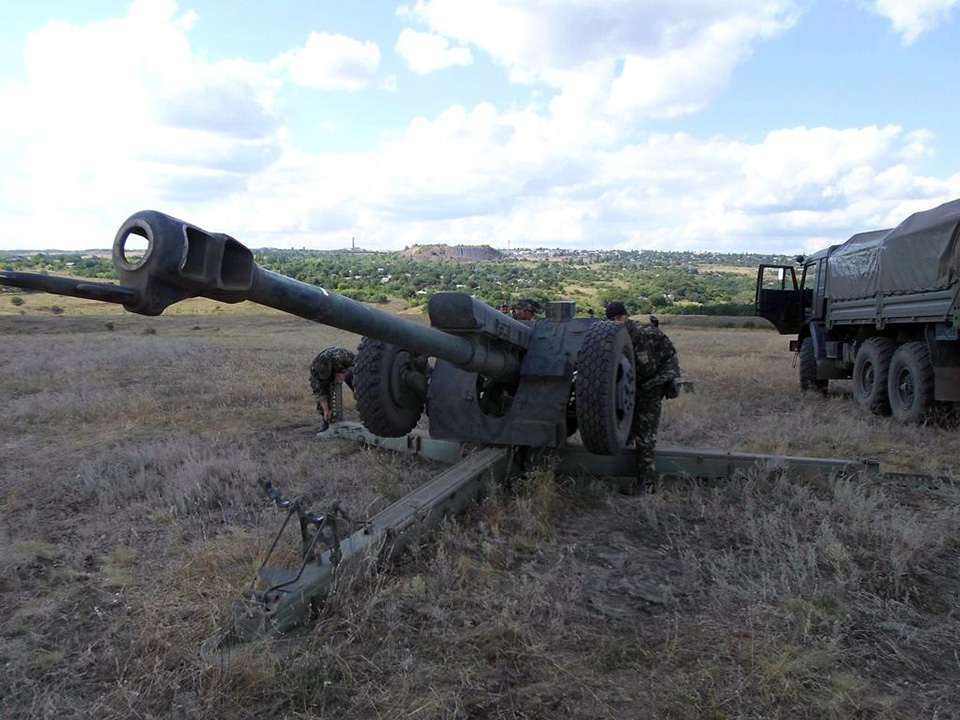 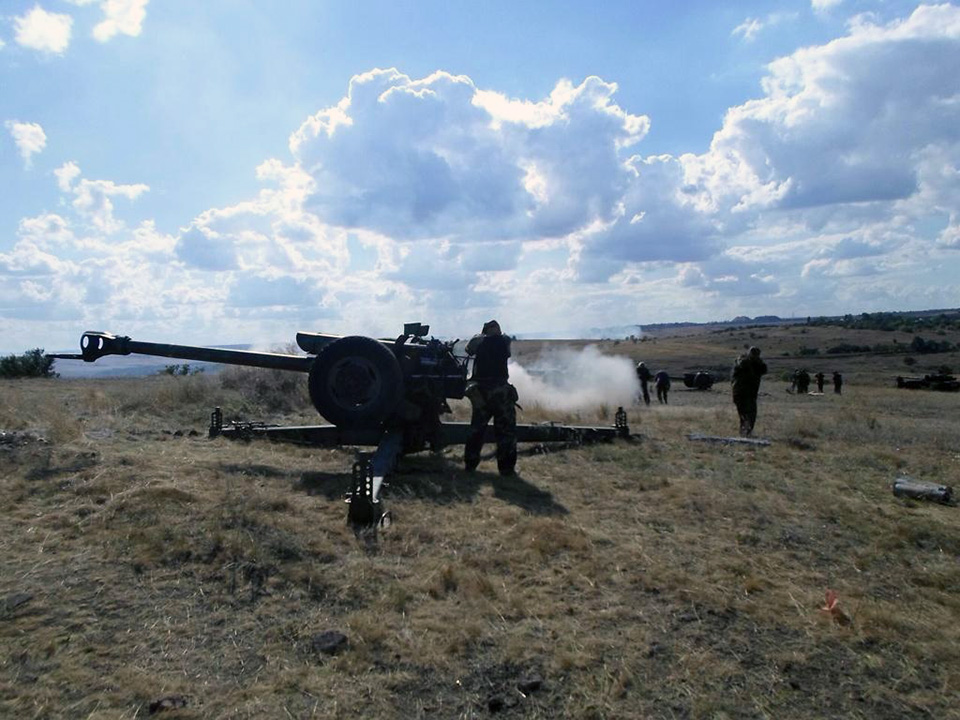 It is not a secret that artillery is the main Russian striking force in Donbas. This is the reason why Russian artillery general got seconded to the joint Russian-separatist forces. He ensures planning and coordination and performs shadow operation oversight of the criminal gangs, while cossacks, gangsters and mercenaries are posing in front of the cameras.

In this light, the information of Luhansk and Donetsk locals about Russian artillerists passing their exams live, showering Ukrainian Army and Ukrainian cities, becomes quite plausible. The ‘military drills’ Putin keeps telling the World about are indeed drills while Ukrainians are their live targets.

Therefore, we already have 6, not 5 Russian generals who helped Kremlin wage its nasty war in Donbas. Speaking of colonels and majors — it is difficult to count them. They might be dozens, if not hundreds.