The ‘crawling occupation’ term has become a part of the common Georgian language over the last years. It means the continuous actions of the Russian occupation forces which strike into the territory of Georgia on a Kremlin’s signal. One of the last such advances of the Russian frontier guards took place several days ago in Tskhinvali region when a new ‘South Ossetia border zone’ sign was installed. The sign was placed approx. 1 mile from the central highway which connects Tbilisi (the state capital) with the whole Eastern and Western Georgia. The next step of the Russian occupants apparently will be to take control over the area with the BP’s crude oil pipeline (in Russian [1]). 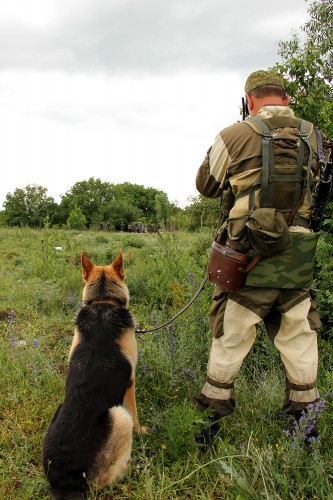 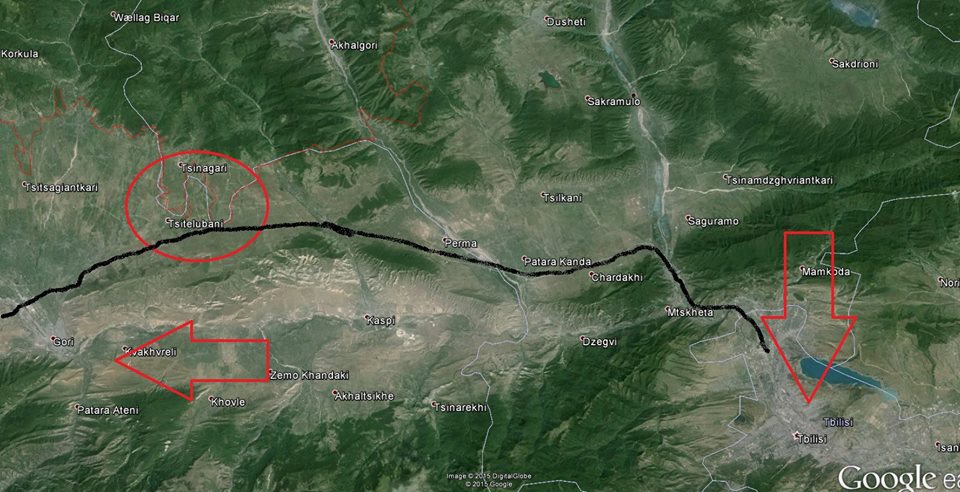 The latest Kremlin steps got the appropriate reactions from the Georgian authorities, but this point was shaded by other international events. It would be better if the MFA or government of Georgia display more active attitude. Moreover, the Georgian community, known for its struggle for freedom, started to show some kind of indifference to the happenings lately. It is pretty hard to understand people, who are willing to spend 3 days at the ticket office to see a match (in Russian [5]), but who can not organize themselves and protest against the occupant actions.

Georgian journalists did a good job – they organized a protest action and removed the ‘border’ sign (in Russian [6]). 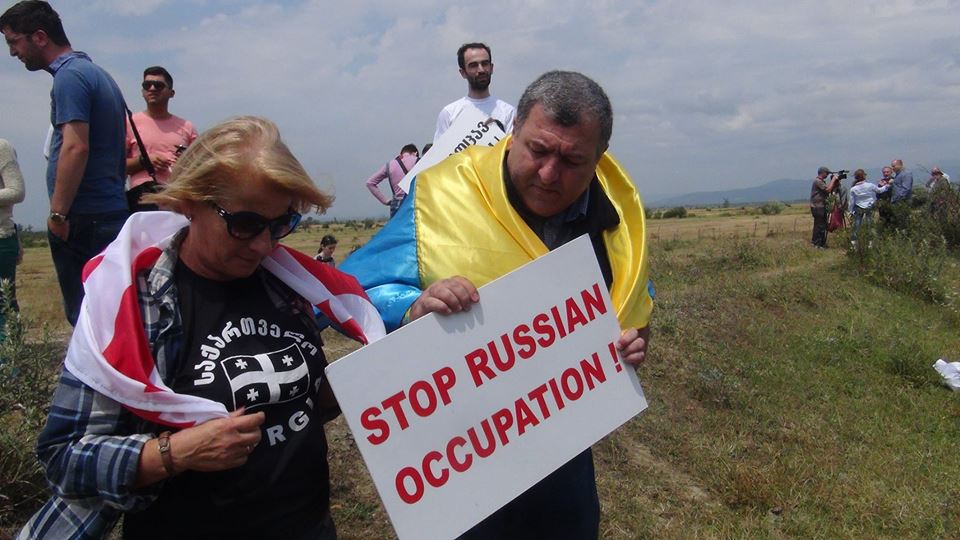 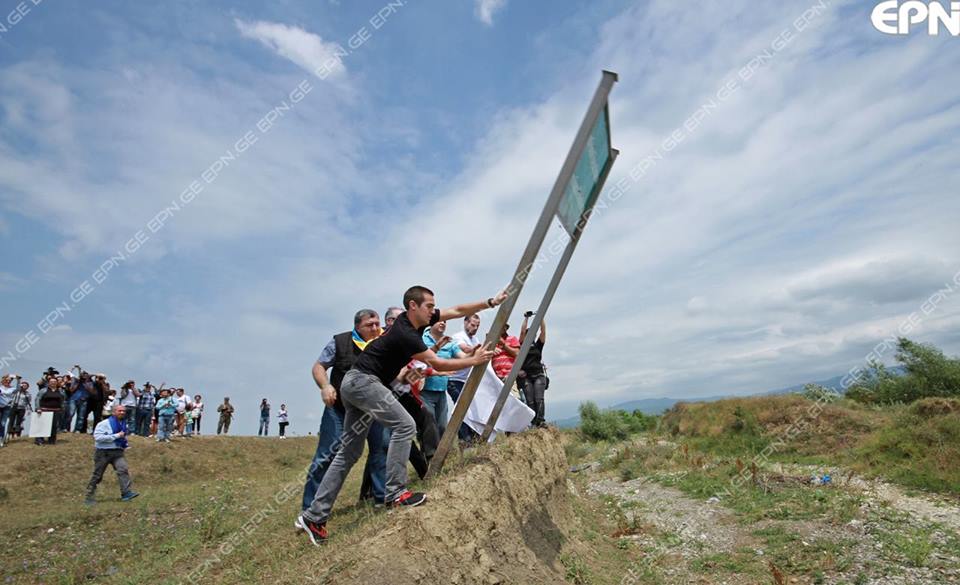 The last strike of the occupants seems to be caused by the fact Georgia decided to open a NATO training center (in Russian [9]) and signed a contract with the French about the air defense assets (in Russian [10]) – all this shows the will of Georgia to steer toward NATO and EU.

P.S. Those who are born to crawl shall never fly. Russian Federation lost its 6th warplane (in Russian [11]) over the last several months. Who else besides Kremlin’s gang would order the outdated aircrafts off the ground?

– photos of the journalist protest action