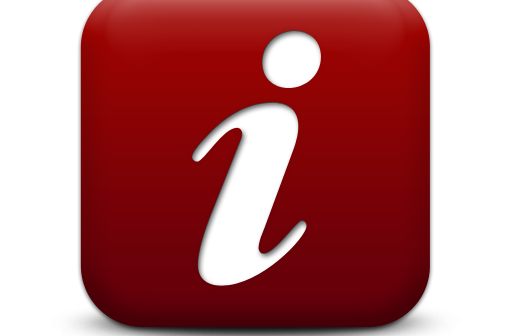 According to the ATO Press Center, for the past day the enemy lost 247 personnel, 2 tanks, 8 armored combat vehicles, 2 MLRS BM-21 “Grad”, 4 cars, 1 gun. The Armed Forces of Ukraine together with Special Forces of the Ministry of Internal Affairs of Ukraine and National Guard of Ukraine perform tasks of search, disarmament and in case of resistance – elimination of illegally armed groups and diversionary and reconnaissance groups of the enemy in Rodakove.

Shelling of emplacements of the ATO forces near Styla and Hrabove settlements continues.