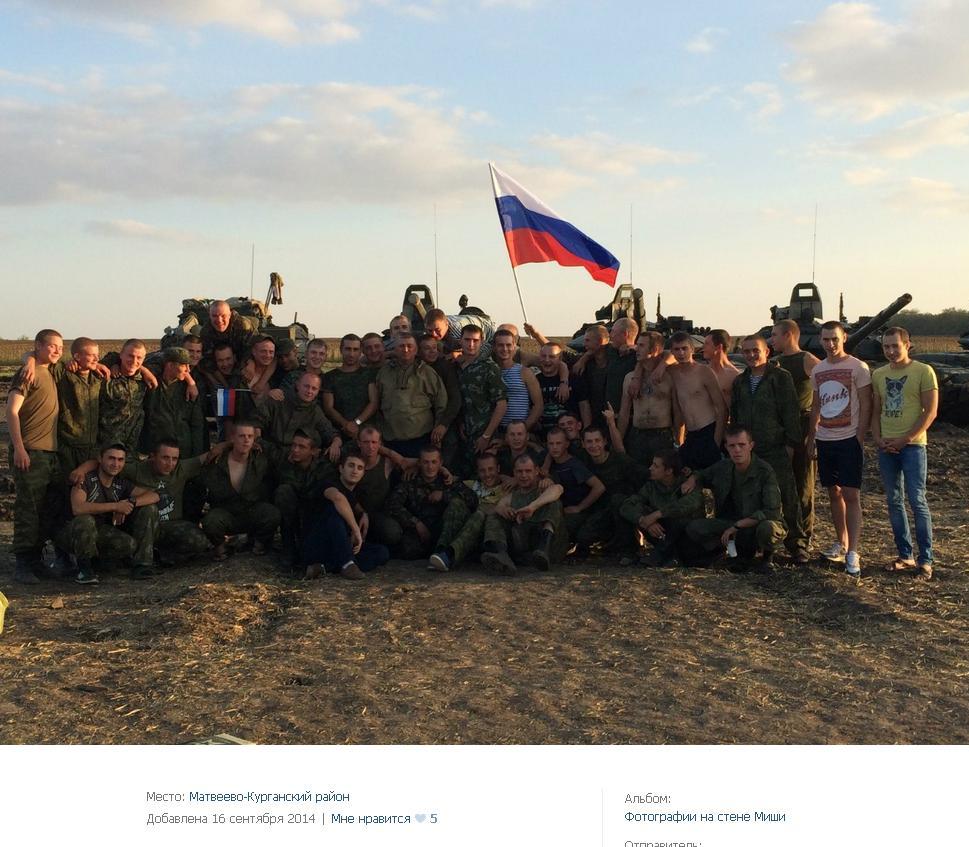 Among the numerous field camps of the Russian invasion forces deployed across the eastern area of the Ukrainian-Russian border, in the area of Latonovo village (Rostov region of the Russian Federation) we identified a large camp of armored forces. Many tanks and self propelled artillery have been brought in to this camp. The choice of the place is not coincident: the camp is located very close to the border and the location is very convenient to move into Ukraine; both in a south-western direction (towards Mariupol) and a north-western direction (towards Donetsk). 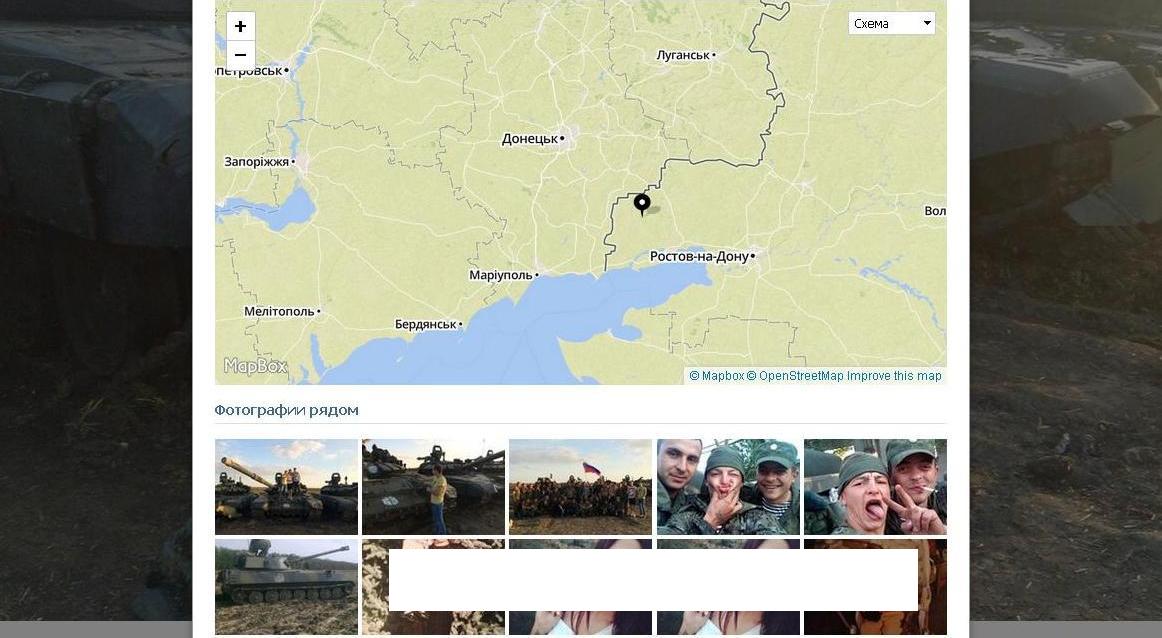 Judging by the photos and videos of Russian soldiers, this camp is not newly established. Sometimes the troops have time to relax and visit villages in the area, dressed in civilian clothes. However, troops are almost certainly waiting for orders to deploy to Ukraine. Military equipment located in this camp belongs to the units of the Central Military District.

Something peculiar we noticed is that some of the Russian soldiers (mostly mechanics, drivers, and gunners) are dressed in Ukrainian uniform. Probably they will be delivered to the Donetsk and Luhansk regions under the guise of “local militia” and “separatists”. 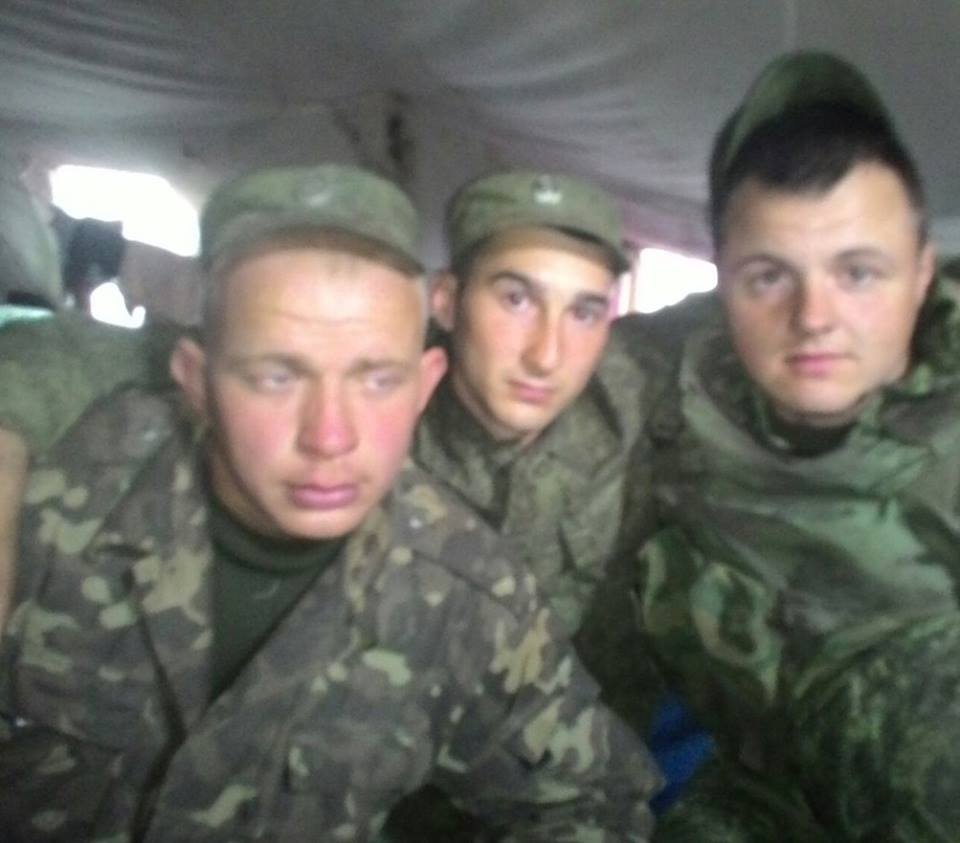