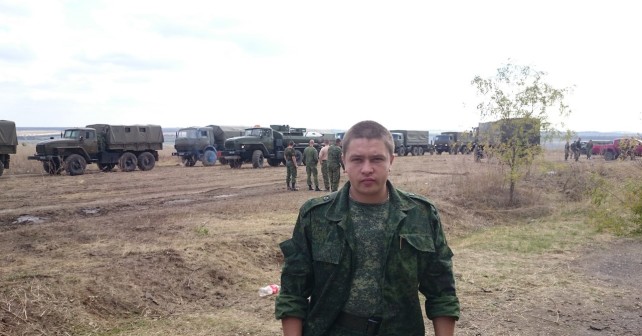 In the course of the detection and identification of Russian units and the armament of the Russian grouping of the invasion forces deployed near the border with Ukraine in the Rostov region of the Russian Federation, we identified an element of the 45th Detached Reconnaissance Regiment, which is a special reconnaissance and operations unit within the Russian Airborne Troops, military unit 28337, garrisoned in Kubinka, Moscow region. 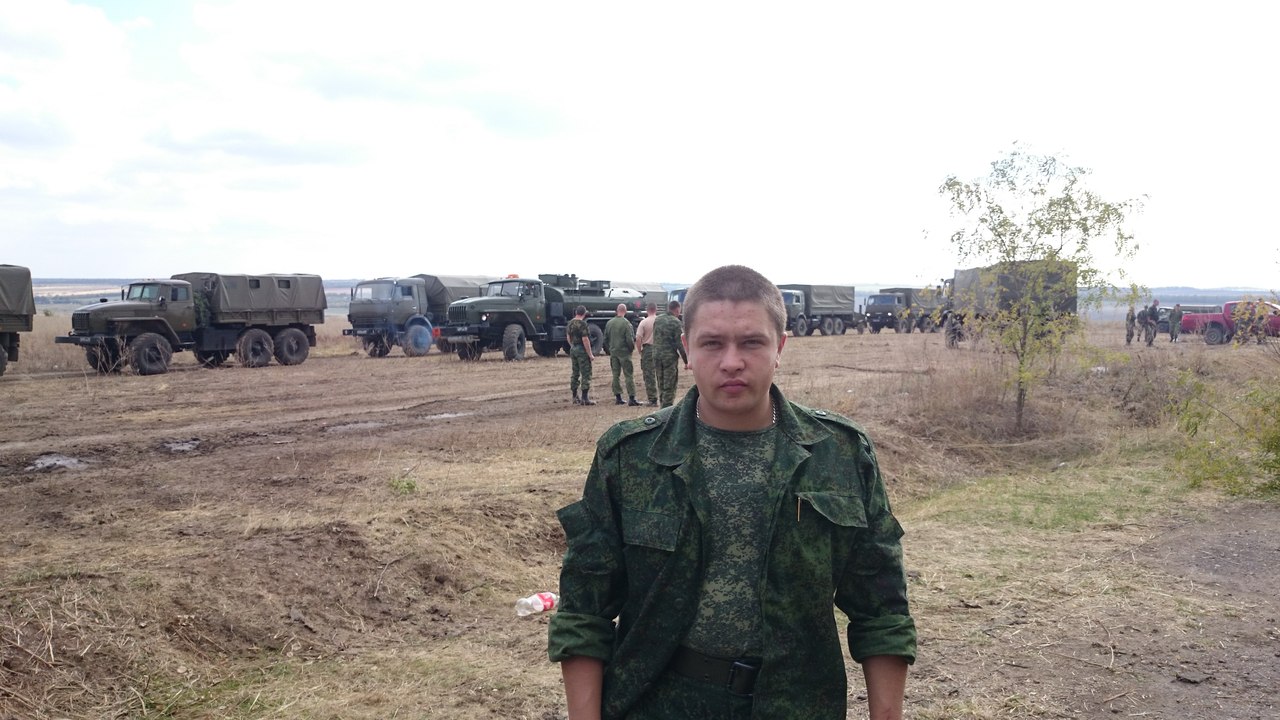 The element (presumably a composite company, includes an operations platoon) was transferred towards Ukraine in June. The field camp of the paratroopers is situated near Ryasnoe village of the Matveev Kurgan district of the Rostov region. There has been a regular rotation of the personnel; it is believed that paratroopers are rotated every 1.5 months on average.

Previously the ATO Headquarters and the National Security and Defense Counsel reported that reconnaissance groups of the 45th Spetsnaz Regiment of the Airborne Troops had been in Ukraine (in July and August 2014). There is information about combat losses from this unit. 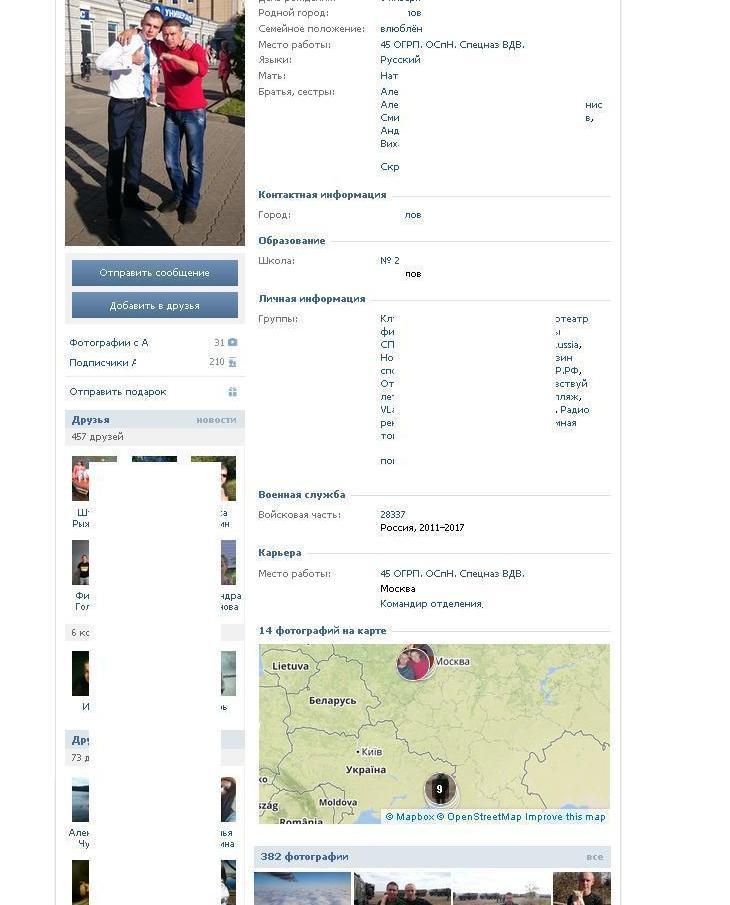 Brief summary on the 45th Detached Reconnaissance Regiment: the regiment was formed in February 1994 from the 218th Spetsnaz Battalion and 901st Air Assault Battalion of the Russian Airborne Troops. From September 1999 till March 2006 the reconnaissance detachment participated in the counter-terrorist operation in the North Caucasus. In August 2008 units of the regiment took part in the operations in the Russo-Georgian war. In this war they were deployed to Western Georgia, destroying military infrastructure and attacking the Georgian naval base.

Judging by the photos, paratroopers amuse themselves by fishing and visiting the district center.