Today, July 8, in the city of Donetsk which is controlled by DPR terrorirsts, the administration building of the mine #4-21 in Petrovsky district was attacked with mortar fire.

according to the information spread by Donetsk “Munitsipal’naya Gazeta” (“Municipal Newspaper”), Ukrainian law enforcers’ aircraft attacked the building. In other words, the newspaper claims that the mine was bombed by the Ukrainian Air Forces.

Without any further investigation, not only Russian but Ukrainian mass media as well began to reply the newspaper.

The reporter of “Ukrayinsʹka pravda” reported from the ground that nobody got hurt as the result of the explosion and that people on the mine says that those were SU-25 or SU-27 aircrafts. At that the reporter pointed out that none of his interlocutors had seen any aircrafts but nevertheless they were confident that it is the aircrafts that bombed the mine.

At the same time the ATO press officer Alexey Dmitrashkovsky said that Ukrainian Air Forces had carried out no flights towards Donetsk.

Local activists of the “RUSHIYNA SYLA DONBASU” movement helped to clarify the situation and explained who is lying and who is telling the truth. The activists noticed that one of DPR militants who also was on the mine claimed that he had concluded about the airstrike “by fragments and the nature of explosions”. However, if you look carefully at the subject of his research and examine the fragments it becomes obvious that the fragments are specific to mortar shells and not to rockets.

For all of the said facts we can say with confidence that today’s incident was just another mortar fire which militants traditionally performed for LifeNews and Kiselev-TV. Once again they try to make the staging look like an air raid and bombardment of civilians by the “fascist junta”.

We ask fellow journalists to take responsible approach to coverage of facts and versions of events; the Russian machine of propaganda and disinformation continues to shape distorted public opinion regarding the events in Donbas — both for the local population and Russian citizens.

Glory to Ukraine! Together we will win! 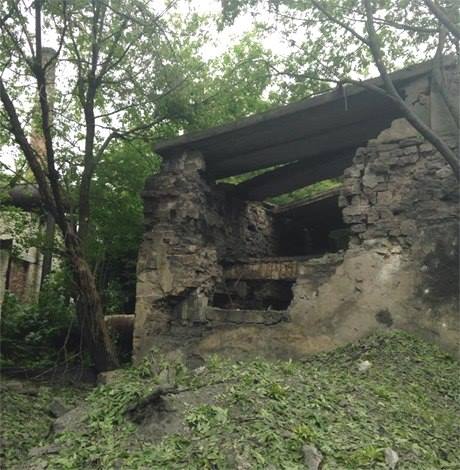 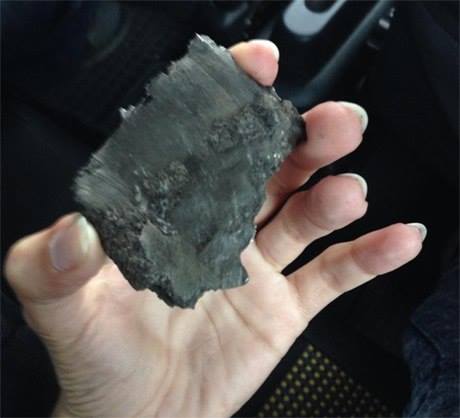 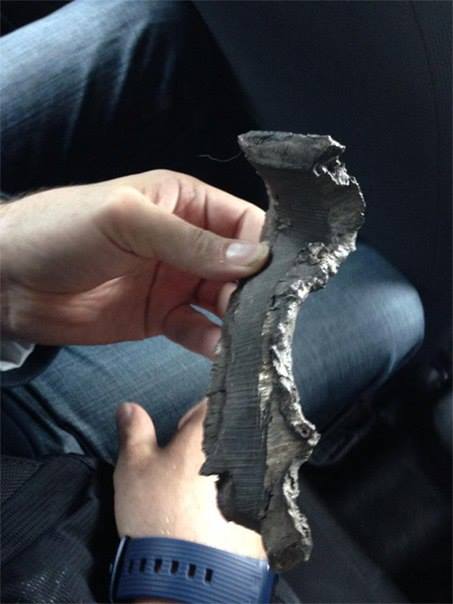 One Response to “Donetsk: Mortar Fire, Not Airstrike”