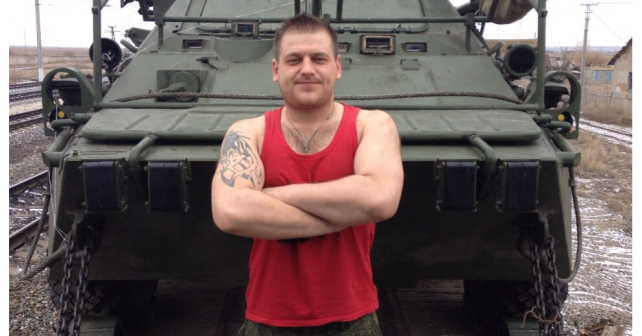 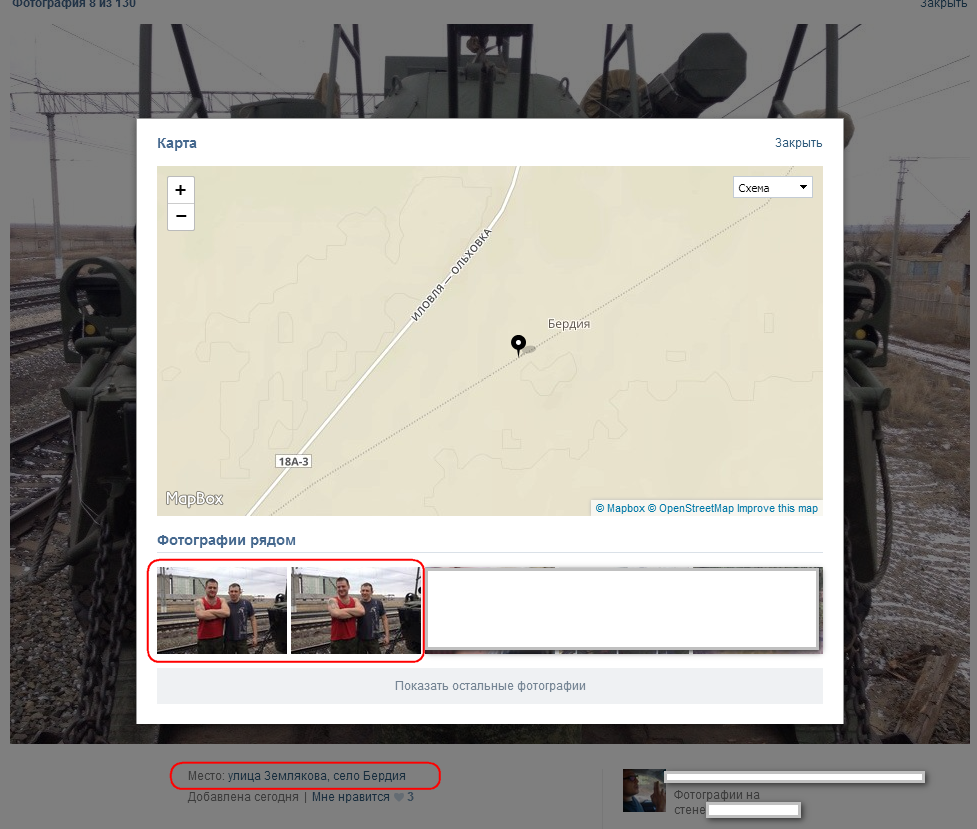 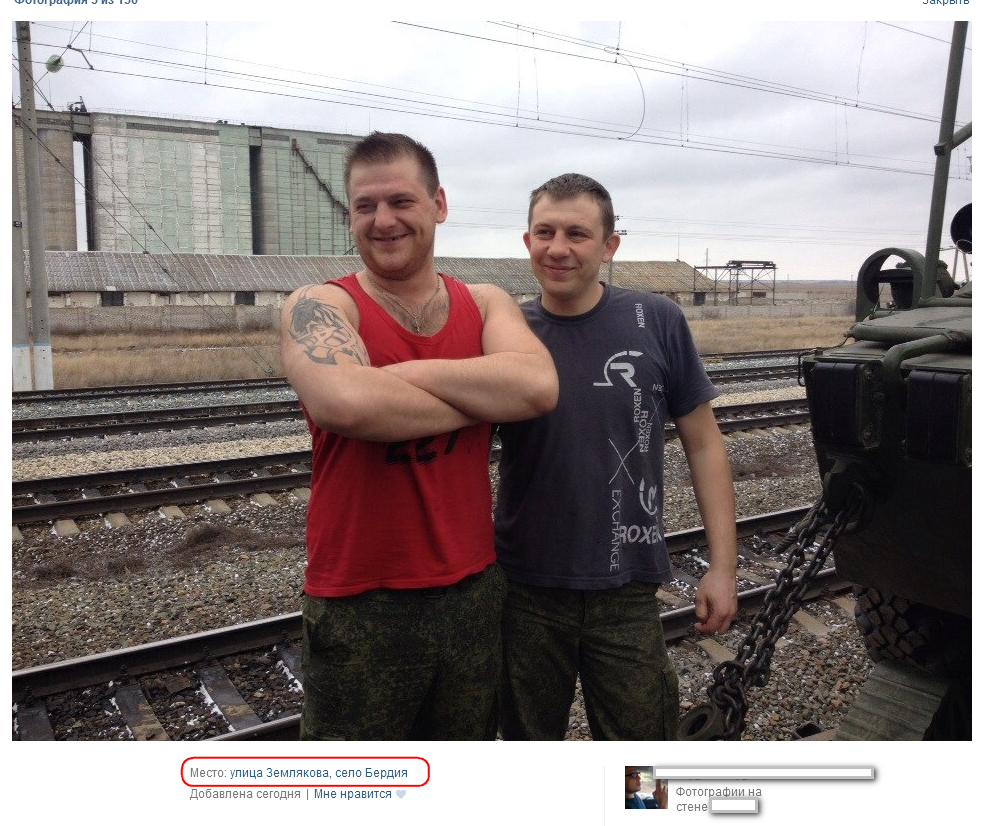 Based on the pictures of military equipment, made in the village of Berdiya, we can say that they were made around March 17, 2015. This conclusion is based on lightly dressed soldiers and March Crimean snowfall. That snowfall brought a lot of snow in Luhansk Oblast of Ukraine and Rostov Oblast of Russian Federation. 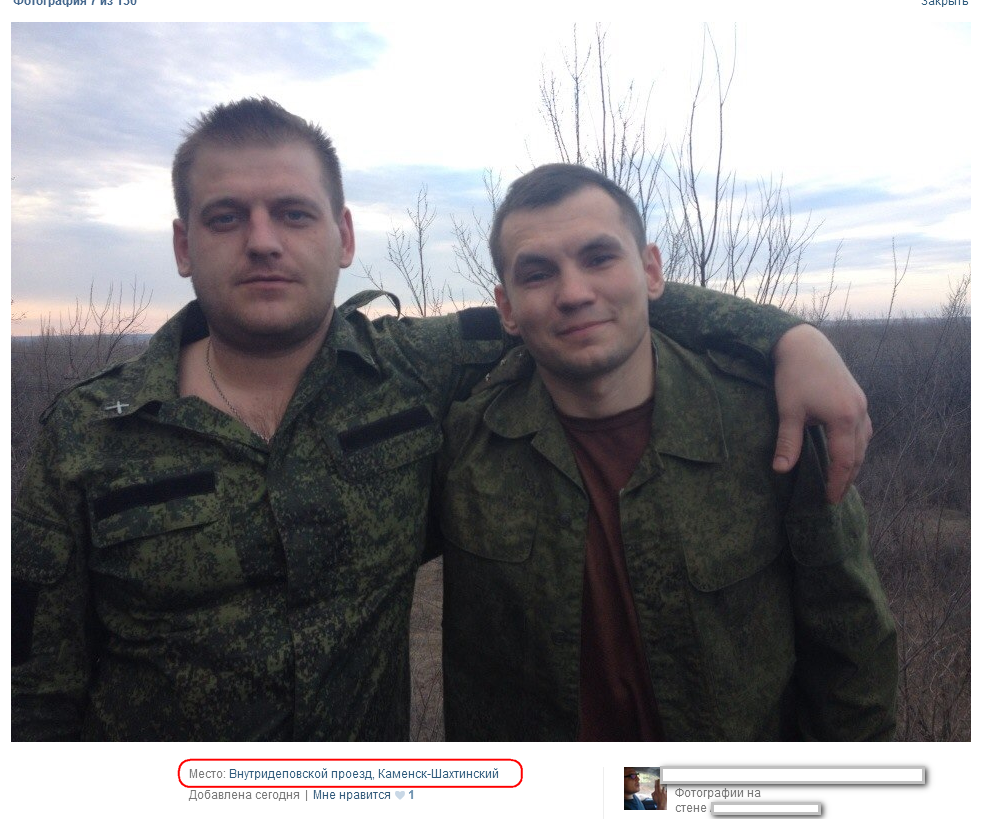 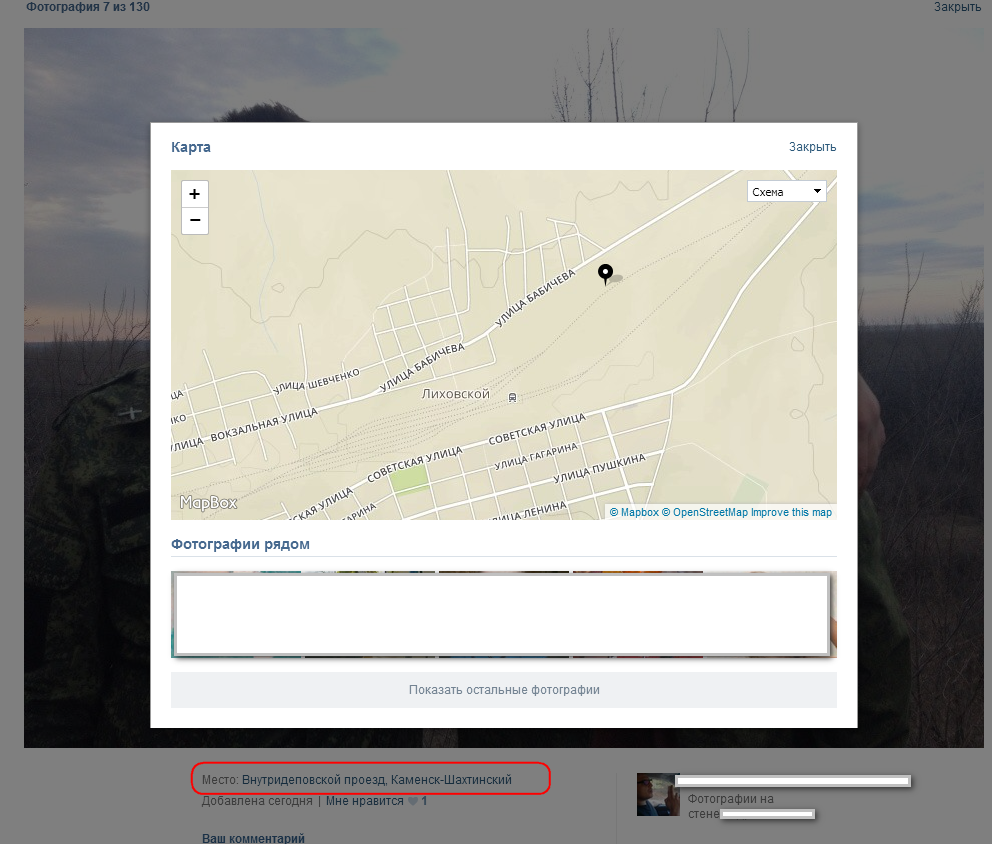 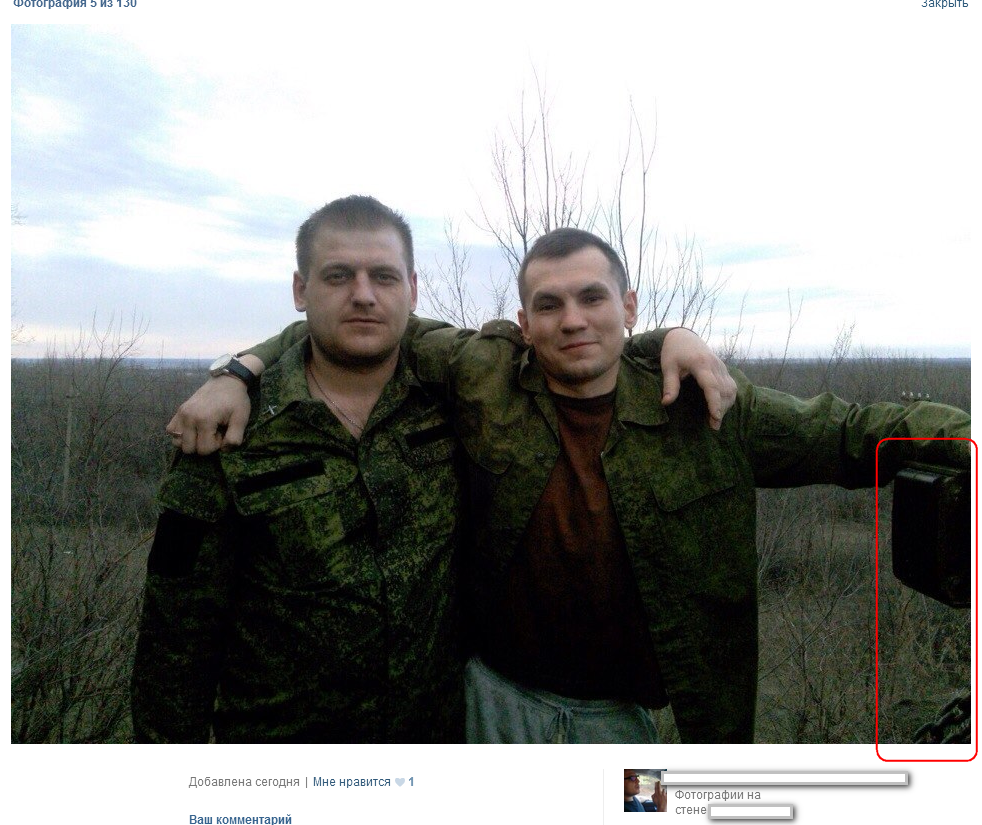 On one picture, you can see a piece of military equipment and a chain, used to fasten that equipment to the platform. The other photo has geotag of a town Kamensk-Shakhtinsky but doesn’t show that piece of military equipment and the chain. These two pictures can be linked by the same bush in the background. Particularly picky readers can count the visible branches of the bush, and compare them on the two photographs.

We have found a selfie photo with a train full of military equipment in the background. It was taken on the station Likhaya (code: 580003) in Kamensk-Shakhtinsky (Rostov Oblast of Russia). It is hard to say if this is the same train or a different one. However, the endless stream of Russian military equipment to (and into) Ukraine is obvious. 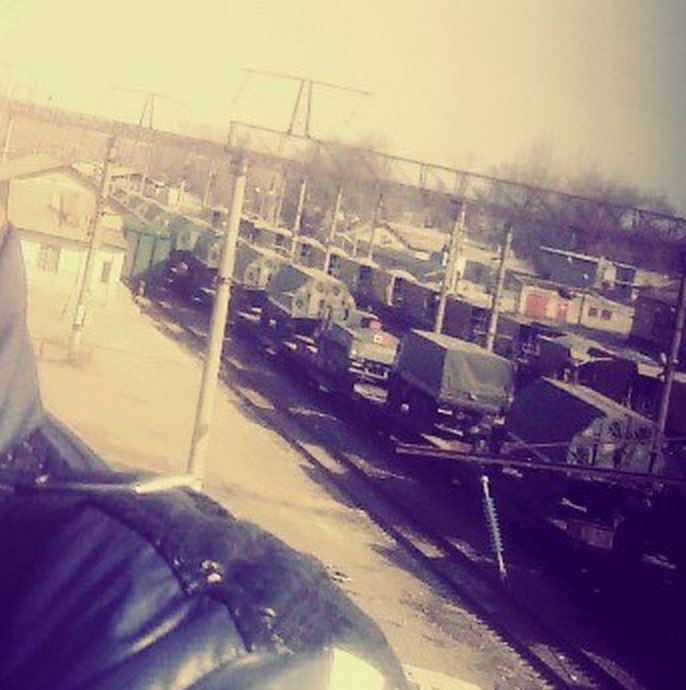 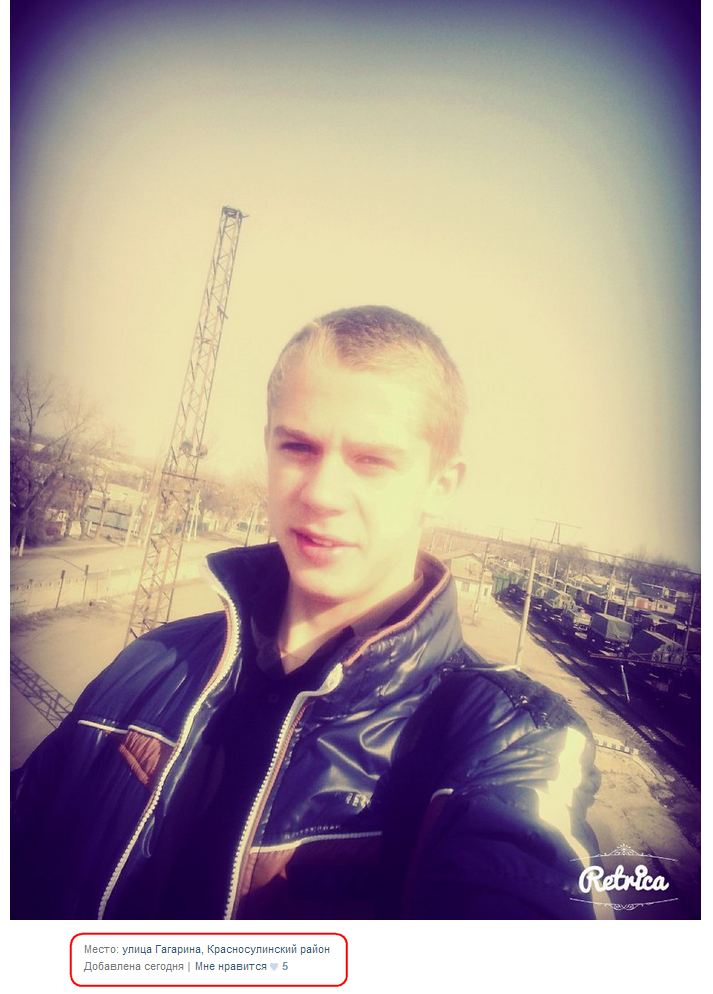 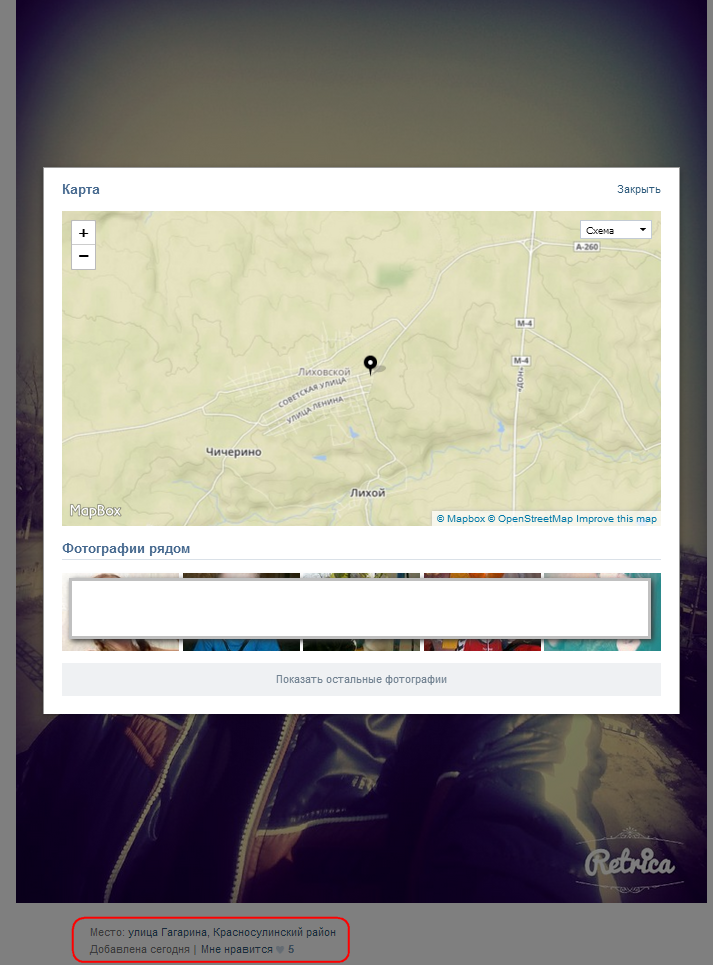 Continuation of the story: Following the tracks of a Russian soldier. Part 2: Base in Millerovo https://informnapalm.org/7115-po-sledam-rossyjskogo-soldata-chast2-baza-v-myllerovo

Prepared by @BuTaJIu4eK and translated by Oleks Tansky specially for INFORMNAPALM.ORG.

One Response to “Following Tracks of a Russian Soldier. Part 1: Train”