How the Security Service of Ukraine (SBU) Has Seized a Terrorist Implicated in Bringing Down Flight MH17, and Transported Him Out from the Russia-Occupied Territory 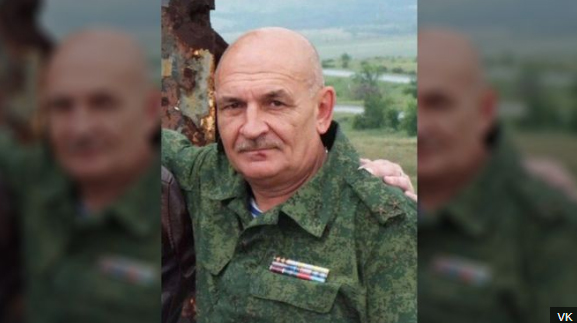 The SBU was acting on the level of the famous Israeli Mossad intelligence service, or the American CIA.

The Ukrainian special forces have conducted a masterful operation. Having penetrated deep into the Donbas territory occupied by the Russian terrorist troops, they seized a former air defense unit commander, Volodymyr Tsemakh, in the town of Snizhne, knocked him unconscious and, pretending to be relatives of a paralyzed person, transported him to the territory controlled by Ukraine. Tsemakh attracted the interest of the SBU because on July 17, 2014, the passenger Boeing aircraft of Malaysian Flight MH17 was shot down near the town of Snizhne, where, at that time, Tsemakh served as the commander of the Slovyansk Air Defense Brigade of the terrorist DNR organization. As such, Tsemakh could become a valuable witness or a defendant.

An Operation Deep Behind Enemy Lines

The operation was conducted deep behind the enemy lines. The town of Snizhne is located 20 km from the border with Russia; the point on the contact line that is the closest to the town is 45 km away, and the closest crossing point, “Mayorsk,” is more than 80 km away.

According to Tsemakh’s attorney, Roman Gontarev, his client was brought to Kyiv on June 28, which was the Ukrainian Constitution Day. On June 29, the Shevchenko District Court announced its decision to arrest him for the next two months, without establishing the deadline for appeal at that time. 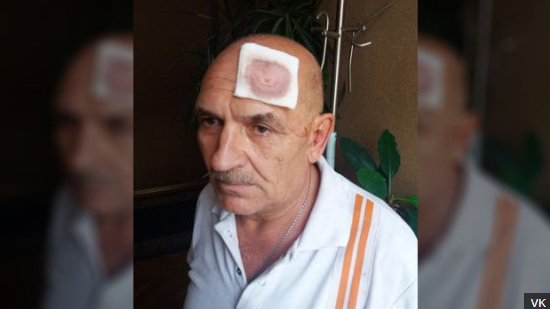 On September 5, the Kyiv Court of Appeals released Volodymyr Tsemakh, the former air defense commander of Snizhne town and a member of the terrorist organization Donetsk Peoples Republic (DPR) from custody. In addition to being accused of “setting up a terrorist group”, a charge that could land him a prison term from 8 to 15 years in Ukraine, Tsemakh is also currently a key suspect and the most valuable witness for the international tribunal in the case of of the MH17 flight crash.

BBC Russian interviewed the daughter and friends of Tsemakh, who live on the occupied territory.

Tsemakh’s daughter, Maria, said that it was his wife who first noticed that Tsemakh was missing. On June 27, she returned home from work and saw traces of blood and signs of violent fight.

The next day, Tsemakh’s relatives tried to organize a search for the missing man, and by the evening of June 28 they received a letter from an attorney in Kyiv saying that there would be a court session the day after that would review the question of Tsemakh’s arrest.

The special operation was carried out only one week after the International Investigation Group, for the first time, named four persons suspected in shooting down Flight MH17.

According to the investigators, the following persons are suspected in the terrorist act: Igor Strelkov, the former “Minister of Defense” of the “Donetsk People’s Republic”; Sergey Dubinsky, a retired officer of the Russian military intelligence; Oleg Pulatov, a Colonel of the Russian Air Force in reserve, and Leonid Kharchenko, the commander of a group within the Main Intelligence Administration of the “Donetsk People’s Republic.” The names of other officers of the 53d Brigade of the Russian Air Defense have not yet been revealed, even though the bringing down of MH17 with the help of a BUK SAM has been directly linked with this particular brigade.

No Responses to “How the Security Service of Ukraine (SBU) Has Seized a Terrorist Implicated in Bringing Down Flight MH17, and Transported Him Out from the Russia-Occupied Territory”