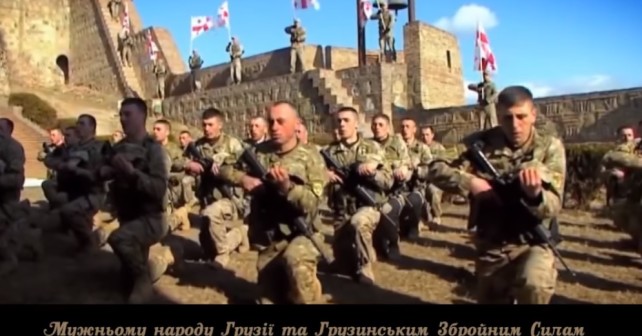 The flash-mob started from a video-clip about the Ukrainian army, made as an initiative of Haci Productions (Turkey). In response the volunteers of People’s Project in Ukraine produced a video-gift about the Turkish armed forces. Now continuing with this flash-mob initiative, the volunteers of international community InformNapalm have created a video about the Georgian military. The people of Georgia have always helped Ukrainians and supported them in the fight against the Russian aggressor. The Georgians were, and are, our brothers. This video was made with memory about everything which unites and connects the people of Ukraine and Georgia, and expresses our incredible gratitude for this support. InformNapalm hopes that you will like this video-gift.

No Responses to “InformNapalm pays tribute to Georgian Army.”