News of Deployment the 5th Tank Brigade of the Russian Eastern Military District to the Ukrainian border. 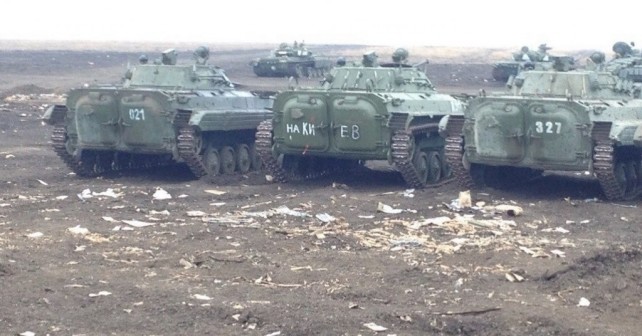 That is not for the first time that I write about the re-deployment of Russian troops from Eastern Siberia and the Far East to the Ukrainian border, but we haven’t yet seen much data to confirm all the information. However this information gradually becomes more concrete over time.  Here we present evidence of the deployment of the 5th Tank Brigade of the 36th Army of the Eastern Military Command, military unit 46108, place of permanent deployment – Buryatia, Ulan-Ude town, Street Devisionnaya. 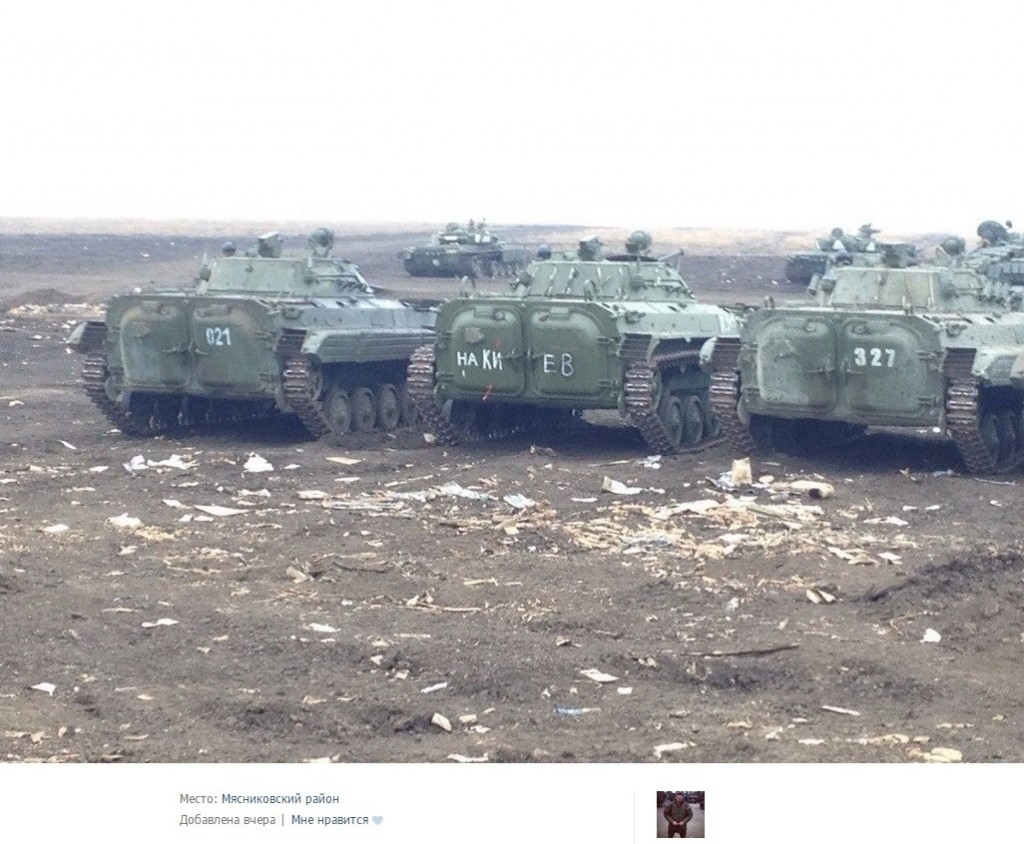 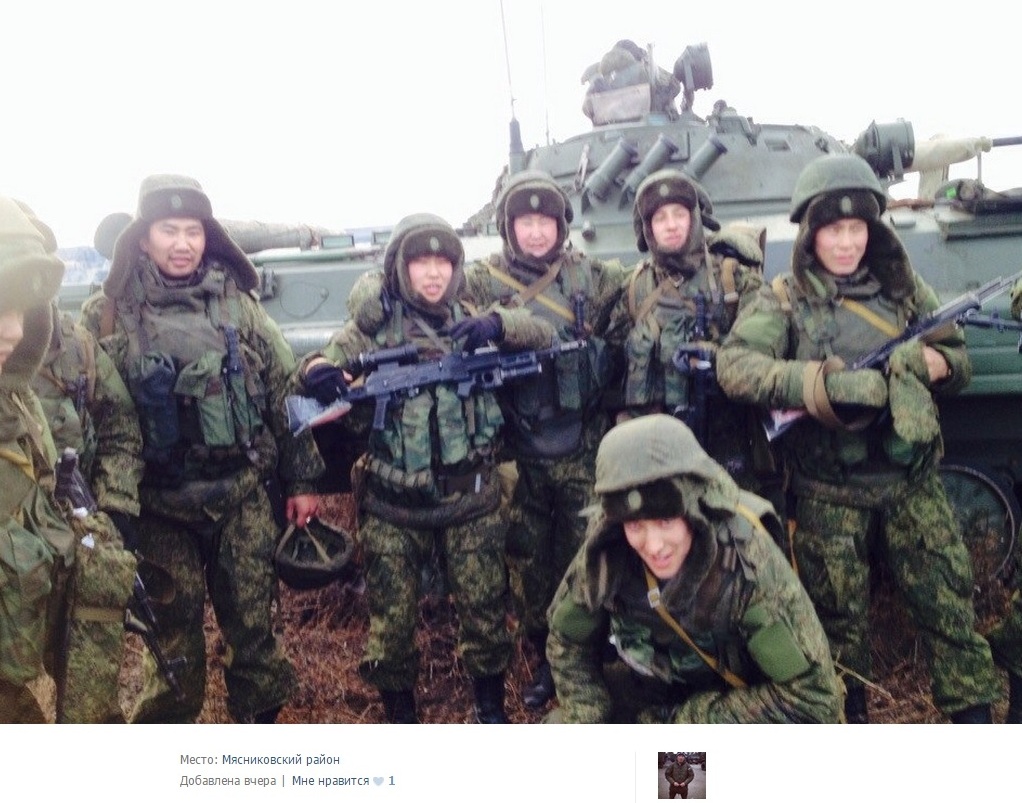 Based on the acquired photo materials and information, a detachment of the 5th Tank Brigade was redeployed to Rostov region at the end of October. According to available information we can estimate the deployment strength of a battalion tactical group (BTG), which comprises tanks (T-72), artillery (self-propelled howitzers “Akatsiya”) and infantry fighting vehicles (BMP).  The vehicles are mainly manned by contract soldiers from Tuva and Buryatia. Currently the BTG has been deployed as a field camp between Matveyevo-Kurgansk and Myasnikovsky area of Rostov region. From a strategic point of view this is a convenient site for further deployment to Mariupol and Donetsk.

Related references to this unit include: 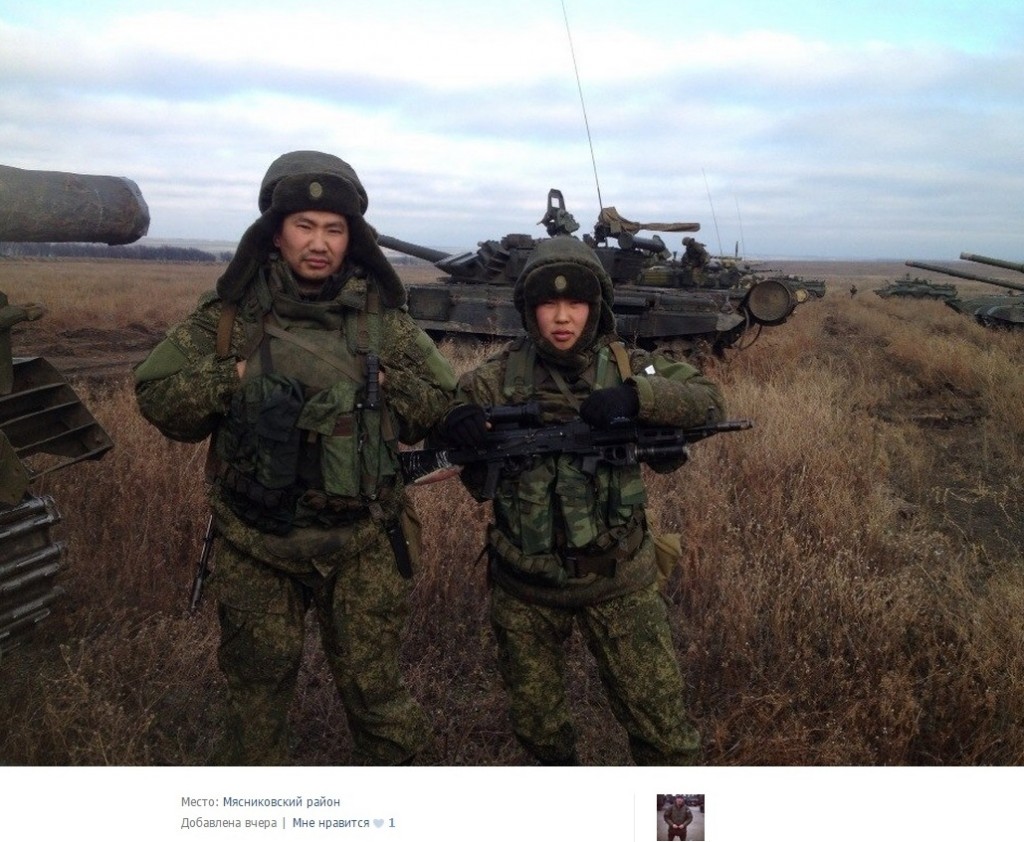 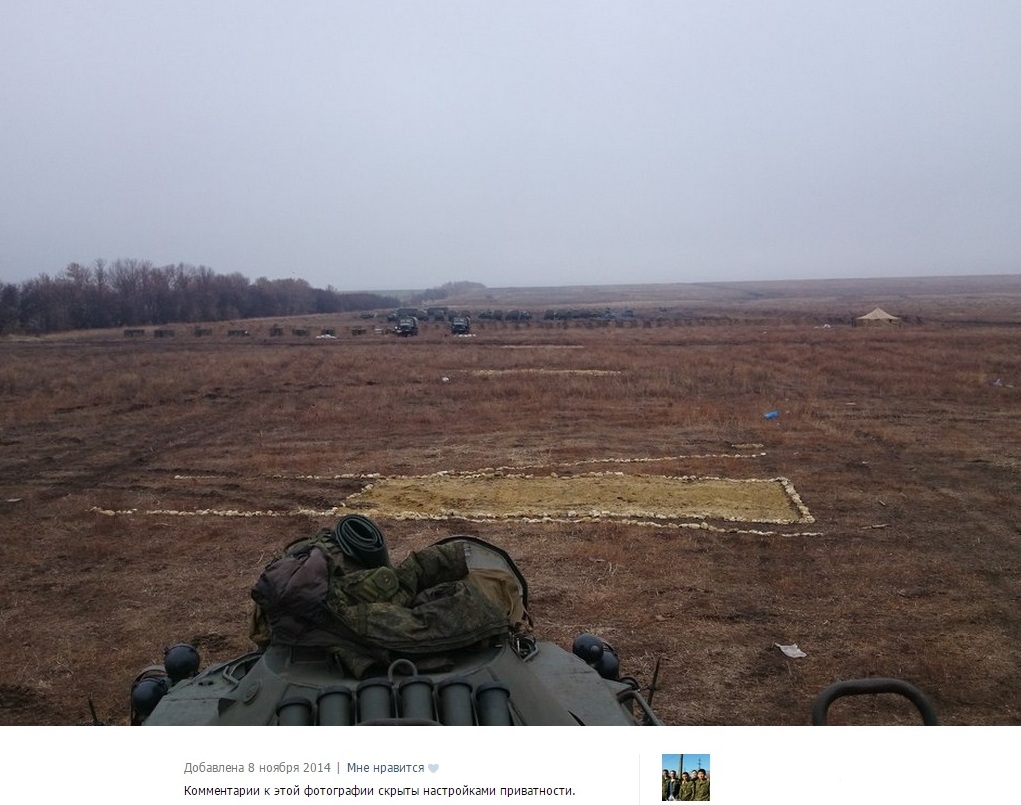 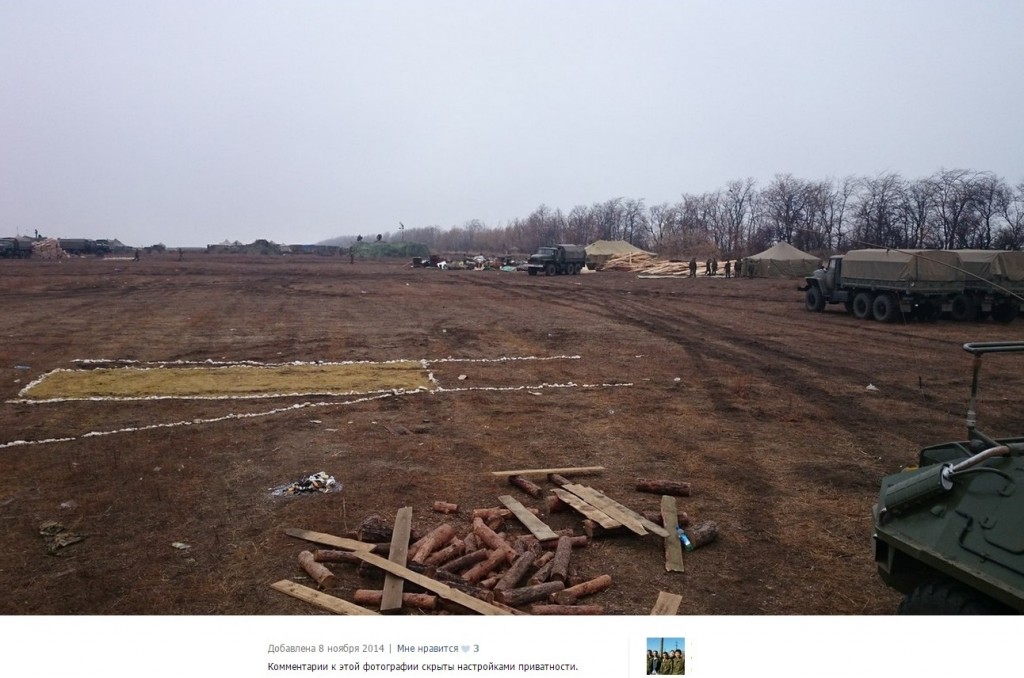 No Responses to “News of Deployment the 5th Tank Brigade of the Russian Eastern Military District to the Ukrainian border.”