Russia rotates the troops in Crimea 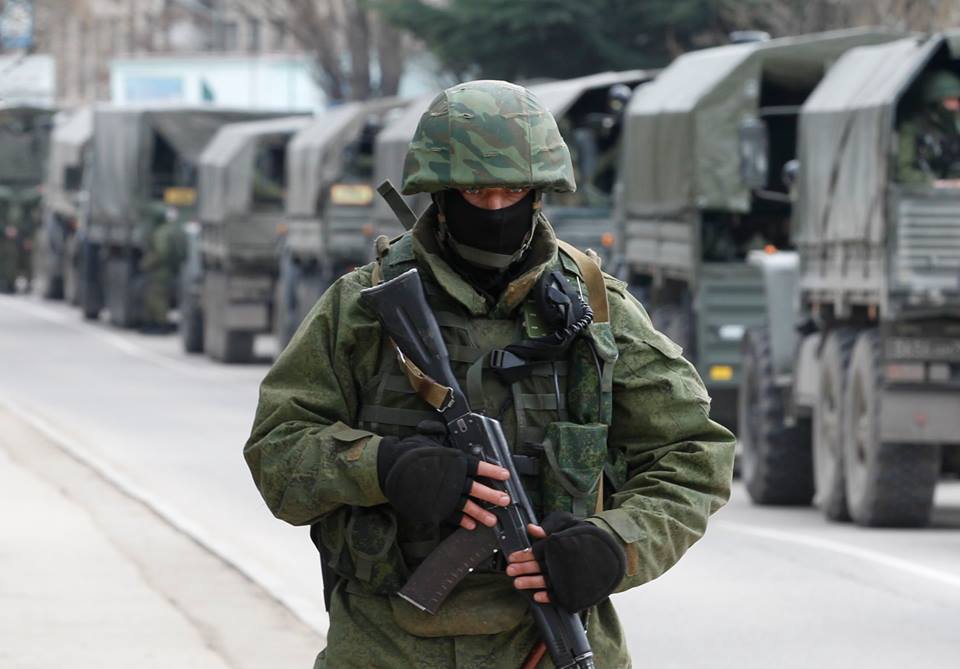 The Russian military commandment has began rotation of its troops in order to avoid any “weaknesses” or loyalty towards Ukrainian troops in Crimea as well as potential assimilation with the local population.To start with, 400 troops, eight military vehicles KAMAZ and Ural have boarded a large Northern Fleet warship “Georgiy the Victorious” in Cossack’s bay, Sevastopol.

Upon their return to Novorossiysk tomorrow these troops will be sent back to their original units and it is believed many of them will face a dismissal from the Russian army. The remaining Russian units which are still blocking Ukrainian Navy will also undergo some changes. This is because after two weeks of this siege, Russians have started communicating with their Ukrainian counterparts and showed some serious bewilderment as to the purpose of their mission in Crimea. The newly arriving replacement troops are believed to be much tougher and would not allow any contact – by themselves or outsiders – with the Ukrainian besieged military.