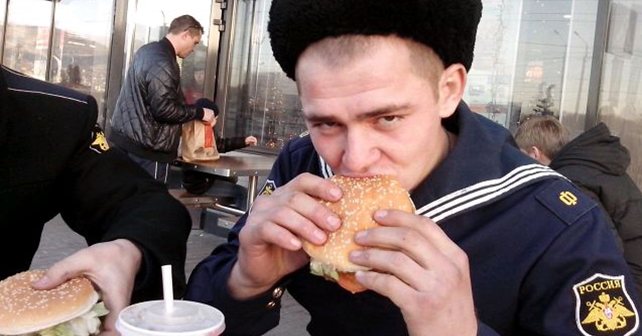 Volunteers of the international intelligence community InformNapalm collected facts confirming participation in the operation of the seizure of Crimea by a Novorossiysk-based unit of the Black Sea Fleet of the Russian Federation – 184th Coastal Defense Brigade.

Personal Data of Navy Servicemen of the Novorossiysk Naval Base. 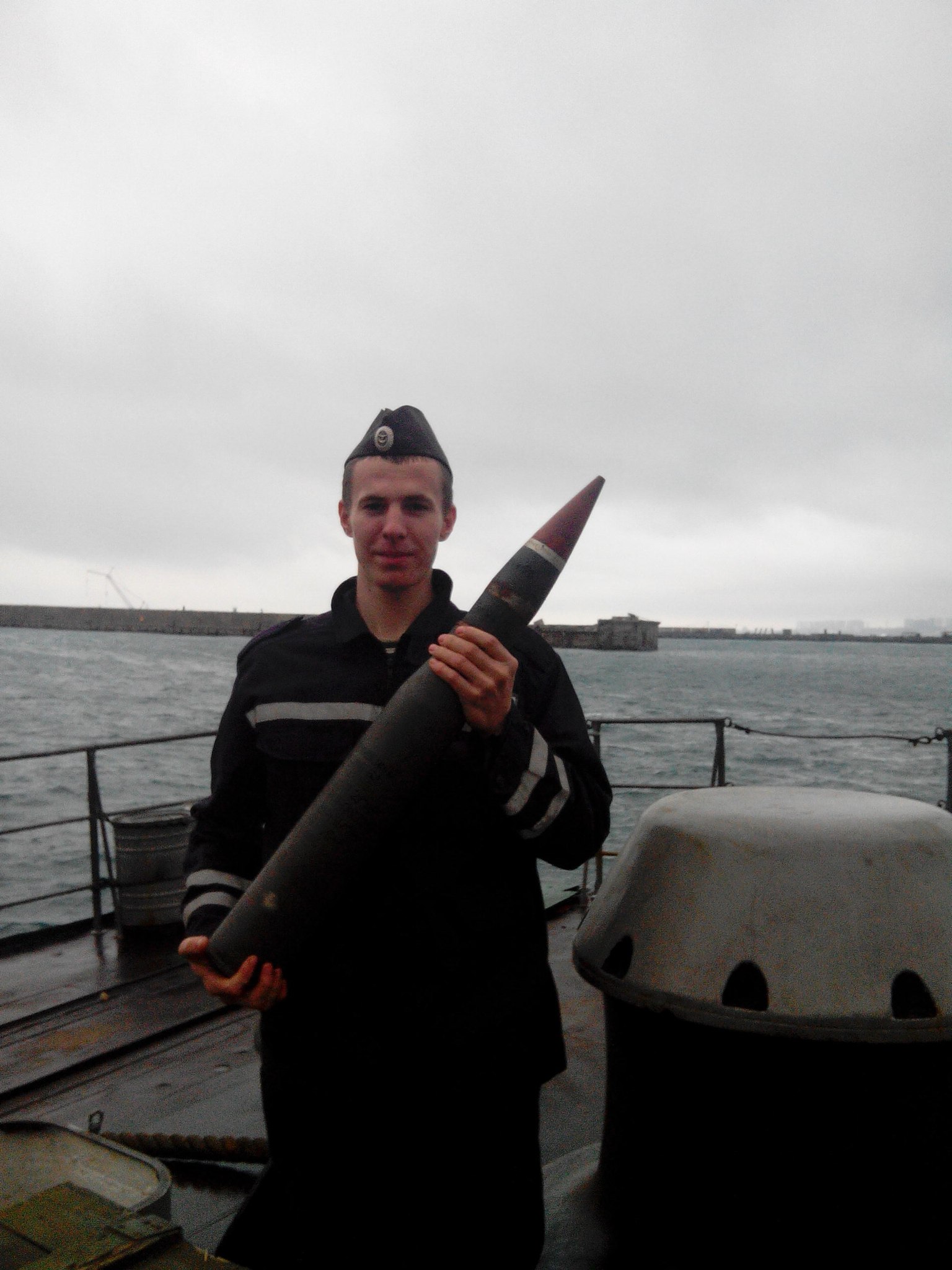 According to social networks, Baranov was born on 29/05/1995 in Kazan (Republic of Tatarstan, Russia). He served as a sailor on the small anti-submarine ship Povorino (pennant number 053). https://archive.fo/f7xGP

Here is a comparison of the characteristic elements of the ship based on photos from the album of Igor Baranov in the social network “VKontakte”:

SASS Povorino is assigned to the 181st Antisubmarine Ship Division, and the division is part of the 184th Brigade (military unit 90921, based in Novorossiysk, Krasnodar Krai, Russia). https://archive.fo/NwduO

In the next photo we can see Baranov wearing a medal for the occupation of Crimea: 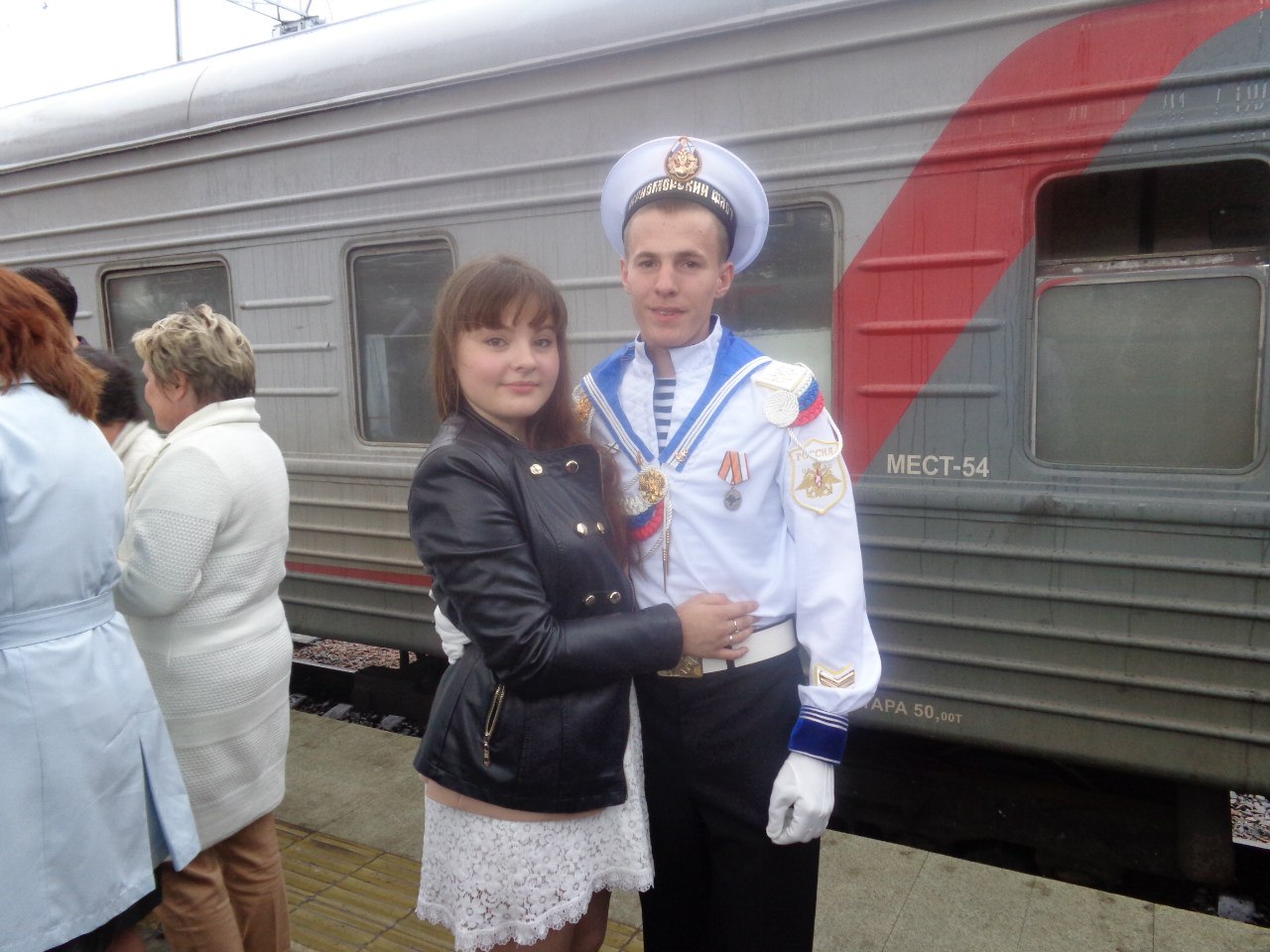 Based on his photos, we can assume that he served as a cook. 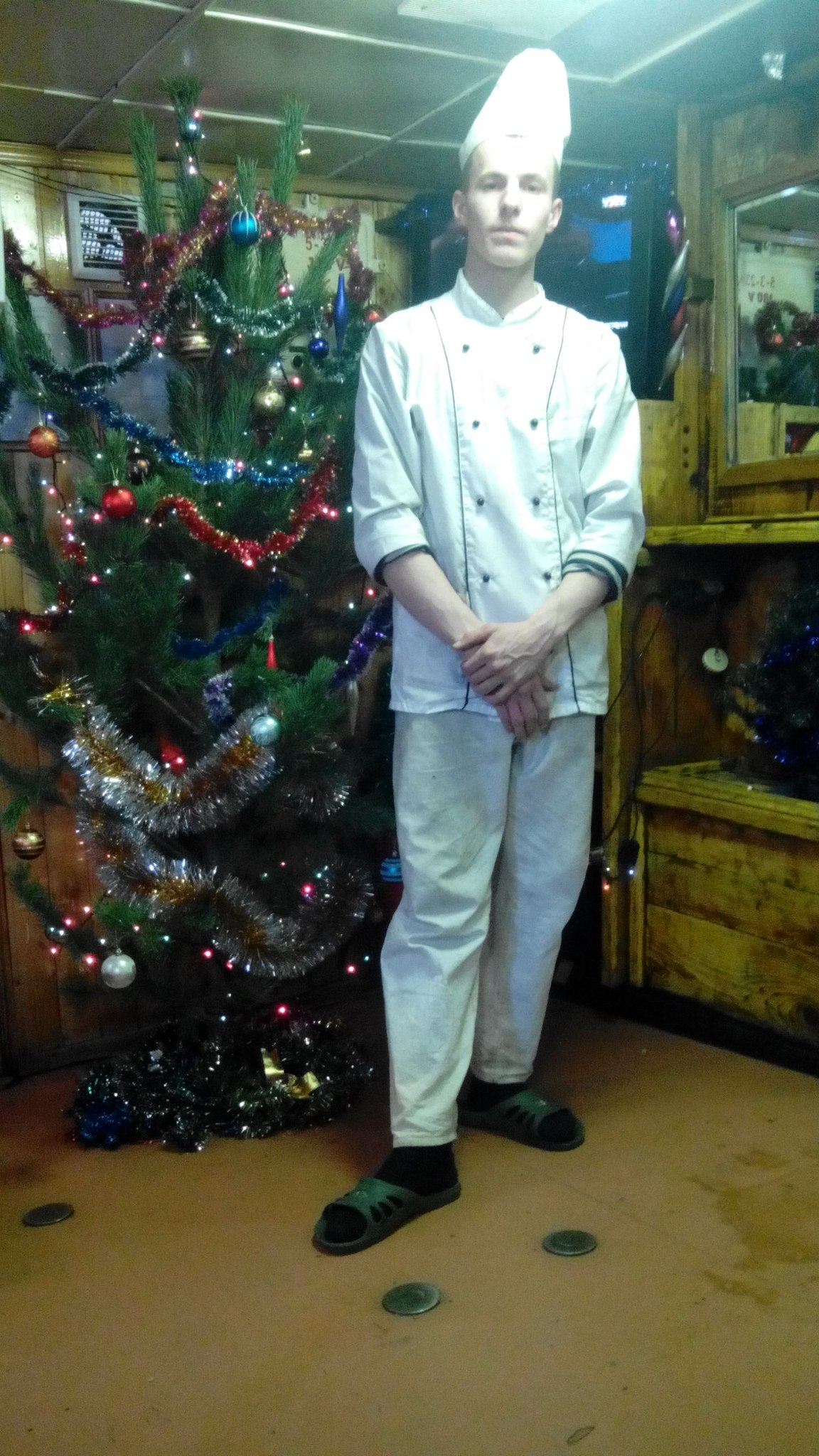 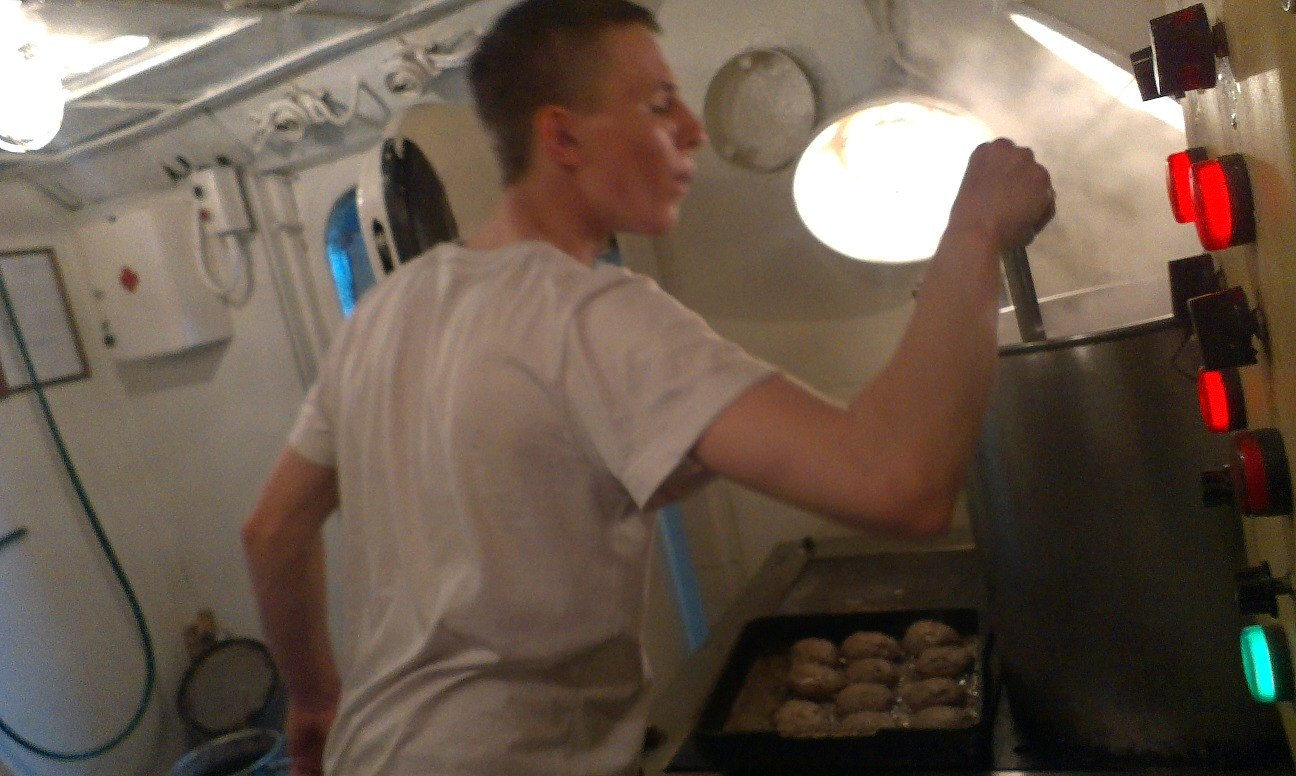 Baranov also published a photo of the certificate for the medal, which included a lot of important information:

number and date of the order of the Russian Ministry of Defense to issue the award – #222 dated April 17, 2014 (this order gave awards for the occupation of Crimea to other units of the Russian Armed Forces as well. You can find more detailed information in our regularly updated database “Award stigma of war criminals from the Russian Army, database and video overview” 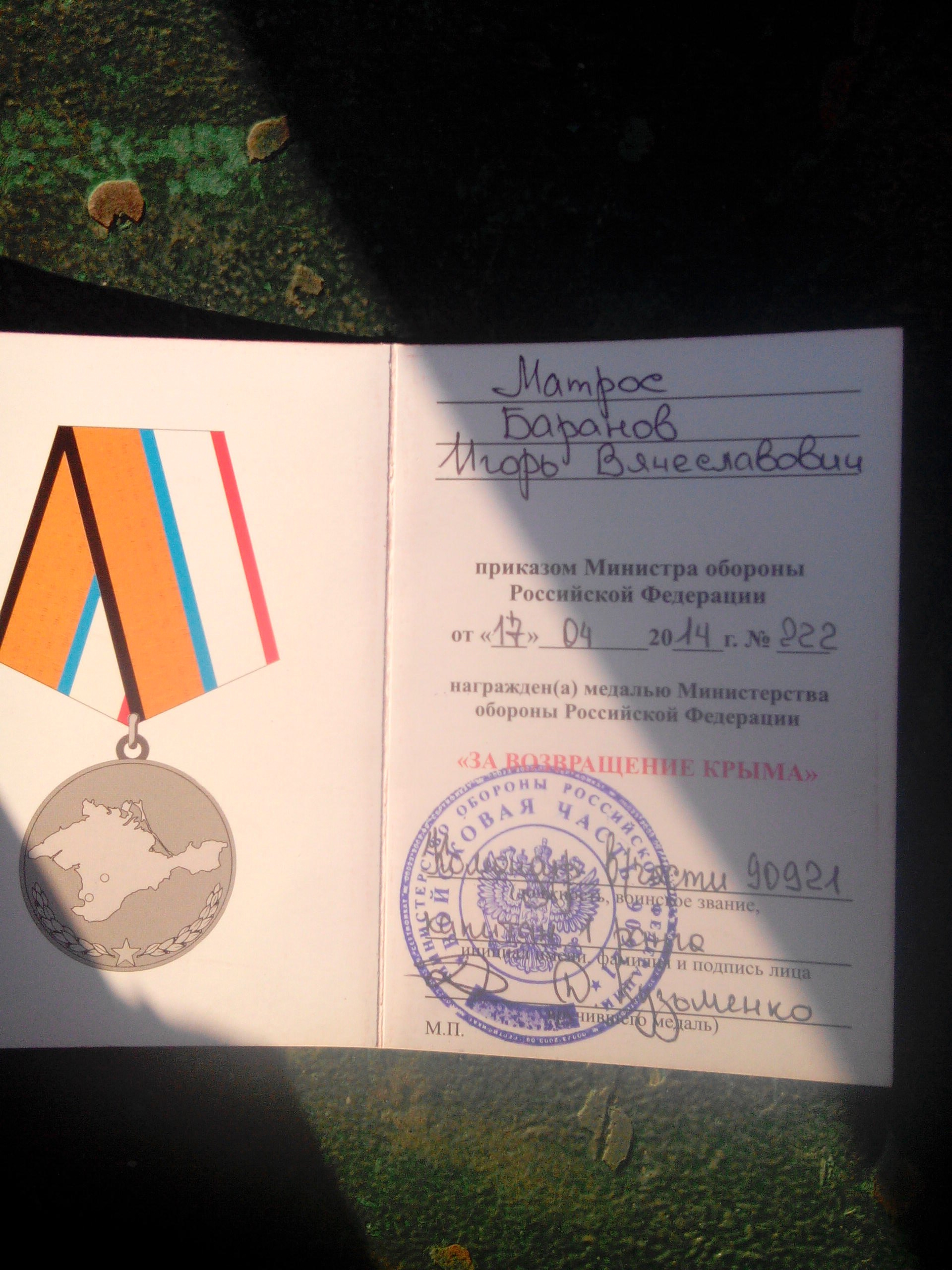 Another sailor of the Novorossiysk naval base, Aleksey Zhukov, boasted of a medal for the occupation of Crimea. 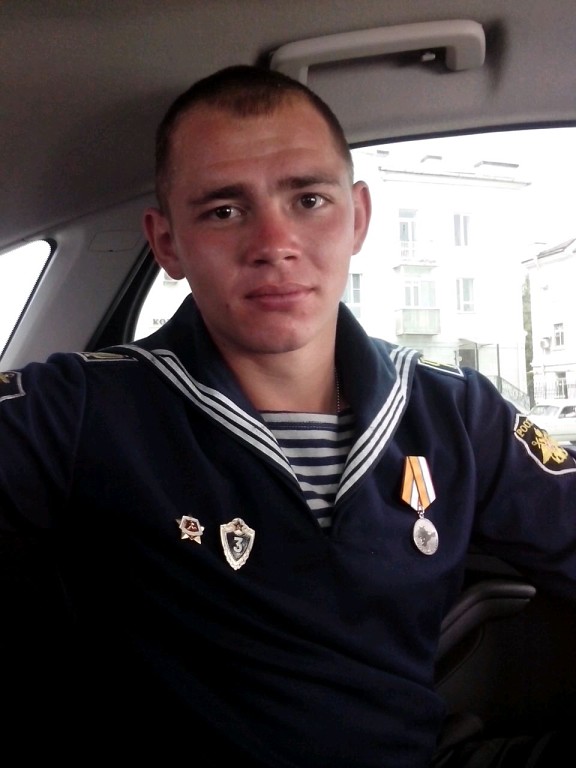 Zhukov’s album contains enough photos that indicate that he also served on the SASS Povorino: 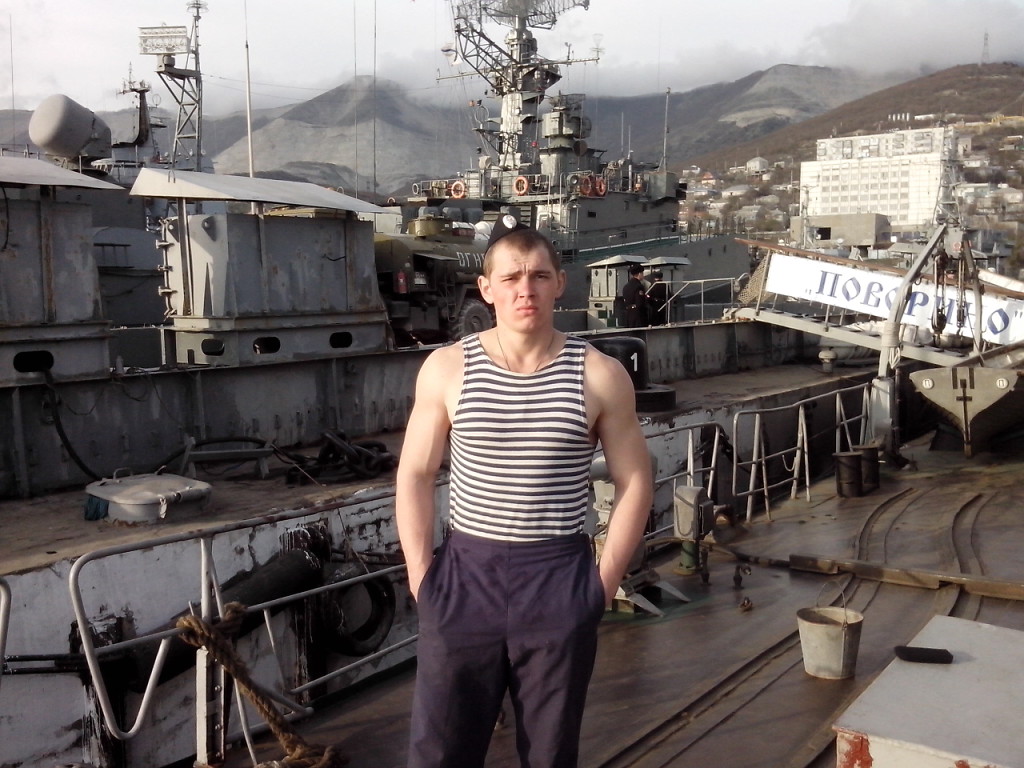 Here Zhukov is standing next to the SASS Povorino, the caption under the photo: “We were put in dry dock at the ship repair plant”. 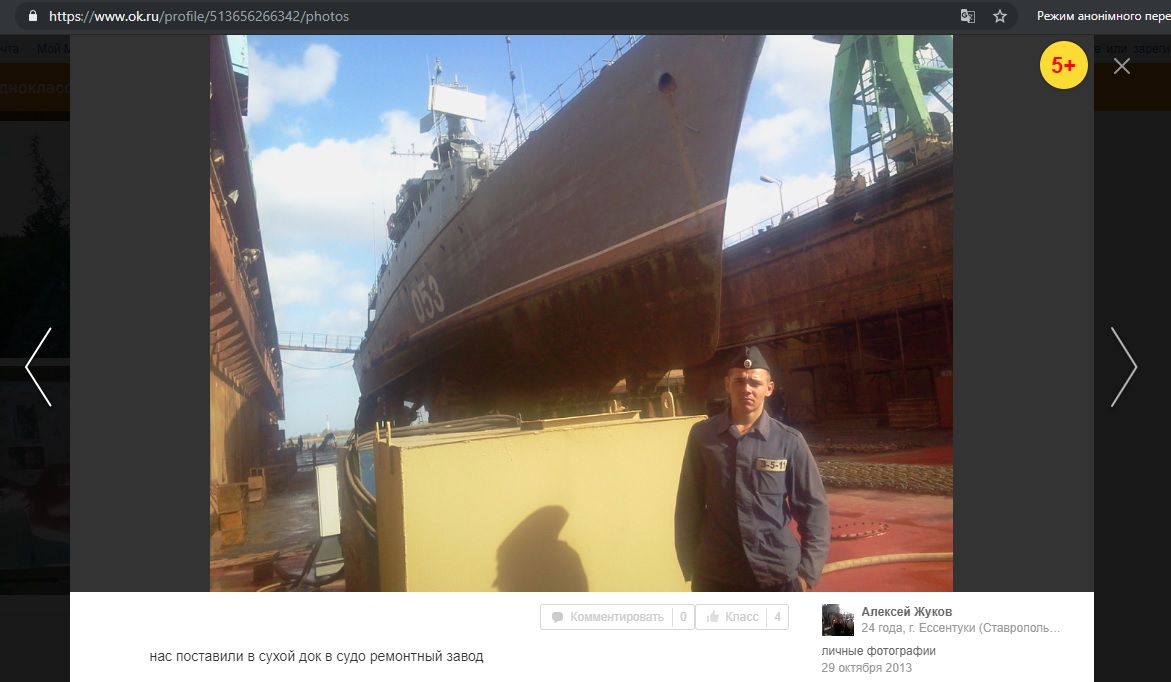 Zhukov served as a torpedoman: 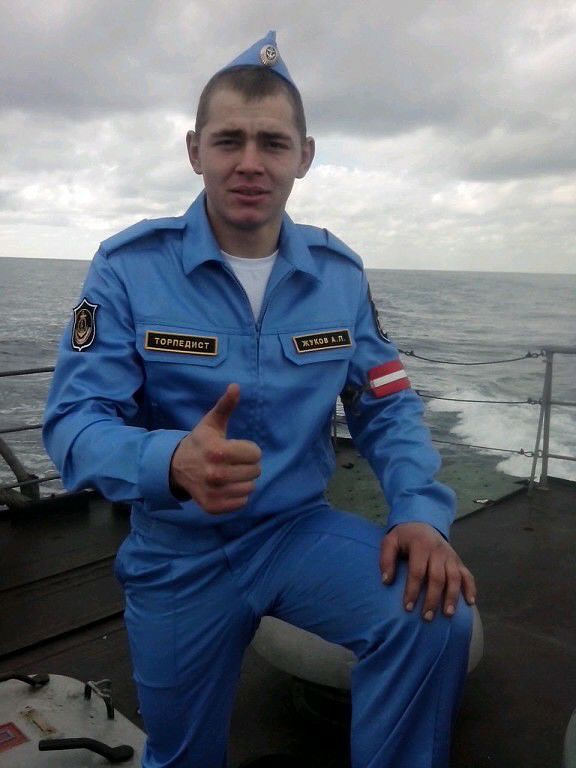 He is also identified in a group photo in Baranov’s photo album: 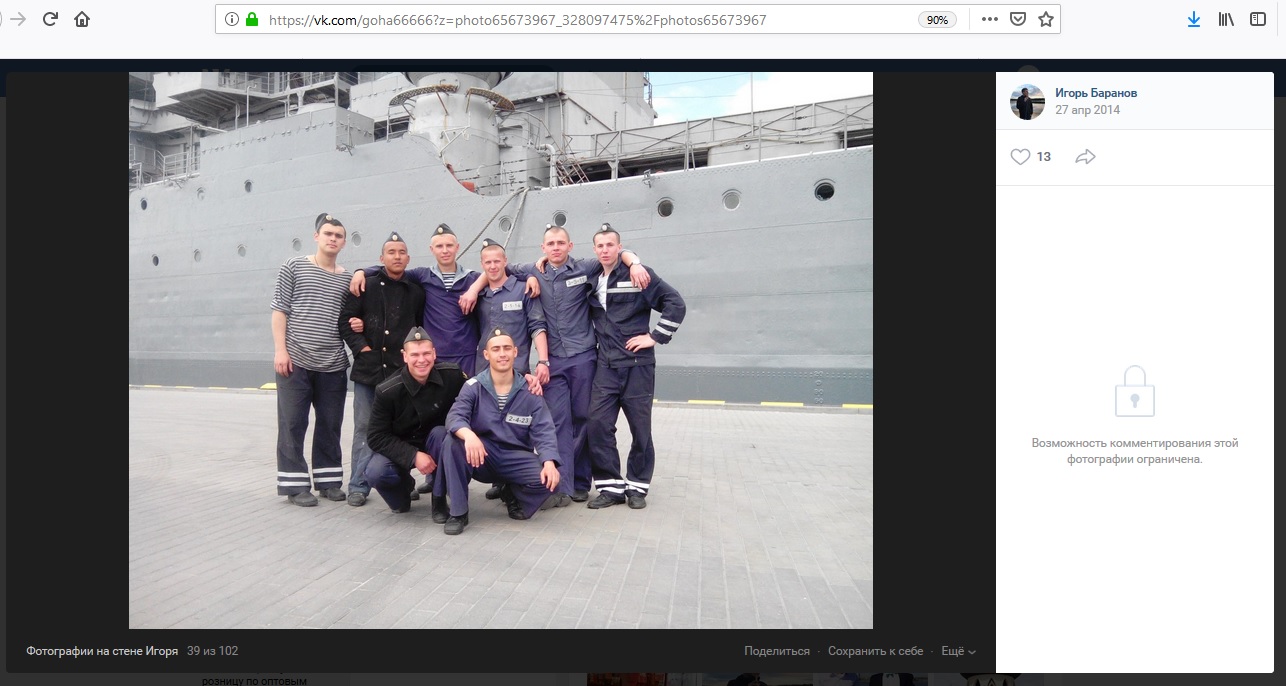 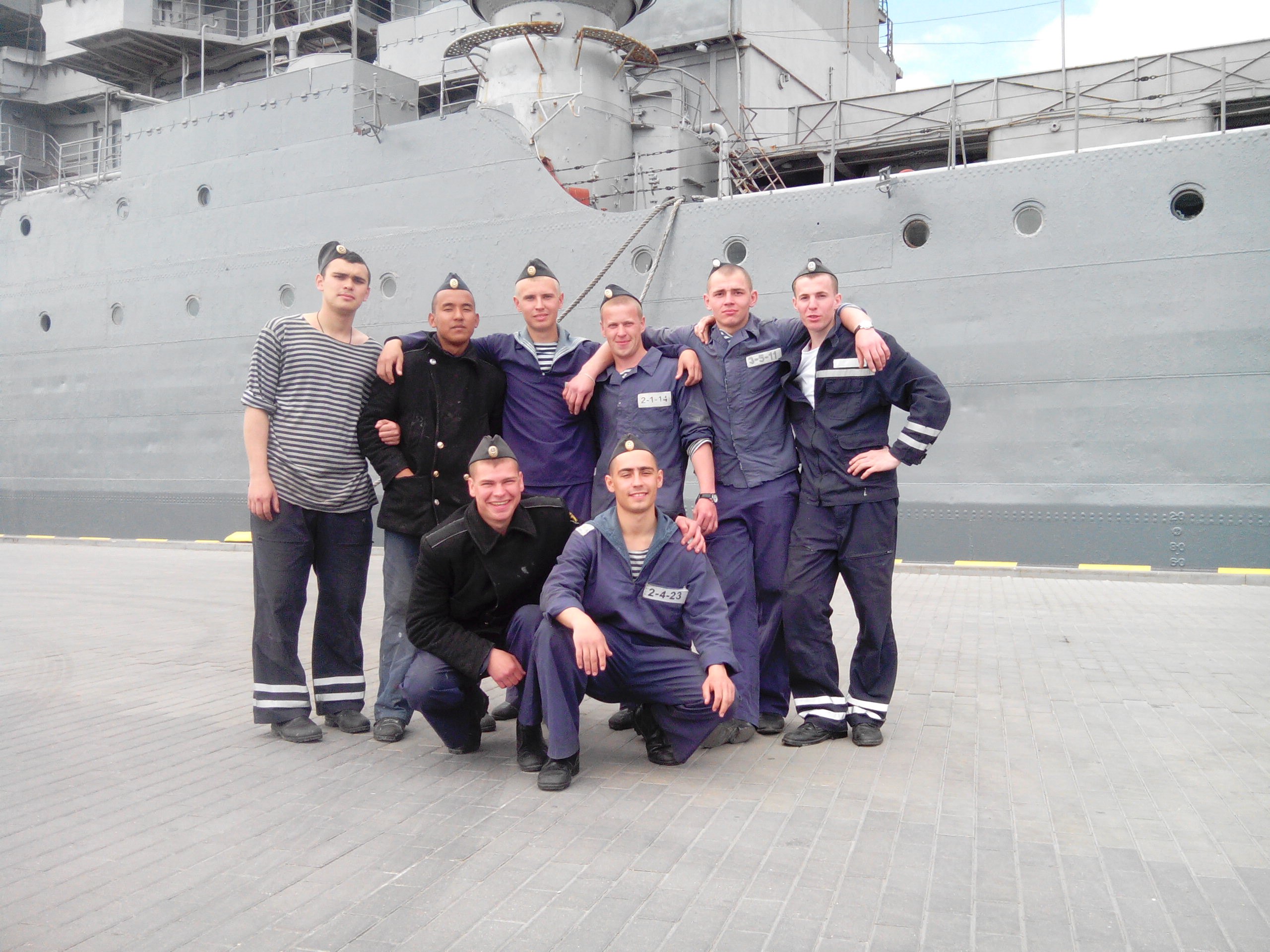 In the second row in this picture (standing): Igor Baranov is first on the right, Alexey Zhukov is second on the right.

Based on the social networks data about Zhukov, it was also established that he was born on July 30, 1994 and lives in the town of Yessentuki (Stavropol Krai, Russia).

Award documents to the medals for the occupation of the Crimea by the servicemen of the 184th CDB were signed by the brigade commander Captain 1st Rank Dmitry Kuzmenko. This document , found on the internet (screenshot) contains his full name, rank and phone number. 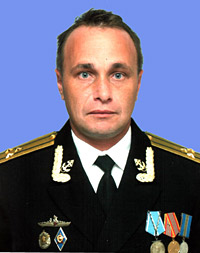 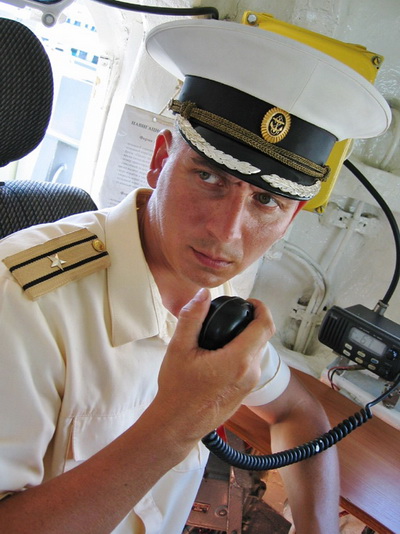 We appeal to the law enforcement services of Ukraine. The military prosecutor’s office of Ukraine created the following list  of the military units of the Russian Armed Forces that participated in the occupation of Crimea. This list does not contain the 184th CDB or SASS Povorino. In addition, the commander of the military unit 90921 Captain 1st Rank Kuzmenko and the commander of SASS Povorino Captain 3rd Rank Shilov have not yet been included in the list (1, 2, 3)  of the military officials of the Russian Armed Forces that are suspected by the General Military Prosecutor’s Office of Ukraine . We request you to take our investigation as a report on a crime committed against Ukraine, and carry out all the necessary procedural actions.

Translated by Maksym Sviezhentsev. Distribution and reprint with reference to the source are welcome!
(Creative Commons — Attribution 4.0 International — CC BY 4.0) For notifications about InformNapalm investigations follow us on Facebook / Twitter / Telegram. Repost and share with friends!