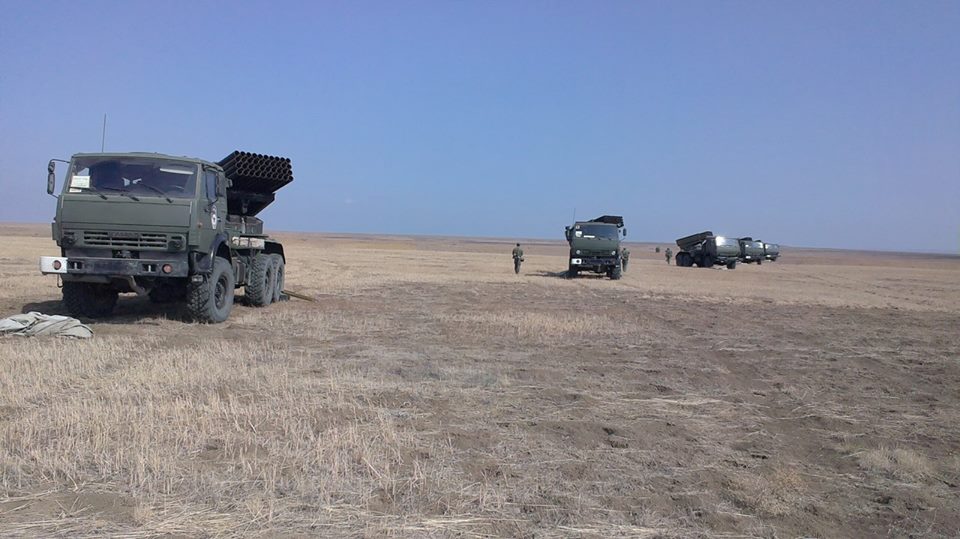 The Russian Armed Forces have started to form new military units, which are to be stationed in occupied Crimea. One of these new units recently identified is the 8th Separate Artillery Regiment (military unit #87714), which is stationed in Simferopol (base address: Kalinin Street, 4).

The artillery regiment belongs to the Coastal Defense Forces of the Black Sea Fleet but operational control is performed by the Command of the Southern Military District of the Ministry of Defense of the Russian Federation.

Formation of the regiment started in June 2014 on the basis of officers and contract soldiers, as well as units of the 291st Artillery Brigade (military unit #64670, Troitskaya, Southern Military District) and other units transferred to Crimea during the Russian intervention to Ukraine. Equipment and weapons have been taken from the land forces of the fleet.

The regiment has in the inventory about 60 pieces of weaponry, including 2S19 “Msta” self-propelled howitzers, MLRS 9A53-G “Tornado-G” (improved variant of BM-21 “Grad”), and 9M123 “Khrizantema” supersonic anti-tank missiles. The mission of the regiment includes shielding the peninsula by land and sea. At the moment the regiment is being brought up to strength; its units undergo establishment coordination along with operational duty and combat training.

One of the units of the regiment is deployed in battle formation in the northern part of Crimea near Armyansk, another is located at the fire range near Borysivka village (Kerch). 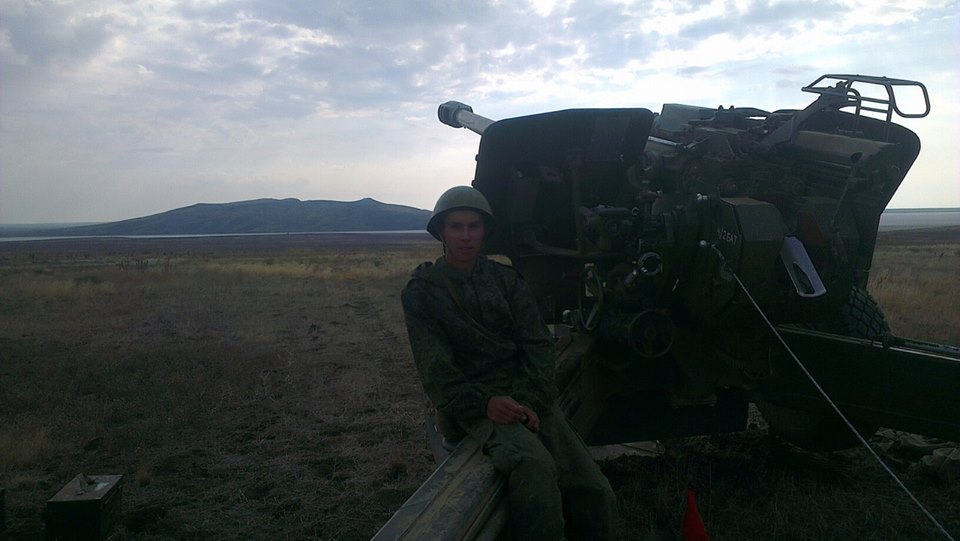 The plans of the Russian Federation on deployment of new troops in Crimea were recently voiced by the Minister of Defense of the Russian Federation Sergei Shoigu: “One of the priority tasks of the Southern Military District will be deployment of a full-fledged grouping of forces in Crimea. Such plans are related to escalation of the situation in Ukraine and the increased foreign military presence near Russian borders. This need has arisen due to the expansion of the territory of the Southern Military District after Crimea had become a part of Russia”, emphasized the Minister of Defense (or rather Offense) of the Russian Federation.