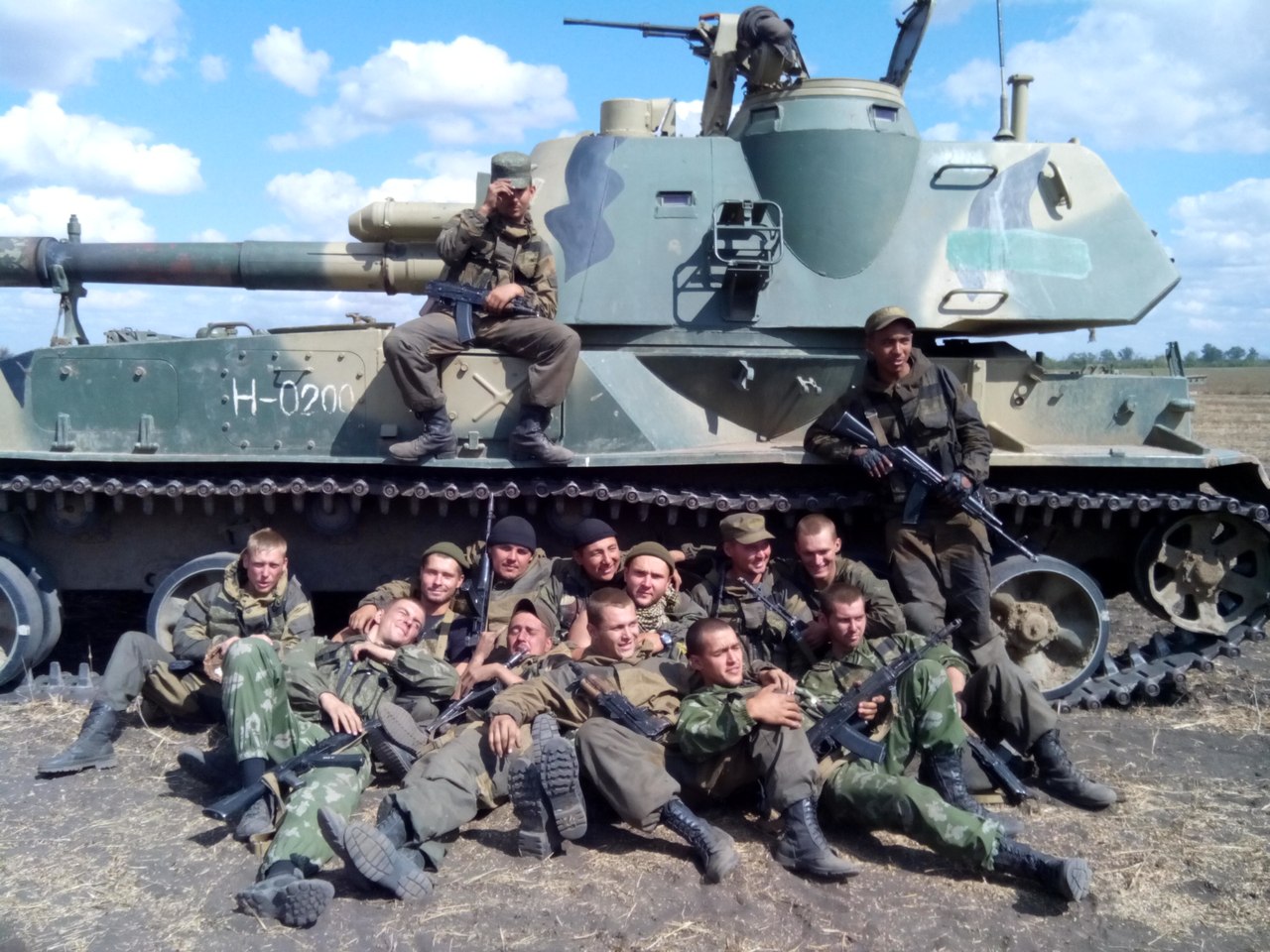 The work on these units is work in progress and we periodically update the list of military units as more information is acquired and new units are brought in. However we are now able to provide information not only on “which units are fighting?” but also on “with what armaments are they fighting?”. We have collected substantial evidence on this matter. In this article we will present information on the artillery units.

Back in July we wrote that artillery elements located near the Ukrainian border in the Rostov region of the Russian Federation shelled Ukrainian territory from time to time. Since that time we have acquired new evidence. 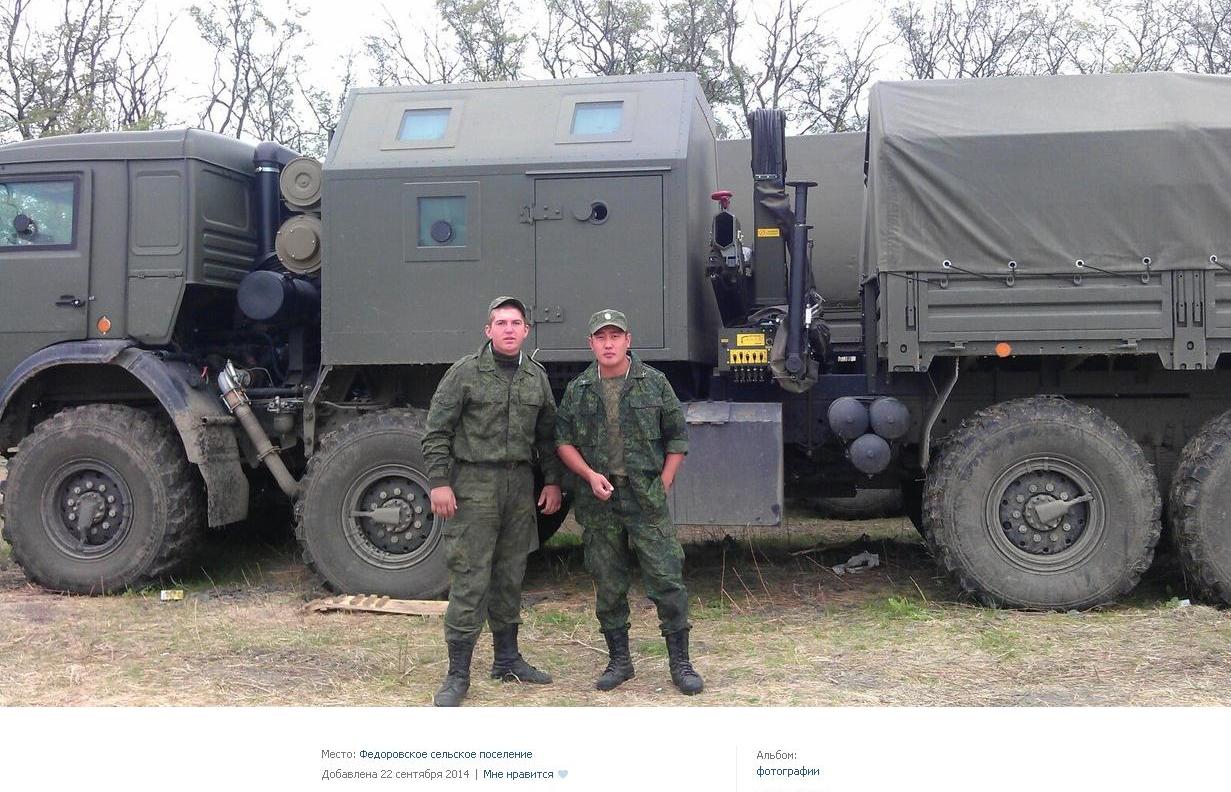 We identified the elements located in the immediate vicinity of the Ukrainian border that belong to the following military units (all those units are from the Southern Military District):

With high probability we can speak of the elements (battalions or batteries) from: 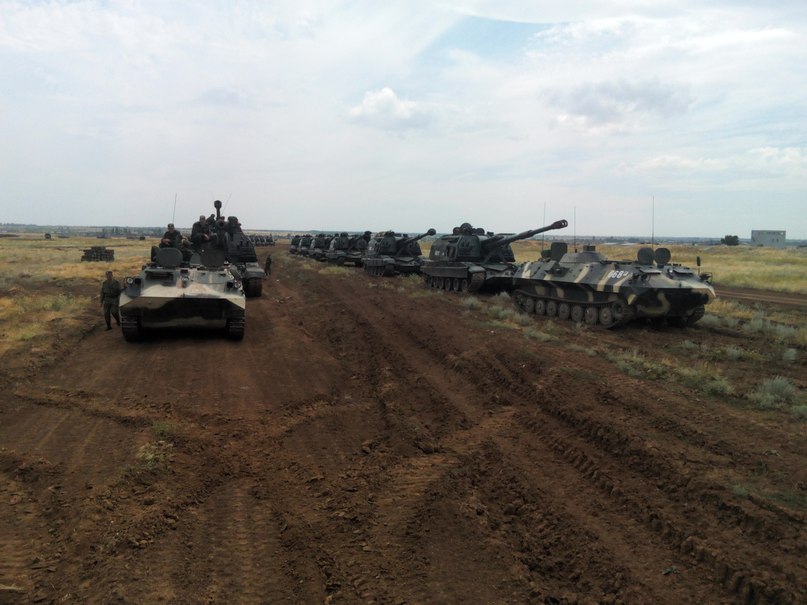