As a result of the special operation, the counter intelligence section of the Security Service of Ukraine (SBU) detained members of a subversive group in Mariupol. The detainees are R.A.Aniskin (a citizen of the Russian Federation, 1964 YOB), “C” (a citizen of Ukraine, 1966 YOB), and a third accomplice — a citizen of Ukraine, who is a member of the so-called “parliament of the Donetsk People’s Republic”.

The criminals planned acts of sabotage in strategic targets in Mariupol with the aim to destabilize the situation and spread panic among the population.

It was established that the group was managed by the leaders of the so-called “DPR” and representatives of the Federal Security Service (FSB) of the Russian Federation.

Operative and investigatory actions, searches, interrogations are in progress. Accomplices of the terrorists are being established. 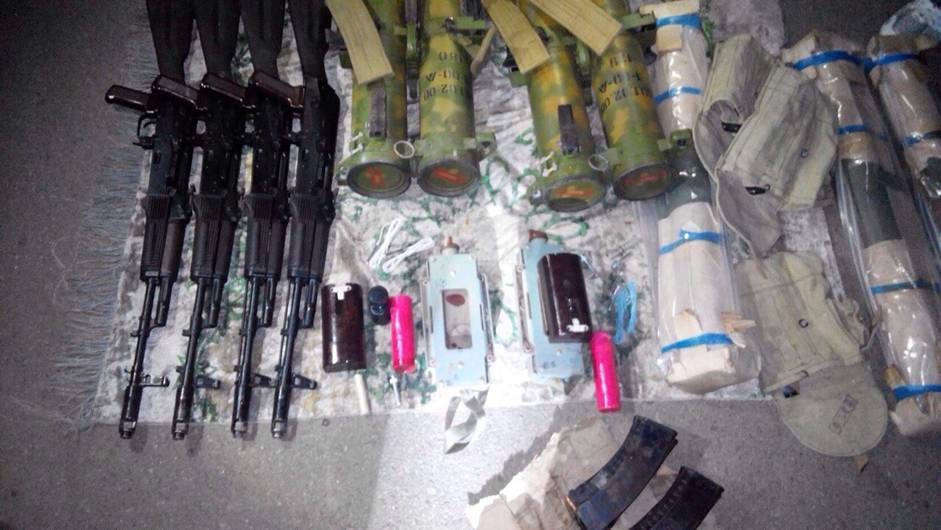 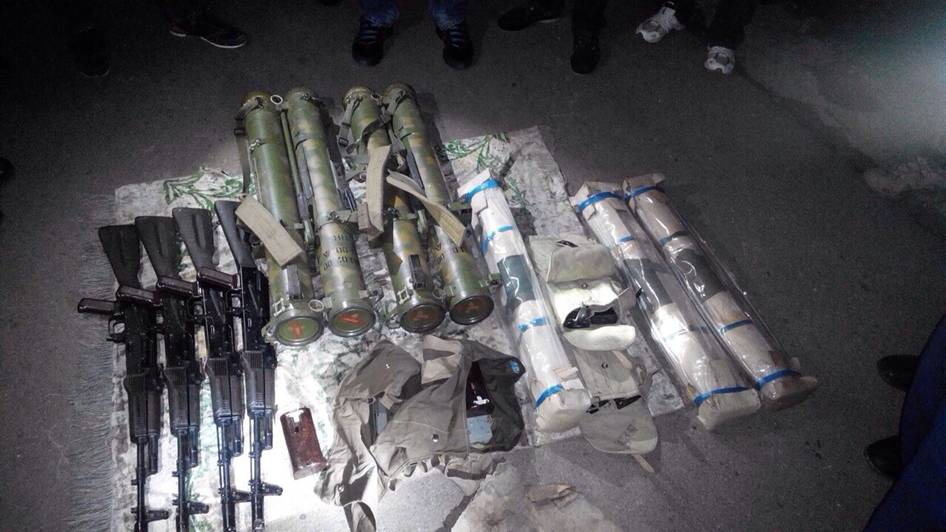