In an investigation of social network profiles of Russian servicemen, InformNapalm volunteer intelligence community obtained photographic evidence of delivery of tanks to the Donbas by the 76th Maintenance and Repair Battalion (military unit 23286, based in the town of Slavyansk-na-Kubani; the battalion is a part of the 99th Logistics Brigade, military unit 72153, based in the city of Maykop).

Deployment of Tanks to the Donbas

This picture shows a T-72B main battle tank, side number 560 (red). The photograph was published on January 7th, 2015. However, it is obvious that it was not made in the winter, but possibly late summer or early autumn of 2014. The location where the shot was taken could not be determined. It can be either the occupied territory of Ukraine, or a field camp in Rostov Oblast of Russia. After the deployment to Donbas, this tank was used by the 1st Army Corps of the Russia’s occupational forces (so called “1st AK DPR”). According to the information from lostarmour https://lostarmour.info/armour/item.php?id=10549&fbclid, this tank first appeared in photographs and videos made in the occupied territory in early November 2014, when its presence was documented in the village of Razdolne in Donetsk Oblast. 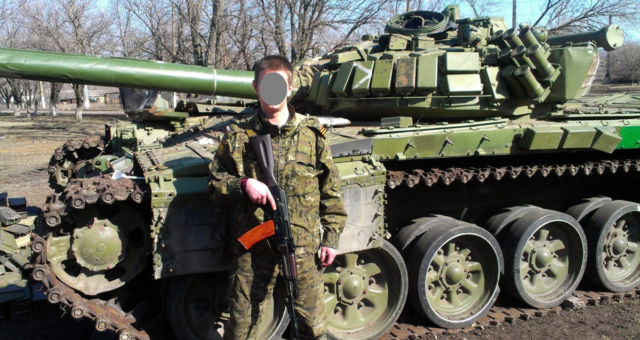 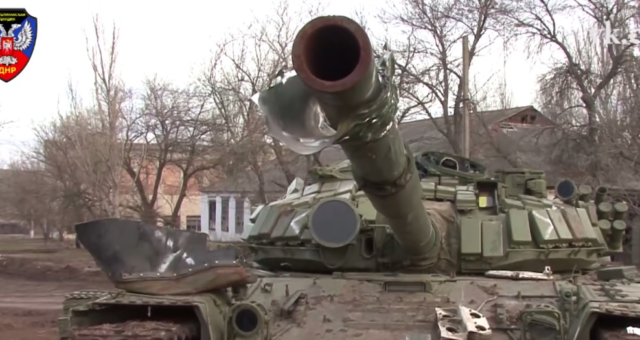 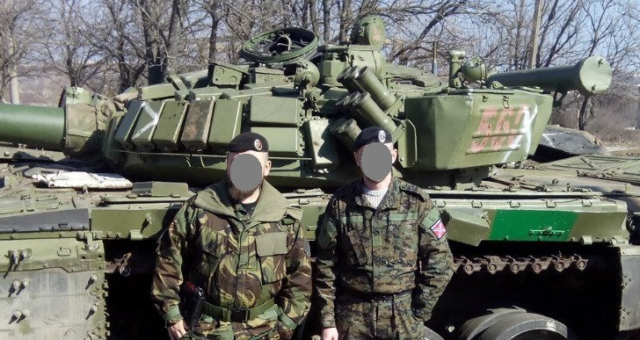 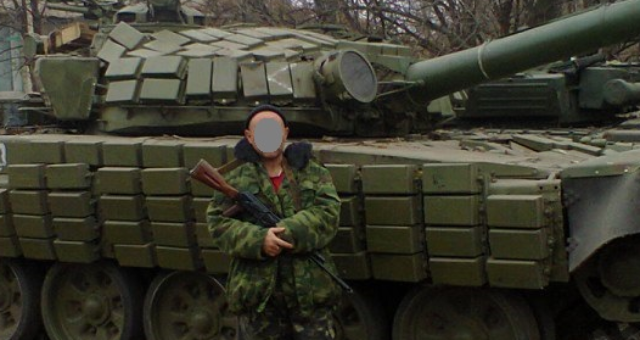 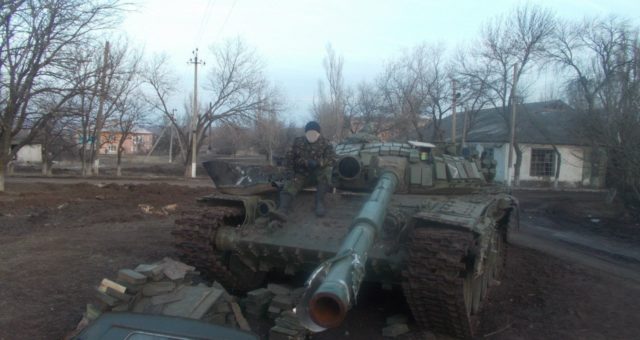 Comparison between unique elements of the tank shown in Dileyko’s photograph and in other photographs:

Prior to his trip to the Donbas, Vasiliy Dileyko participated in the occupation of Crimea. On March 8, 2014, he posted a photograph with the following comment: “Two hours before departing for Krymsk. Ukraine”.

In late September 2014 Dileyko signed a contract to serve for 3 more years:

And then in January 2015 he published a photograph of himself in a tank whose presence had been documented in the village of Razdolne. This proves that the 76th MRB participated in the war against Ukraine in both Crimea and Donbas.

Read more: “We are bringing tanks from Anapa, from Temryuk” – evidence of the 76th MRB’s participation in beginning of the aggression revealed. https://informnapalm.org/46345-tanki-svozim-s-anapy-s-temryuka-ra/

The presence of Russia’s military units and Russian weapons in the occupied territory of Ukraine is documented in the database Russian Aggression https://informnapalm.org/db/russian-aggression/#lang=ua&page=m_unit

Update: our readers provided additional video evidence. For propaganda reasons, the mercenary says that the tank is a trophy. But we have already established in this investigation that this tank was supplied by Russia. The picture that was posted by the target of our investigation Dileyko shows an intact tank, with its active armor in place. The picture was taken in autumn 2014. Dileyko is a serviceman of the 76th MRB, whose job is to move military equipment. The video with a mercenary of the Russian occupational forces shows a damaged tank, the active armor is torn off. The video was published in March 2015.

Update from February 5, 2019: Vasiliy Dileyko has removed photographic evidence that proved his participation in the occupation of Crimea and the Donbas from  his social network profile. However, we have saved everything:

Dileyko’s social network profile before the cleanup – used to be 277 photographs: 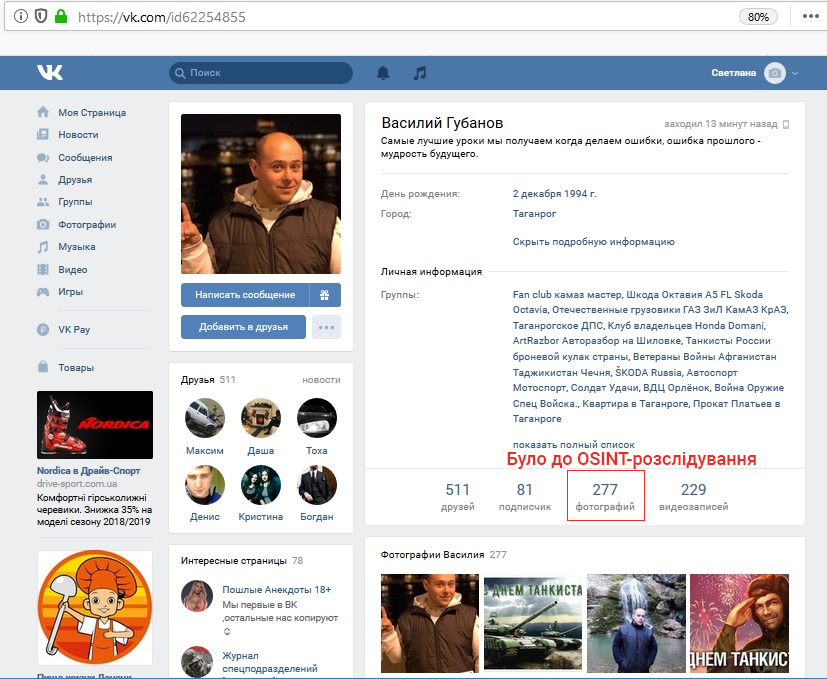 The same profile after the cleanup – now 262 photographs.