SSU Prevented Act of Terrorism at Railway in Zaporizka Region

July 8, 2014, the SSU officers detained five members of a subversive group, who were planning to explode the railway line in Huliaipilskyi district, Zaporizka region.

The offenders were seized of 100 kg of trotyl, terrorist equipment, ground maps with rail bridges marked for destruction by the subversives.

The SSU established that the offenders had received subversive special training in a camp of Rostov region (Russia).

The detainees were involved in 24 June explosion between the Mala Tokmaka and Orekhovske railway stations in Zaporizka region.

The Security Service of Ukraine launched a criminal proceeding under Article 113 (sabotage) of the Criminal Code of Ukraine. 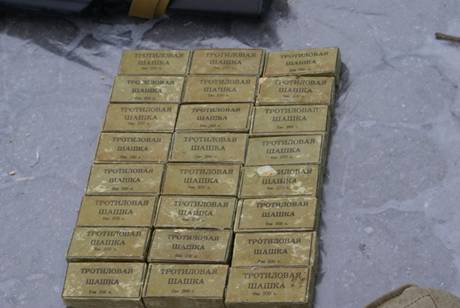 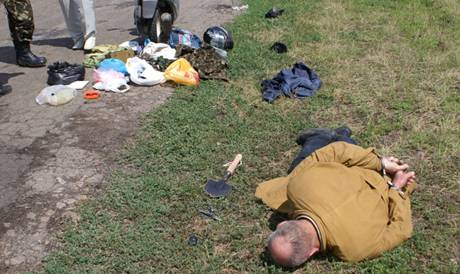