The Lost Legion: Tanks of the Oplot Battalion 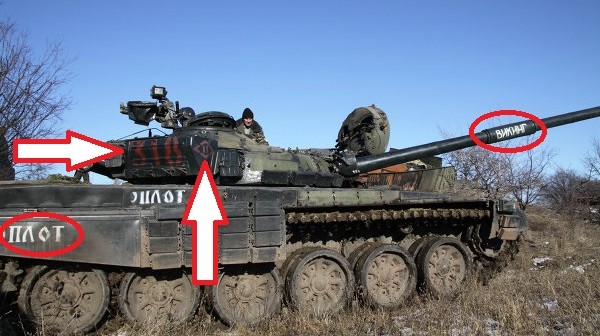 The recent news heard first from the Ukrainian and then Dutch inspectors that no units of the Russian armed forces were detected in Rostov Oblast, was very needed for Moscow as a counter argument to numerous accusations. However, if you look at the photos provided by Google, they clearly show troops and equipment in Russian military camps located on the Ukrainian border. What happened to all of it?

We remember what happened in Ukraine in the spring of 2014: a surge of violence, the occupation of Crimea, the emergence of a separatist movement, able to withstand the anti-terrorist actions in Ukraine and even shoot down military planes and helicopters. By summer, some of these units had gotten their own armored vehicles. The battalions “Vostok”, “Zarya”, and “Oplot” became the major tank forces of the militants.

Tanks of the Oplot battalion participated in all the significant battles of the War in Donbas: Ilovaysk, Donetsk, Debaltsevo. 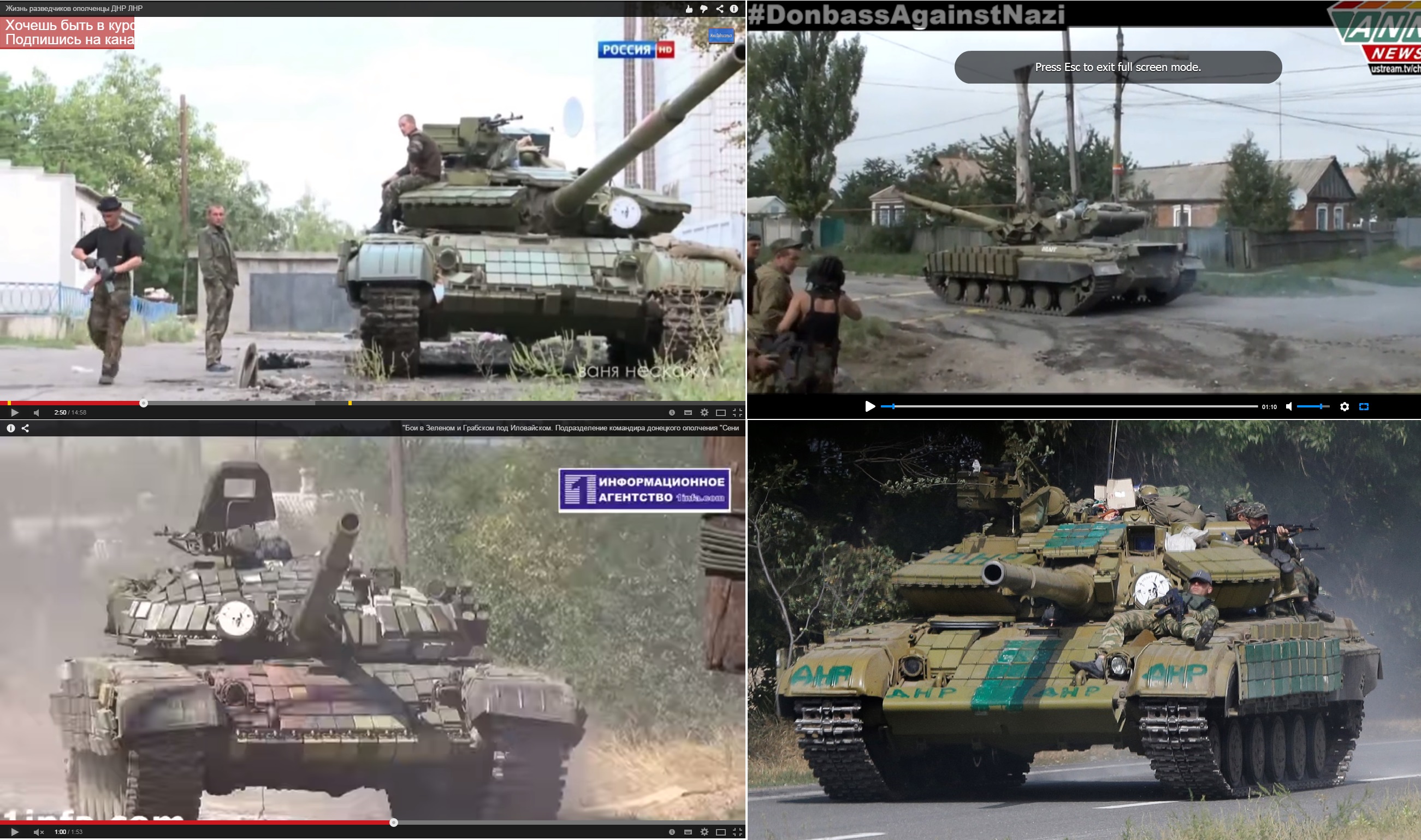 The Oplot battalion tanks supported and covered combat actions of the separatist field commanders Motorola, Givi and other criminals.

According to Moscow, the battalion defends orthodox Christianity and communism against fascism. Its symbol is the skull and crossbones. This emblem can remind some older Donbas residents about the German SS Division “Totenkopf” fighting in Ukrainian steppes during World War II. One cannot expect any good from the “anti-fascists” with such symbols.  The ideology of the modern Russian anti-fascists is very confusing.  Take a look at one of the Oplot tanks. However, it appears that all these marks and symbols don’t mean much for the soldiers fighting in these tanks and are only needed to cover up the origins of the machines. 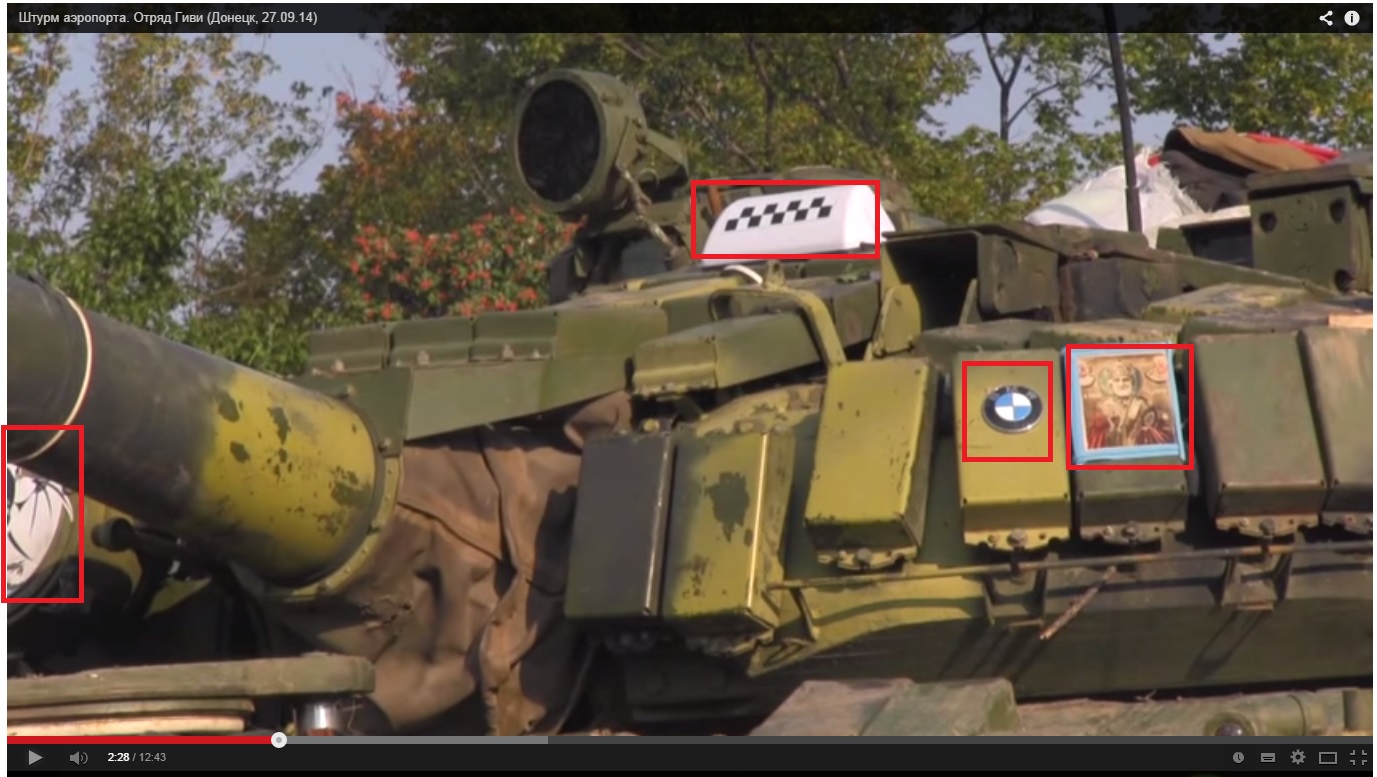 The Oplot battalion has two types of the tanks in service, both have the same purpose and very similar parts. Both types of tanks are of Russian origin.

Of course, there were losses of vehicles in combat. 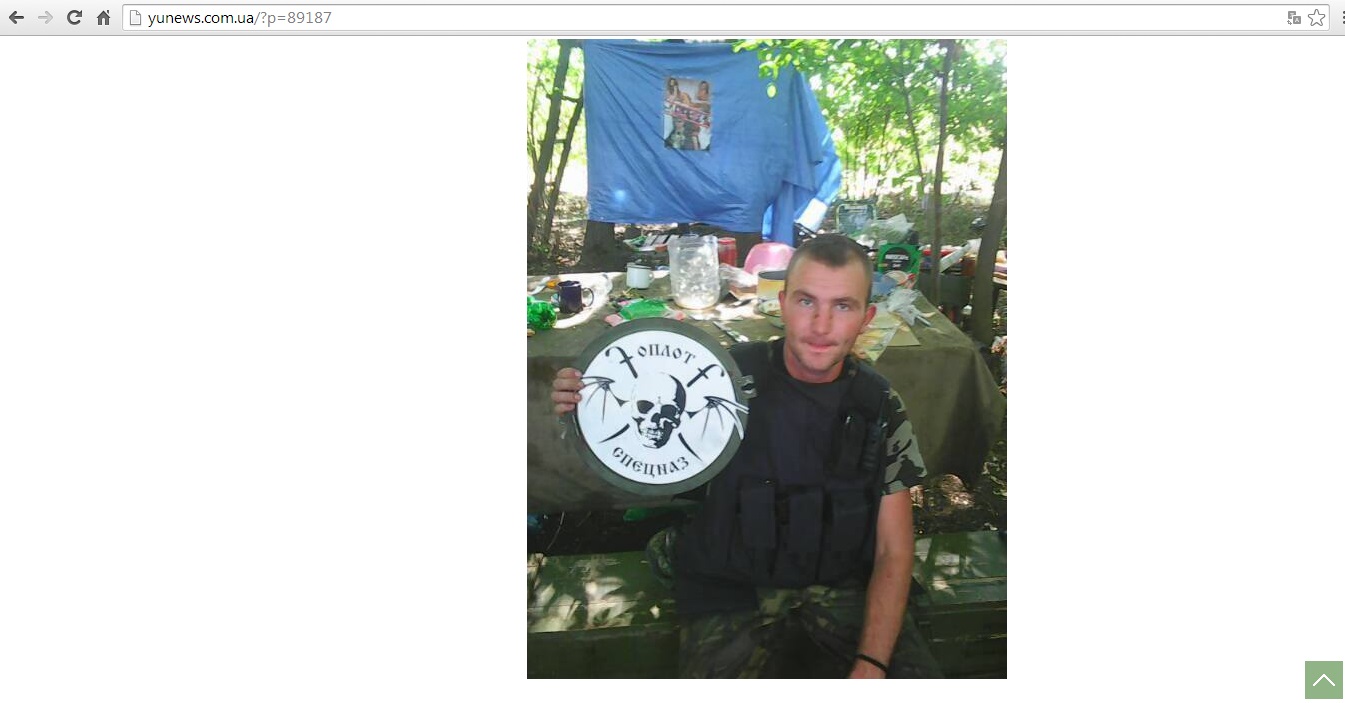 But the lost tanks have always been replaced with new ones. The source of the replacements in  war torn Donbas is under question.

Some of the new tanks were given their own names – “Granit” or “Viking” that can be seen written on the gun barrels. 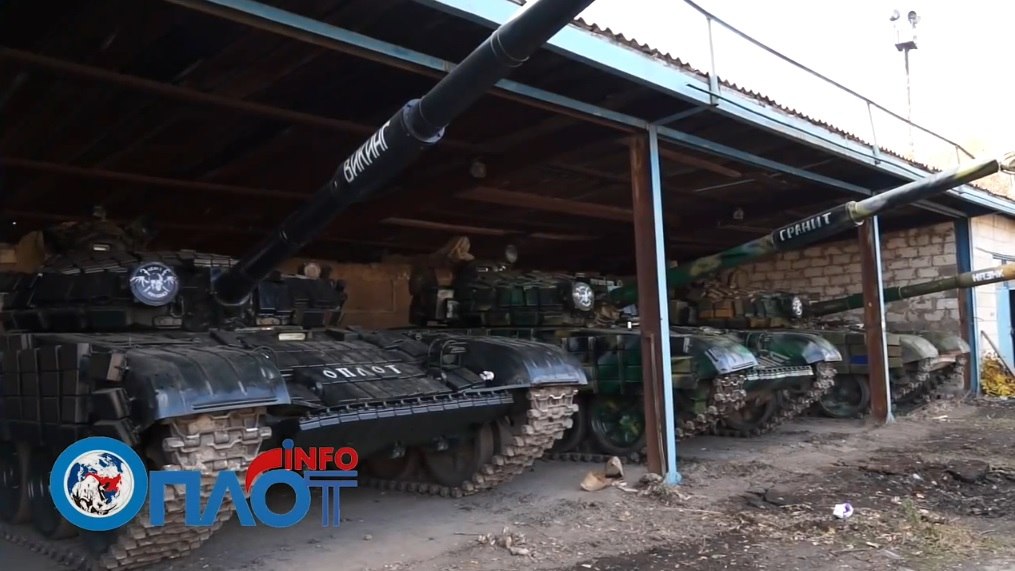 These two, Granit and Viking, reached Debaltsevo, albeit in not quite serviceable condition. Somehow, on the SPTA boxes of both tanks there are traces of the old numbers written in red paint. 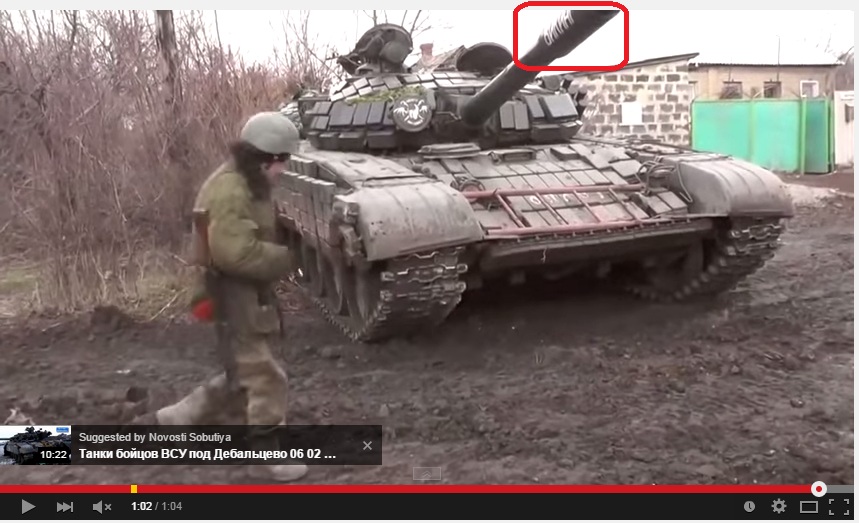 We want to remind you that the current head of the so-called Donetsk People’s Republic Alexander Zakharchenko is a former commander of the Oplot. The role of the Oplot in the actions of the separatists cannot be overemphasized.

Recently, we discovered the following photo from RIA “Novosti”: 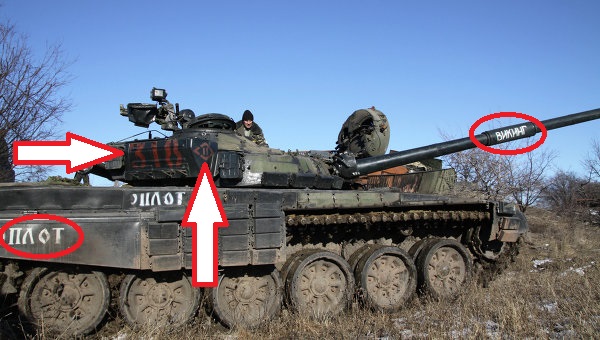 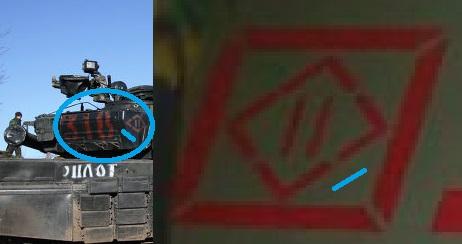 The photo clearly shows a tank with a standard Russian tail number and the writing “Viking” on the gun barrel. More importantly, there is a tactical sign of the Russian tank unit stenciled in red paint. It looks very similar to the tactical sign of the 15th Separate Motorized Rifle Brigade. Here is the answer to the question of what happened to the Russian troops. It turns out that the search for the Russian troops and weapons should not be in Rostov Oblast of Russia, but in the Ukrainian Donbas, in particular, in the Oplot battalion!
Original article by Al Gri, translated by Sveta Kemblowski

No Responses to “The Lost Legion: Tanks of the Oplot Battalion”