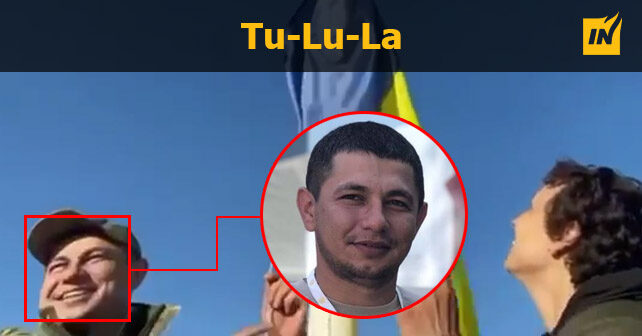 On March 21, 2022, Russian propaganda resources distributed a video in which Yulia Chicherina, a Russian singer and a fan of Z-Rushism, tore down the Ukrainian flag from the city hall building in the occupied city of Enerhodar in Zaporizhzhia Oblast of Ukraine. Russian servicemen helped Chicherina to carry out this act. 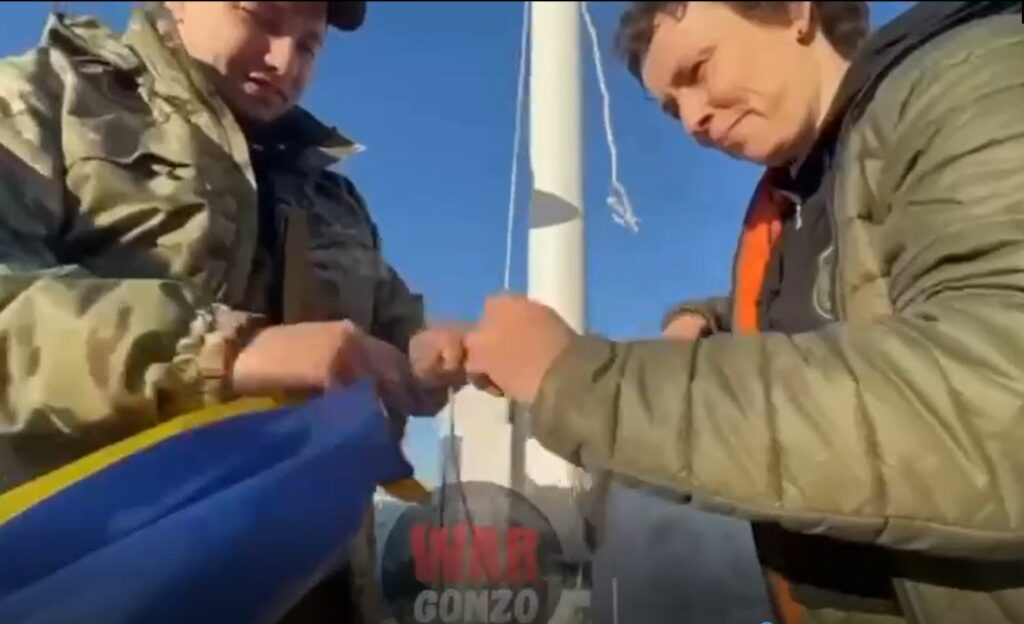 Ukrainian patriots who conduct OSINT (open-source intelligence) were able to find and identify the detailed information about the second person involved in this crime. This information was provided to InformNapalm for publication. The person is Konstantin Yudin, a captain of the Russian National Guard. Volunteers found interesting details in his biography. 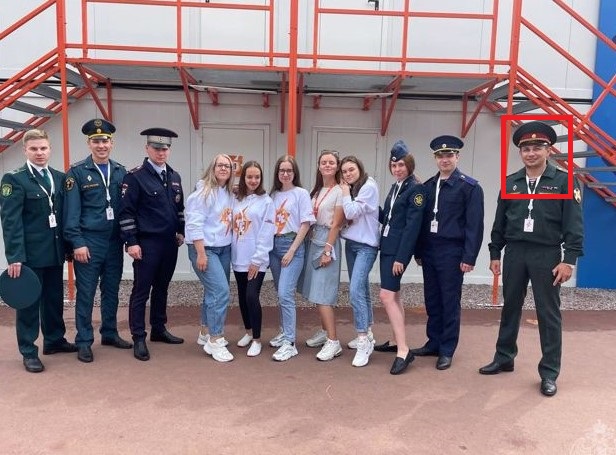 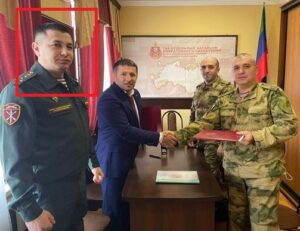 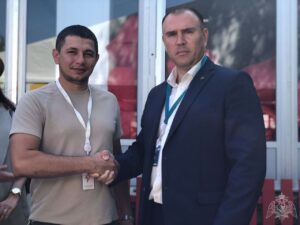 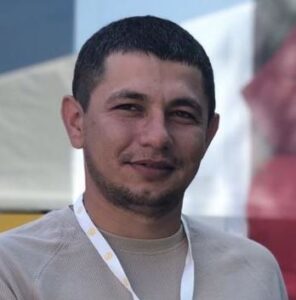 Registration at the place of service – Republic of Dagestan, Makhachkala, 6 Nevsky St.

In open sources, Konstantin Yudin is identified as the head of the personnel management group of military unit 5389 (376th Separate Operational Purpose Battalion of the National Guard of Russia, stationed in Kizlyar, Dagestan), with the rank of captain (see links 1 , 2 , 3 , 4 ).

Prior to the invasion of Ukraine, Konstantin Yudin was actively involved in political work on behalf of the Makhachkala branch of the National Guard. In particular, he was directly involved in the creation of a specialized military-patriotic class of the National Guard at the boarding school for orphans and children left without parental care in Makhachkala. Konstantin Yudin was also seen participating in the Territory of Meanings forum and the Leaders of Russia contest, both held in 2021. Apparently, having shown himself as a political careerist, Konstantin was sent to set up the occupation authorities in the Ukrainian Enerhodar.

In social networks, Konstantin Yudin is seemingly absent (at least he thinks so), but we managed to pull a few photos from his hidden pages. 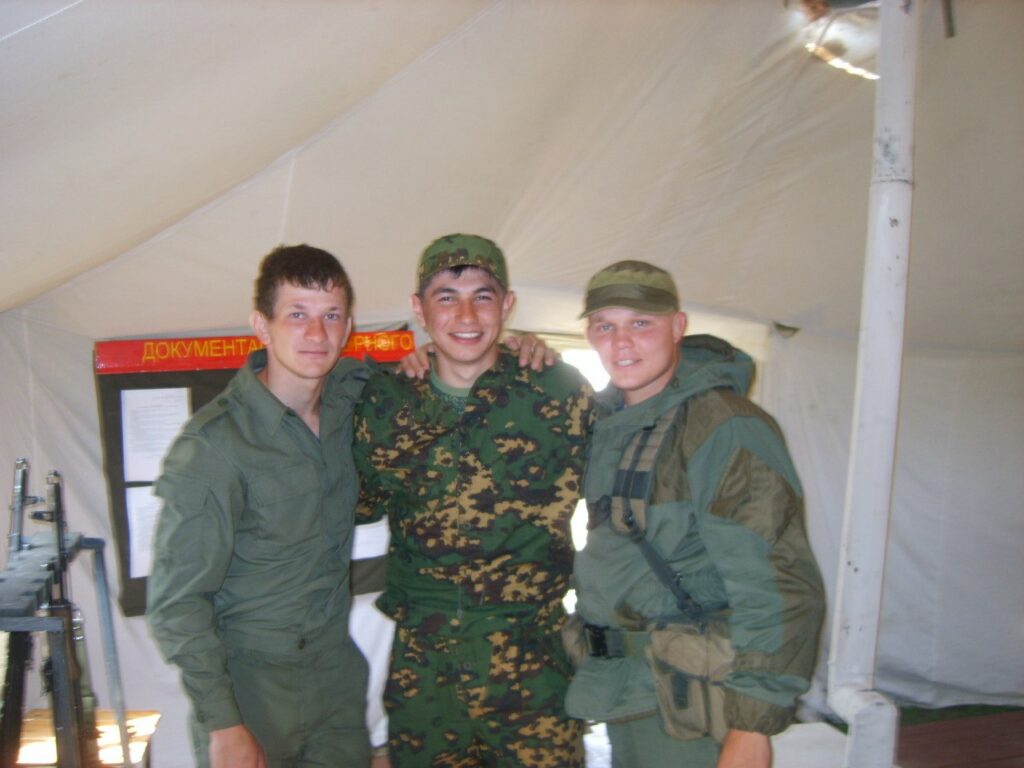 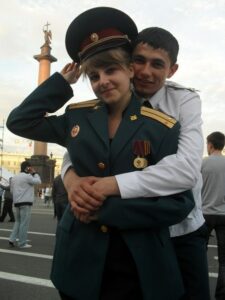 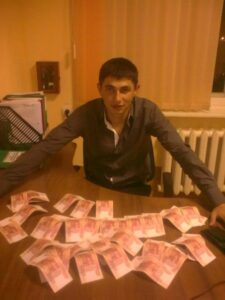 Moreover, during the identification process, the volunteers managed to contact Captain Yudin’s colleagues, who provided additional information on him. In particular, we were given screenshots from a restricted database of the Russian Ministry of Internal Affairs, in which the “servant of the law” is referred to as a person who has caught the attention of the authorities in connection with the storage, manufacture and transportation of narcotics.