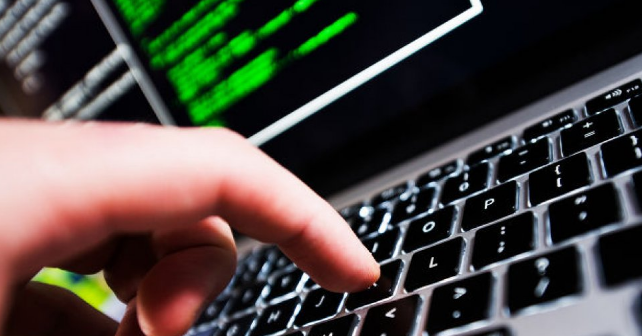 Recently, the InformNapalm volunteer investigators received a report from hacktivists of the Ukrainian Cyber Alliance (FalconsFlame, Trinity, Ruh8 and CyberHunta),  about the success of Operation Commandant. The operation was focused on accessing and collecting intelligence from email accounts of military commandant offices of Russian occupation troops in Donetsk Oblast. The hacktivists were able to gain access to the accounts of 13 regional units of the so-called military commandant office of the DPR. For 2 months, the data obtained from these mailboxes was being transferred for analysis to volunteer investigators at InformNapalm, the staff of the Mirotvorets center, Security Service of Ukraine, and Ukrainian Special Operations Forces.

The operation achieved the following results:

Here we provide a sample set of document screenshots extracted from the mailboxes. The total size of these documents exceeds 7 gigabytes. 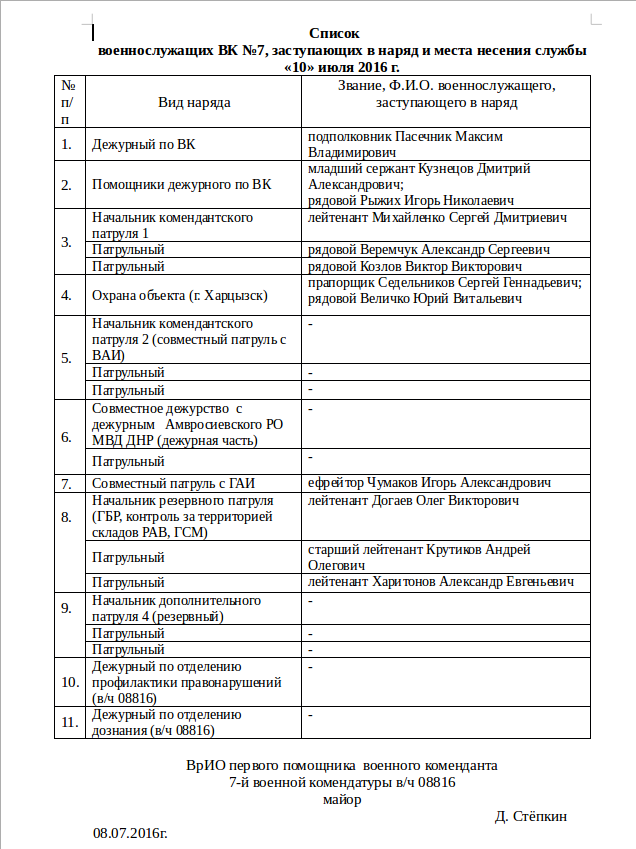 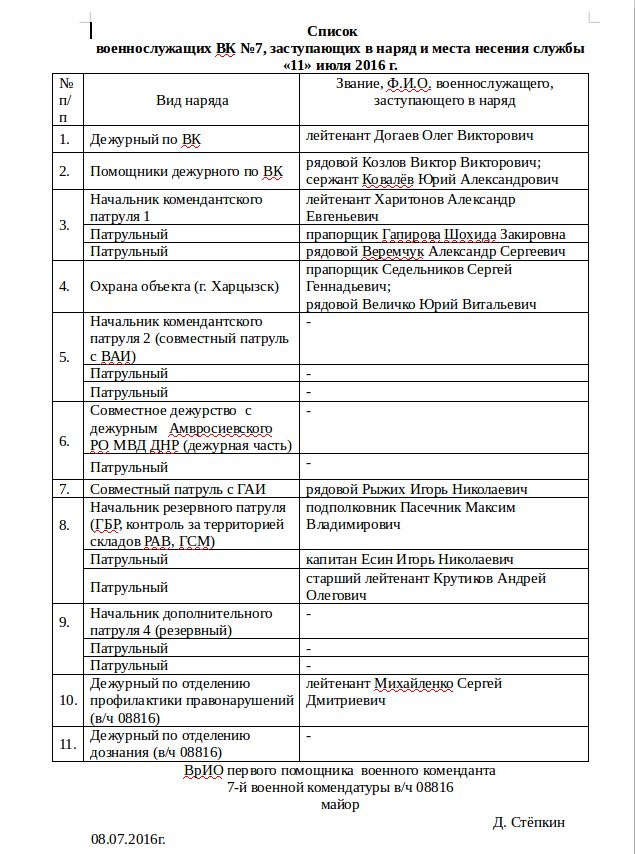 A large part of the dataset is still being analyzed by InformNapalm volunteers and Ukrainian intelligence services; we ask our readers for patience before major investigation results can be openly published. In the mean time we offer the following as a preview.

Despite many efforts of Russian propaganda, the information obtained from the occupation commandant office demonstrates that Ukrainian side actually observes the established state of ceasefire. 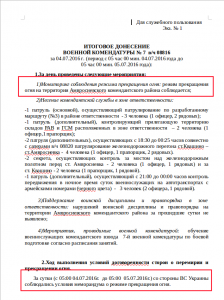 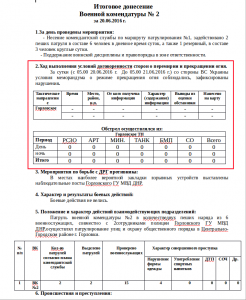 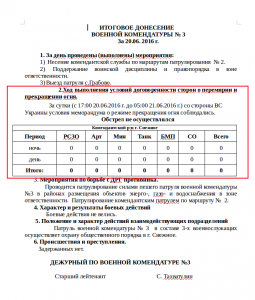