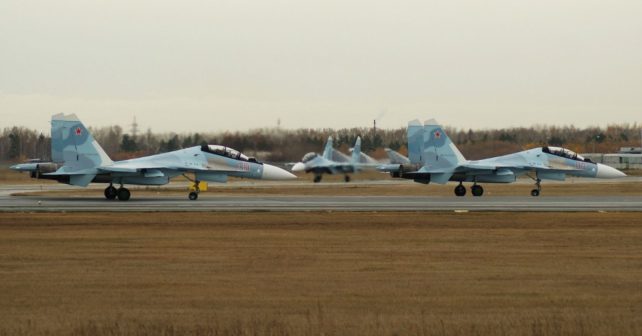 The international volunteer community InformNapalm continues to publish personal data of the Russian air force. This time, the limelight will be on the pilots of the 31st Fighter Aviation Regiment  (FAR) located at Millerovo, that carries a potential threat to Ukraine and Georgia.

Russia has been actively building up its air force lately. This activity is mainly focused on re-equipment of the 4th Air Force Army. It operates mostly with the Southern Military District which, in its turn, directly borders and is targeted at Ukraine and Georgia. At the same time, Russian pilots are receiving live combat training in Syria. Except bombers, Russia uses strike and escort fighters in the Middle East (this necessity was highlighted by the downing of a Su-24 by a Turkish F-16 fighter). Such fire power boost of the Russian Air Force is a direct military threat, especially for Ukraine. If Russia ever dares to launch an open offensive in Donbas, Russian “war hawks” will be the first to come.

InformNapalm has repeatedly published the data of aircrews of Russian air force, which were detected and presumably responsible for bombing of peaceful Syrian cities, including with cluster and incendiary bombs. We normally focused on the bomber and striker aviation ops in our publications. However, we should not forget about the fighter aviation, especially when one of the advanced air bases is stationed directly at the border of Ukraine. The Millerovo airbase in the Rostov region of Russia has been reinforced by the novel multipurpose fighters Su-30SM, that have recently taken up combat duty.

Note: According to our data, another base camp within Ukraine-oriented Rostov group of the Russian army has been deployed in the vicinity of the Millerovo airbase . This camp has been actively used by the Russian military command for rapid raids into the territory of Donbas.

Detailed analysis of that video identified several officers of the 31st FAR, who were interviewed or were spotted by the camera. 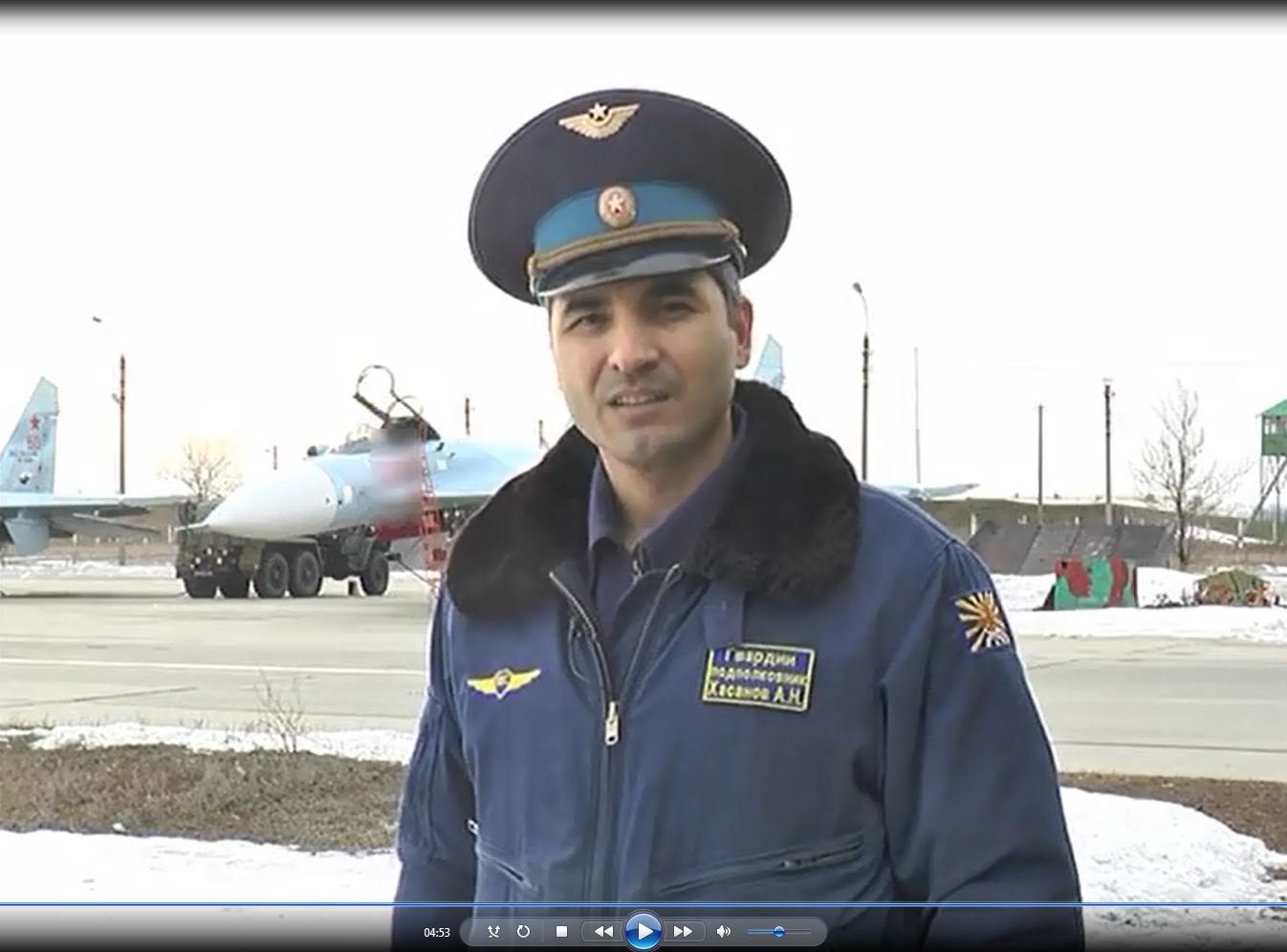 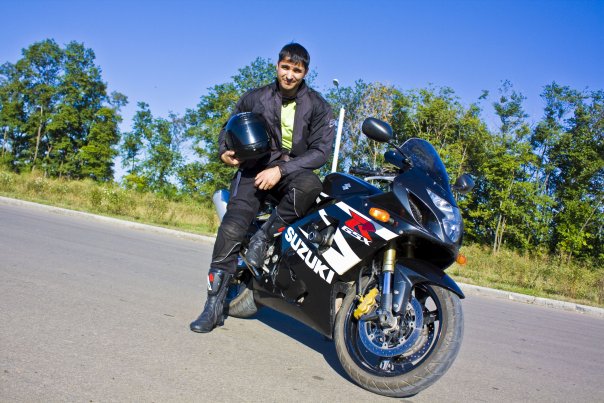 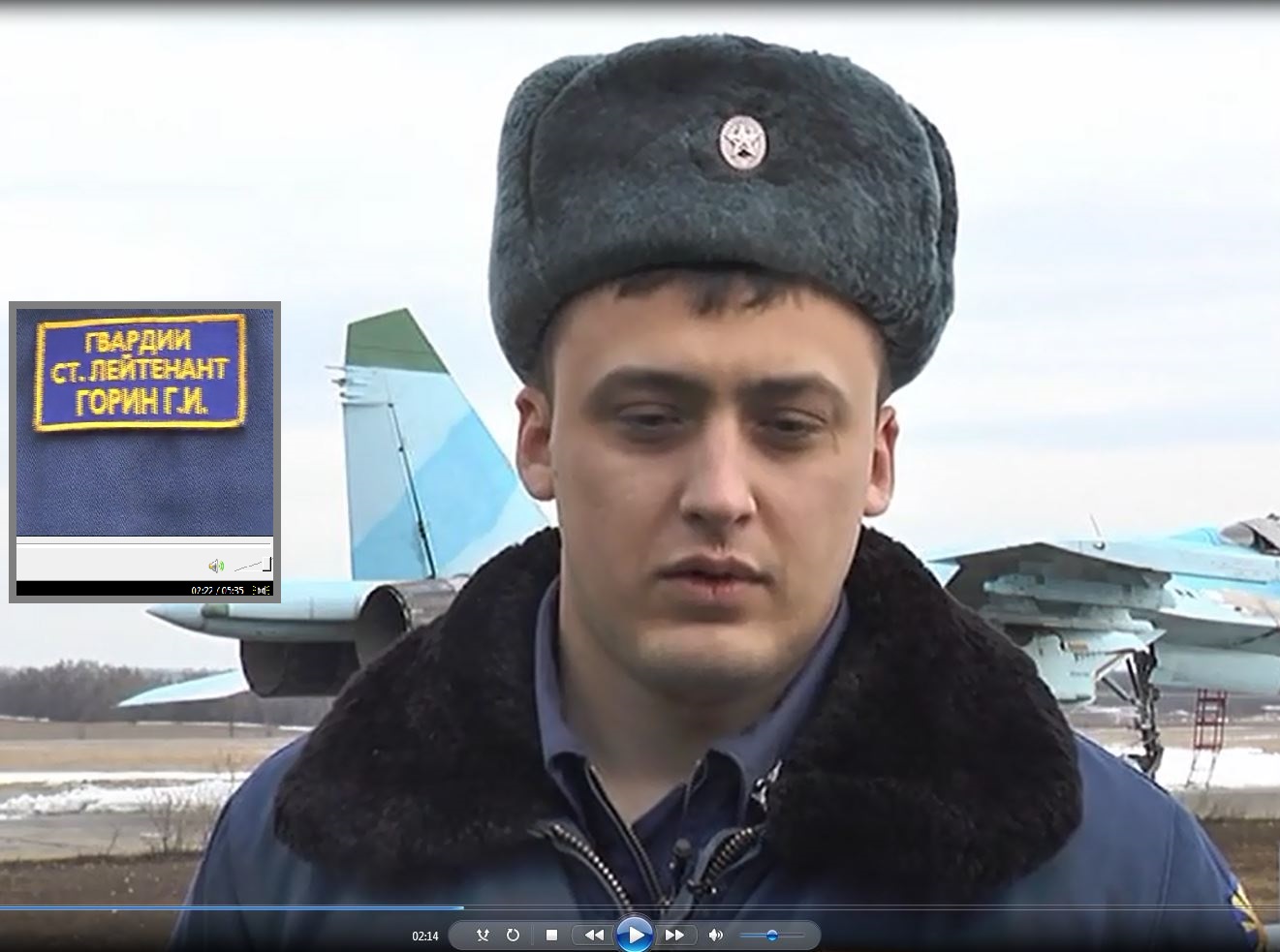 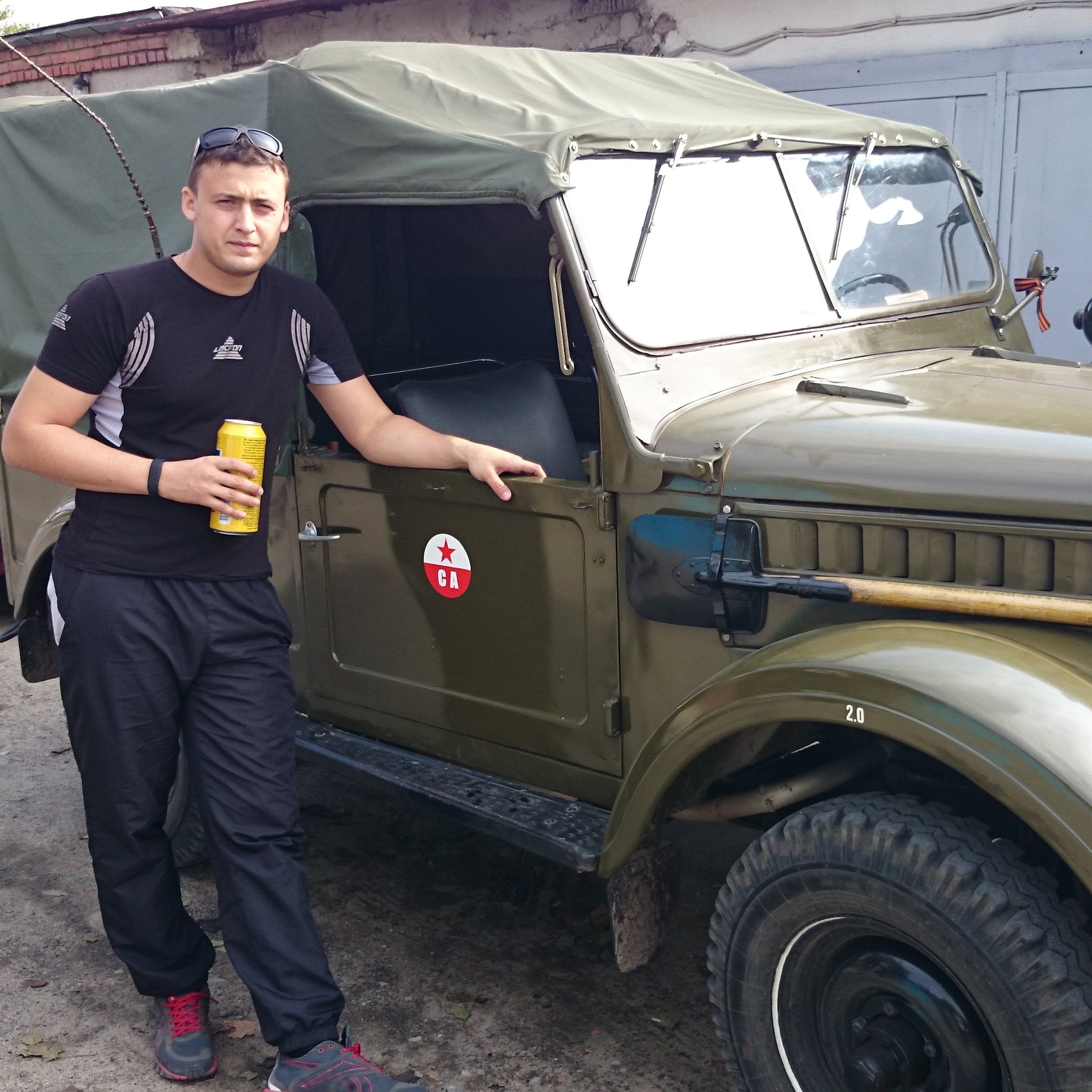 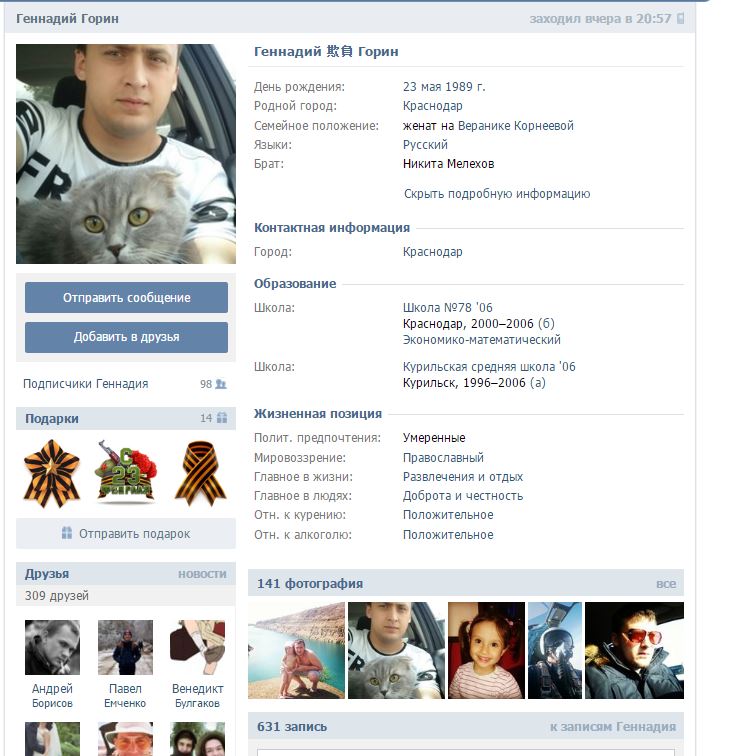 It was the social network account of Gorin, where we found the video mentioned above, which helped us identify other servicemen of 31st FAR. Among them, was A. Hasanov already mentioned above as well as D. Seden, who will come into the story below. He also commented on the video. He deleted his account later on, but was identified by us nevertheless. 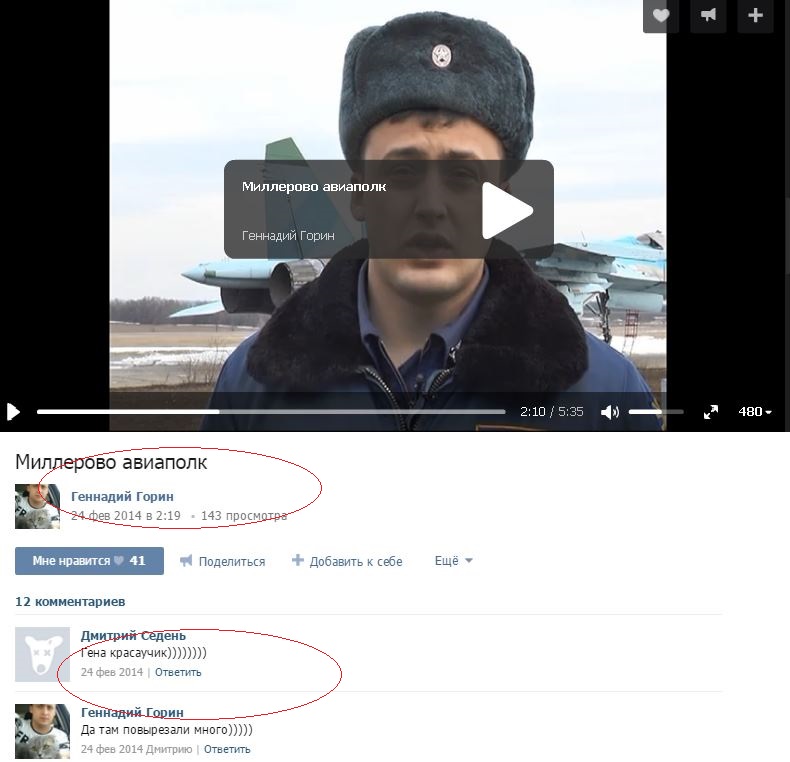 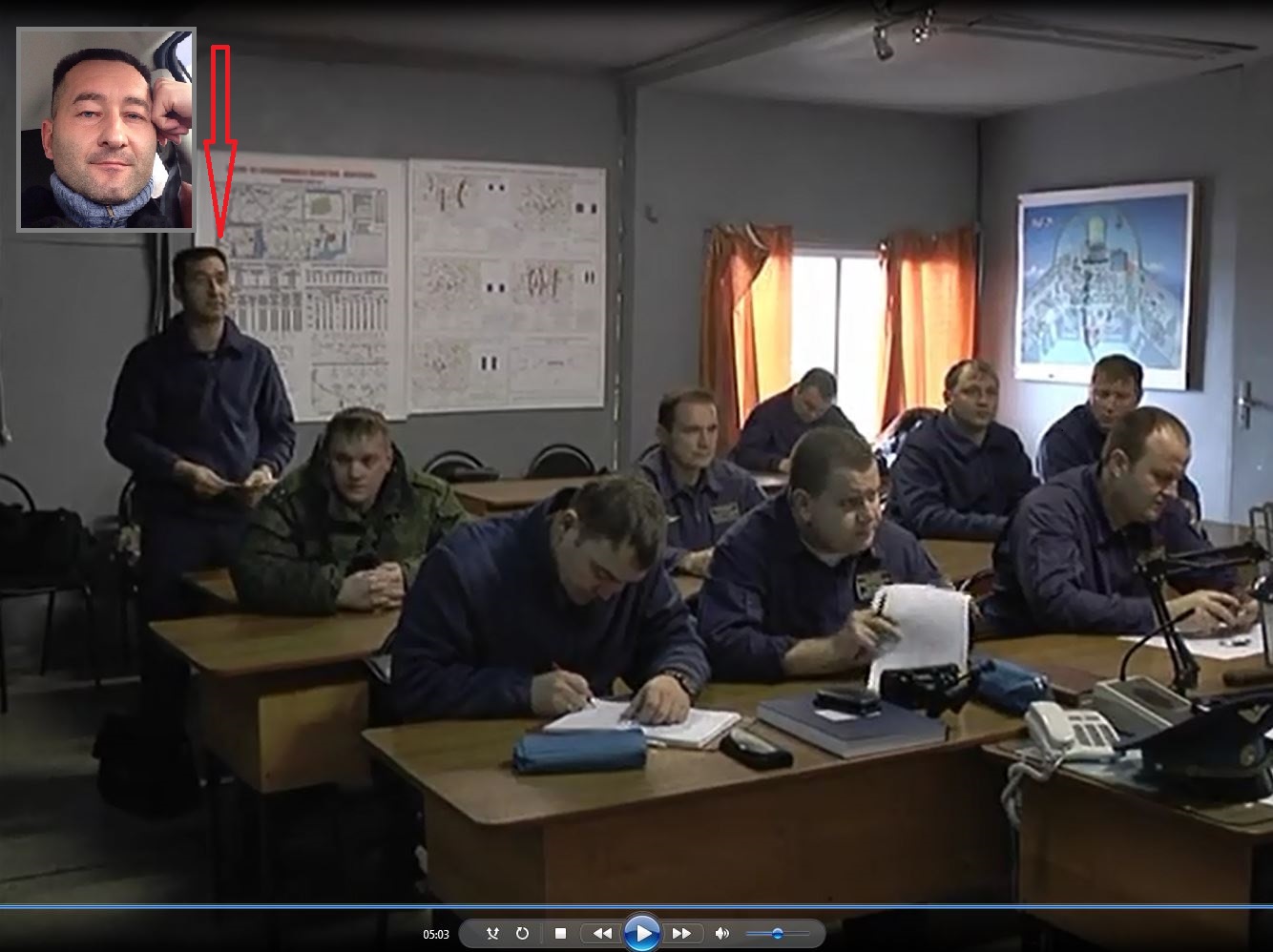 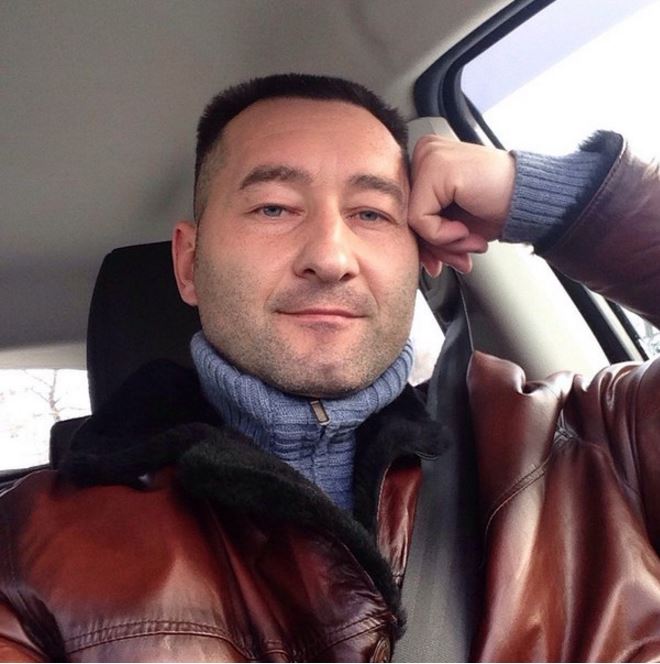 Just to pique your the curiosity, we are showing you the old deleted account and some of the photos of lieutenant-colonel D. Seden, including the period of the 2014 Winter Olympics in Sochi. Since the autumn of 2013, up to the beginning of 2014, he spent several months on a mission in the mixed air group on duty located at the airport of Gudauta in Abkhazia, a Georgian territory occupied by Russia. In particular, he piloted his MiG-29 (side number 07 red). 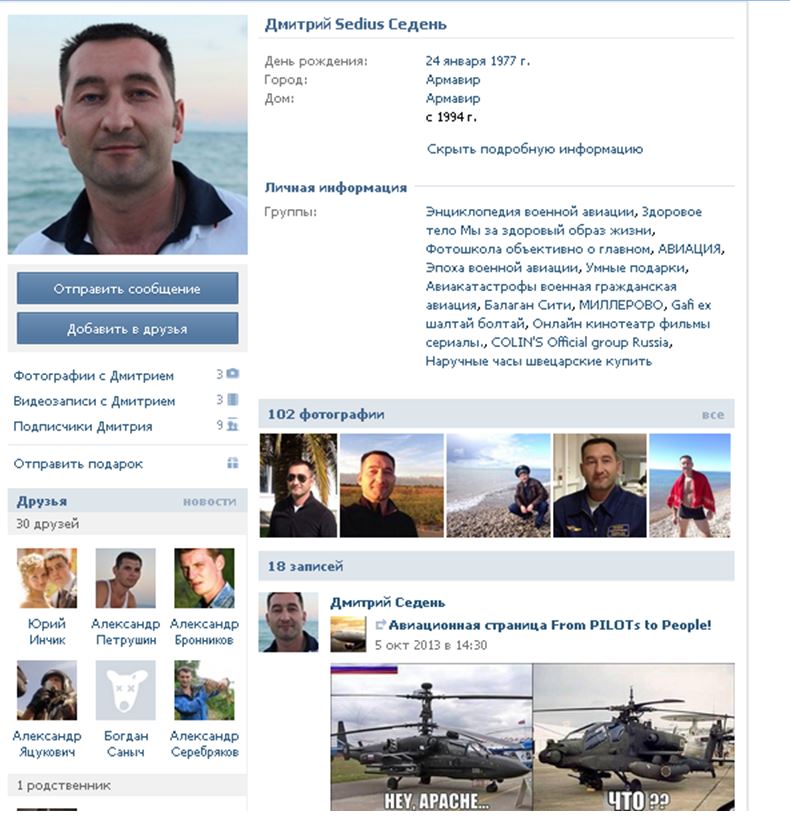 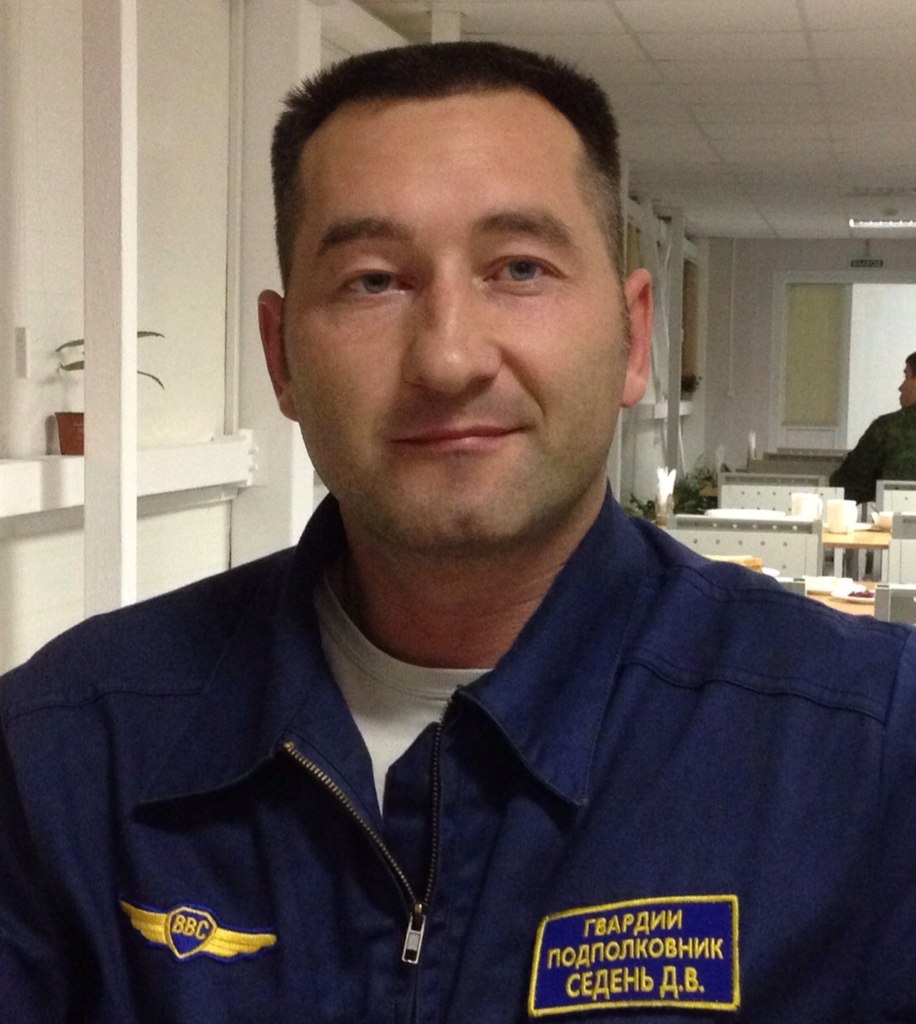 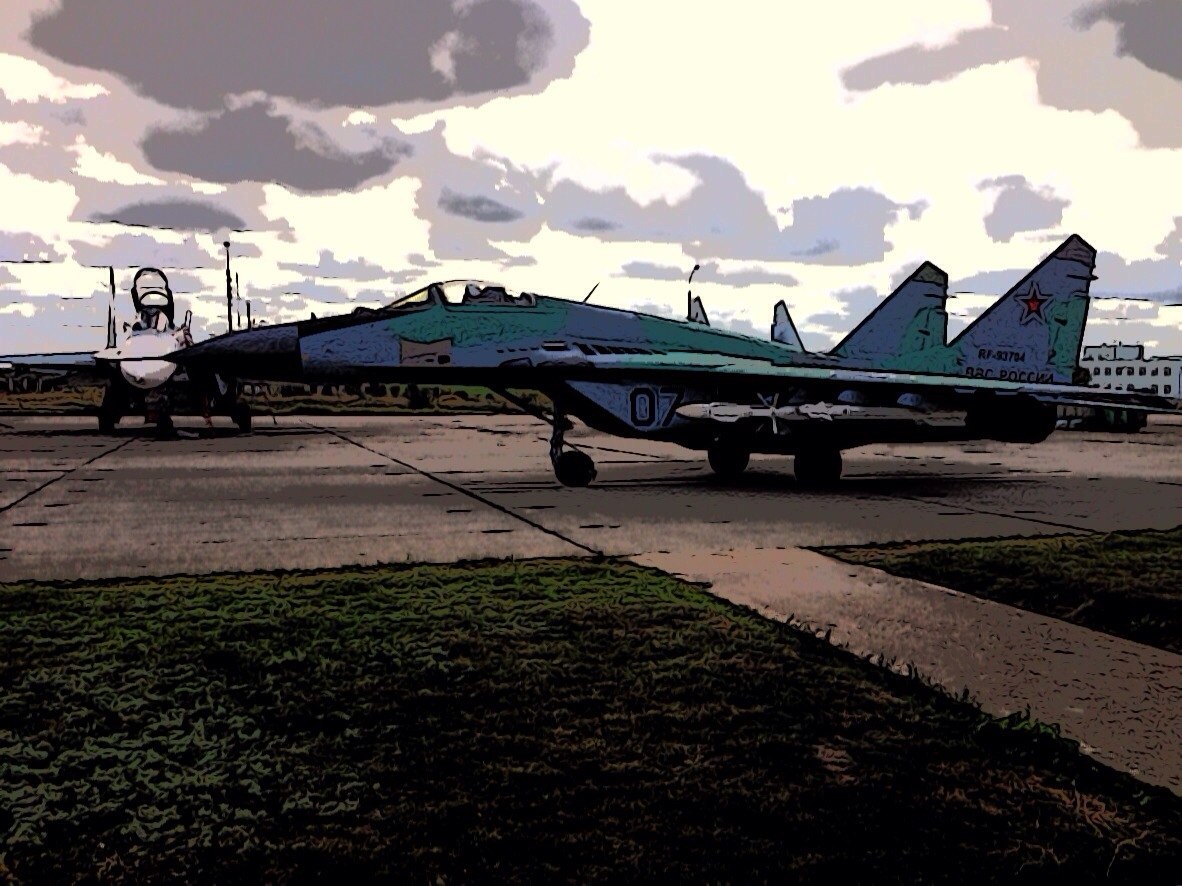 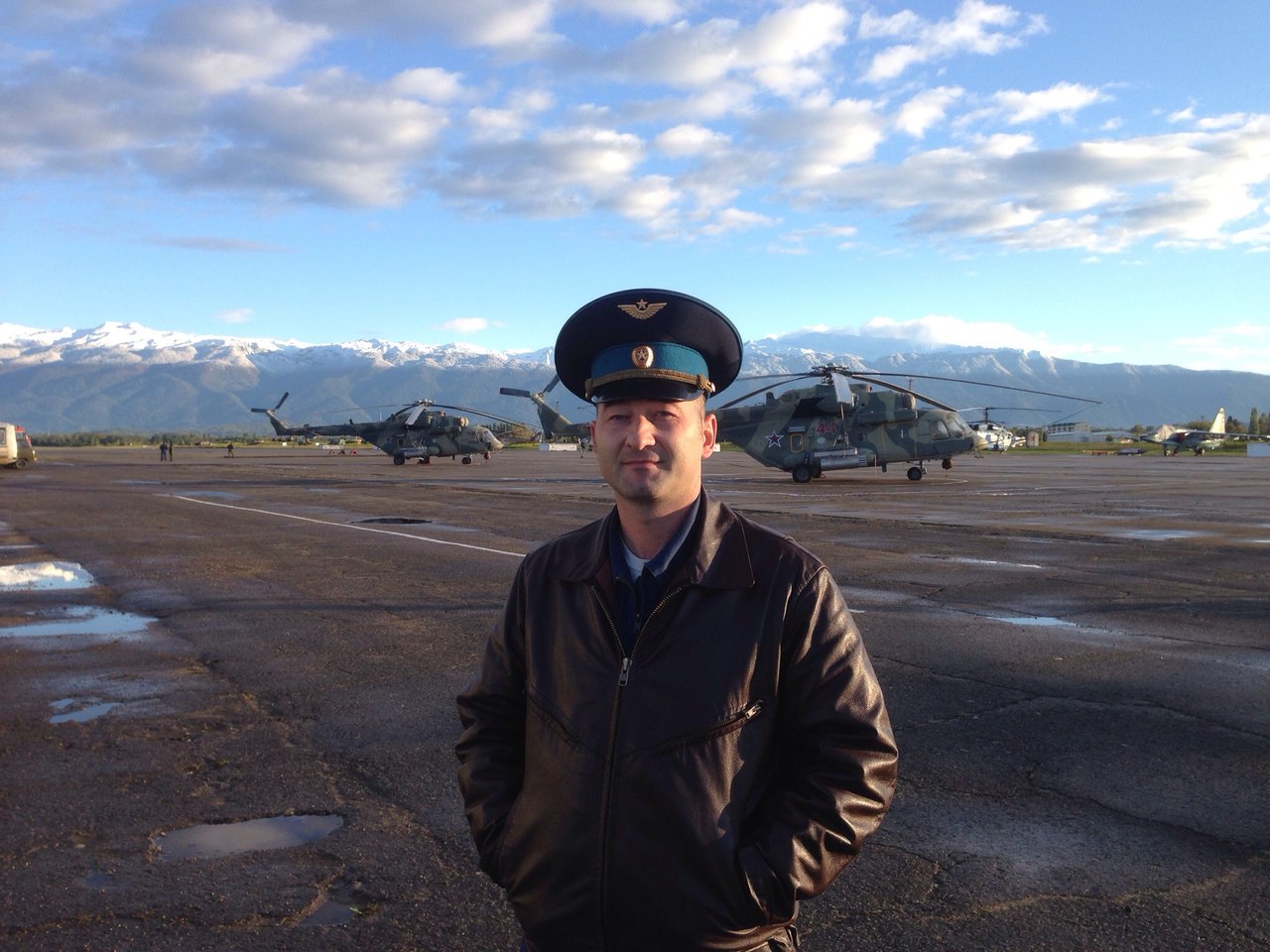 Traces of D. Seden can also be found on one of the  aviation forums in 2005, where he posted photos from Millerovo airfield.

This is not the complete list of the identified pilots from Millerovo air base. After a detailed analysis, more will be presented to the public.

We want to remind of the recent TV report of the 5th Russian federal channel, St. Petersburg  (timing from 27 th to 30 th minute), where our team of volunteers were called young enthusiastic russophobes, scoundrels, voluntary snitches, and, of course, the slaves of the State Department. Another good reading from InformNapalm on the topic – Crimea as An Aircraft Carrier, Threats To NATO, Russian Pilots Bombed (Video) with  updated infographics  and  video.

No Responses to “New Threat to Ukraine and Georgia: Pilots of 31st Fighter Aviation Regiment of Russia”