Activity of Russian Troops in the Taganrog – Mariupol Area

Over the past 24 hours we observed movement of Russian military convoys on the Rostov-Taganrog highway and then towards the border with Ukraine. These are mainly tilted “Ural” trucks and military “KamAZ” trucks, including communications vehicles and vehicles for electronic warfare, as well as armored vehicles. Convoys move around Taganrog along the road near Nikolaevka village (Russia). There is an airfield in that area and we observed increased activity of the operations of the military transport aviation. License plates on the vehicles we have observed have the index of “50”, which indicates that they belong to the Western Military District of the Armed Forces of the Russian Federation. We can assume that the convoys are the security of the Battalion Tactical Groups participating in the offensive in the direction of Mariupol.

We previously observed the 9th Motorized Rifle Brigade (located in Nizhny Novgorod) which is from the Western Military District. The brigade was identified in the East of Ukraine and has suffered some casualties.

I would also like to revisit my assumption made yesterday that the convoy of MLRS BM-27 “Uragan” belonged to the 943rd Multiple Rocket Launcher Regiment of the Southern Military District. I now have reason to believe it is more likely that the convoy belonged to the 288th Artillery Unit of the Western Military District (the same district as the above trucks belong to). 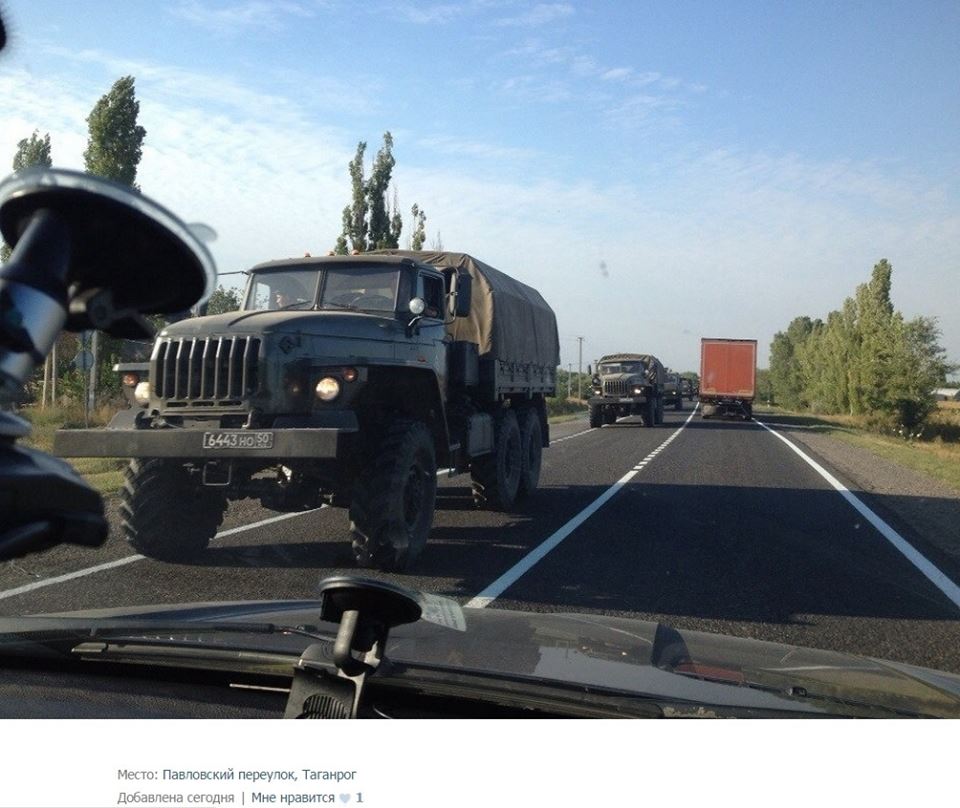 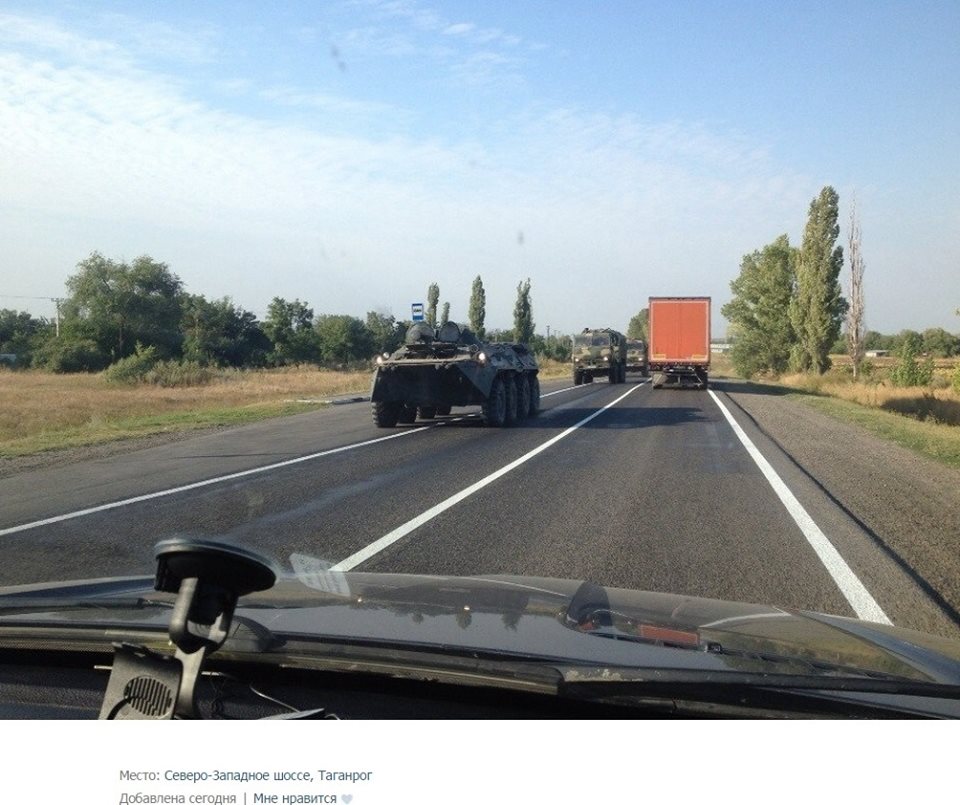 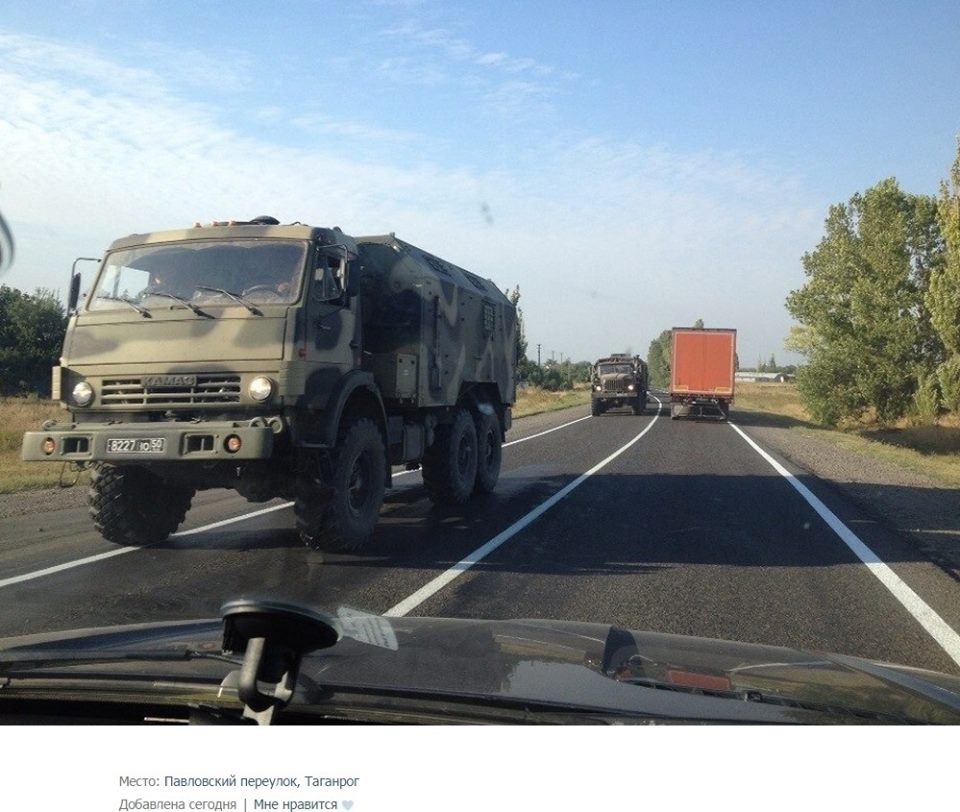 Information is based on data from open sources and social networks.

The information is the article could be incomplete, any reasonable additions or comments are welcome.