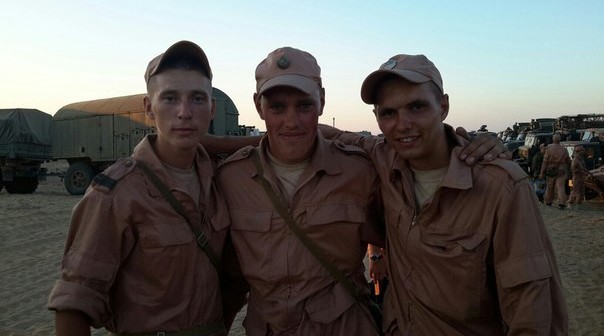 Russia’s desire to impose on the international community the legalization of the Crimea annexation forced the Kremlin to get involved in the Syrian adventure since victors don’t have to justify themselves… However, the first clumsy steps and numerous mistakes of the Russian aviation, that killed dozens of peaceful Syrian citizens and fighters of the Free Syrian Army, farther and farther take away Russia from the cherished goal.

The Russian mass media, referring to the statement of Vladimir Putin, the President of Russia, repeatedly reported that: “The Russian military will not carry out any ground operation (RU) against the Islamic State in Syria”. However, one week later Dmitry Peskov, the spokesperson for the President of Russia, said: “It will be possible to defeat the ‘Islamic State’ militant formation only during the successful ground operation”. In addition, he added that the Turkish government forces should carry out this operation.

We have repeatedly made sure, that taking on trust the Russian leadership and their talking heads is an extreme degree of carelessness. Therefore, the InformNapalm international volunteer group decided to conduct a preliminary intelligence of the open sources in order to find the signs of possible preparation for the ground phase of the military operation in Syria. Since the Russian military leadership has categorically denied the possibility of such operation, we use the term ‘unearthly operation’.

Meanwhile, the preparation of the coastal troops in the occupied Crimea is in full swing, and it is possible that it is done exactly for a ground operation in Syria. 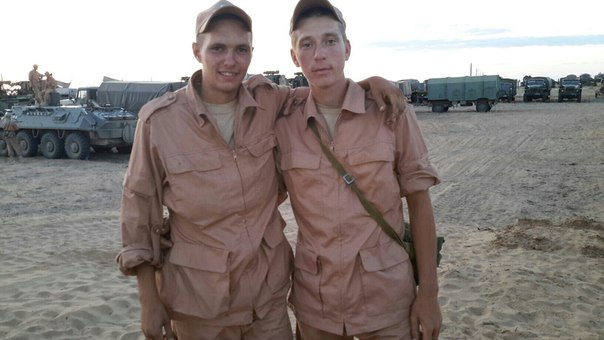 During the OSINT investigation, the photos of the soldiers from the Crimea in the sand-colored uniform were found. The place of their military service has been determined, and we also have found out that military unit No. 87714 (the 8th separate artillery regiment of the Black Sea Fleet’s coastal forces, located in Kalinin street of Sevastopol, Crimea) actively disguises their own soldiers in this new type of uniform. 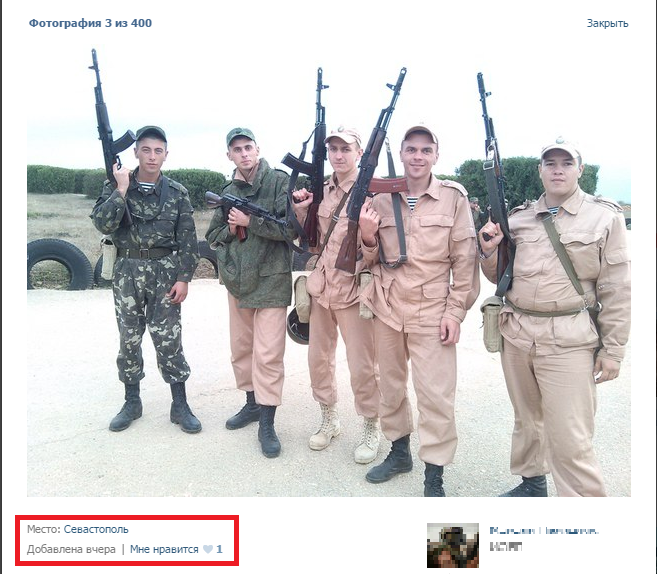 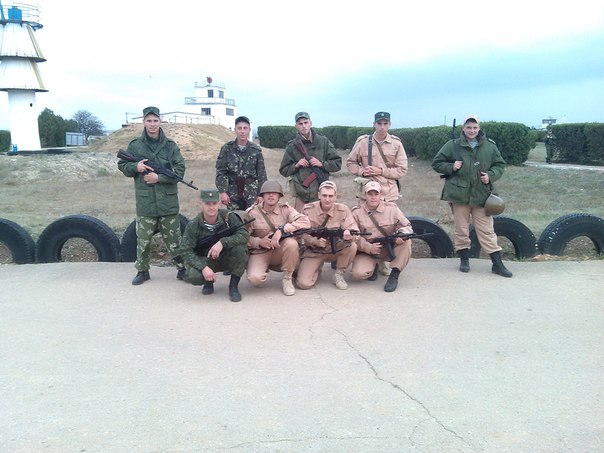 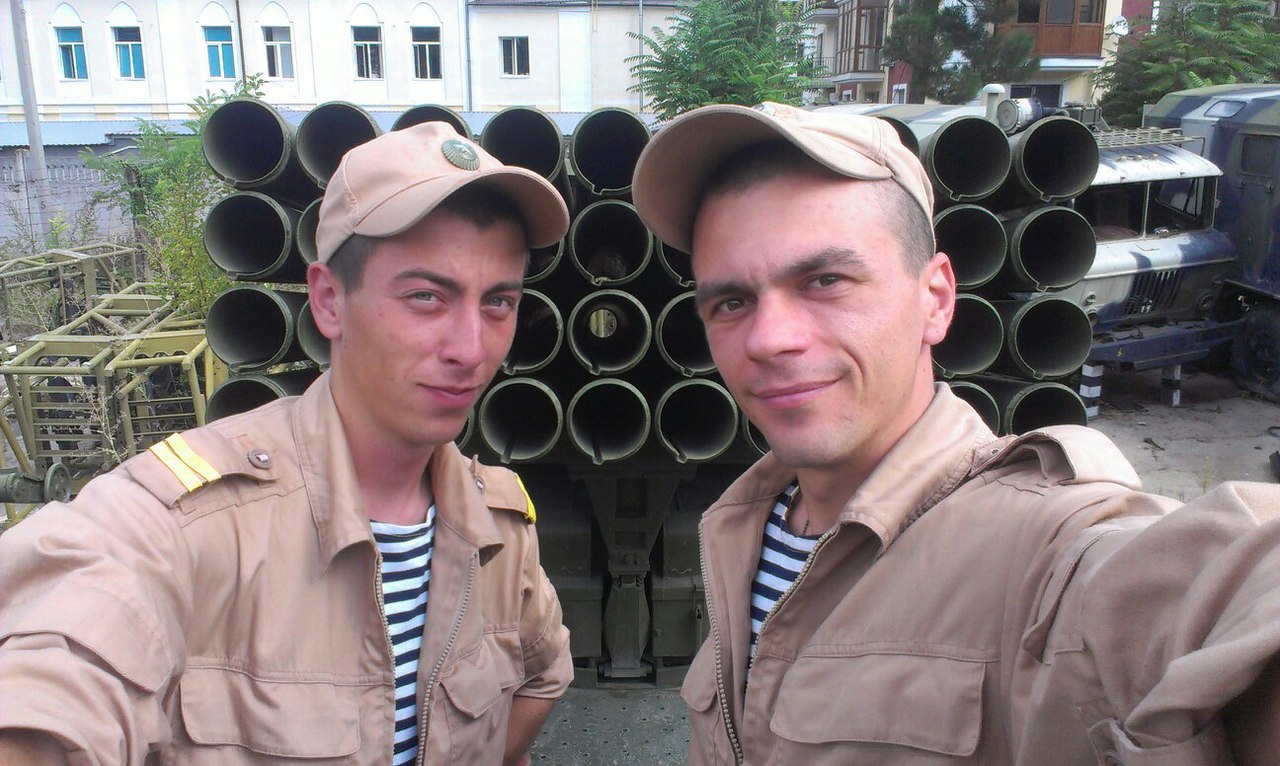 Two soldiers from the coastal defense troops of the Russian Black Sea Fleet helped us to identify this information:

It is noteworthy, that in the group in ‘VKontakte’ social network, which is dedicated to the coastal troops of the Russian Black Sea Fleet, one of the members published a post with a photo of the ‘sand’ uniform and asked a question: ‘What kind of uniform is it? Will it be given out to everyone?’, but this post was promptly deleted by the community’s administration.

It is interesting, for what purpose the Russian soldiers in Crimea changed their combat dress for the uniform for hot climate in September, since the transition to winter uniform was carried out on October 20?

There is one more question: what secrets hides Aleksandr Ostrikov, the Head of the Russian Black Sea Fleet coastal defense troops, and are they related to the information about the latest ‘body bags from Syria to Crimea’? (RU). Let us remind you that in the last two weeks data about the losses have been sounded for several times – the first time about 10 (RU), and after some time, about another 26 soldiers of the 810th  separate marines brigade of the Russian Black Sea Fleet, which is based in the occupied Sevastopol.