‘Orenburg Weather’ Destroyed Tanks of the 21st Brigade Near Starobesheve 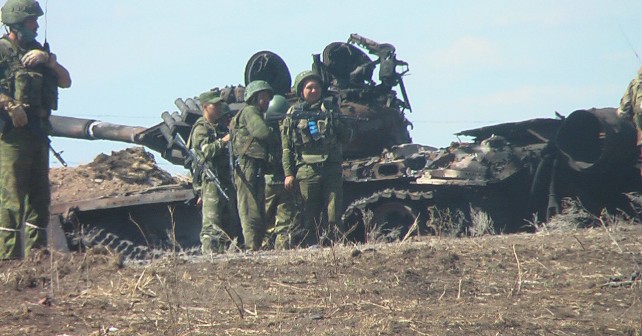 Let us remind you that the Russian propaganda channel ‘ANNA NEWS’ uploaded a video named ‘Donetsk, Starobeshevo. The destroyed armored vehicles of the Ukrainian army‘, where it tried to mispresent the burnt Russian T-72 tanks as the Ukrainian ones. 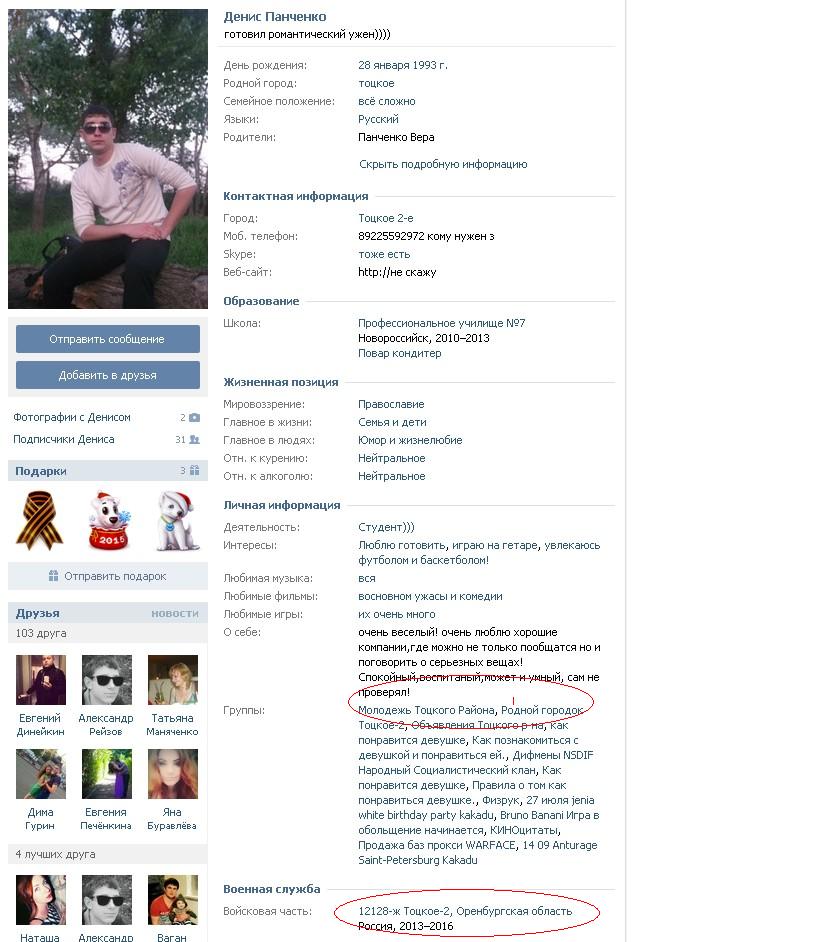 In particular, Panchenko’s photo album contains a picture from October 22, 2014, where a group of the Russian soldiers poses in front of a burnt T-72BA tank. This tank was recognized as the one which was shown in the ‘ANNA NEWS’ video from September 22, 2014. Comparison of the tank from the screenshot of the video and the tank from Panchenko’s picture obviously demonstrates that the tank and the place of filming match, only the perspectives are different (check out the slides with the comments below). 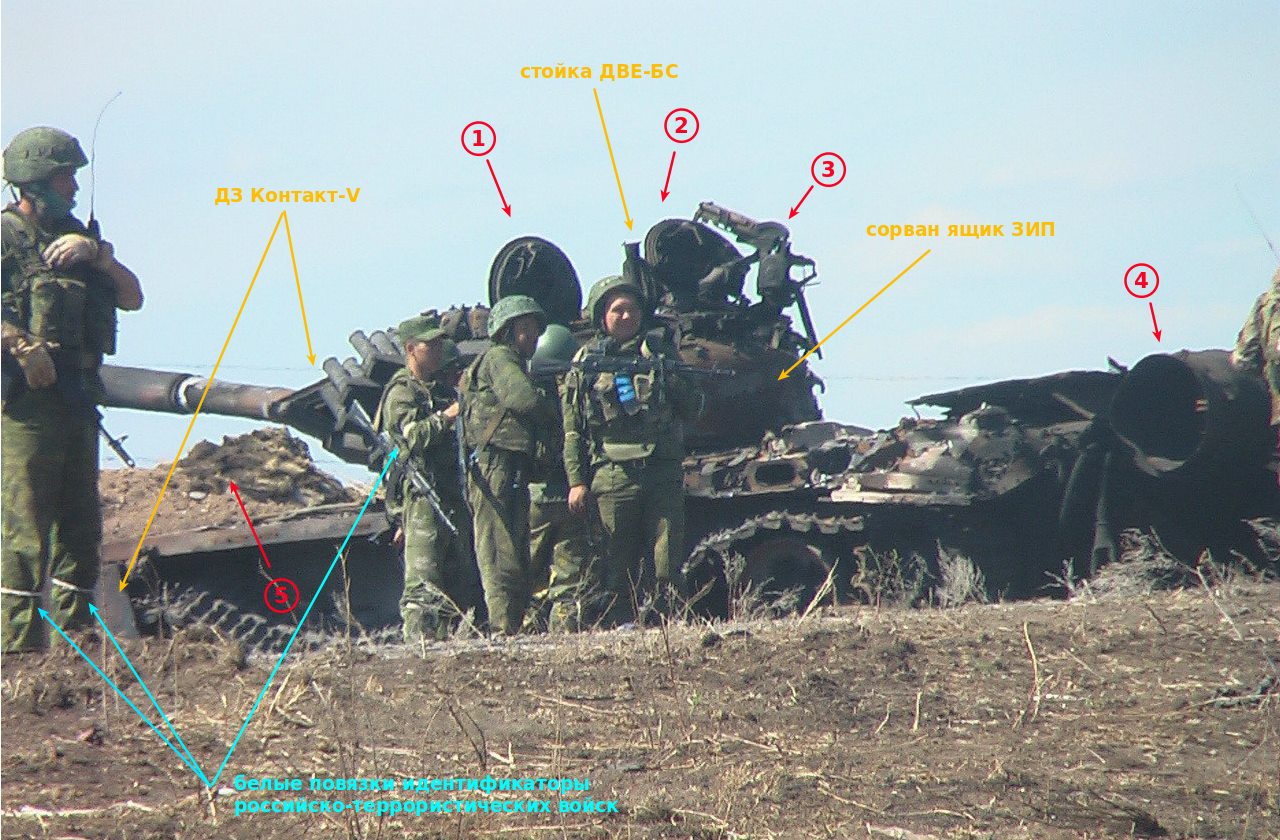 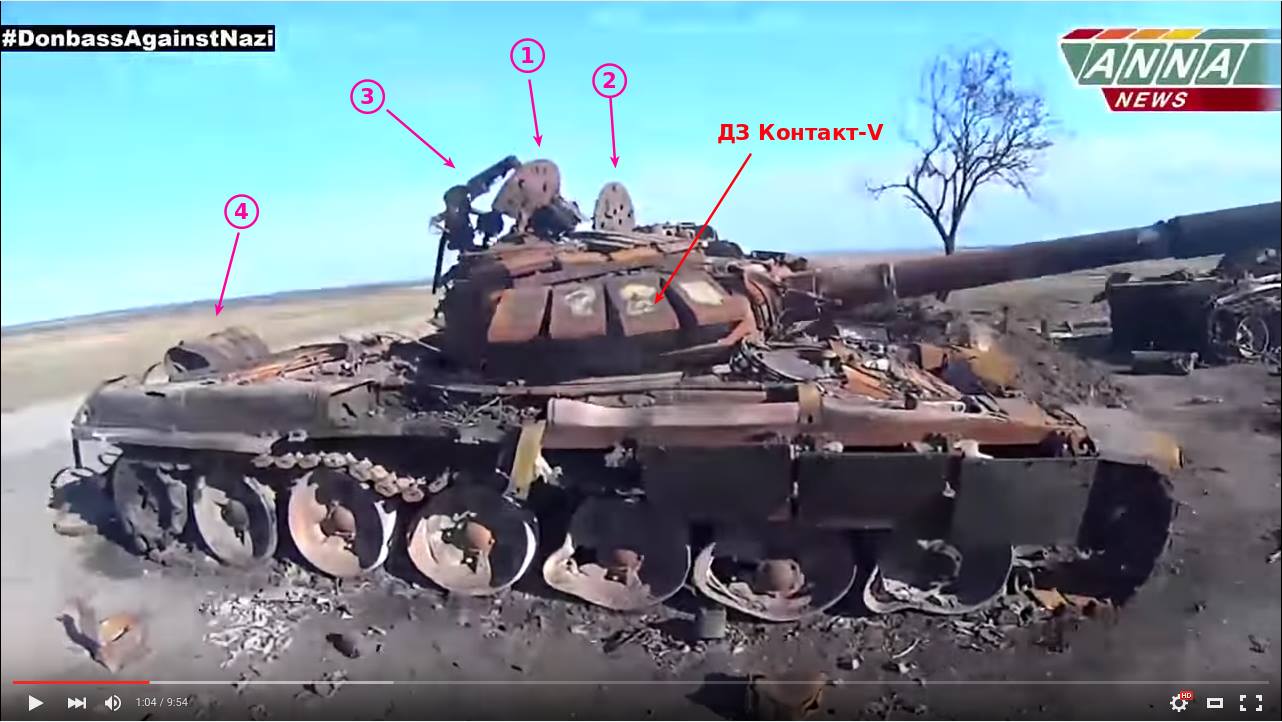 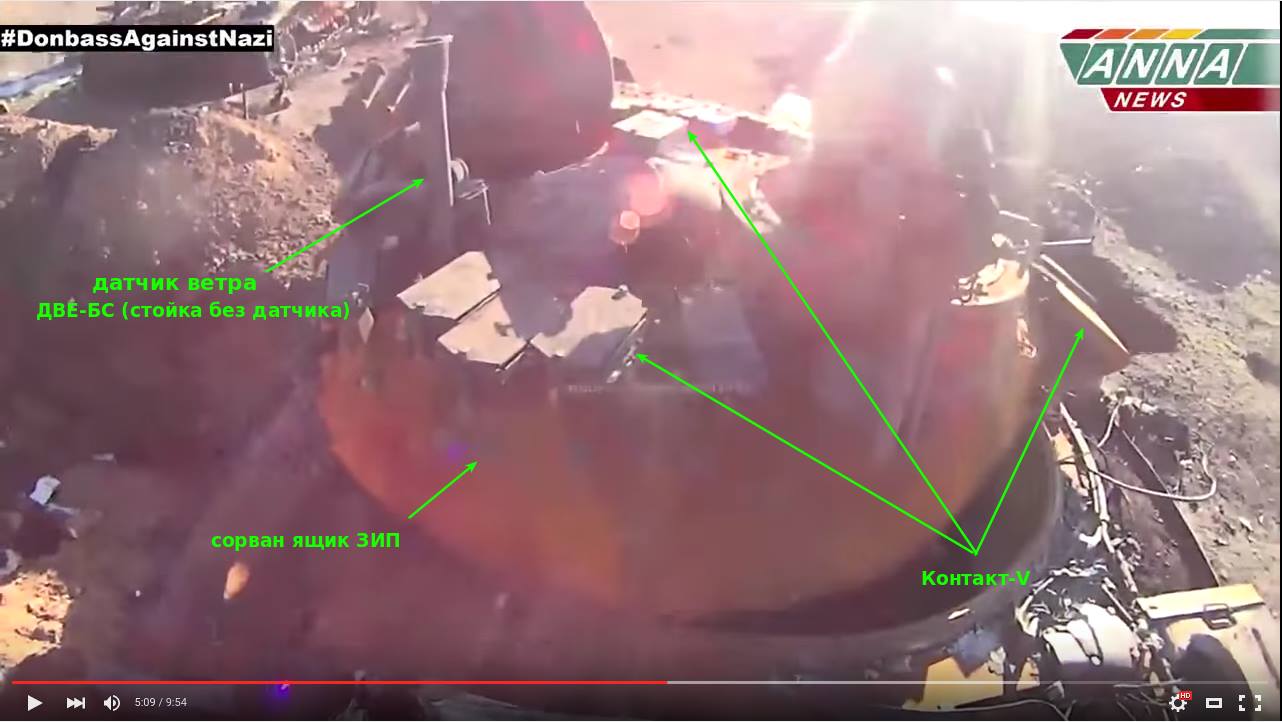 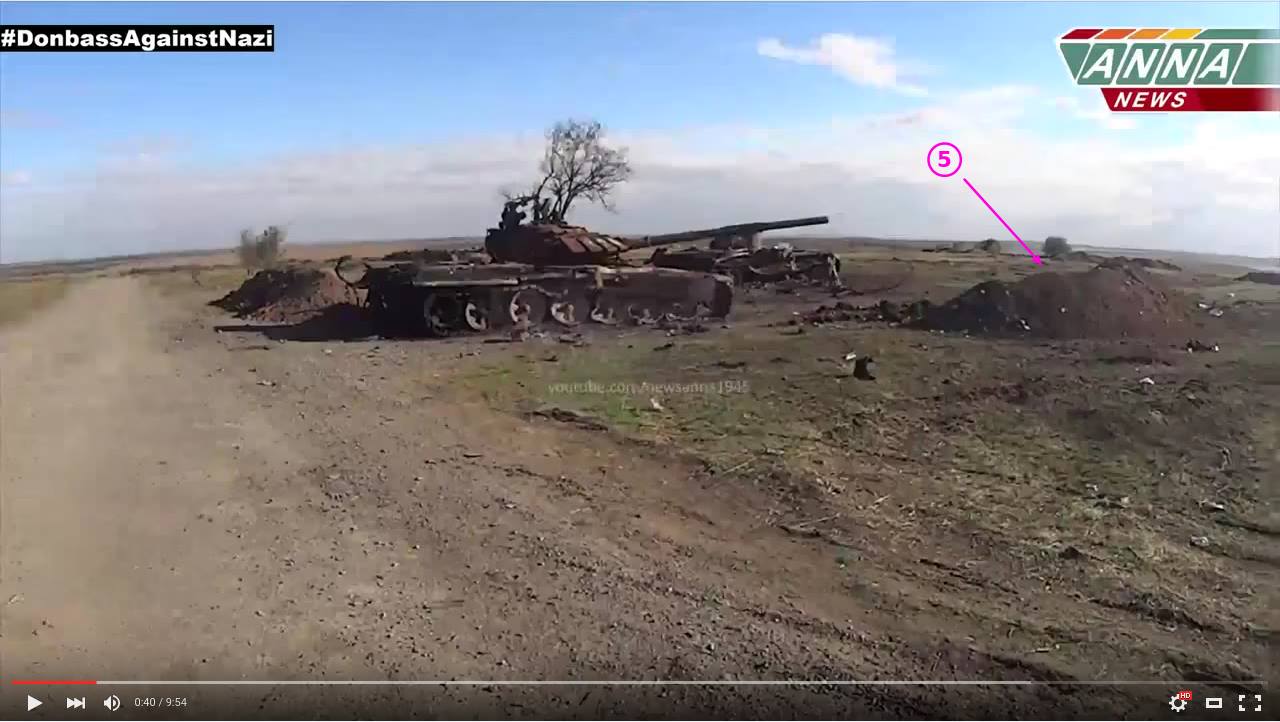 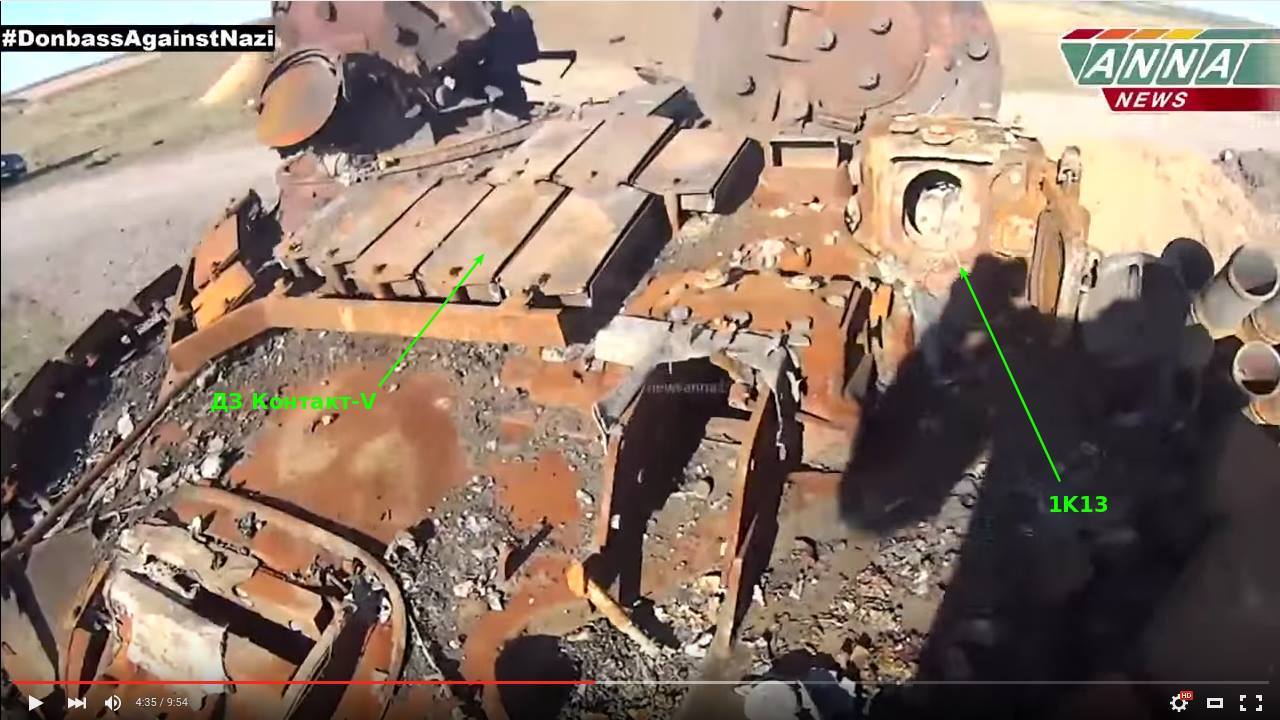 Remark: taking into account the pictures from the photo album of D. Panchenko in June 2015, it appeared he was in Rostov Oblast in the summer, on his another ‘Rostov-Ukraine’ assignment.

Based on this we can assume that the burnt T-72 tanks near Starobesheve are the vehicles of the 21st motorized brigade (and not of the 6th brigade as we thought in our old article ‘Another lies of the Russian propaganda – T-72 tanks‘, in Russian). This way or another, the mistake in the identification of a military unit where the tanks belong does not change the main idea of the story – the confirmation of the Russian army participation in the war in Ukraine.

The presumption about the tank belonging is based on the indirect facts which include the following:

To confirm this information here are the T-72BA 1999 tanks pictures from the online profiles of the 21st motorized rifle brigade’s servicemen Rustam Abrakov and Artem Chugaev. 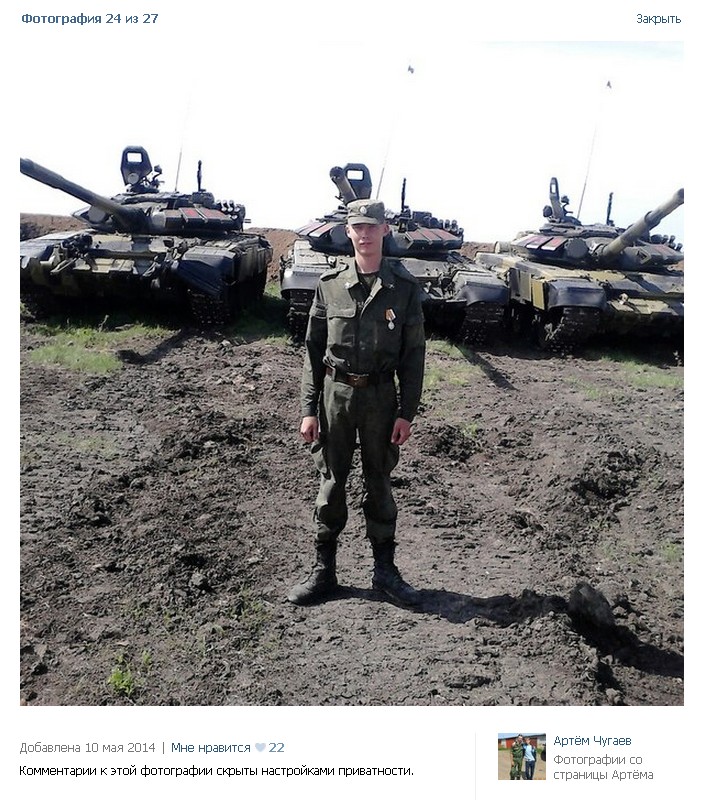 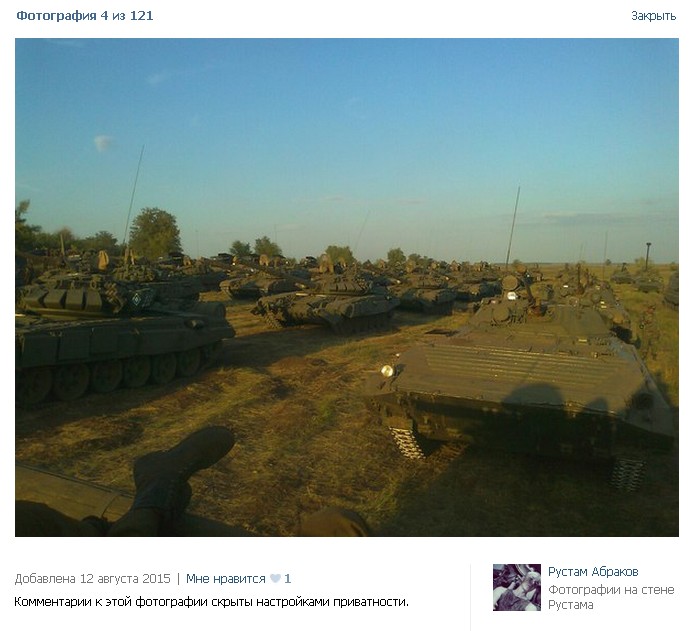