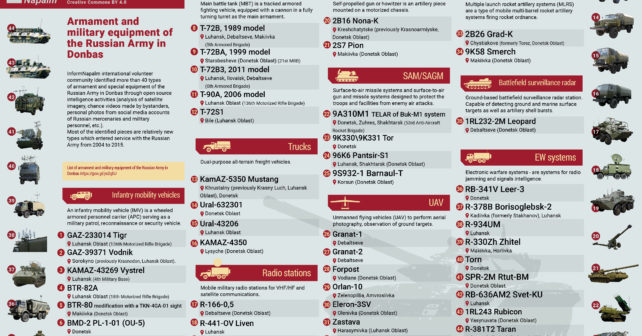 Ten tanks and four self-propelled howitzers (2S1) west of Zernove (70km south of Donetsk) in a zone within which deployment of heavy armament and military equipment is further proscribed according to Point 5 of the Memorandum of 19 September 2014.

There were 147 indications of military and military-type presence in the security zone (section is not proscribed by the provisions of the Minsk agreements on the withdrawal of weapons):

An APC (type undetermined) near Pervomaisk (58km west of Luhansk) and

a new 45-metre-long trench system, assessed as belonging to the armed formations, running along the eastern side of a road near Molodizhne (63km north-west of Luhansk), as well as impact craters nearby (not seen in imagery from 2 June 2019).

The Ukrainian side of the Joint Centre for Control and Coordination (JCCC) on ceasefire and stabilization of the demarcation line notes that the Russian Armed Forces violating the Minsk agreements and assume obligations in the framework of existing agreements on the withdrawal of weapons. 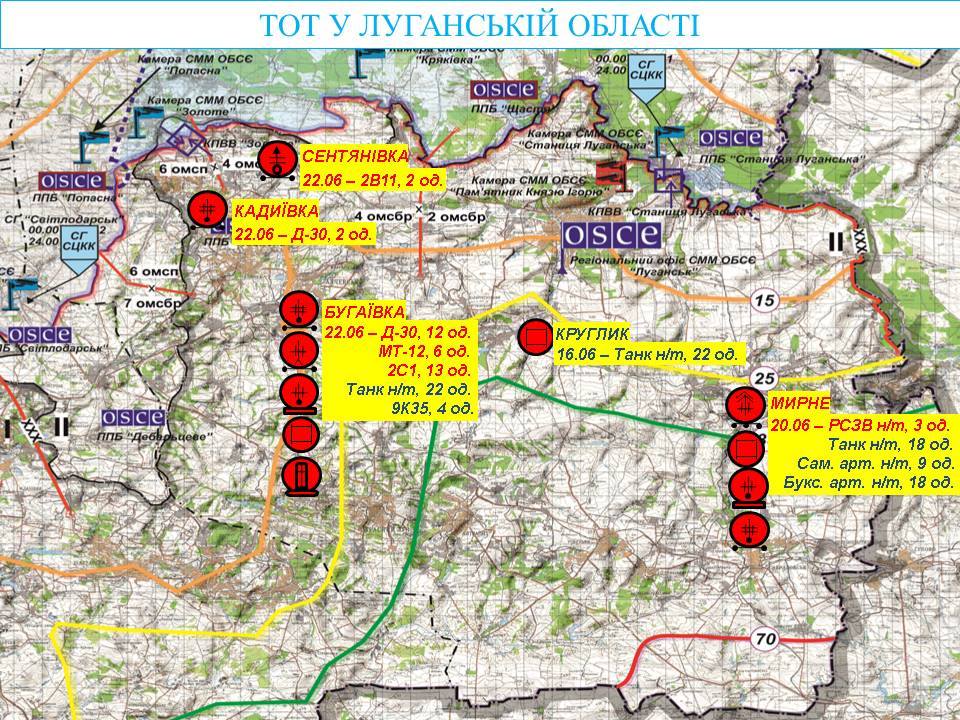 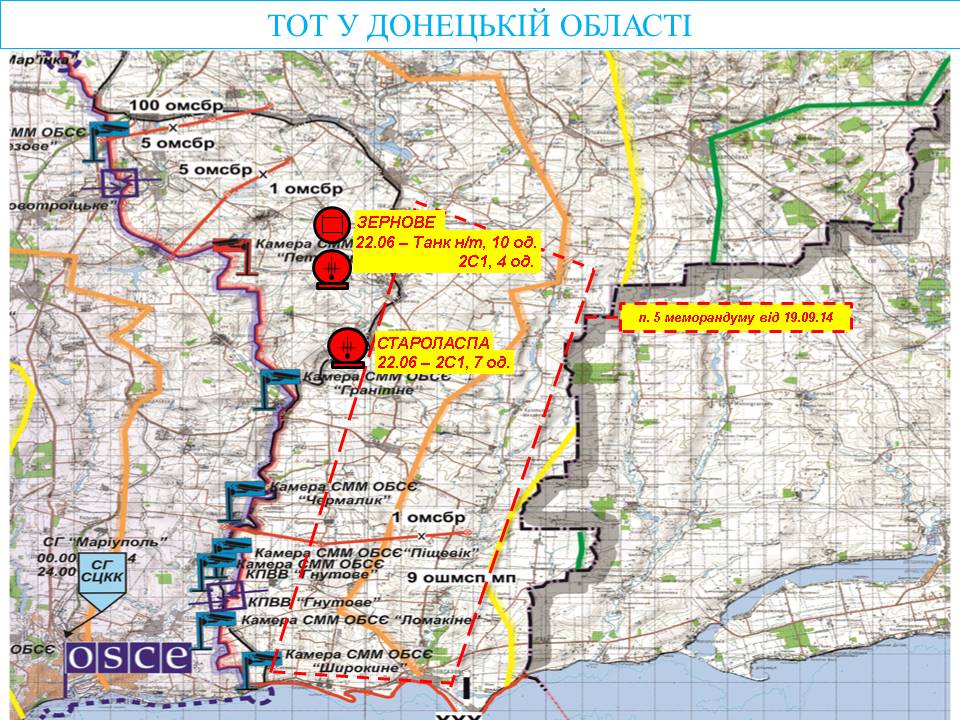 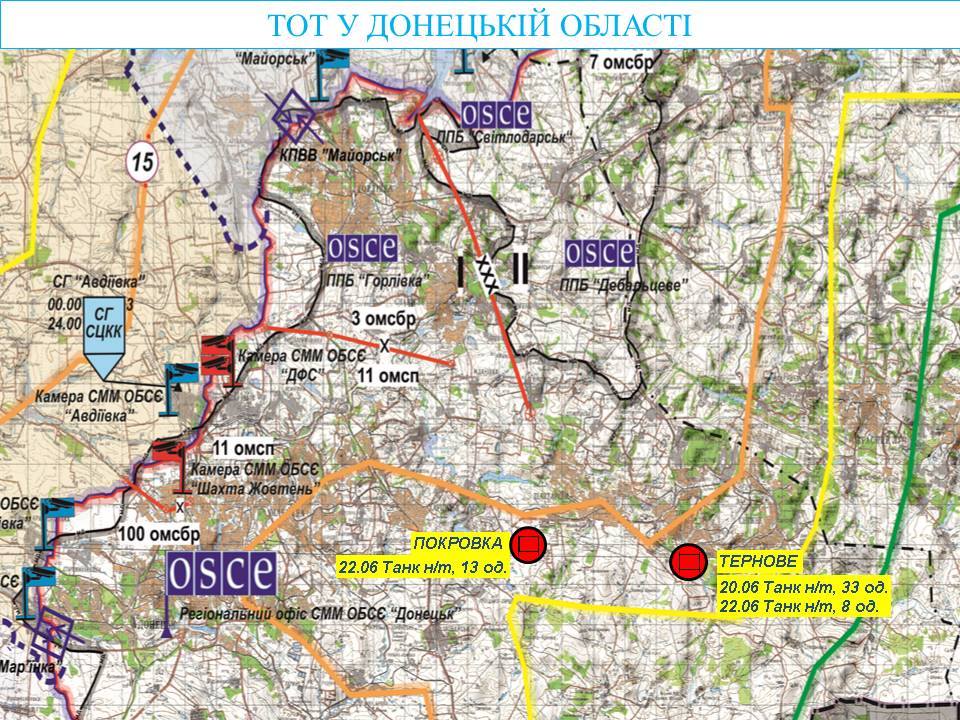 Read also: Database and Video Overview of the Russian Weaponry in the Donbas