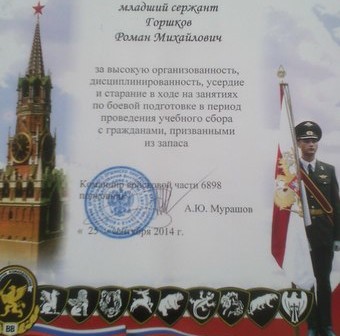 It’s no surprise that Russian ‘volunteers’, which fight in the Ukrainian Donbas, are the active reservists of different Russian ‘power’ agencies: Ministry of Defense, Federal Security Service, Ministry of Internal Affairs, Federal Service for Execution of Punishment.

We discovered one of the Russian occupation forces field camps with both Russian career military men and so called ‘volunteers’, in September, 2014. These ‘volunteers’, in fact, were the active reservists re-trained by the 10th special forces brigade of Main Intelligence Directorate in village of Molkino, Krasnodarskiy kray, Russia.

This time we introduce you a militant-instructor (recent Russian Internal Troops reservist), the information about which was provided by our friend from the ‘PEACEMAKER’ Project: 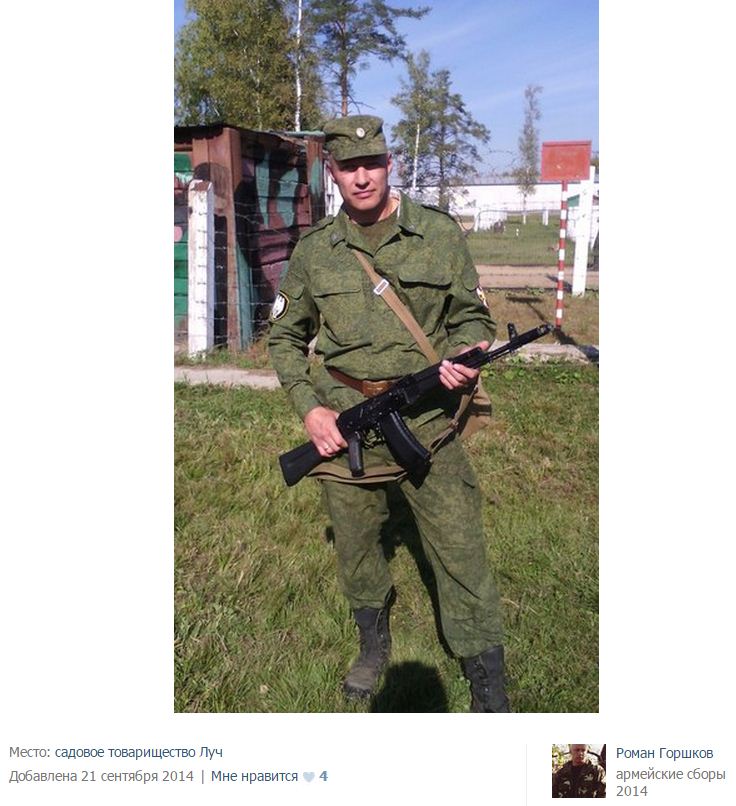 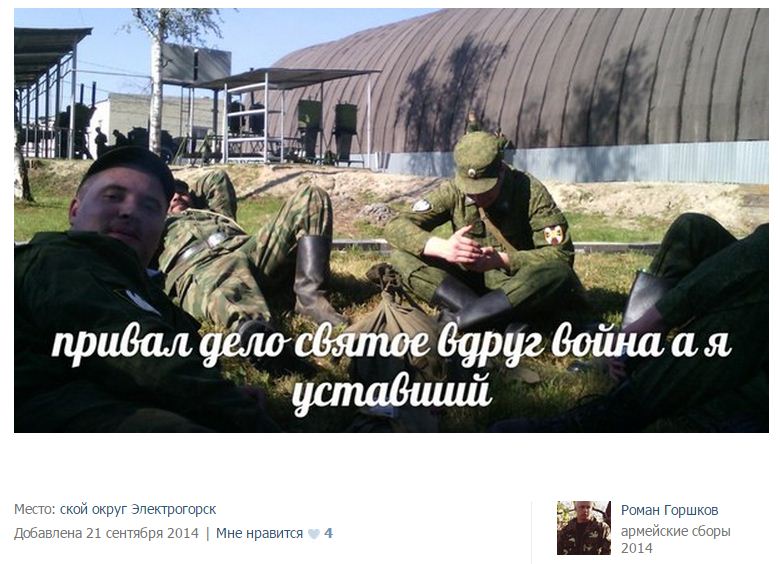 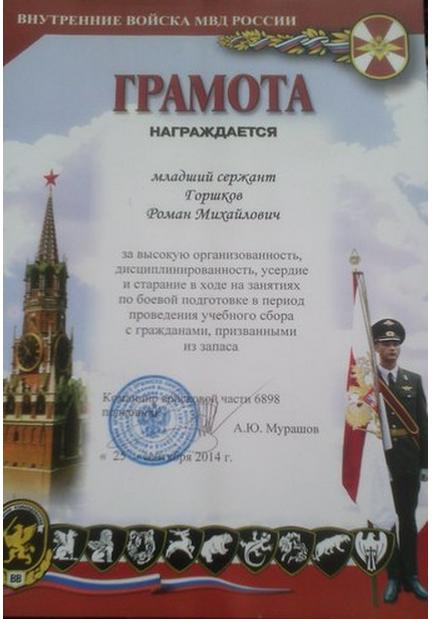 As of September, 2014, he was with the military unit No. 6898 in Elektrogorsk, Russia, where he took part in training reservists. Some of these reservists, obviously, were sent to Ukraine as ‘volunteers’.

On September, 25, 2014, Gorshkov was awarded a certificate of appreciation for the high level of discipline and organization during the combat training courses for the citizens recalled to active duty. The certificate was signed by the military unit No. 6898 commander A.Y. Murashov.

Starting from October, 2014, Gorshkov, dressed as militant, is present in Ukraine, in ‘Prizrak’ brigade, nickname ‘Grom’. This separatist unit is based in Alchevsk.

As of the 4th of October, 2015, Gorshkov and his subunit are noticed near village of Komisarivka. 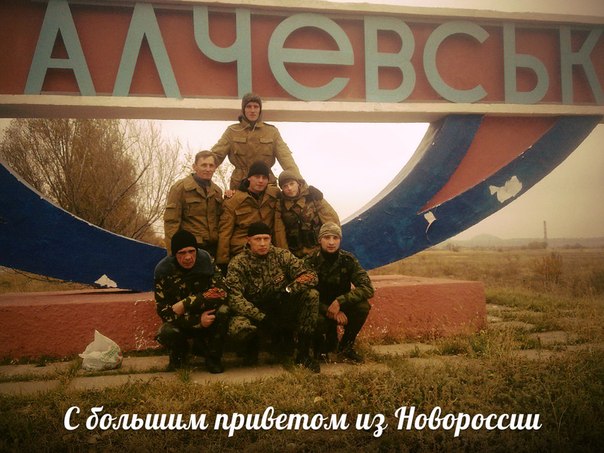 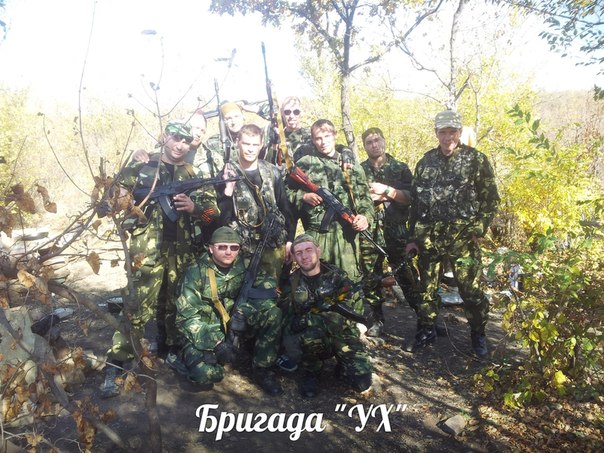 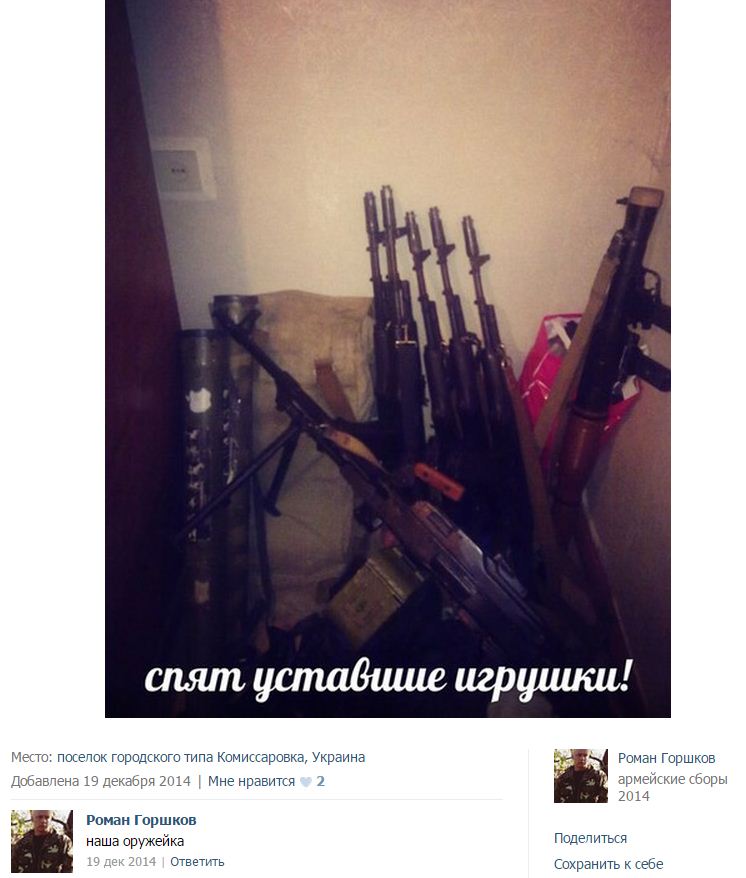 The provided information one more time re-validates that the supply of the manpower to the militants is set on the regular basis and the official Russian authorities are directly involved into ‘volunteers’ enrolment, training and transferring to Ukraine.