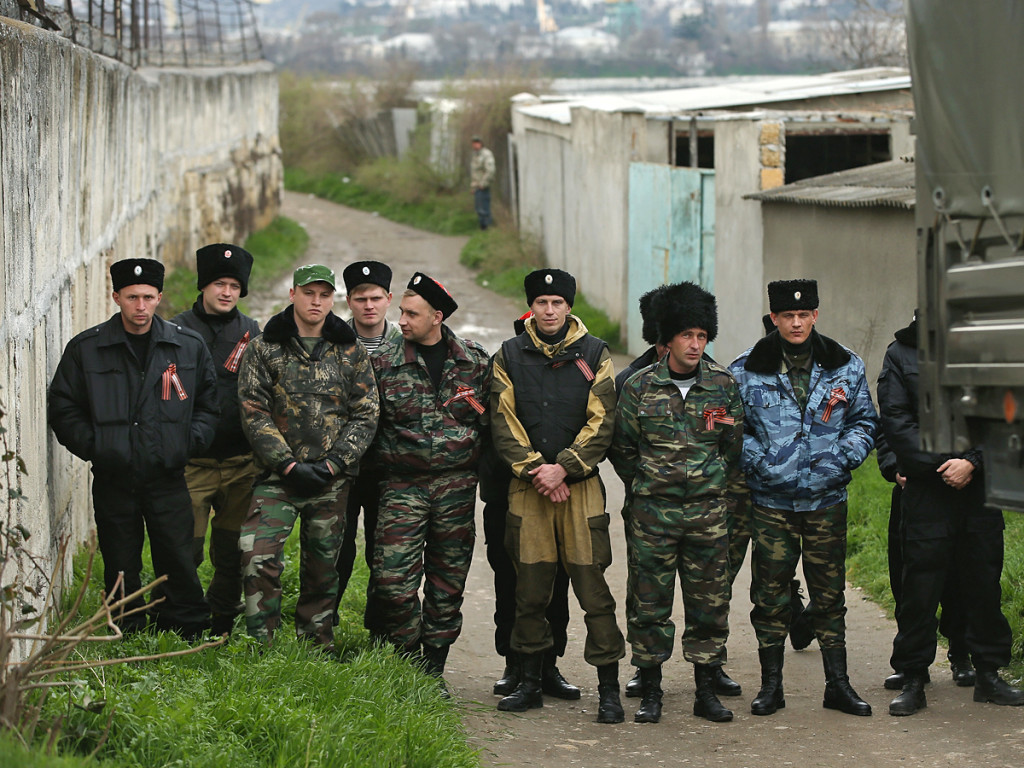 Our sources among Crimean separatists on anonymity basis inform us that the Kremlin appointed Russian general Nikolay Pankov as responsible for creation and coordination of activities of the “Crimean self-defense” units. Despite all Pankov’s efforts, it is now almost impossible to control all gangs of the “Crimean self-defense”. Instead of ensuring internal safety, these units are actively settling scores with their ideological and personal opponents. At present, there flourish numerous kidnappings, extortions, gangs’ attacks on civil population in Crimea. There are appeals of some field “self-defense” commanders to capture weapons of the Ukrainian military units and to avenge on Crimean tatars. Russian military leadership is deeply concerned with the problem how to calm down bands of Crimean separatists which are under their wardship. The aim of Russia is to observe appearance of “legal procedures” for withdrawal Crimea from Ukraine, not in kindling of civil war, chaos and anarchy. According to our sources, Nikolay Pankov gives instructions to vice-prime of self-declared “Crimean government” Olga Kovitidi. By instructions of Pankov, Kovitidi demands of her subordinates to establish order in Crimea. These subordinates are: the head of Crimean security officials Sergey Gutsulaev, the chief of staff of Crimean “self-defense” Vladimir Mercalov, the chief of the “united staff of Sevastopol defense” Oleg Roslyakov. So far, attempts to pacify militants have no effect. In case of an armed attack of the gangs on the Ukrainian military units, or on Crimean tatars’ settlements it will be impossible to avoid victims.