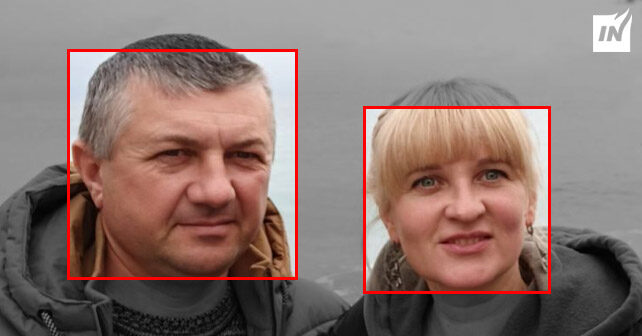 InformNapalm international intelligence community continues to publish information about Russian high-level war criminals and traitors. In a recent publication, we presented the commander of the 19th Motorized Rifle Division from Vladikavkaz, Colonel Dmitry Uskov, whose subordinates massively die in Ukraine. A little earlier, we published information about Artur Sekret, a citizen of Ukraine, who serves in the Russian army as a paramedic of the 417th Reconnaissance Battalion from Chechnya; his pages on social networks were promptly deleted after the disclosure of the information.

Today, InformNapalm presents information about a traitor and defector, a former Ukrainian officer, and now a senior officer of the Russian Armed Forces – the head of the missile forces and artillery of the Russian 102nd Military Base stationed in Armenia, Lieutenant Colonel Alexander Gritsaenko.

According to our information, Lieutenant Colonel  Gritsaenko is in a group of servicemen trained to be sent to the war zone, as he speaks the Ukrainian language and knows the area while the occupiers wandering aimlessly across the expanses of Ukraine lack such knowledge.

We remind you that in the first block of InformNapalm’s report on the Russian Southern Military District, we wrote about the readiness of the Russians to deploy units of the 102nd Military Base stationed in Armenia in the war in Ukraine. This information was confirmed by other sources.

Lieutenant Colonel   Alexander Ivanovich Gritsaenko has been the head of the 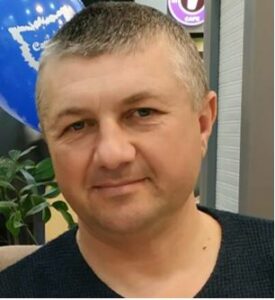 missile forces and artillery of the 102nd Russian Military Base in Gyumri, Armenia, since 2019. Gritsaenko is a native of the village Boromlya, Sumy Oblast in Ukraine. He was born on 02/08/1976. A graduate of the Sumy Artillery School (1997), until 2014 he served in the Armed Forces of Ukraine, in military units stationed in Crimea. At the time of the annexation of Crimea, he held a position of chief of artillery in a military unit stationed in the village of Perevalne but he violated the oath of allegiance to Ukraine and joined the Russian Army.

Some information about A. Gritsaenko is reflected in the database of Myrotvorets Center, though it should be supplemented with new data. Gritsaenko’s pages in social networks: 1, 2, 3.

The wife of the traitor lieutenant colonel – Yulia Gritsaenko-Levchenko, was born on 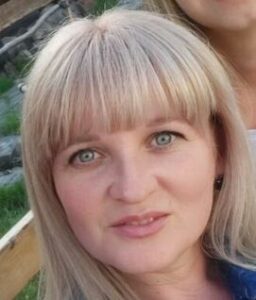 11/16/1977, also a native of the village of Boromlya. She lives with her husband in Armenia, where, on a voluntary basis, she actively participates in the organization of military propaganda events such as Warrior of the World Army – 2020, MVTI-2020, Army Kaleidoscope, held under the auspices of the 102nd Military Base. 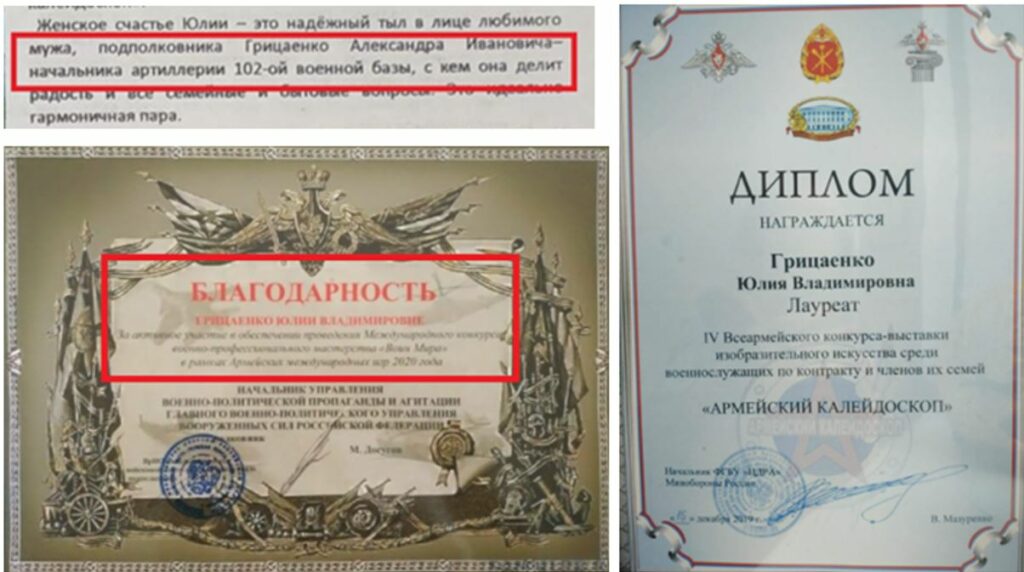 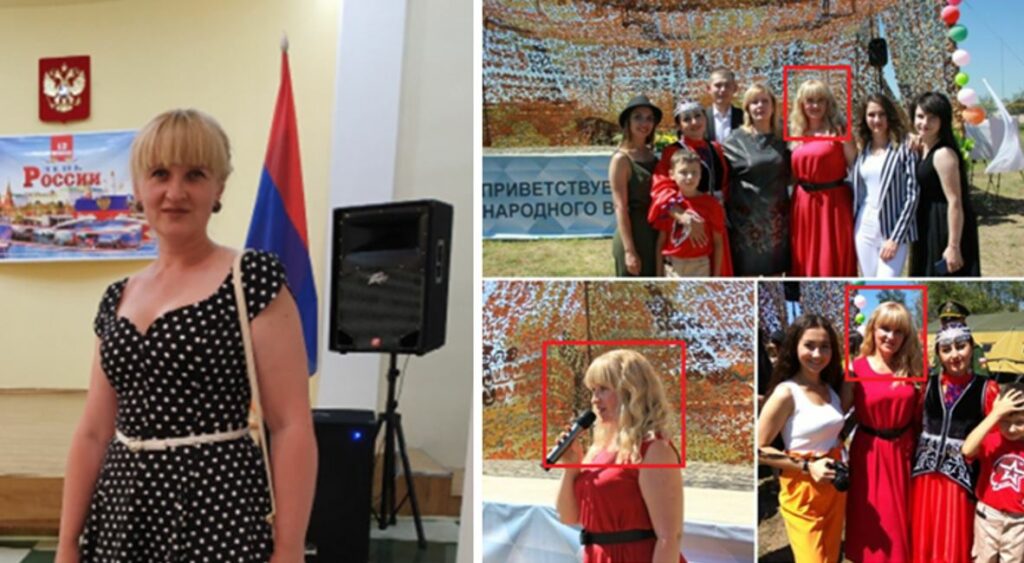 The couple has a son, Alexander Gritsaenko Jr., who lives in Crimea and is a student at a local university. His pages on social networks are 1, 2. Close relatives of the Gritsaenko family live in Sumy and Dnepropetrovsk oblasts of Ukraine. 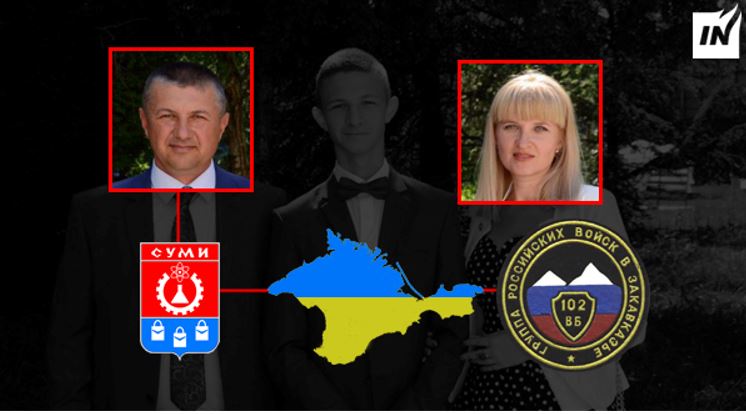 No Responses to “Senior officer of Russian 102nd Military Base: traitor from Crimea, native of Sumy Oblast”