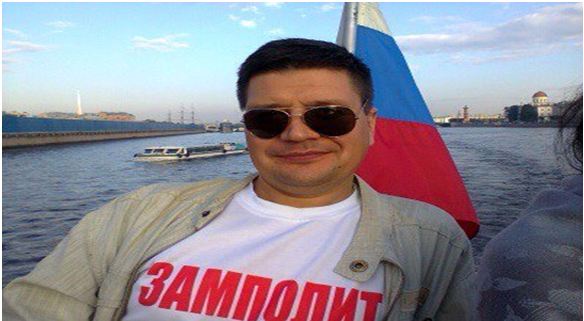 The Deputy Commander for Political Affairs of the Baltic Fleet provided a personal lesson on using social media for the Russian marines.

Over two and a half years, InformNapalm volunteers have collected a solid database of evidence on the involvement of professional Russian Army in the war in Ukraine (research and infographic). The facts presented in the database confirm that the core action force is composed of military personnel of the Russian Army rather than marginal gang-type groups.

Social media networks are one of main OSINT sources (open-source intelligence) used within the international community of InformNapalm volunteers. And this is where the irony lies. The evidence presented online comes from Russian military personnel, rather than independent experts and investigators, because they openly share photographs and comments related to various events often taking place at the locations where, according to the Kremlin and Russian propaganda, no Russian soldiers are present (#notinvolved). This is true not just for enlisted servicemen, whether new conscripts or experienced contract soldiers, but also for officers in senior military positions of the Russian Army.

During routine monitoring of information on Syria, InformNapalm caught a big fish: Deputy Commander for Political and Staff Affairs of the Baltic Fleet, Captain 1st Rank Igor Kurochkin (archive), a person of apparent affinity for selfies.

In May 2016 Kurochkin participated in the award ceremony of the Best Psychologist of the Russian Armed Forces.

On July 04, 2016, Igor Kurochkin uploaded photos taken at the Hmeimim airforce base in Syria, during the visit of the Russian singer Grigory Leps. 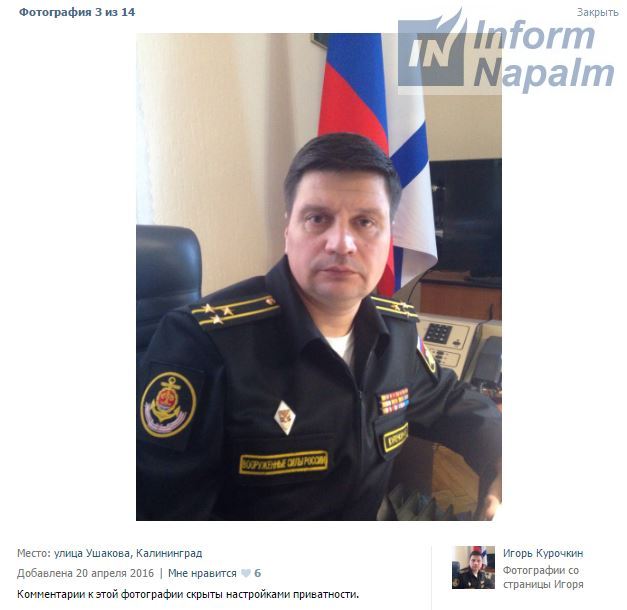 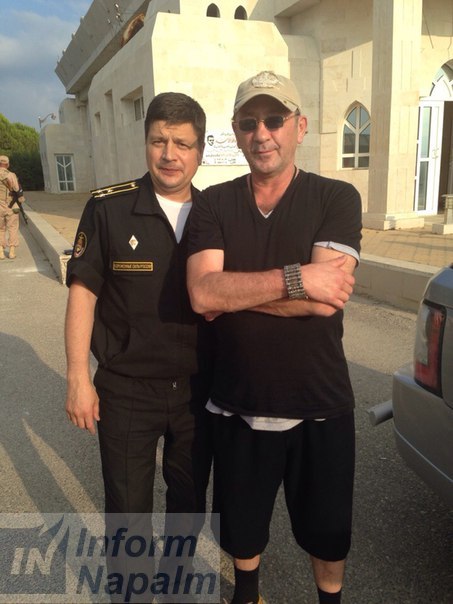 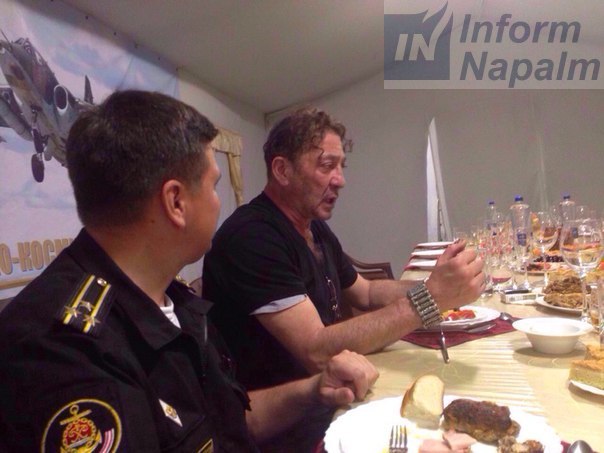 As the singer’s popular hit suggests, it could be ‘a shot of vodka on the table’ that clouded the mind, or just the desire to boast, but the officer’s photos ended up containing GPS coordinates too.

The next morning, Igor Kurochkin had probably remembered the staff instructions to limit their activity on social media, and realized that this wasn’t proper conduct for the officer who serves as a role model to subordinate staff. Thus, Kurochkin decided to delete the photos. Yet, as you can see, we were able to save all of them.

In an interview after his concert in Syria, Grigory Leps said: ‘This visit is a great responsibility for me, because these people are risking lives for the greatness and prosperity of Russia. So it is a great honor for me to be here. I have sincere gratitude for these guys. My great wish is that there are no losses and everyone returns safely to their families.’ As reported by media outlets, the day when the concert took place, could be considered as one of the best days for the Russian military members in Syria. 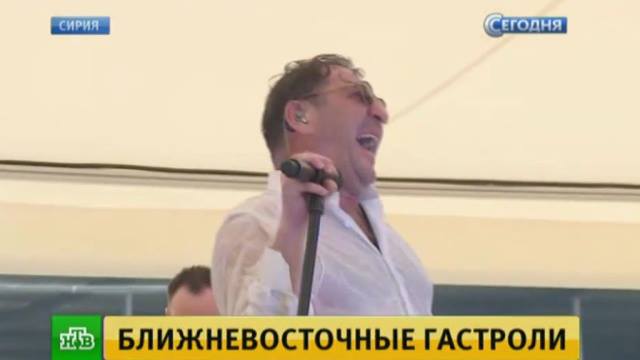 Good days for Igor Kurochkin, however, could be over, particularly in light of the recent  scandal, as covered by the Russian media, with purges in the Navy – when a total of 50 admirals and captains 1st rank of the Baltic Fleet were discharged.

As a reminder, this case is not the first exposure of senior Russian officers. For instance, in April 2016, InformNapalm presented colonel Naduda , the commander of the 559th bomber regiment of the 4th Air Force Army based in Morozovsk (military unit 75392, previously units 40491-G and 21385, Rostov region). The aircraft of this unit are actively involved in the bombings of civil residential areas and cities in Syria.

Original article was prepared by the volunteer of InformNapalm international community Victory Krm  based on data obtained by cyber activists.