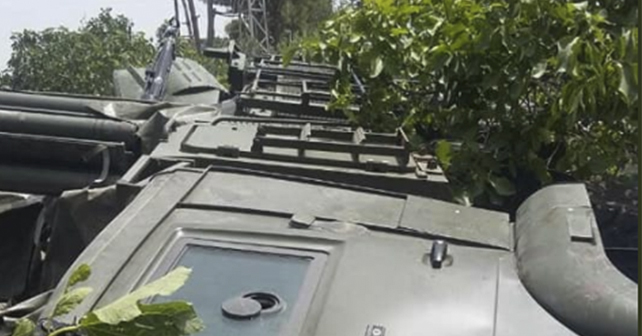 Russian Pantsir-S1 surface-to-air missile and gun system (SAMG) worth more than $ 10 million tipped over and received significant damage in Syria.

On May 3, near the oil refinery in the Syrian city Baniyas  a Russian military convoy had a traffic accident. Its reason is so far unknown to us. According to Syrian sources, a Russian Pantsir-S1 SAMG tipped over receiving considerable damage.

A photo of the upturned vehicle was posted by the military analyst Qalaat Al Mudiq posted on his Twitter page.

Having studied the images, InformNapalm volunteers confirmed the type of the equipment on the photo as Pantsir-S1 SAMG system. It looks like the crash broke the missile bracings and the trigger mechanism, and one of its rockets broke away from its brace.

The offer price of a Pantsir-S1 system for export ranges from 13 to USD 14 million. And even a temporary wreckage of such a combat vehicle is a heavy loss for the Russian force in Syria. 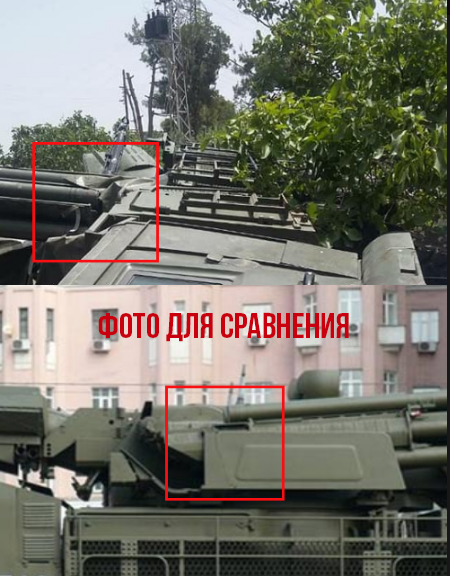 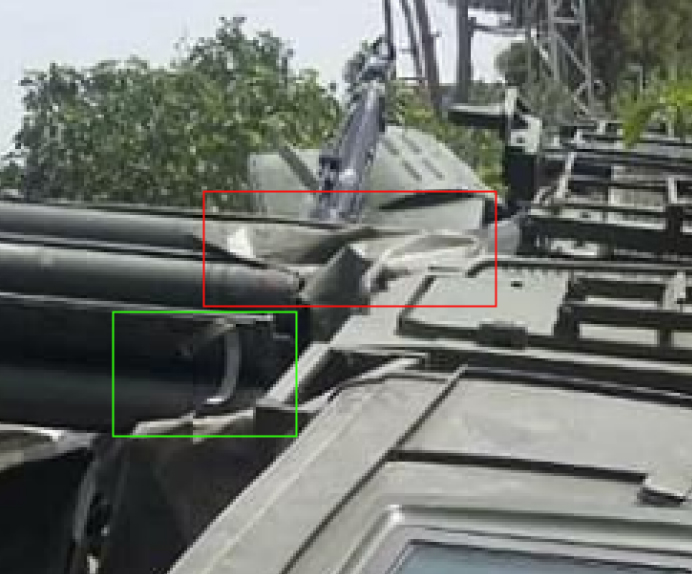 Today, the Russian military force in Syria sustained another loss. According to the Russian Ministry of Defense, “a bird brought down” a Russian Su-30SМ fighter jet. The pilots were killed.

By Mikhail Kuznetsov specially for InformNapalm. Translated by Andrii Gryganskyi, edited by Artem Velichko. Distribution and reprint with reference to the source are welcome!
(Creative Commons — Attribution 4.0 International — CC BY 4.0)