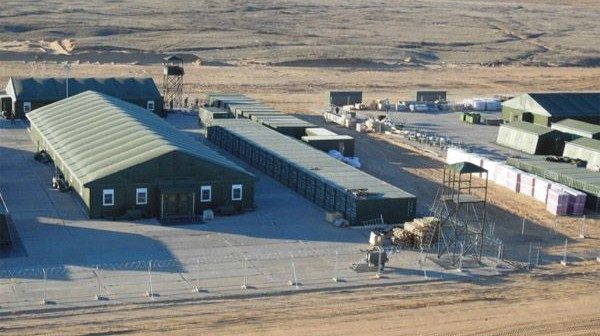 InformNapalm international volunteer community keeps a watchful eye on the Russian Federation territory along the Ukrainian border. We have detected intensified new military infrastructure construction and development activities in several areas in the close vicinity of Ukraine at the same time. Due to this, we are launching a series of publications with the information about the new military facilities that can become a bridgehead in the case of the subsequent escalation of the Russian Federation’s aggressive moves.  The first article in our series is dedicated to military bases under construction in the city of Klintsy (Bryansk Oblast, Russian Federation). These rapidly constructed military sites are approximately equidistant (45km each) from Russia’s boundaries with Ukraine in Chernihiv Region and the Republic of Belarus. They are situated in an area with the elevated level of radiation caused by the Chernobyl NPP accident. 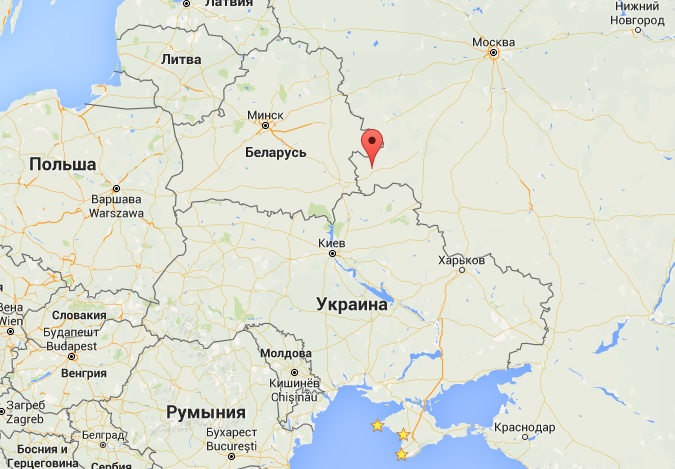 Regional media from Bryansk Oblast reported about the construction of two new military sites near the Ukrainian border.

Like we said earlier, Klintsy’s Vashe Delo (Your Business) local newspaper dated April 14, 2016 reported that public hearings were held on March 25 to approve development plans for the military facilities in Klintsy. One of them was to be located in Parkovaya street, close to Trud Stadium; the other, on the outskirts of the town, in Zaymishche. 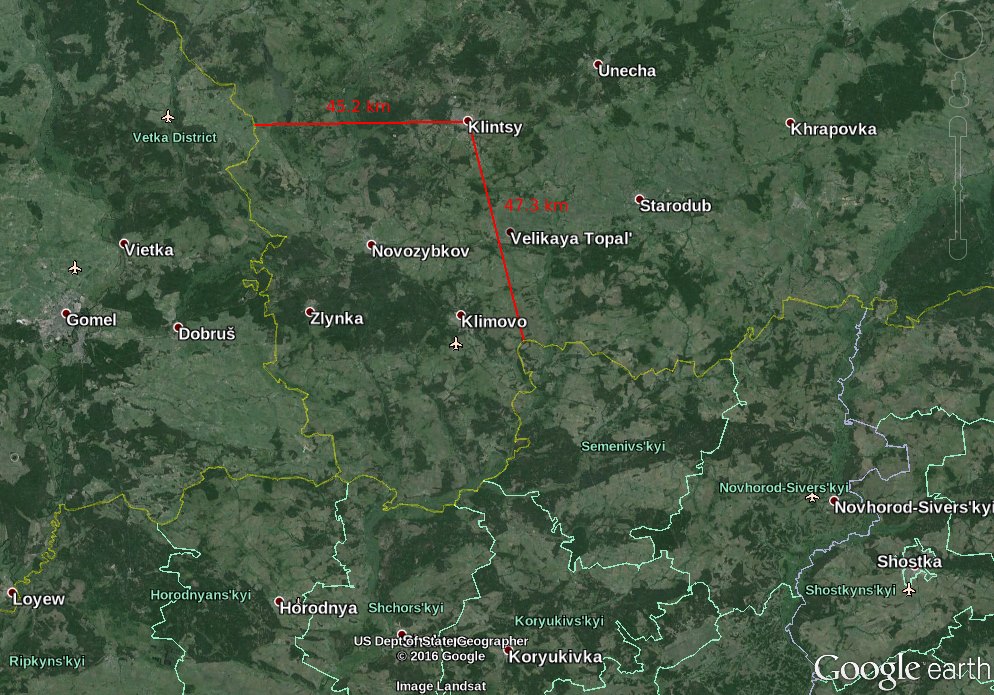 The decision to build was made during the visit of representatives of Russia’s Defense Ministry in February 2016. The visit was aimed at negotiating the development of two military facilities in the second-largest city of Bryansk Oblast. The discussions of the potential reconstruction of three earlier abandoned military facilities – the three military cantonments of military unit 10876 transferred to Klintsy municipality in 2012 – started on local message boards almost immediately.

It is reported that the site mobilization for the construction of barracks, housing for officers, and other infrastructure, such as sports facilities with swimming pools, shops, etc., started on April 1. The arrival of the military personnel is expected in September 2016.

It is against this backdrop that servicemen of the 28th Motorized Rifle Brigade from Yekaterinburg (military unit 61423 with the home station in Yekaterinburg, Central Military District) have been inquiring in local web forums about the condition of the abandoned cantonment and the prospects of renting homes in Klintsy. 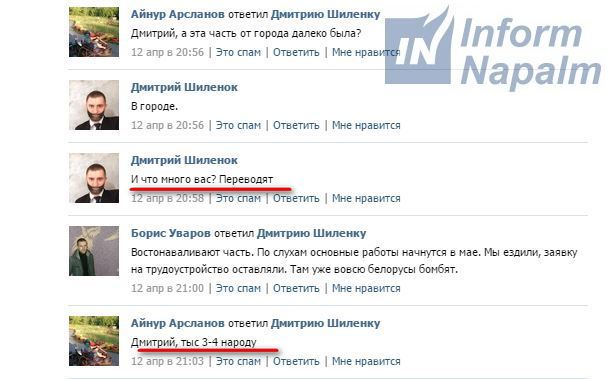 It became evident from comments under their postings that the first military trains from Yekaterinburg were supposed to arrive in mid-May 2016. Probably, the 28th Brigade would have to spend summer in the field tents until the construction of an APL-500 modular camp used by Russia’s Defense Ministry for the rapid erection is completed. We can see similar camp modules in Valuyki airfield in Belgorod Oblast of the Russian Federation where they accommodate the 23rd Motorized Rifle Brigade from Samara. 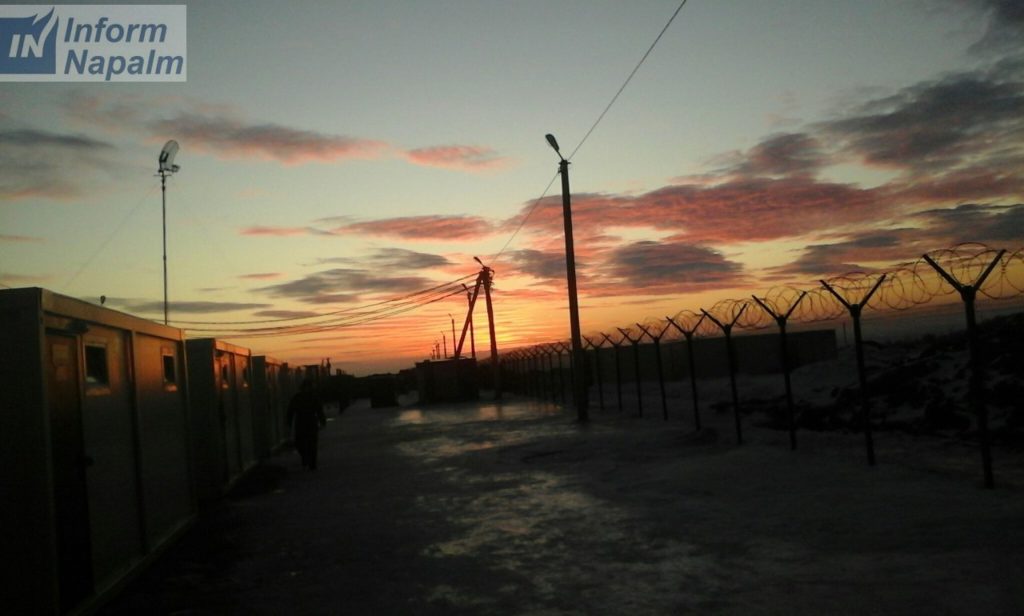 Similar to Valuyki, the future military bases in Klintsy will be situated near a railway station and sufficiently close to the Ukrainian border. The new unit in Bryansk Oblast is expected to become a part of the 20th Army of Russia’s Western Military District currently being formed.

Thus, we can see that Russia is hastily organizing a line of assault along Ukraine’s border by shifting combat-capable units from the heartland and quartering them gradually not only in field camps of the assault force in Rostov Oblast but also in other areas bordering Ukraine’s Chernihiv and Kharkiv Regions.

It is worth reminding that the 28th Motorized Rifle Brigade from Yekaterinburg has been mentioned in InformNapalm’s materials multiple times. The cadre personnel of this unit got their combat experience in both Donbas and Syria.

This publication was prepared by InformNapalm volunteer Victory Krm.

One Response to “Russian Federation Hurries to Build Military Bases Near the Ukrainian Border. Part 1: Klintsy”