We want to present photos of the burnt and damaged Russian military equipment, spotted in Myasnikovsky District of Rostov Oblast, Russia. 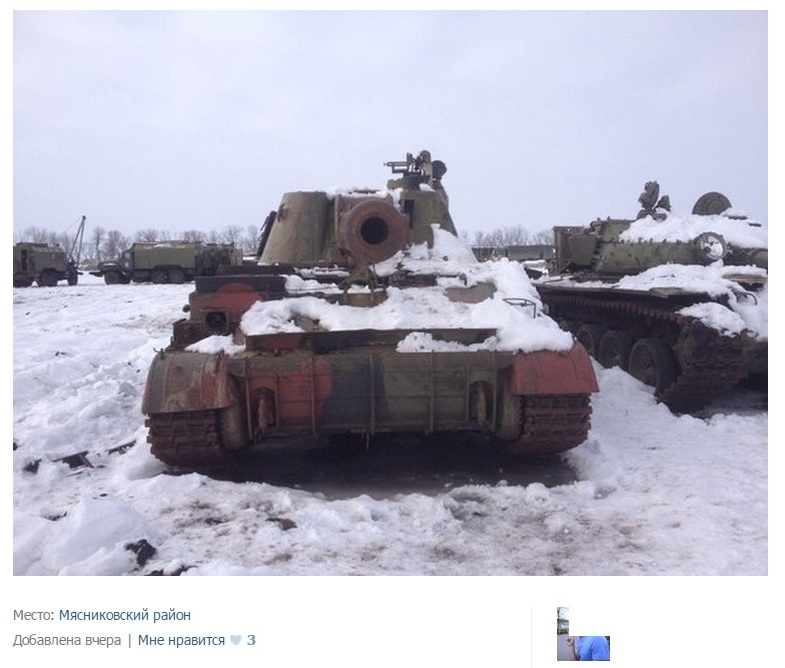 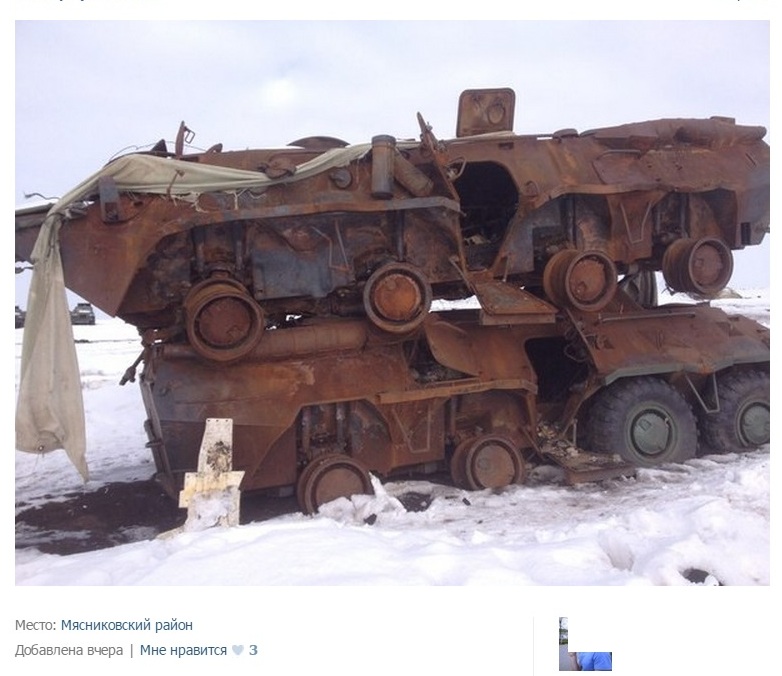 The photos were posted in social media by a Russian soldier serving in the repair battalion of the military unit # 11386 deployed to the “Ukrainian assignment”. Apparently, this unit is engaged in the evacuation of the Russian armored vehicles and equipment damaged in the Donbas, in order to conceal the facts. 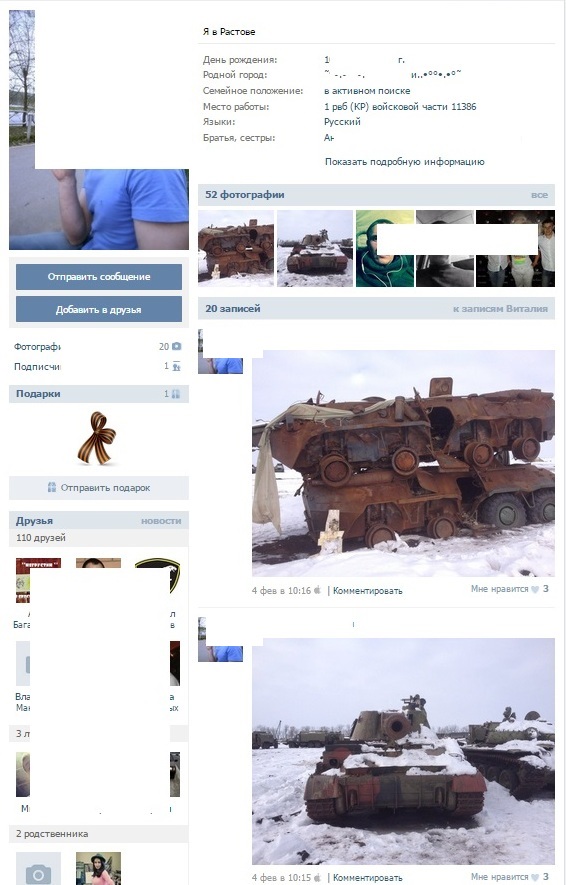 It’s a fact that the Ukrainian army gave an adequate response to the terrorist Russian invasion forces. The enemy got what it deserved at Debaltseve and Mariupol. Those who monitor the separatists’ media probably noticed that their mood has changed and their bravado has vanished. Some separatists and mercenaries are demoralized, many of the survivors of the recent battles have gone home. This is similar to what is observed in the Russian army: reduced salaries and no additional combat pay have caused a massive outflow of contract soldiers who participated in “Ukrainian assignments”.

Kudos to the Ukrainian Armed Forces and the National Guard!