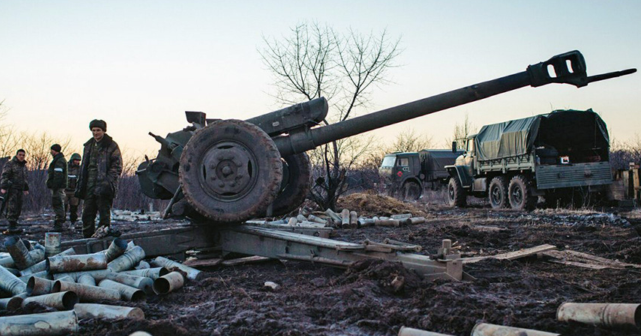 In the evening of May 13, 2017, the Russian occupation forces shelled the town of Avdiivka in Donetsk Oblast. An artillery shell hit a house at 53 Sapronov Street. A as a result, four people were killed: Elena Aslanova, Olga Kurochkina, Oleg Borisenko, and Maria Dikaya. The son of Elena Aslanova, Artem, received a severe head injury and is now in a coma.

Judging by the destruction, crater and fragments of the shell, a 122-mm artillery shell for either a D-30 howitzer or a 2S1 Gvozdika self-propelled gun hit the wall of the building at a sharp angle (the detonator was put in fragmentation mode). It was fired from a south-south-eastern direction.

The pink circle shows where the projectile hit. The red arrow indicates the trajectory of the shot. On Yandex maps, the house is listed as number 55 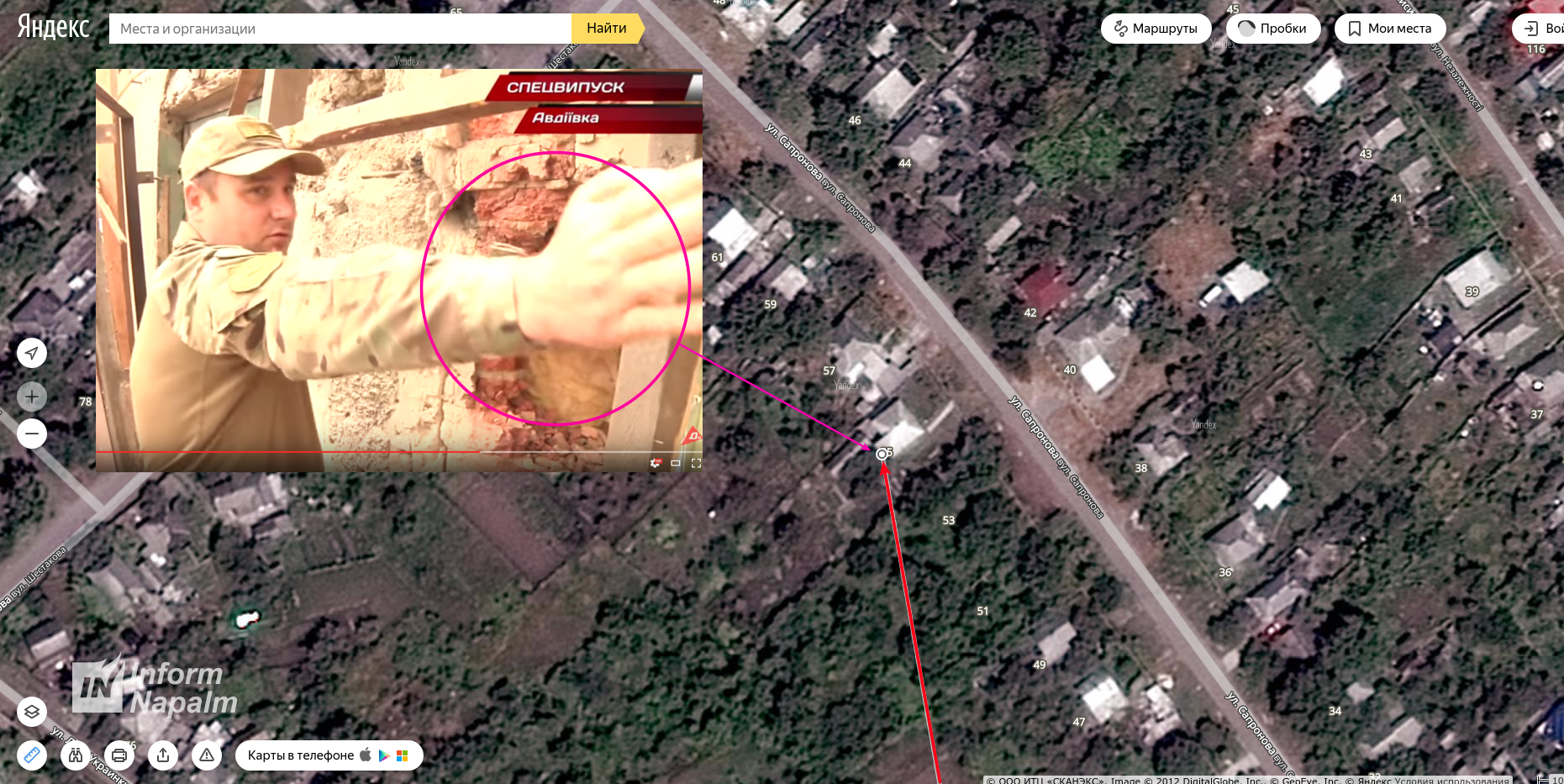 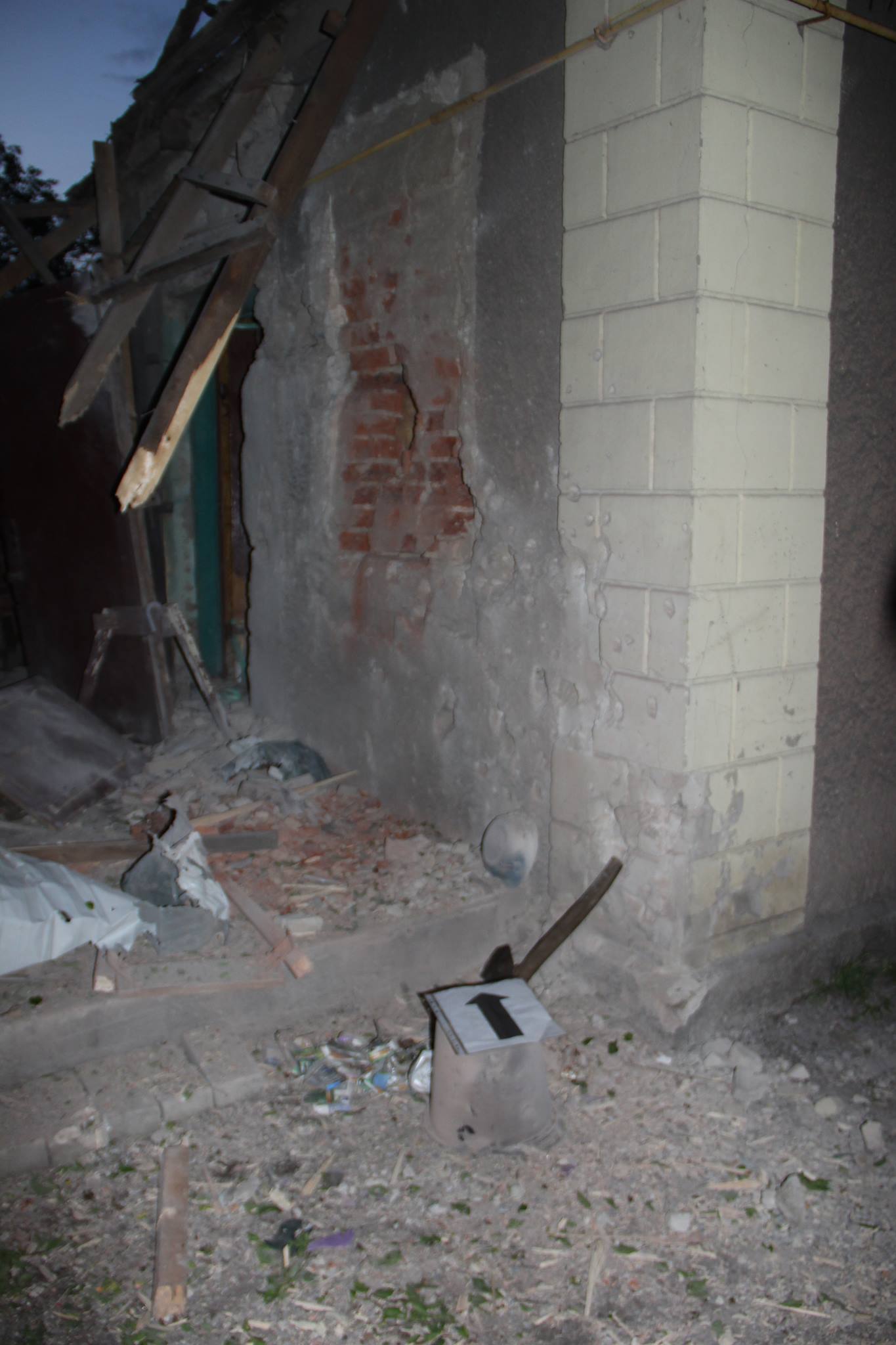 We presume that the projectile was fired from the premises of the Tochmash plant, located in occupied Donetsk at the address: 1 Zhmura Street. The distance from the plant to the damaged house is about 10 km.  Previously, InformNapalm volunteers detected an artillery unit of Russian terrorist forces on the premises of this plant, firing a 122 mm D-30 howitzer (photos taken in the summer-autumn of 2016). 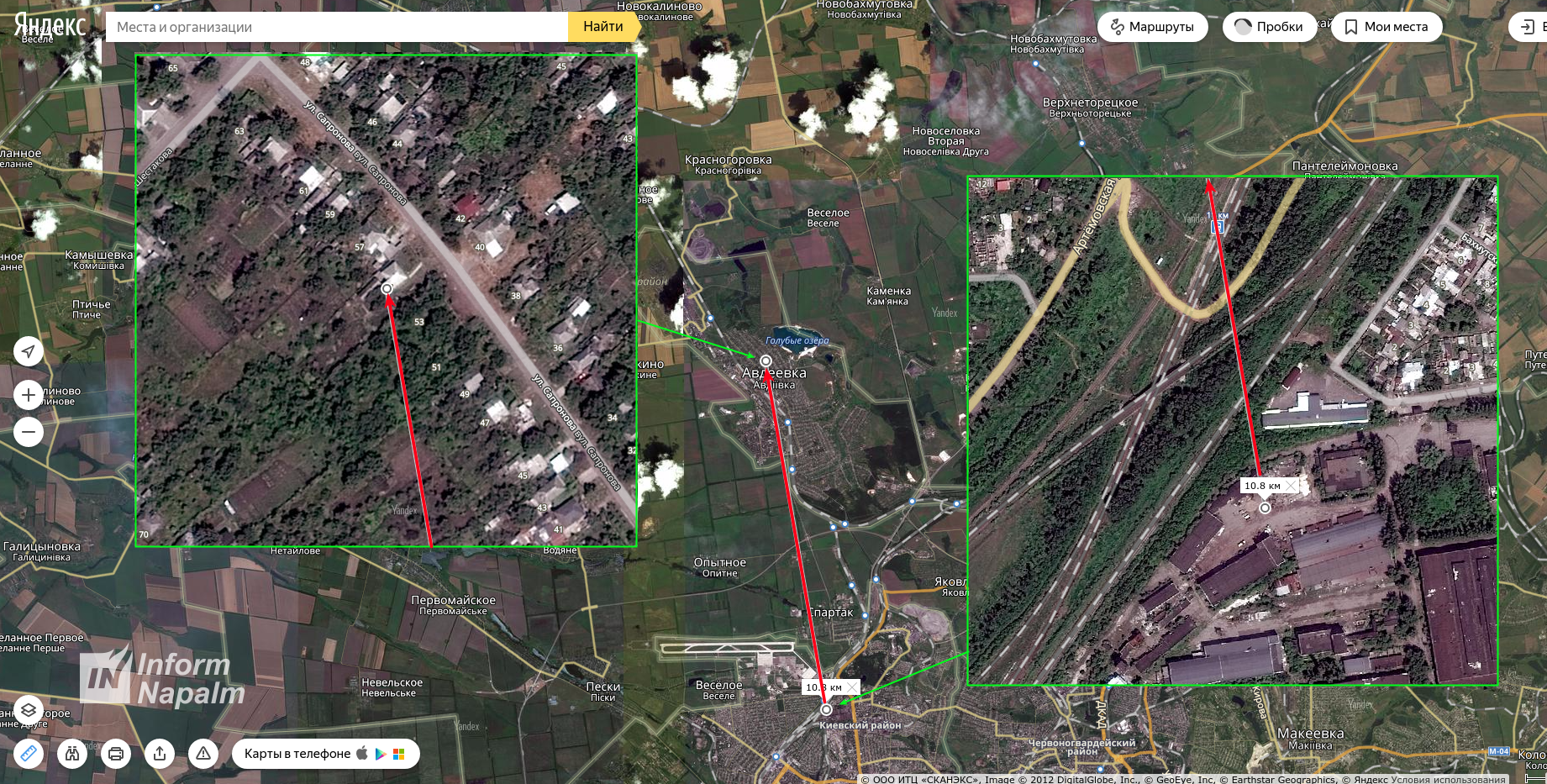 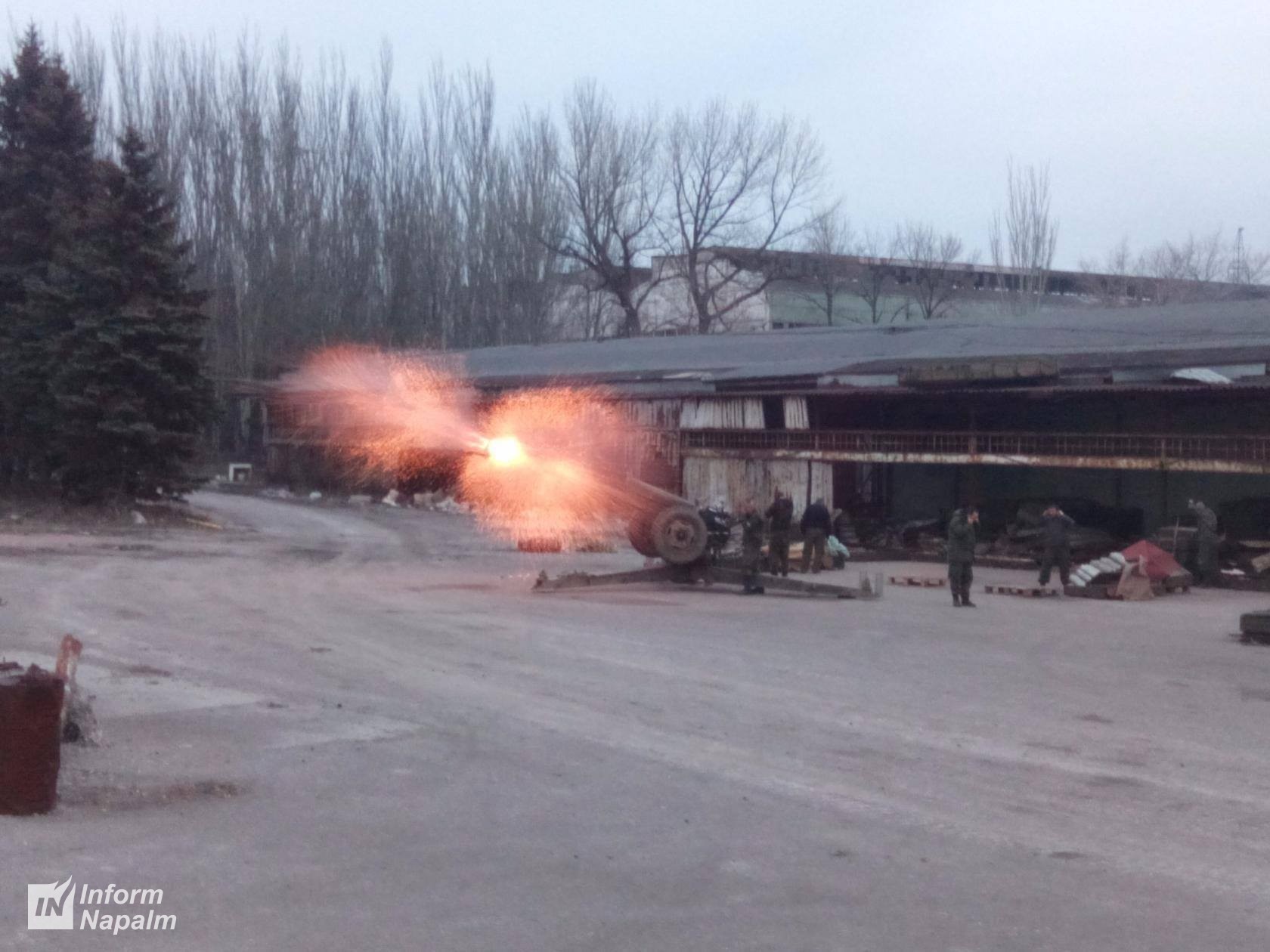 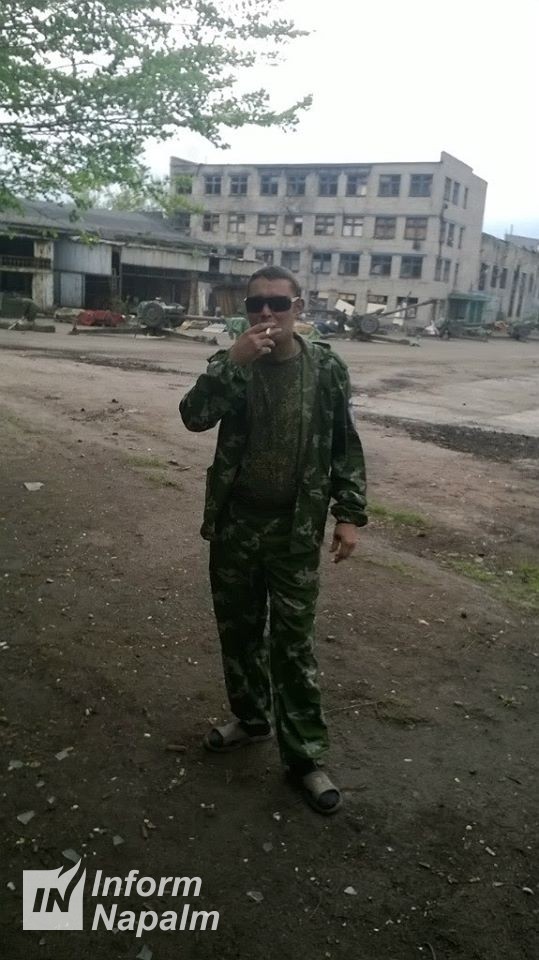 (CC BY) Information was specially prepared for InformNapalm.org, an active link to the authors and our project is obligatory for any reprint or further use of the material.

No Responses to “Shelling of Avdiivka. Possible location of firing determined”